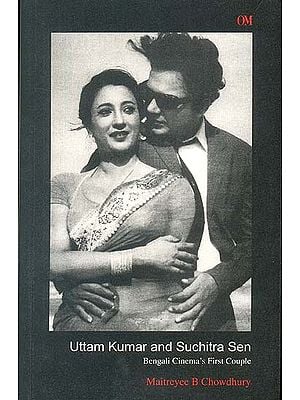 With her sophisticated looks, fiery and expressive eyes, strong personality and bearing, Suchitra Sen was an instant hit with the youth of Bengal from the 1950s through the 1970s. Uttam Kumar, with his famous smile and charming demeanour, too was a phenomenon to reckon with. And together, they were an unbeatable romantic pair. Of the 60 films Suchitra Sen worked in, 30 were with Uttam Kumar. The duo gave a string of hits such as Sagarika (1956), Harano Sur (1957), Indrani (1958), Agnipariksha (1954), Saptapadi, Grihadaha (1967), all part of Bengali cinematic history today. Interestingly, these films are remembered not only as the best of Uttam and Suchitra, but as cinema that is poignant, sensitive and heart-rending.

The star pair ushered in what came to be known as the golden era of Bengali cinema. A whole generation of men and women, especially from the 1950s to the 1970s, grew up on the Uttam and Suchitra magic. Coupled with astounding music and great scripts, Uttam and Suchitra starrers became simply unbeatable.

Uttam Kumar and Suchitra Sen: Bengali Cinema s First Couple is a tribute to this unparalleled star-duo of Bengali cinema.

Maitreyee B Chowdhury is a web columnist and creative writer, and writes on cinema and social issues. She is the author of Reflections on My India, a book on Indian traditions and spirituality. Maitreyee is featured amongst other Indian writers such as Gulzar, Shahashi Tharoor and Deepti Naval in an anthology of Indian writers Celebrating India. 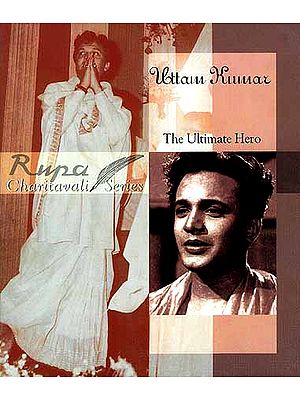