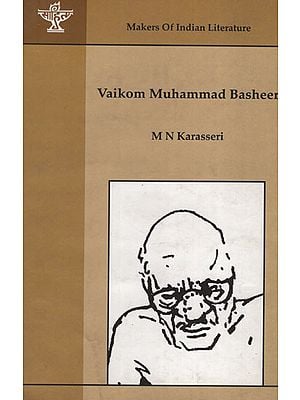 Vaikom Muhammad Basheer (1908-1994) is one of the makers of modern Indian literature. Basheer recast the idiom and narrative modes of Malayalam fiction. His advent in Malayalam literature marks both the rise of social realism and the entry of colloquial language into fiction. It is a strange co-incidence that the name "Basheer" signifies 'harbinger' in Arabic, for Basheer assumed the role of a harbinger of modemity in his culture from the earliest days of his literary career. His life was as eventful as his fiction. He was imprisoned twice during the Freedom Struggle, for participating in the Salt Satyagraha in 1930 and for alleged acts of 'terrorism' against the Govt. of Thiruvithamkoor in 1941. Some of his earlier works were banned by the Government of Thiruvithamkoor. Basheer travelled the length and breadth of the country in his wanderings doing a variety of jobs - from washing dishes in a restaurant to giving tuitions to college students - to keep himself afloat and associating himself with Hindu and Muslim ascetics. The borderline between life and art is often erased in his fiction. The typical Basheerian style and humour have no parallels in Malayalam literature.

K M Sherrif writes in Malayalam and English and translates among Malayalam, English, Hindi, Gujarati and Tamil. His published works include Kunhupathumma’s Tryst with Destiny, the first study in English of Vaikom Muhammad Basheer's fiction and Ekalavyas with Thumbs. the first selection of Gujarati Dalit writing in English translation. His translations into English include Basheer's stories Vishwavikhyadamaya Mookku, Mucheettukalikkarante Makal and Manthracharadu. Sherrif teaches English at the University of Calicut. 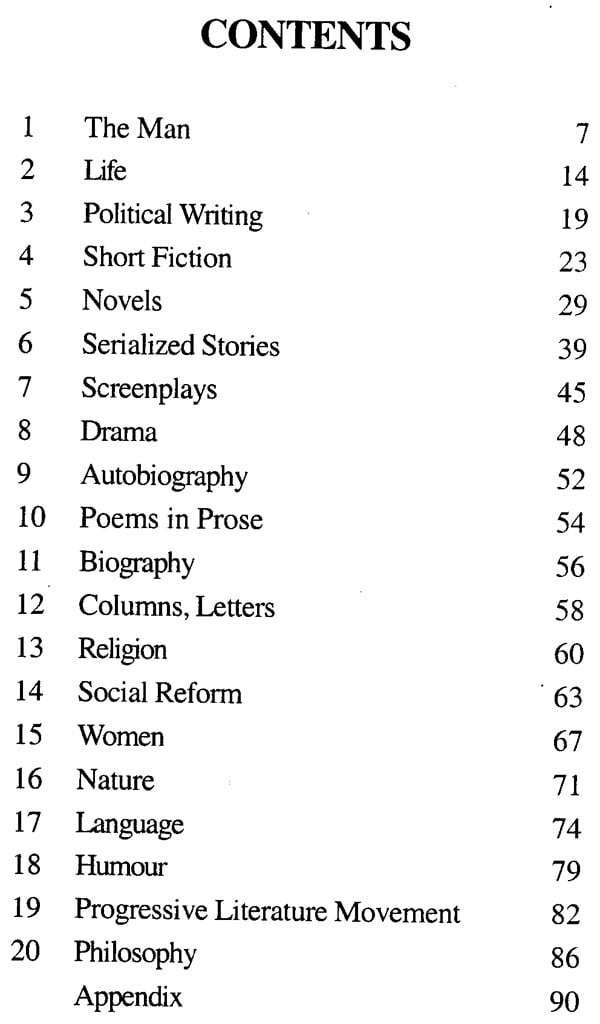 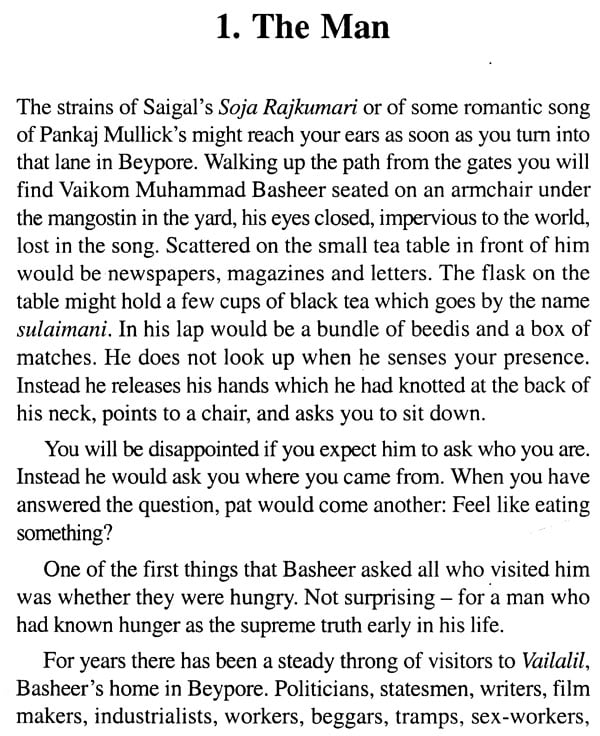 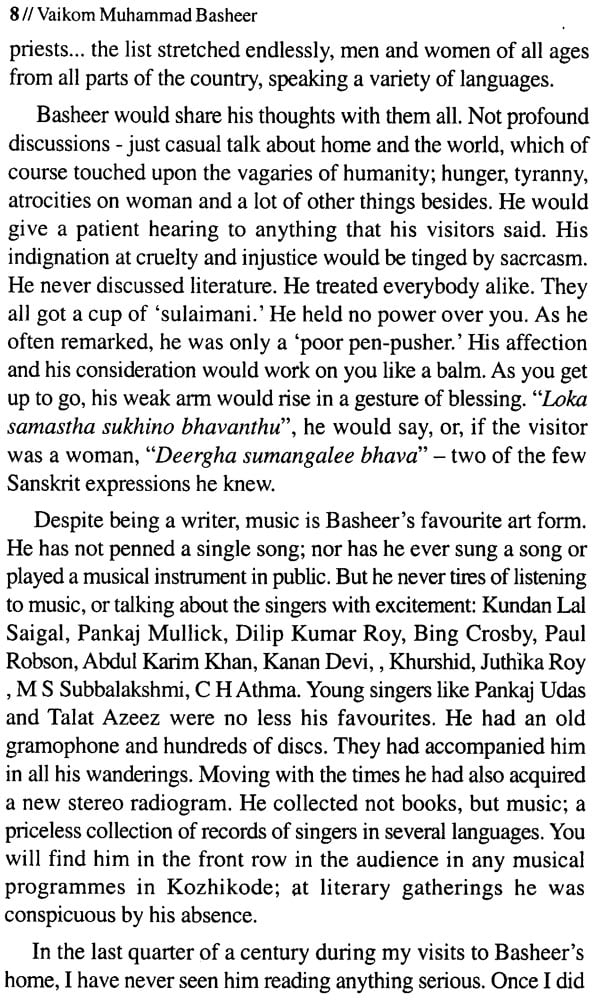 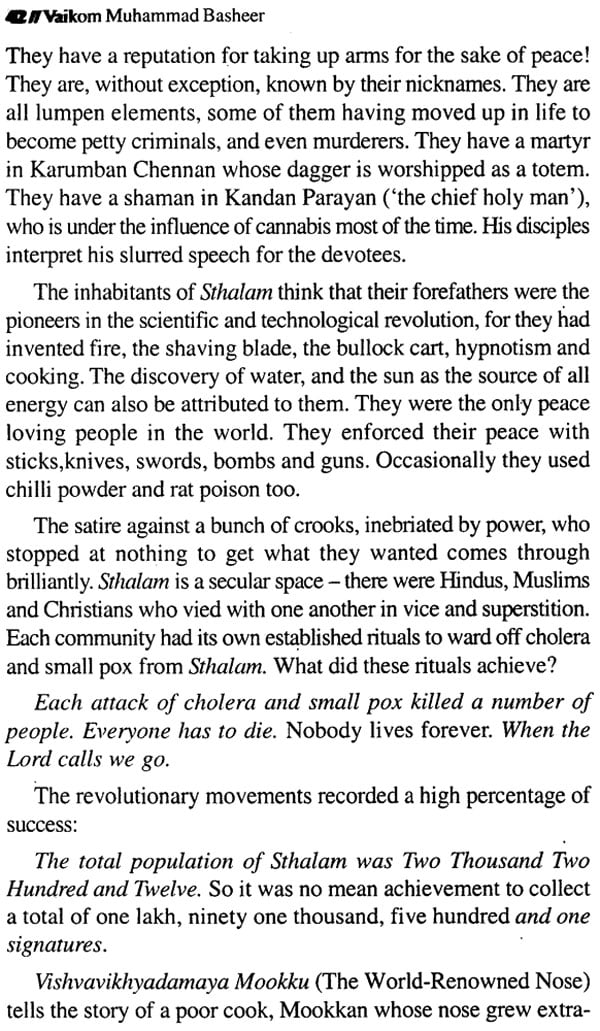 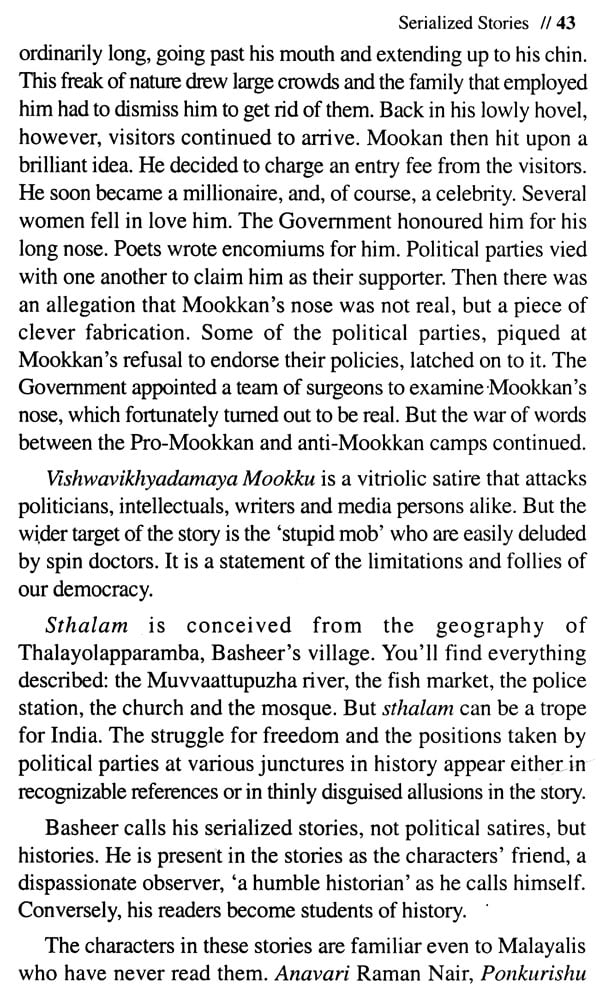 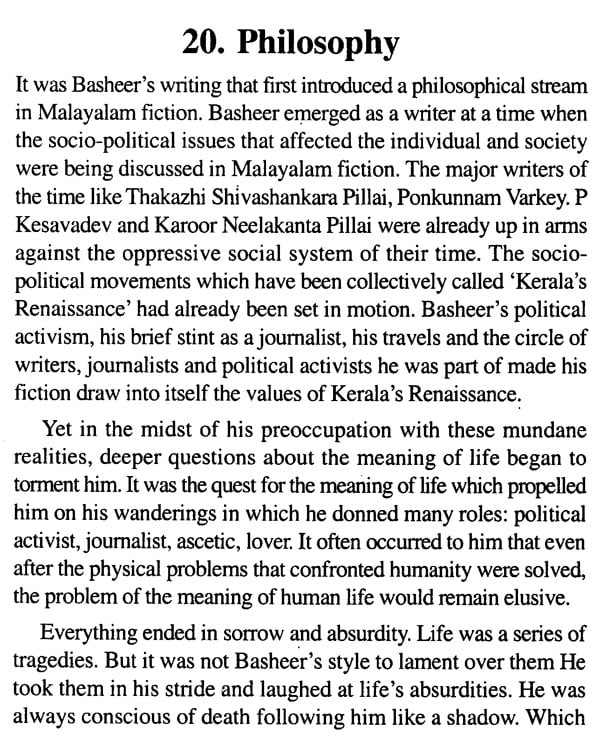 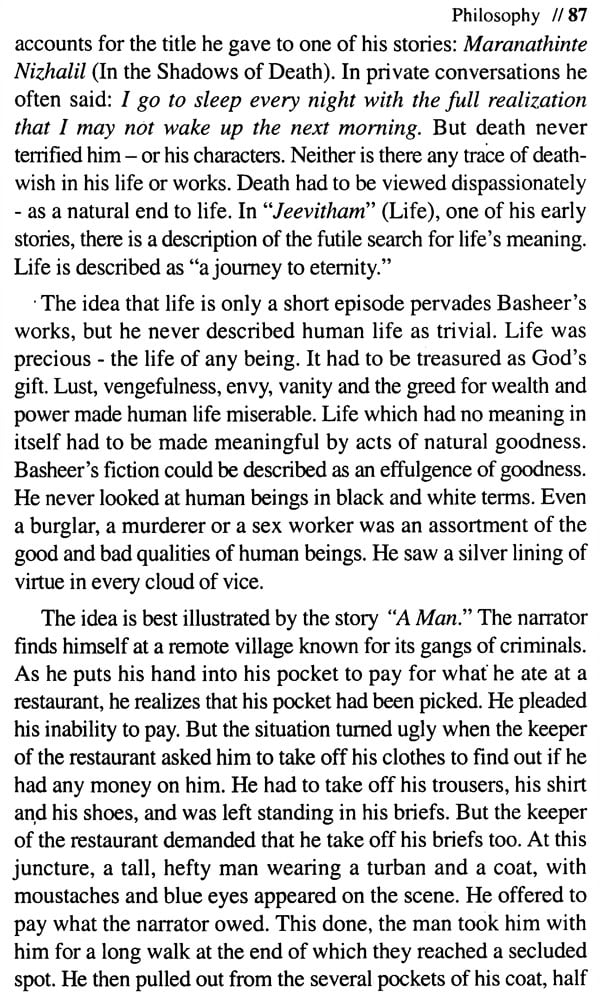 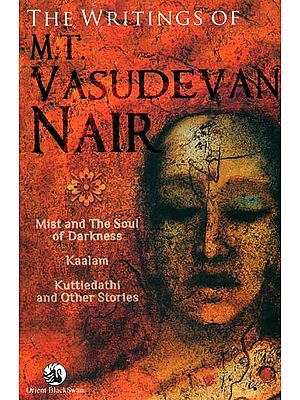 The Writings of M. T. Vasudevan Nair (Mist and The Soul of Darkness, Kaalm and Kuttiedathi and Other Stories)
By M.T.Vasudevan Nair
$39
FREE Delivery 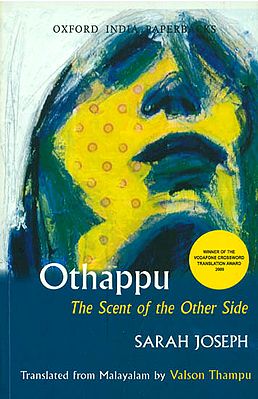