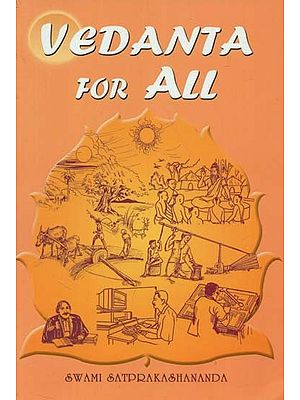 This book is a collection of the author's class talks on different aspects of Vedanta. In an almost conversational tone he discusses the why and wherefore of morality, the role of the spiritual teacher, the aura of meditation, the dichotomy of good and evil and the reconciliation between Divine Grace and the Law of Karma. lie explores also the enigma of Maya, the interrelation between reason, volition and emotion, the use of symbols, the significance of spiritual visions, the power of mantras, and the million-dollar question of what happens after death.

The book is not only 'Vedanta for All but also 'All about Vedanta'. A diligent study of this book is bound to provide satisfying solutions to all the problems of the reader—material, moral and spiritual.

Swami Satprakashananda was born at Dacca, Bengal, in 1888. He had the blessing to see Swami Vivekananda in 1901 when the great Swami visited Dacca. From 1905 he was instrumental in developing the work of the Ramakrishna Math & Mission at Dacca. He met Swami Brahmananda in 1908 and was initiated by him. After completing post-graduate studies from Calcutta University he joined the Order. He received Sannyasa from Swami Shivananda. He was Assoc. Editor of the Prabuddha Bharata for 3 years. He was in charge of the New Delhi Center for 6 years. In 1937 he was sent to Providence, RI., U.S.A., where he lectured there and in Washington, D.C. In 1938 he established the Vedanta Centre in St. Louis where he remained until his passing in 1979 at age 91.

Swami's scholarship and deep spirituality enabled him to write numerous learned books and articles. Some of the books include, Methods of Knowledge; The Goal & The Way; The Universe, God & God-Realization; Meditation: Its Process, Practice & culmination; Hinduism & Christianity; Sri Ramakrishna's Life & Message in the Present Age". Some of the pamphlets are Ethics & Religion & World Peace-How? 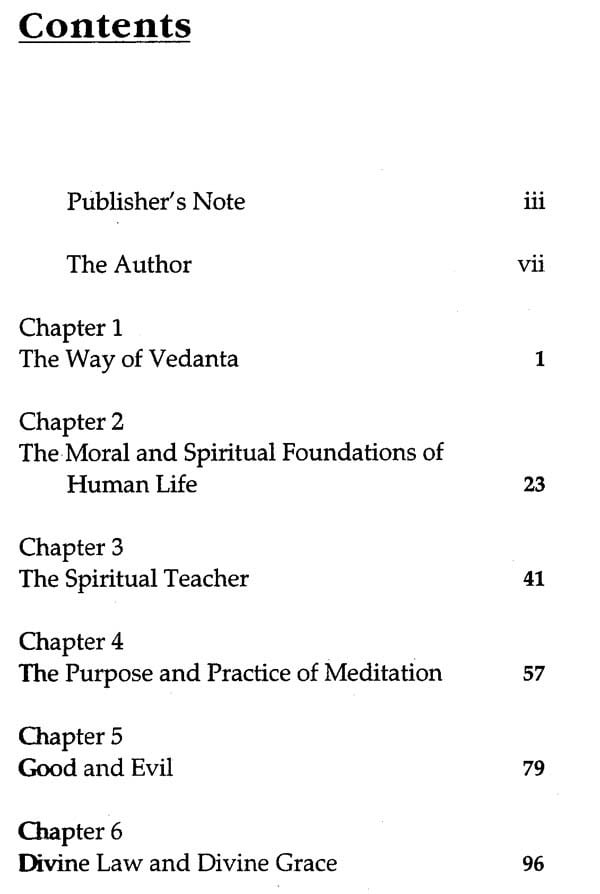 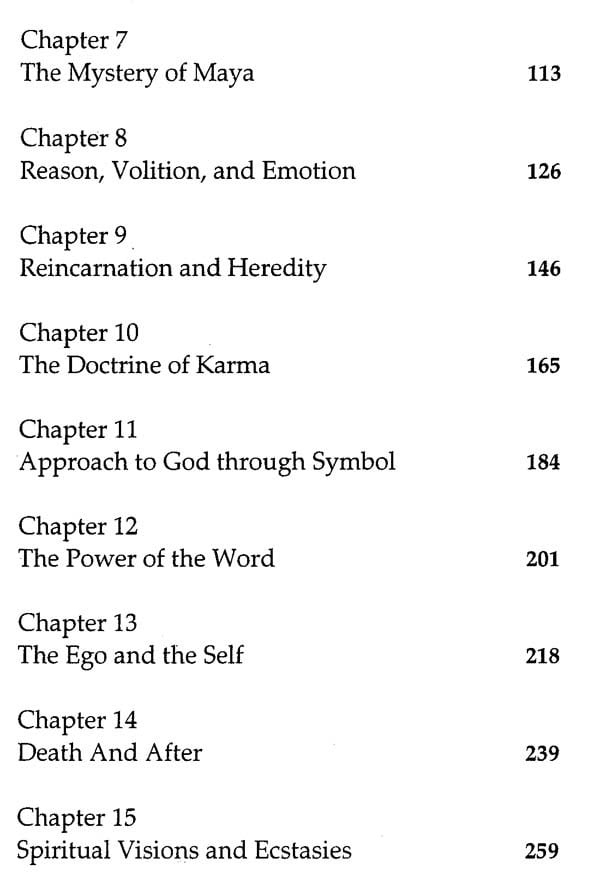 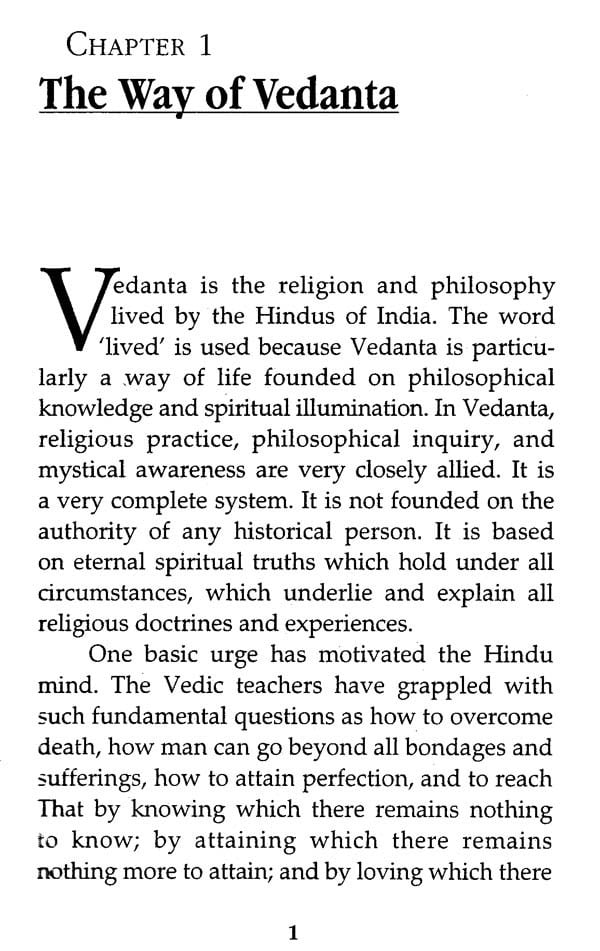 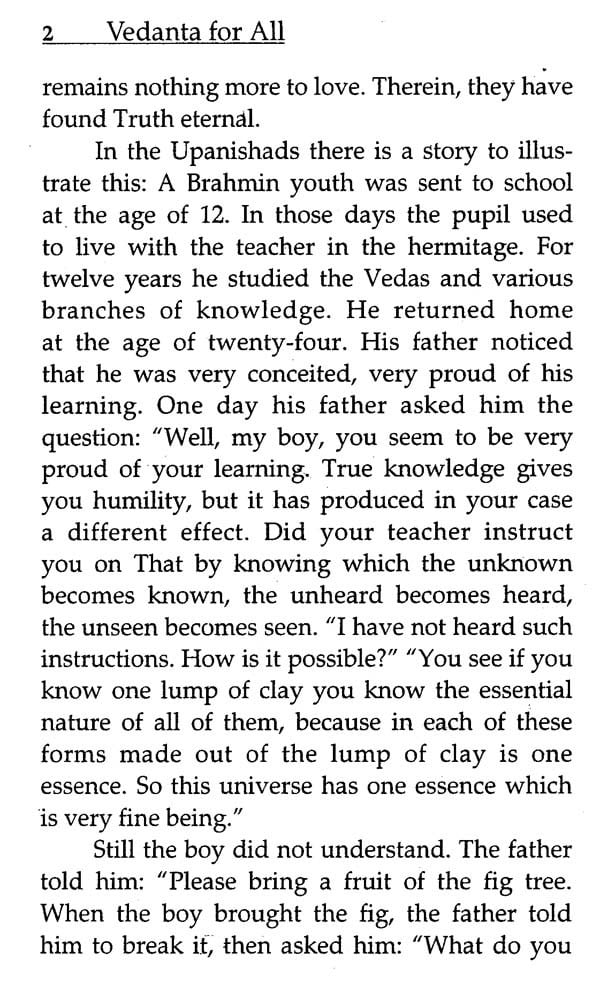 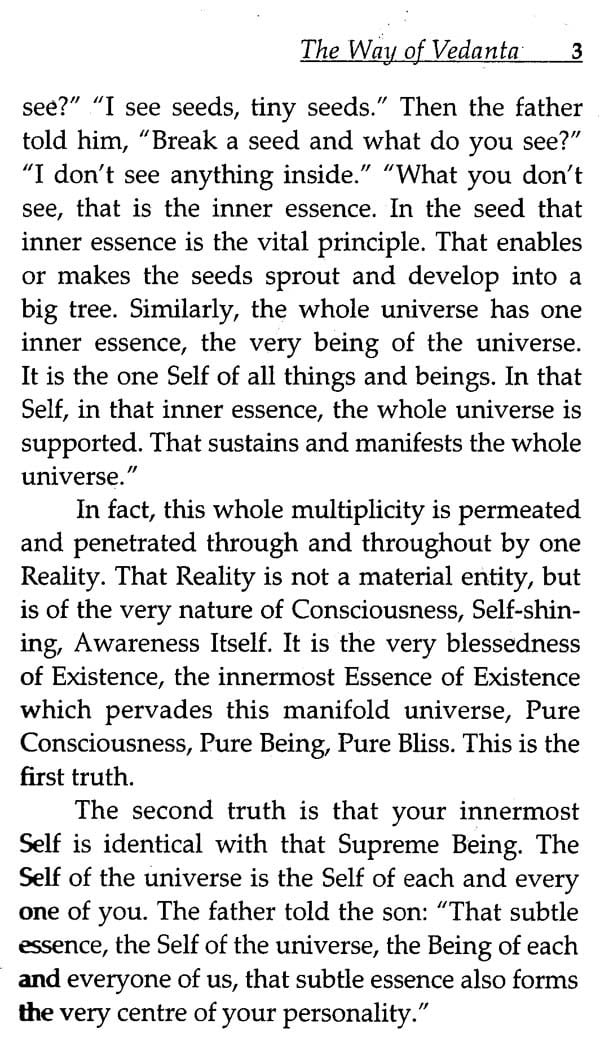 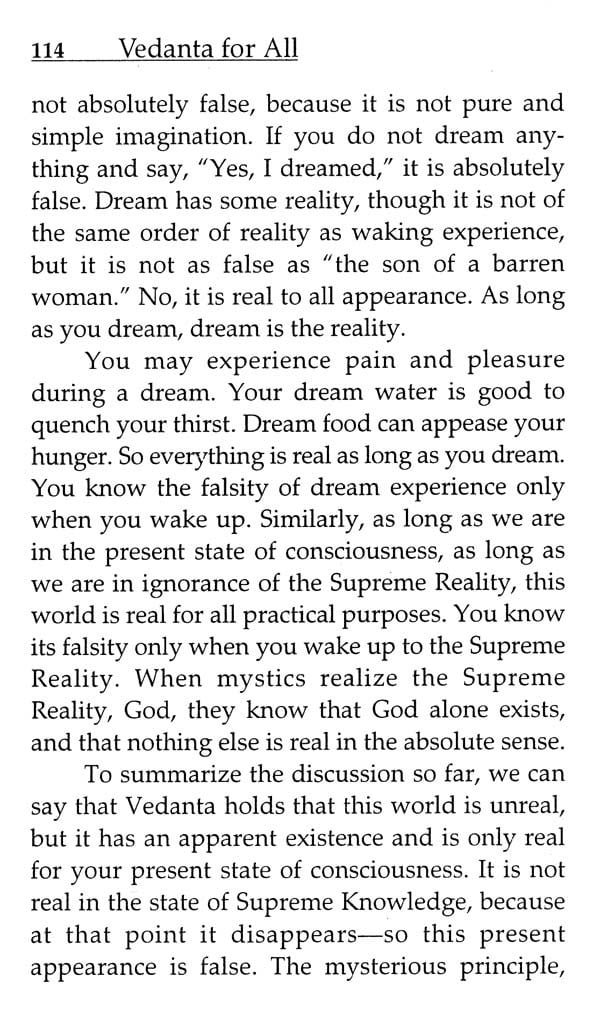 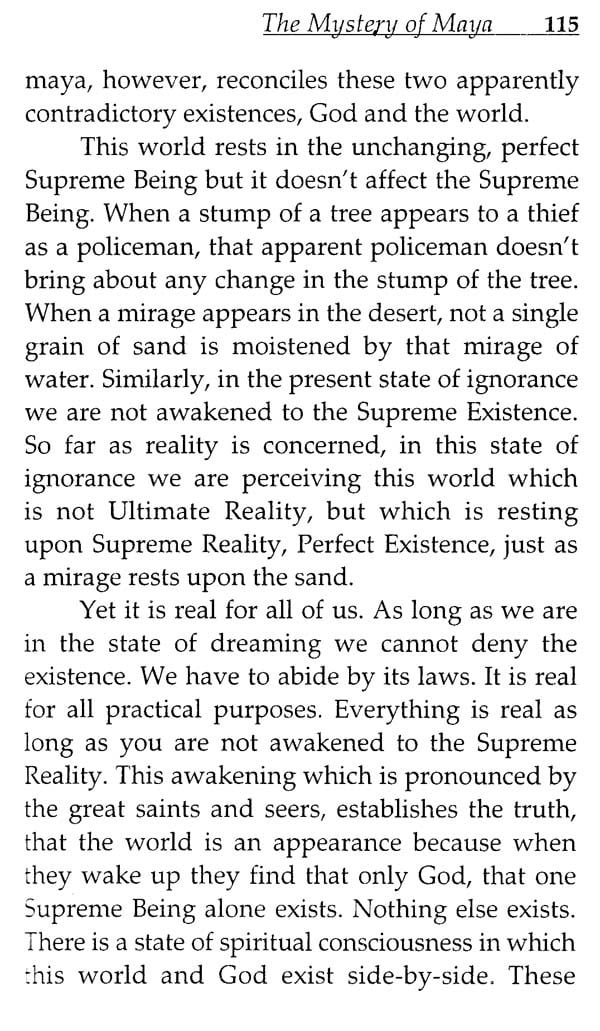 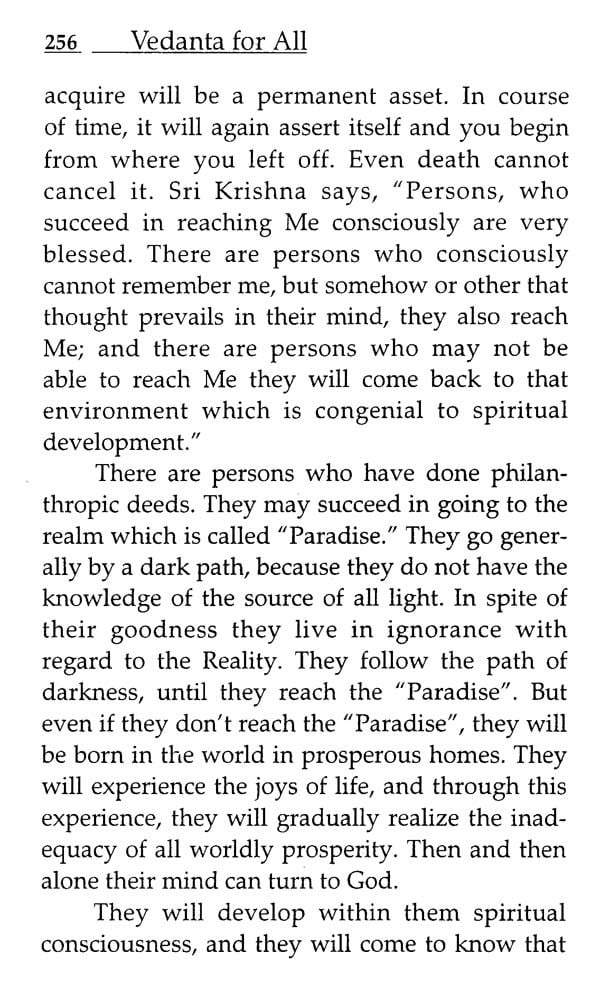 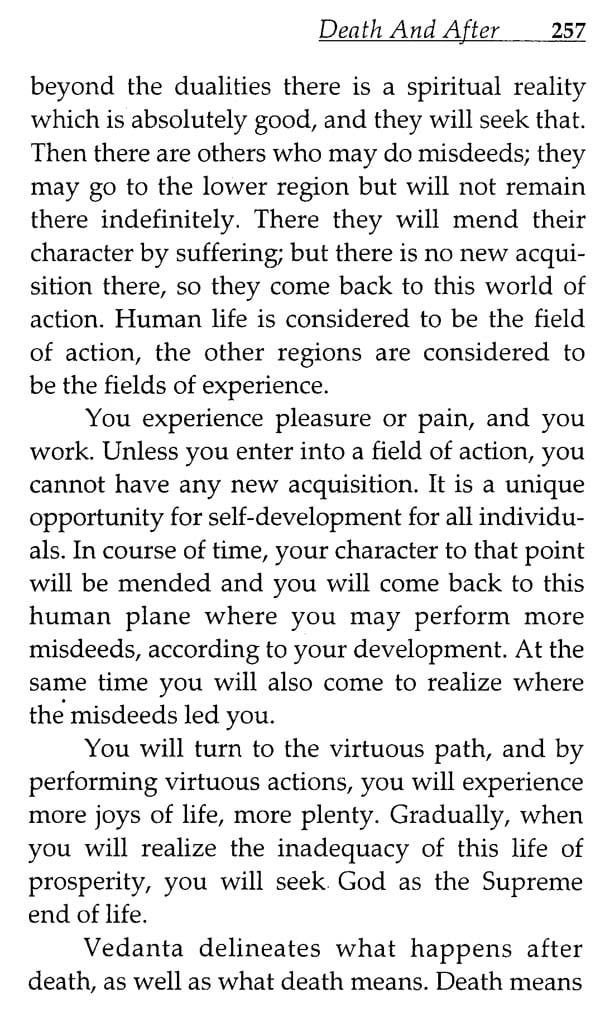 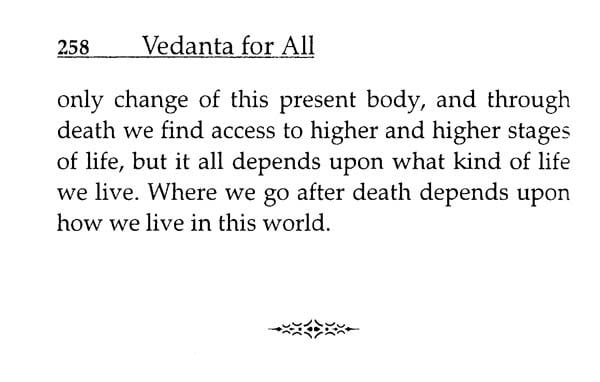