Veer Savarkar in the Andamans 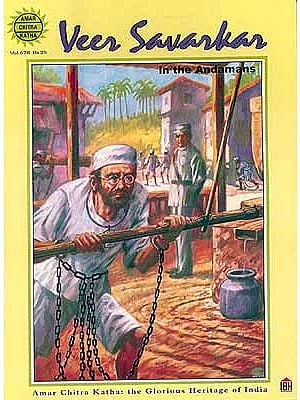 $5.20$6.50  [ 20% off ]
Usually ships in 15 days
Notify me when this item is available
Save to Wishlist Send as E-card Share by Email
No textbook of history will tell you the hardships Indian revolutionaries had to suffer and the sacrifices they had to make for their country's freedom. This Amar Chitra Katha highlights the life of revolutionaries who were exiled to the dreaded cellular prison in Port Blair in the Andaman Islands.

Many went insane and a few committed suicide. But Veer Savarkar refused to be daunted. He valiantly continued the fight for human dignity and freedom, even in prison.

What was the secret of Savarkar's strength? He was utterly confident that India would achieve freedom. That conviction gave him hope and courage to overcome depression and keep fighting wherever he was - inside or outside the prison.

Much of the material for this Amar Chitra Katha has been drawn from V. D. Savarkar's autobiography, 'MY TRANSPORTATION FOR LIFE'. This book which was first published in 1950 by Sadbhakti Prakash Printing Press, Bombay, has been reprinted by Veer Savarkar Prakashan, Savarkar Sadan, Dr, Raut Road, 71, Shivaji Park, Mumbai -400 028. 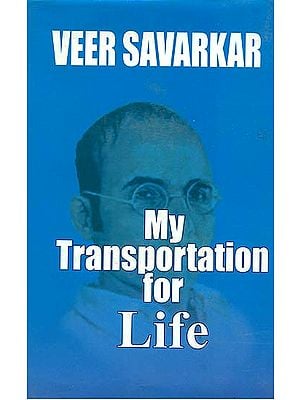 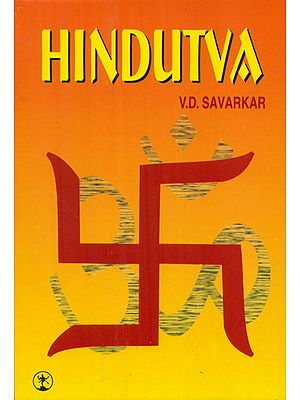 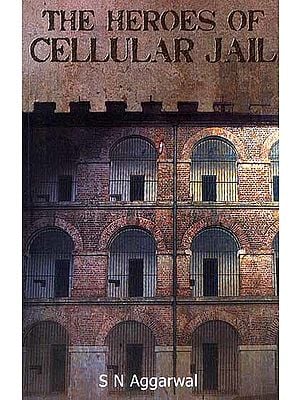