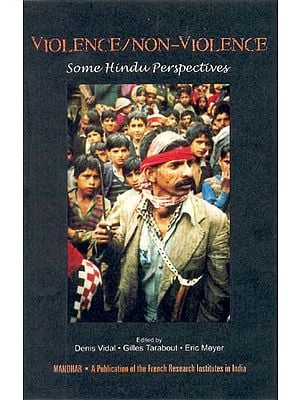 How do we understand those ascetics who have developed an extremely elaborate martial tradition and yet have taken strict vows of non-violence, especially when, for some ascetics today, that tradition has been put at the service of the most extreme forms of Hindu militancy? And how is that tough union leaders can, with conviction, share the same ideas as Gandhi, or that Brahmins scarcely hesitate before using the stick, even though they loudly and insistently advertise their faith in non-violence? These ways of acting may in fact allow us to reconsider the understanding of the concepts of violence and non-violence in Hinduism, for there are many aspects of Indian society and culture which effectively contradict ideas, often taken for granted since Gandhi, about the role of violence in it. In reality, how the concepts of 'violence' and 'non-violence' are defined in different aspects of the Hindu tradition cannot be understood if they are dissociated from each other. Rather, as the articles in this volume show, violence very frequently legitimates itself in the name of non-violence as well.

Denis Vidal is currently working and teaching about the visual anthropology of South Asia. He is a research fellow at the Institute for Research in Development (IRD) and a member of the Centre for Indian and South Asian Studies.

Gilles Tarabout is currently senior fellow (CNRS) at the Centre for Indian and South Asian Studies, Paris, he is also in charge of the Indo-French Cooperation Programme in Social Sciences at the 'Maison des Sciences de l'Homme' (Paris).

Eric Meyer, historian, is focusing on the interaction between colonial capitalism and rural society in South Asia with particular reference to peasants, planters and the State in modern Sri Lanka. Recent developments in Sri Lanka led him to analyse the historical background of the present crisis and its socio cultural implications. 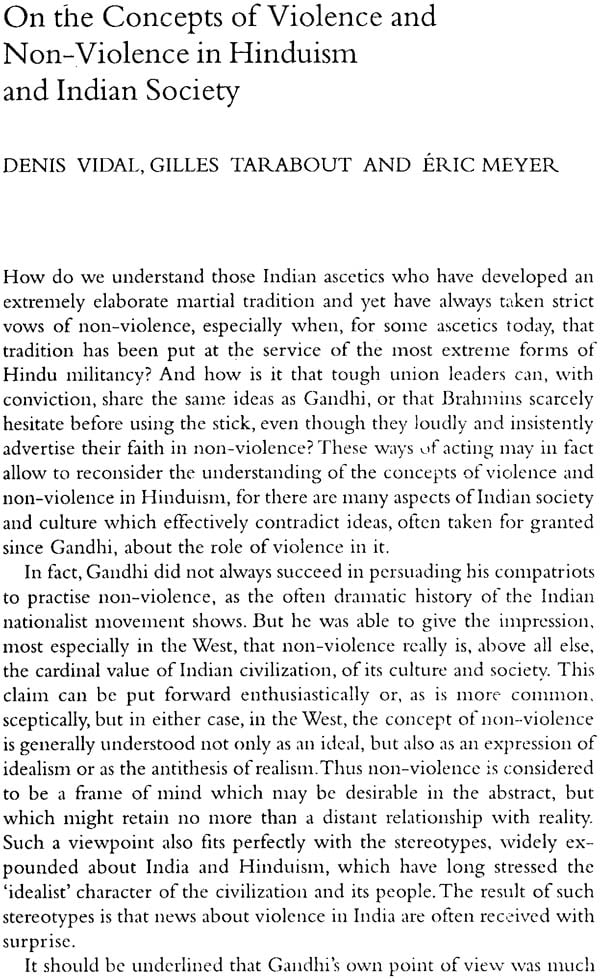 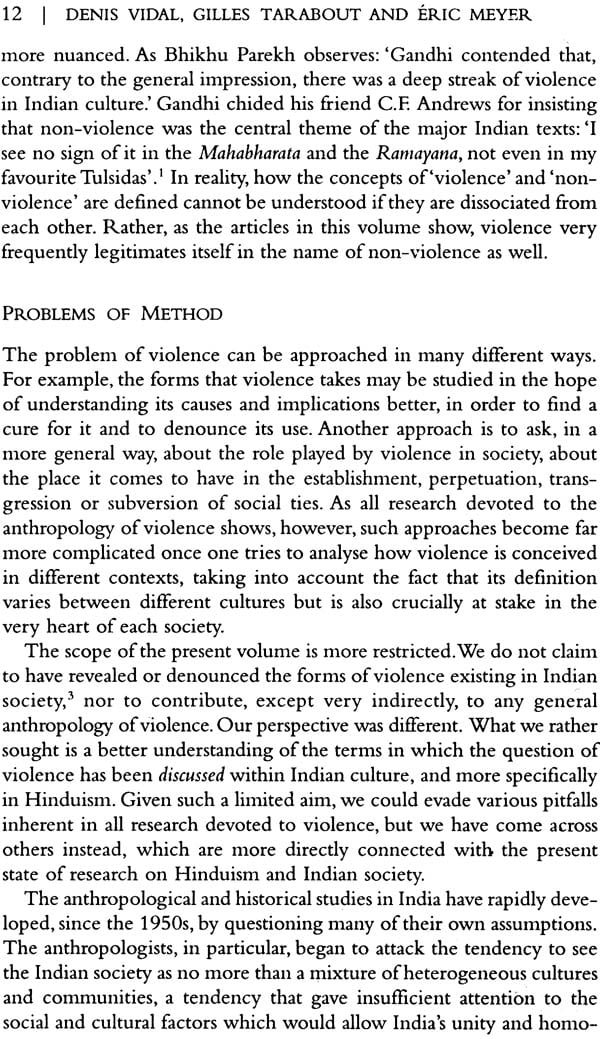 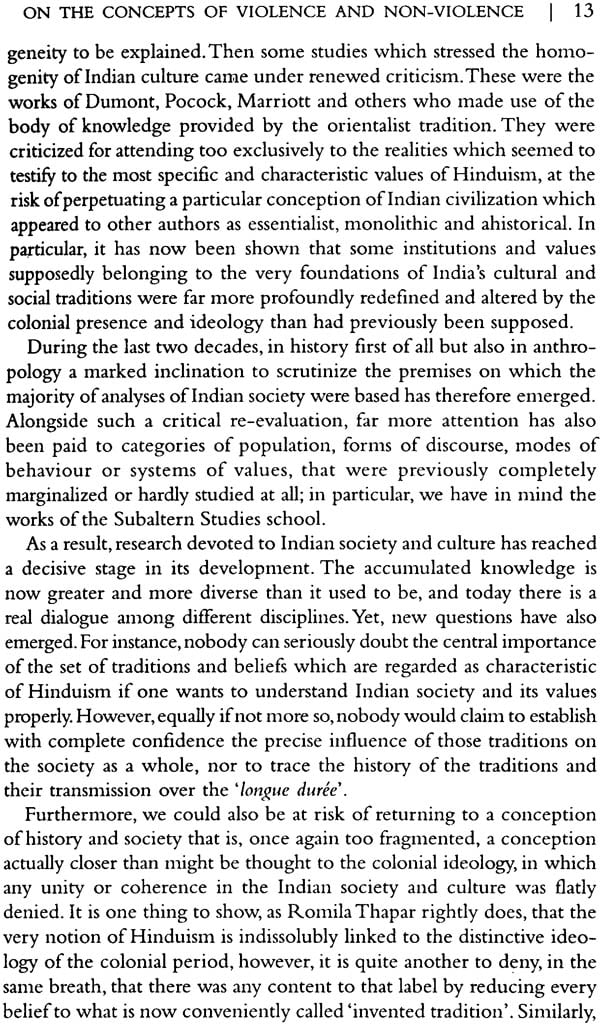 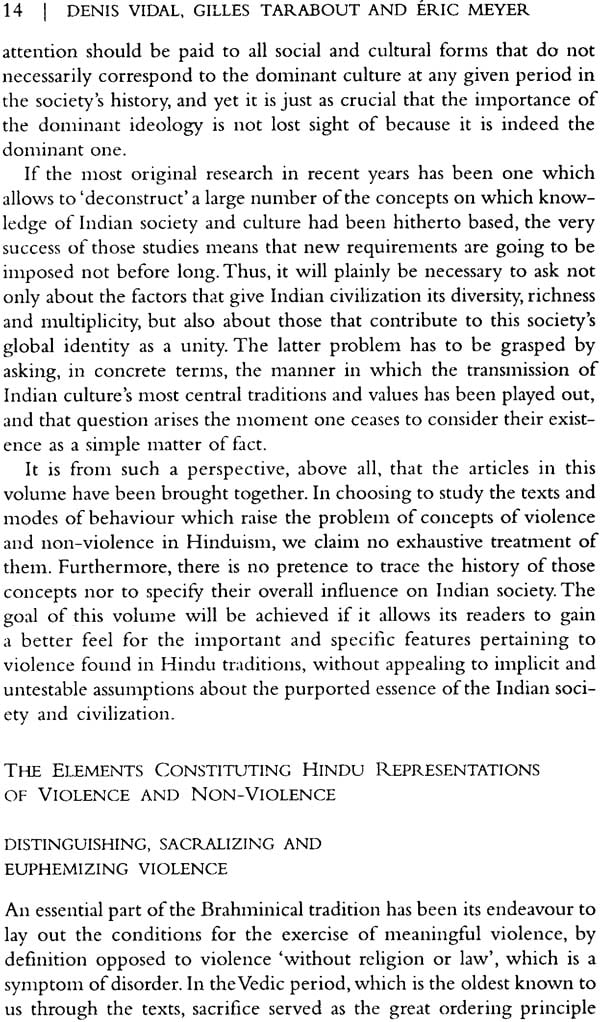 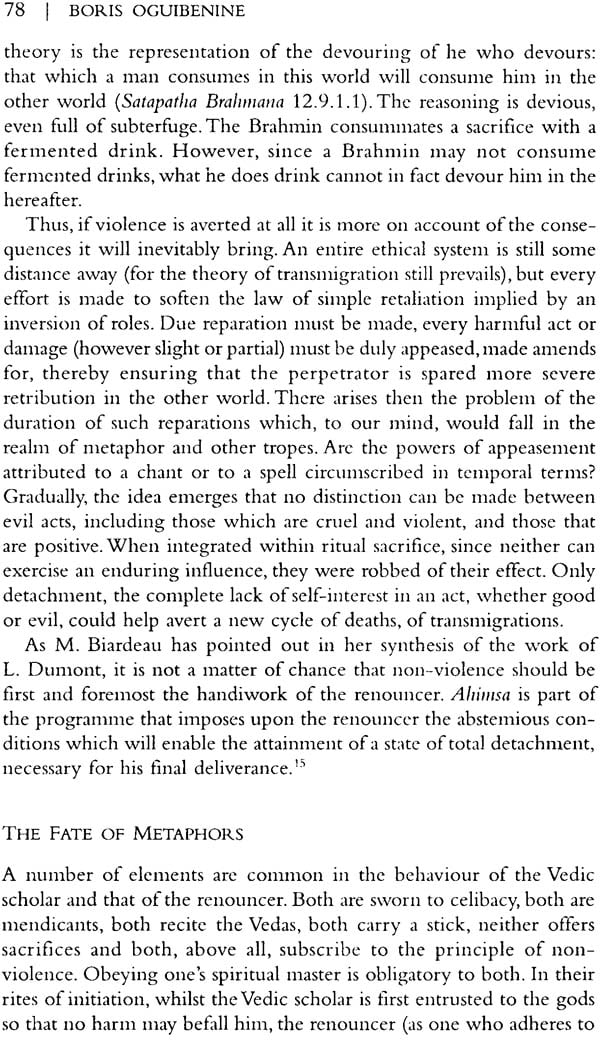 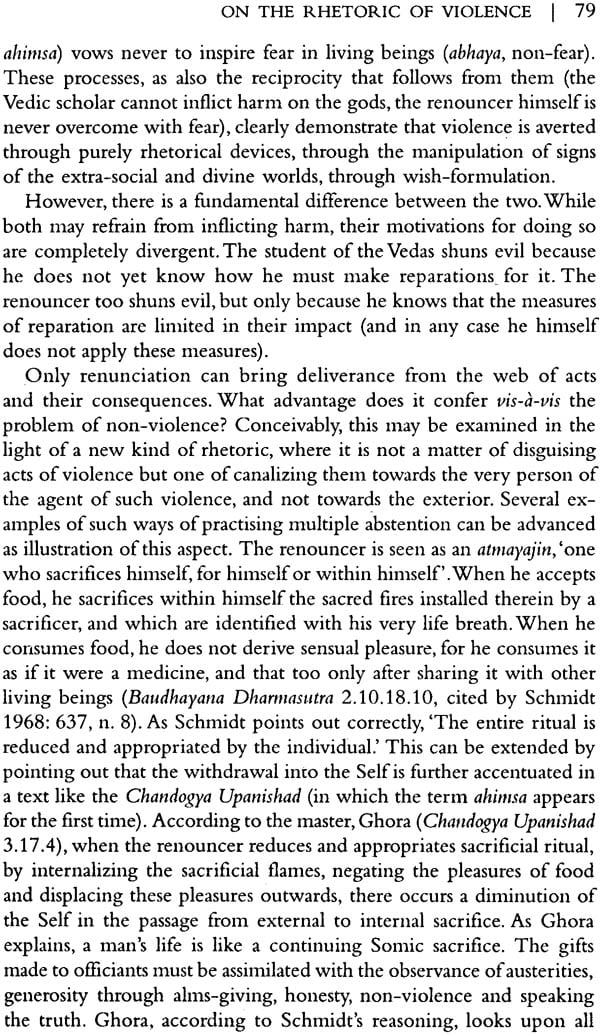 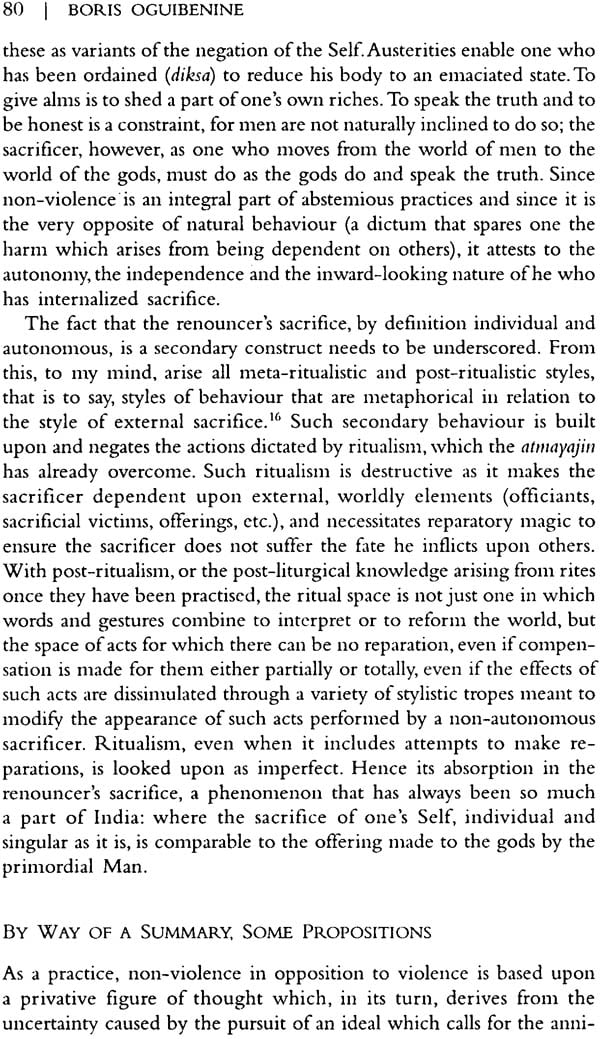 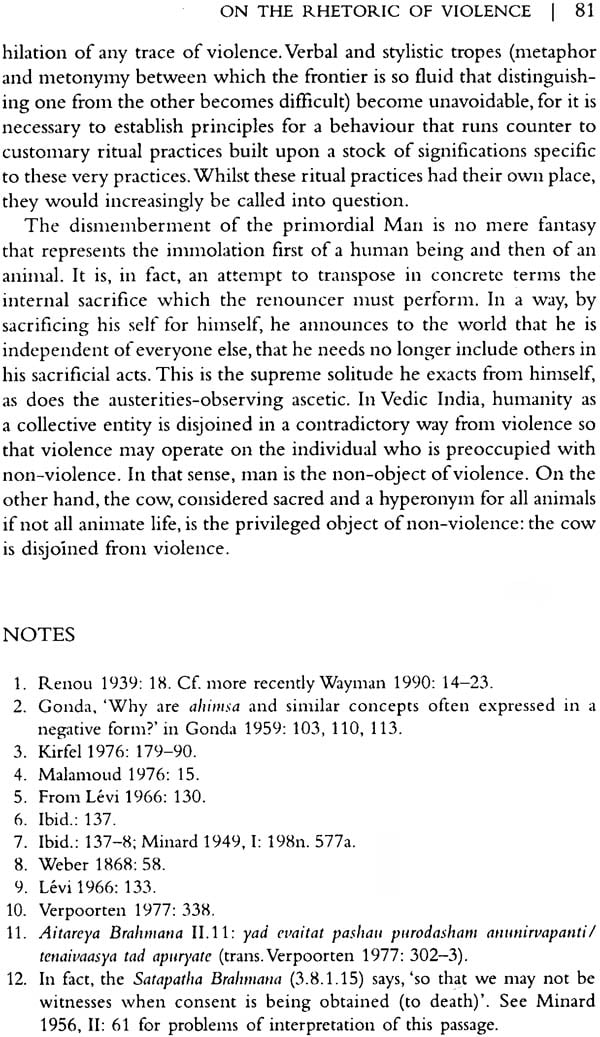 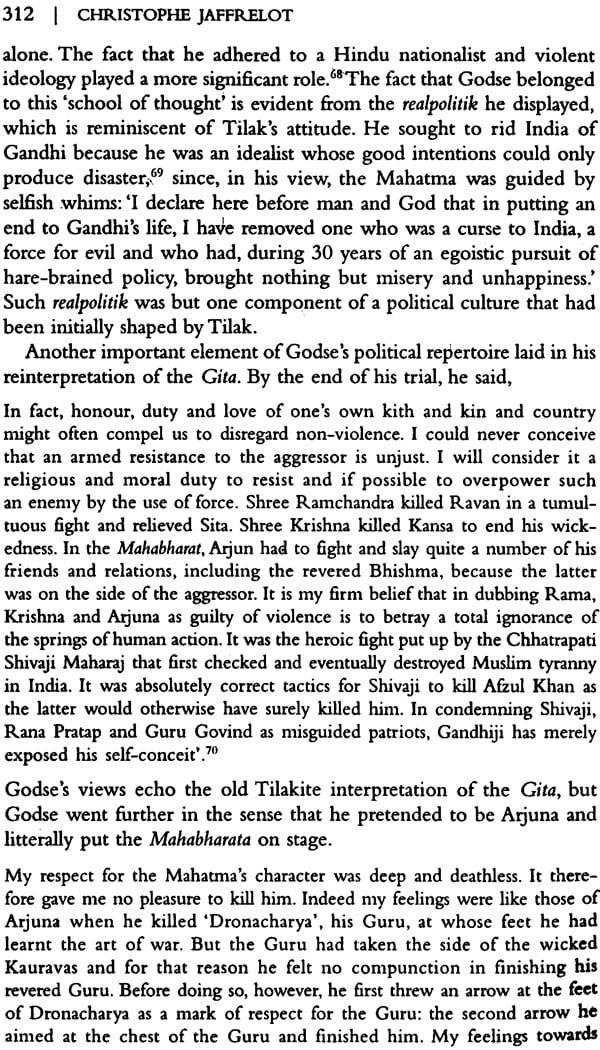 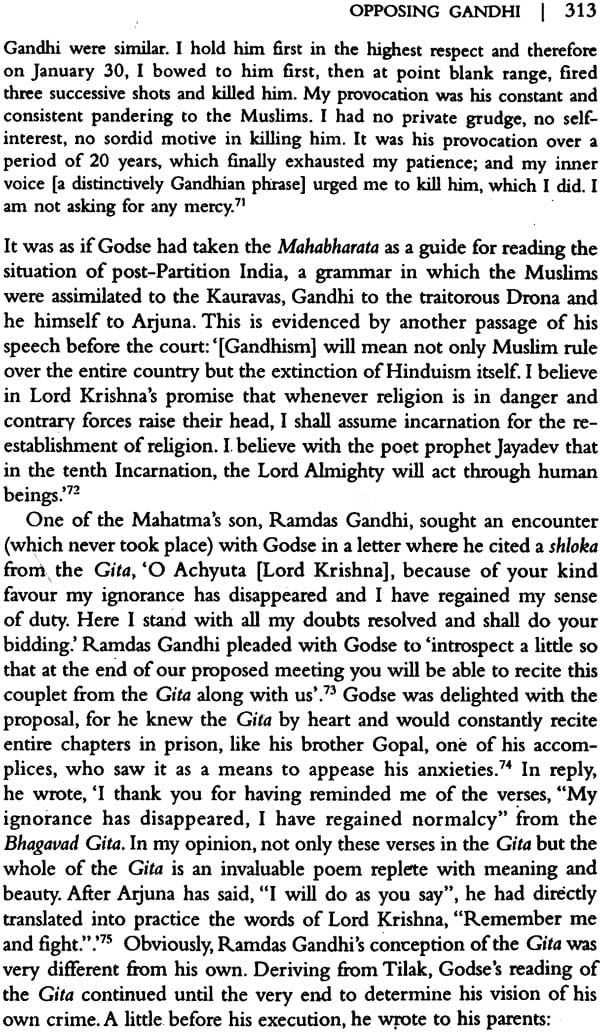 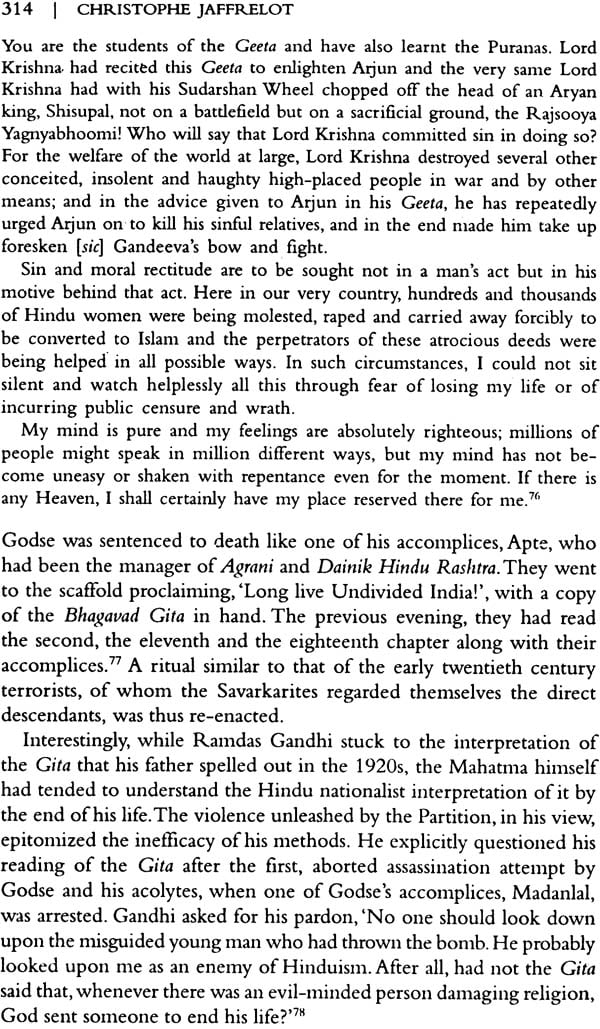 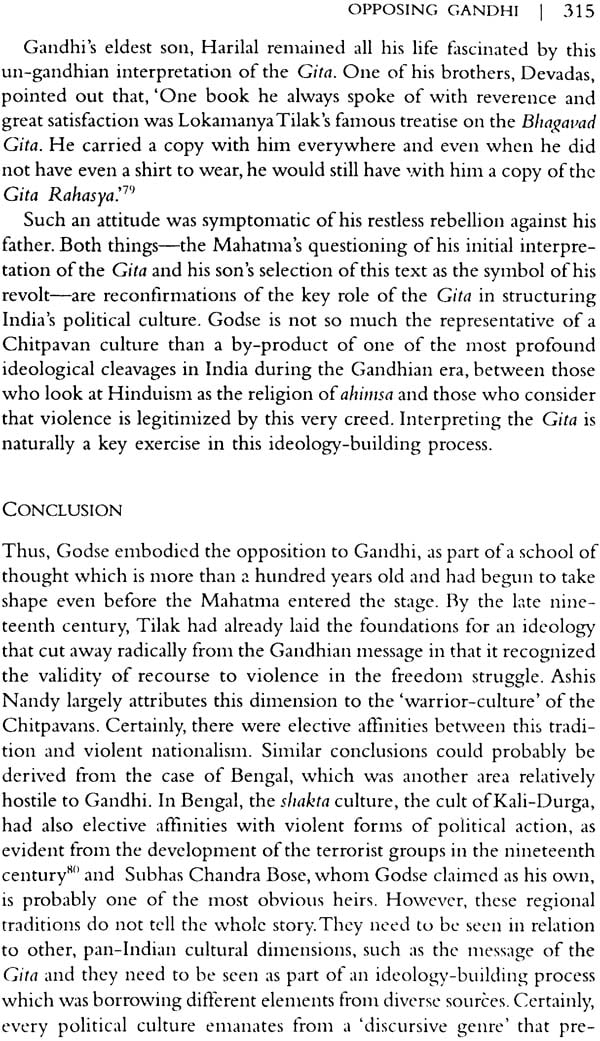 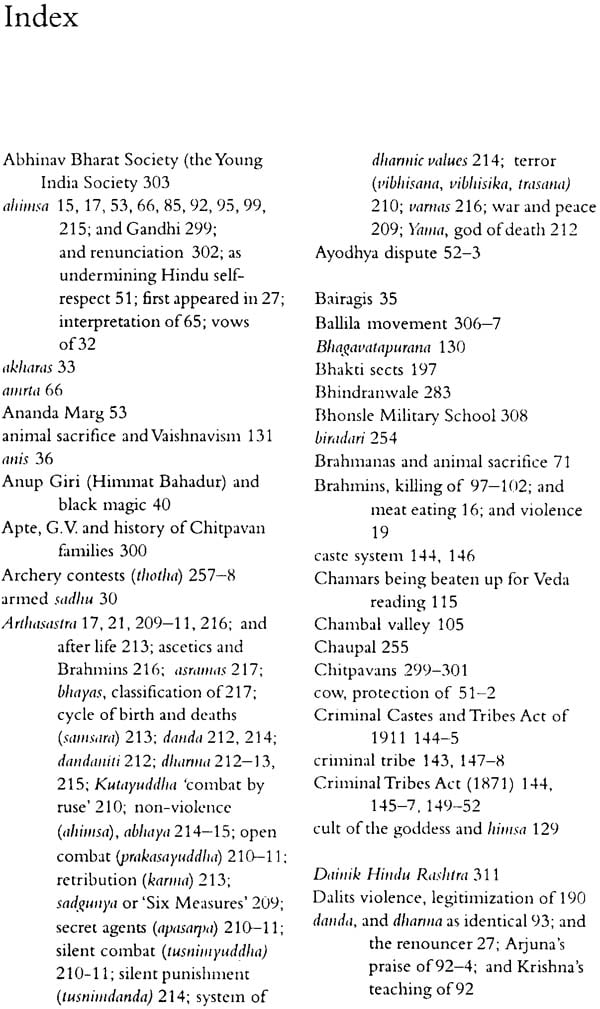 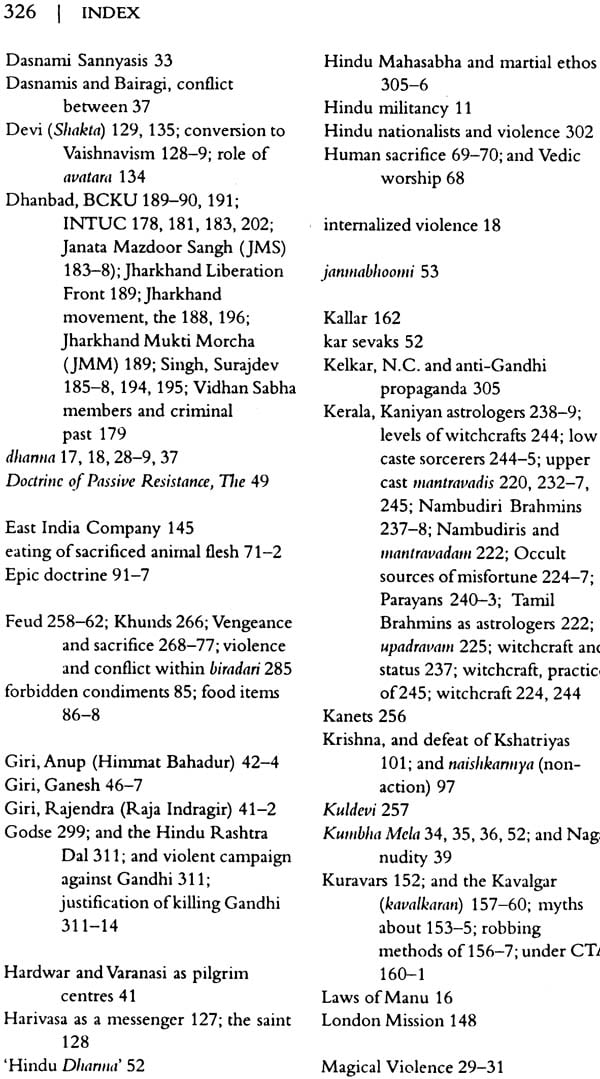 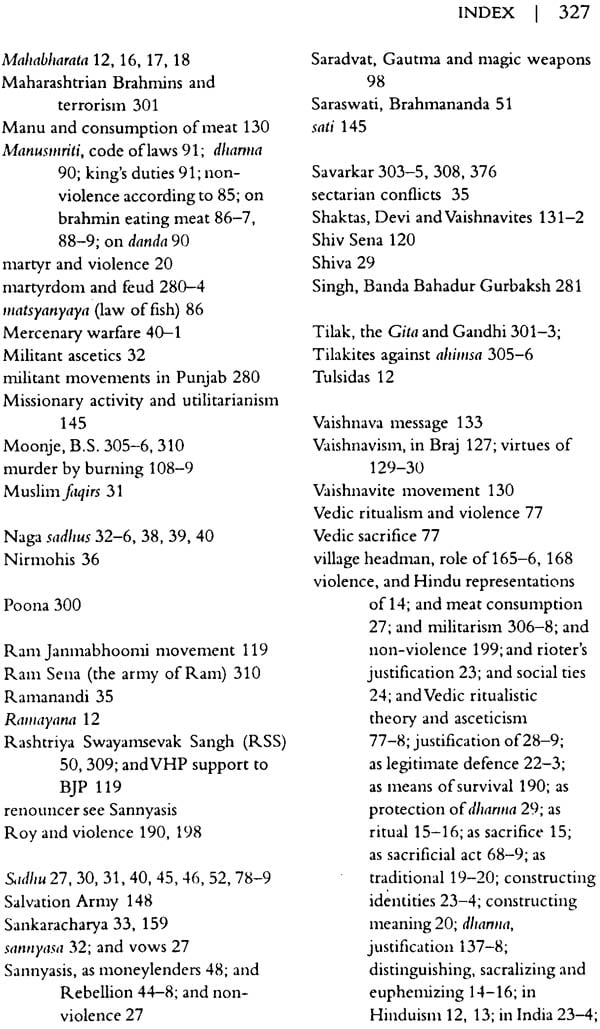 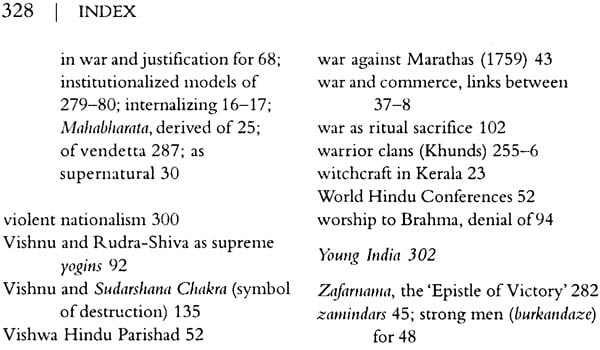