Yaska's Nirukta with Commentary of Durgacharya (Two Volumes in Sanskrit Only) 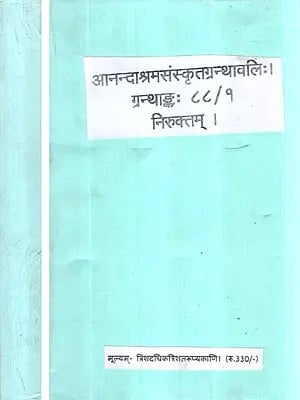 The Vedas are the basic scriptures of Hinduism. A correct understanding of the same is necessary not only for knowing their philosophy but also for the performance of the innumerable rites associated with them.

To facilitate this the Vedangas or the six subsidiary limbs of the Vedas were composed by competent ris or sages. The Nirukta is one of them.

Actually, the Nirukta is a commentary on the Nighanu, a lexicon of Vedic words and terminology, of hoary antiquity.

Yaska the author of this work lived probably during 800 B. C. Hindu tradition however, pushes this date back to 2000 B. C.

Since the Nirukta is actually a gloss on the Nigha4u, which itself is a kind of Vedic dictionary, it can be considered as the earliest Vedabhasya (commentary on the Vedas).

The Nirukta contains 14 adhyayas or chapters. Leaving the last two as pariita or appendices, the rest—the first twelve chapters—is divided into purvaatka and uttarasatka, each containing six chapters. The first chapter is introductory.

The next five chapters (2 to 6) deal exhaustively with the Naigha4uka and the Naigama Kaidas of the Nighcnztu.

The seventh chapter, again, is an introduction to the subject of the Daivatakanda of the Nighantu.

The next five chapters (8 to 12) give detailed etymologies and explanations of the names of the Vedic deities.

The last two chapters (13 and 14) contain eulogies of the Vedic deities and spiritual teachings and instructions.

The contents of the entire work may be summarised very briefly thus: several points of Sanskrit grammar; the theory that all words are derived from dhatus or verbal roots; all mantras have specific meanings and usages; the need to know the deity of the mantras; in praise of those who know the meaning of the mantras; ways of deriving the meanings of words; explanations of the words of the Nighantu; characteristics of a Vedic mantra; power of the mantras and the deities; meditating on the forms of the deities; definitions of the deities of the earth, heaven and intervening space and so on.

The Nirukta throws a lot of light on the contemporary life of the society. Sanskrit was the spoken language. There were earlier treatises on this subject as also grammar. The sweep of the subjects dealt with or referred to, reveals the wide and deep scholarship of the author Yaska. He supported the theory that all words were derived from verbal roots and has proved it in a highly scientific and systematic manner.

There are two commentaries on the Nirukta, one by Durgacarya (before A. D. 1200) and the other by two scholars, Skandasvamin and Mahevara who lived sometime during the period A. D. 1060 and A.D. 1350. 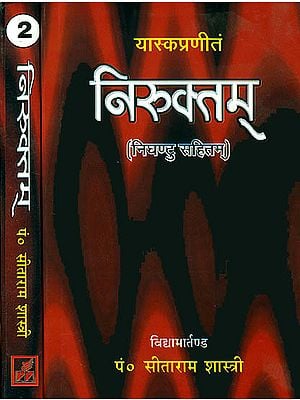 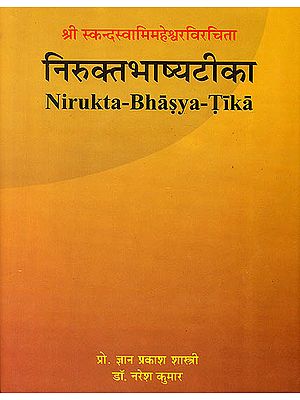 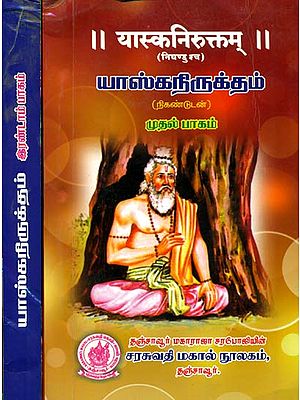 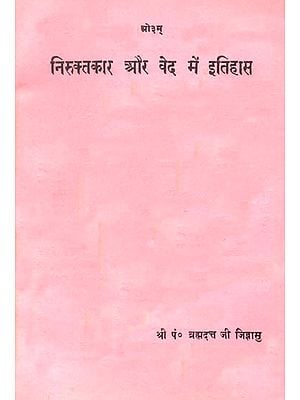 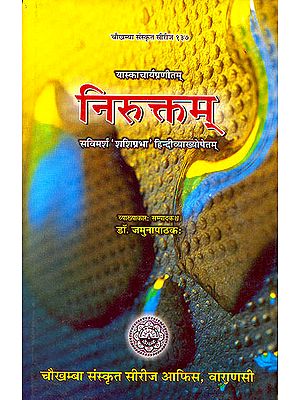 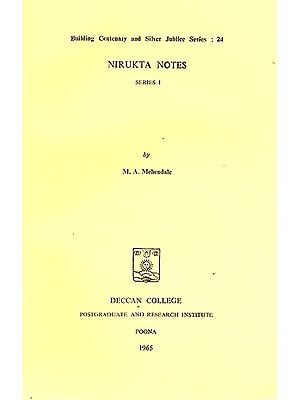 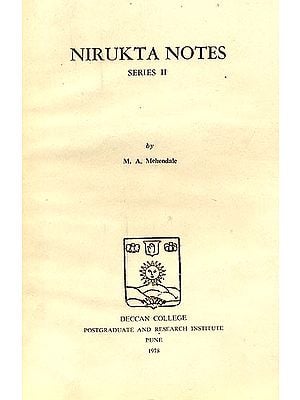 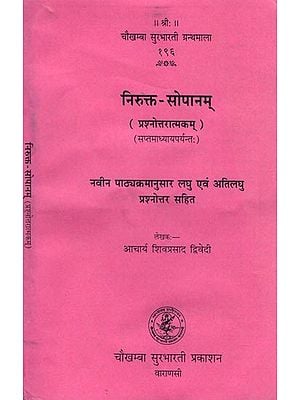 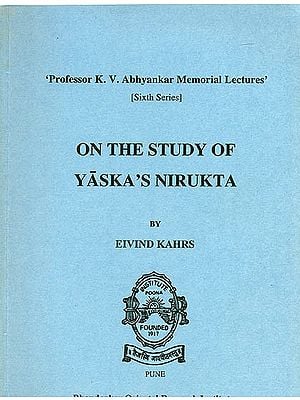 On The Study of Yaska's Nirukta
By Eivind Kahrs
$21.00 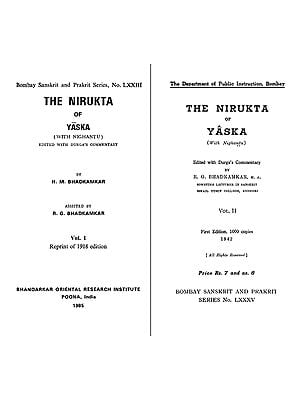 The Nirukta of Yaska with Durga's Commentary (Set of 2 Volumes)
By R. G. Bhadkamkar
$80.00 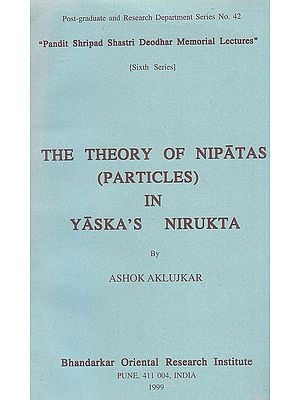 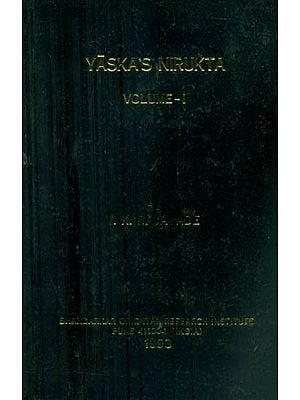 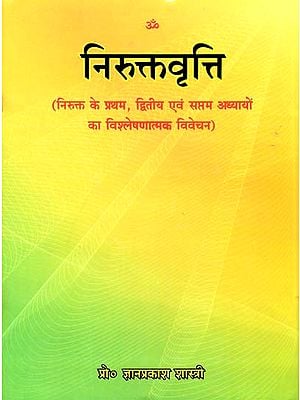 निरुक्तवृत्ति: A Detailed Explanation of The First, Second and Seventh Chapters of The Nirukta
By प्रो. ज्ञानप्रकाश शास्त्री (Prof. Gyan Prakash Shastri)
$62.00 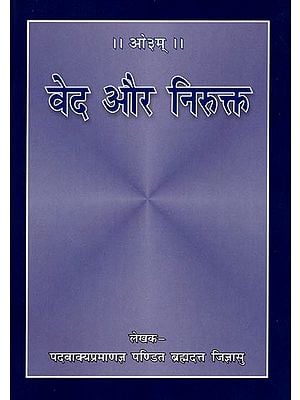