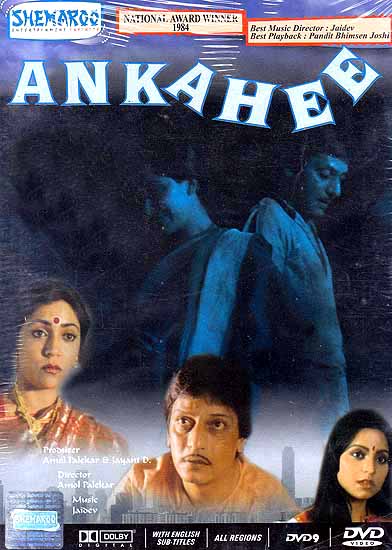 $21.50
Notify me when this item is available
Save to Wishlist Send as E-card Share by Email
From the DVD

An astrologer, who prides himself on never being wrong with his predictions, And when he predicts his son’s future, he fervently prays, that he could be wrong. His son, having full faith in his predictions, loves one woman, but marries another. But there are powers beyond comprehension, powers beyond human cognition, powers that shape our future. Destiny takes hand and events swing back and forth to a shattering climax.

Fact File
Bhimsen Joshi, The Eminent Hindustani Classical Vocalist Has Rendered The Songs In the Film