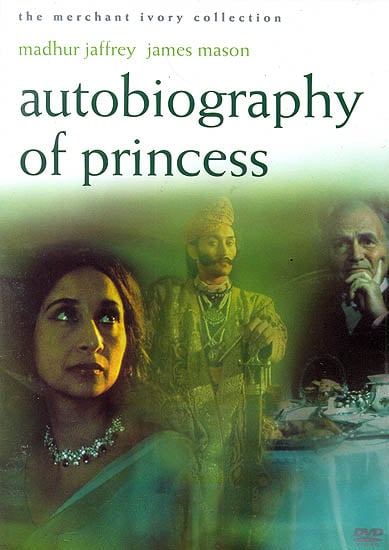 An Indian princess (Madhur Jaffrey), a long divorced and living in self-enforced exile in London, invites her Father’s ex-tutor, Cyril Sahib (James Mason), to an annual tea party, intended to celebrate a happier past, where the two watch old movie footage of royal India.

The Princess reviews her memories selectively: she sees their long-vanished, fun –filled world, dominated by his dazzling father, through a haze of nostalgia, and she tries to wheedle her guest into writing a book about it. Cyril Sahib has a different view both of their common past and of her father, the Maharaja. He recalls the ceremonial occasions, the weddings and funerals, the pig-sticking expeditions, the pranks and practical jokes with distaste, even horror at the surfeit and brutality. And he remembers the dashing Maharaja – to his adoring daughter almost a surrogate lover – as manipulative and often cruel, his later years soiled y a sordid sex scandal in London.

In this perfect, tightly written film of memory and character exploration, James Mason gives one of the finest portrayals of his career, almost a kind of valedictory performance as the articulate and self-aware Cyril Sahib. Madhur Jaffrey, a favourite Merchant Ivory actress, is no less affecting as the imperious but befuddled, and finally tragically isolated, Princess. 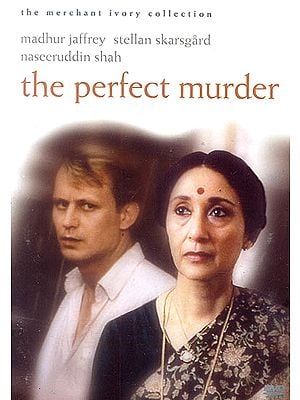 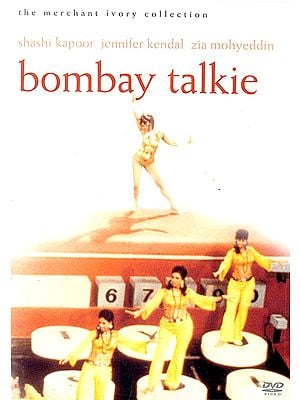 Bombay Talkie (The Merchant Ivory Collection) (DVD)
$30
Out of Stock 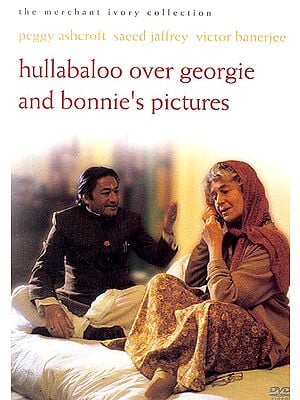 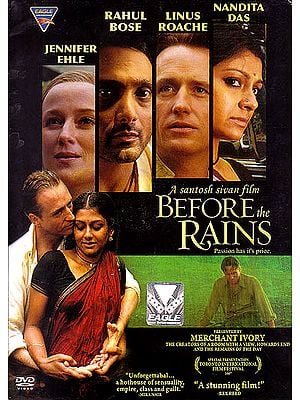 Before the Rains: Passion Has it’s Price (DVD)
$17
Add a review
Have A Question