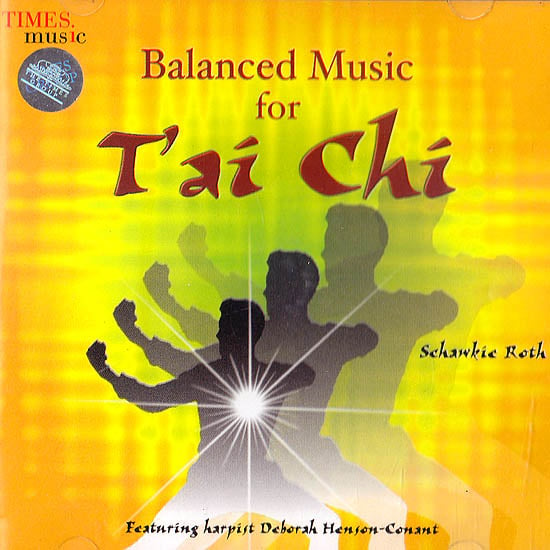 The Simple Skills that we develop in the moving and breathing practices of Tai Chi only work when we approach them with an attitude of non achievement do not try too hard.

Schawkie Roth has trained in both classical and jazz tradition as well as the healing arts. He was born in Milwaukee, Wisconsin, USA in 1943. He began his musical career with the alto saxophone in the classical school band. Within a year he began improvising and composing on the piano and then added the tenor saxophone.

He studied jazz and majored in philosophy at the university of Wisconsin. Between 1968 and 1982 Schawkie Roth was performing in Latin Jazz bands in the Bay area near san franscisco and writing original jazz pieces for his own quartet. In California he became involved with new age music and met with artists such as Steven Halpern, Joel, Andrews and producer Stephen hill. Schawkie’s improvised flute playing turned out to combine perfectly with the harp playing by classically trained and internationally recognized Deborah Henson Conant. Schawkie Roth is at home in the world of jazz as well as in the fields of meditation and holistic medicine. For this present Balanced Music for Tai Chi album some of his best meditative music has been selected. Tai Chi teacher Al Huang has been a fine inspiration both to Schawkie Roth and to one of the founders of Oreade.