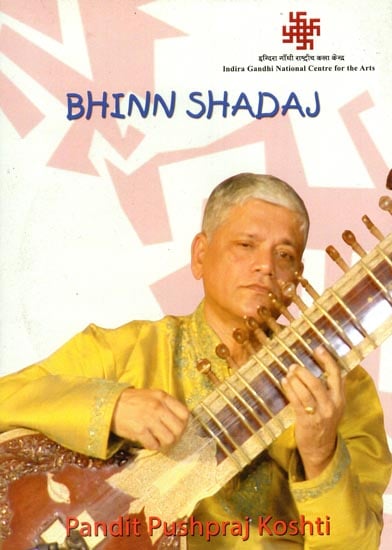 FREE Delivery
$25
Quantity
Ships in 1-3 days
Notify me when this item is available
About the DVD
The roots of the Indian classical music are found in the Vedic literature and the ancient Natyashastra. Sangita-Ratnakara of Sarangadeva is regarded as the definitive text by both the Hindustani music and the Carnatic music tra-ditions. Sarangadeva describes Bhinn Shadaj as the raga which has dhaivata as its fundamental and initial note and madhyama its final note. IGNCA, in its efforts to popularize the melodic structure of Indian Classical music and to promote rendering of rare ragas, which are not performed generally in music concerts, started a classical series. The monthly series featured twelve eminent music exponents to offer a bouquet of melodies.

This DVD series contains twelve recordings to showcase variety of Indian musical heritage and representation in the society. 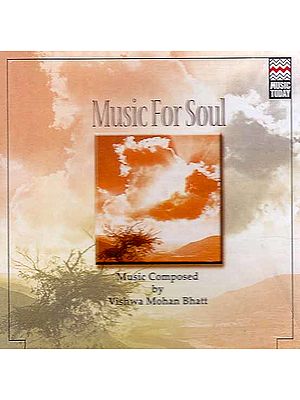