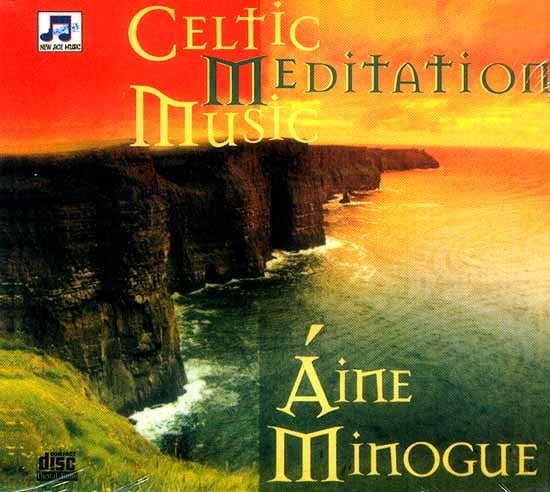 Mediative Music from an Ancient Source

If prayers were music what would that sound like? Irish harpist Aine Minogue offers her artful answer on Celtic Meditation Music -a collection of original songs based on ancient Celtic prayers specifically composed for meditation and relaxation.

The Irish harp has always ways been associated with spirituality, says Minogue. Using traditional poetry as divine inspiration, she crafts a set of instrumental slow airs - feminine, expressive and dynamic songs that transpose the silent spaces between the lines of Celtic prayer into melody.

At once deeply rooted in the classic form and imbued with a creativity all her own, Ain Minogue's Celtic Meditation Music will immerse fans both old and new in the haunting modal tones of the harp turning the act of listening into an invitation to an ancient sacred space.

Aine Minogue was born in Borrisokane, County Tipperary and began playing the harp at age twelve. She developed her talent as a harpist studying and per-forming in Ireland and now lives in the United States. In addition to recording six solo albums including Between the worlds and the Mysts of Time, she has con-tributed to numerous sound-tracks and compilations with recordings for PBS, BMG, and Virgin Records.