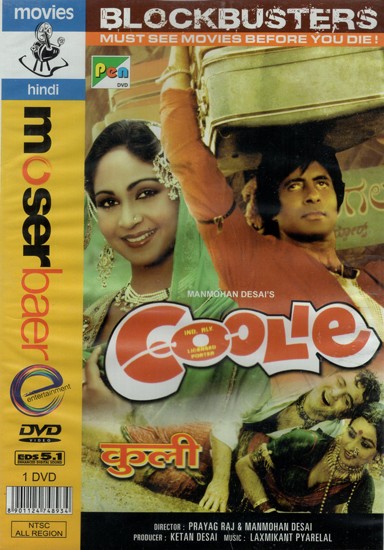 Coolie a band of luggage carries at train stations who are outcasts of society and treated as if common dirt by the rest of society. One man Pledged his life when he was a young child after losing his family to protect defend and uphold the rights of the coolies for they where the only family he had left. His name Iqbal his game to gain the coolies more right and to cick but while trying to achieve it. The major enemy to Iqbal is Zahfar the evil businessman who stole his mother away form him and who is the core of the conflict the coolies. With his will and god’s protection he’ll try to reunite with his mother and become the victor his cause.