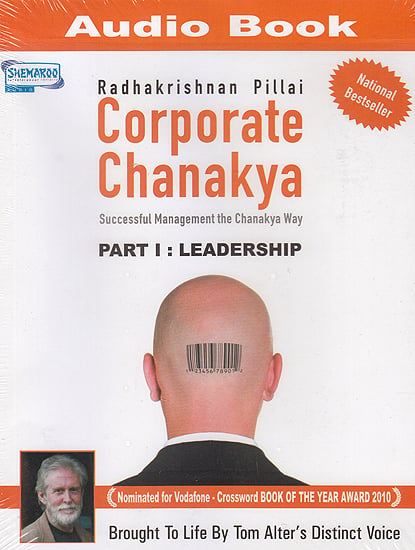 Part I: Leadership Lessons It has 70 chapters which talk about…
• Power
• Qualities of Leader
• Competition
• People
• What a leader should not do. 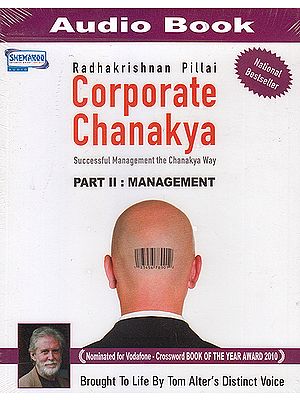 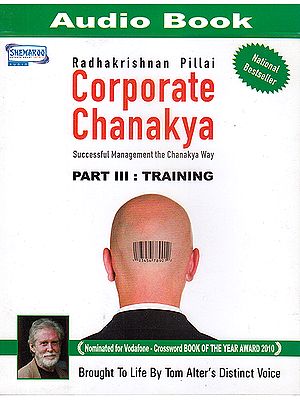 Chanakya Speaks: The Seven Pillars For Business Success (Management Film Based on Chanakya's Teachings) (DVD)
$30
FREE Delivery
Add a review
Have A Question