Dasvidaniya: The Best Goodbye Ever (DVD) 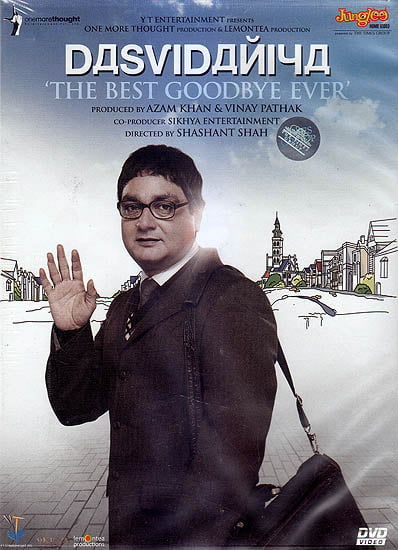 $12.00
Notify me when this item is available
Save to Wishlist Send as E-card Share by Email
About the DVD

Shy quiet Amar Kaul lived a mundane run of the mill life like millions of others. His existence was non existent to people around him. And then one day a doctor told him that he will die with in 3 months. In a hurry Amar Kaul rushed to make a list of things to do before he dies and in the course of doing them realized that he has been all along until now except for these 3 months before he is going to die. Amar is symbolic of all those people who have always wanted to do things but kept them on hold. 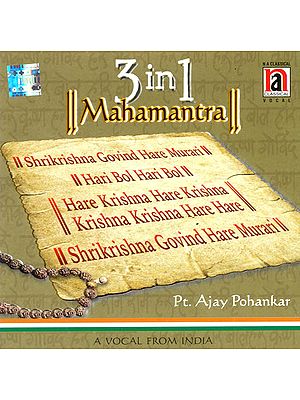 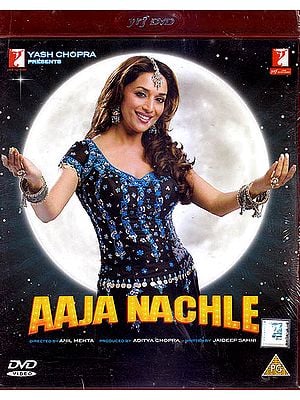 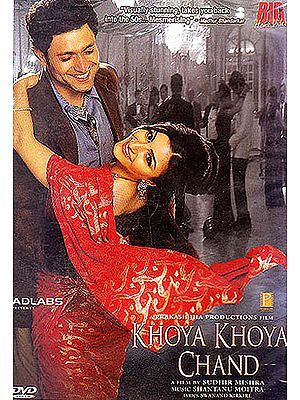 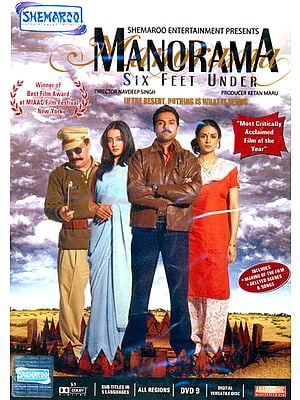 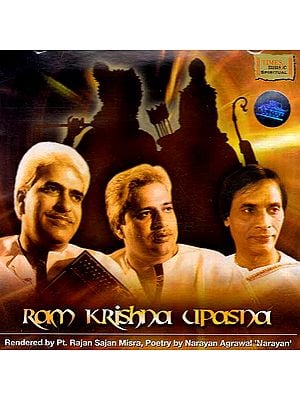 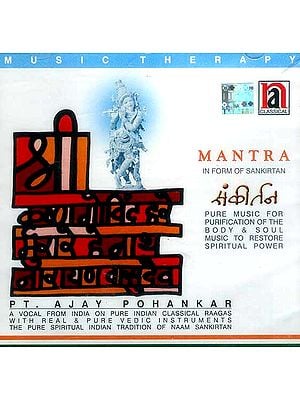 Mantra in form of Sankirtan :
Pure Music for Purification of the Body & Soul Music to Restore Spiritual Power (Audio CD)
$22.00 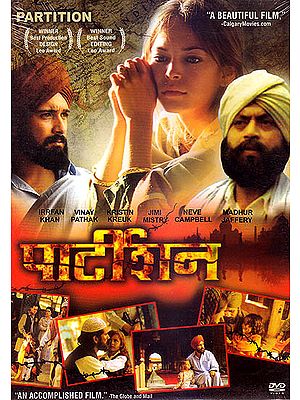 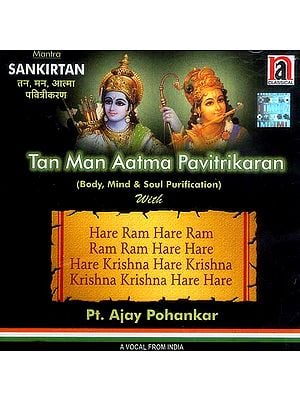