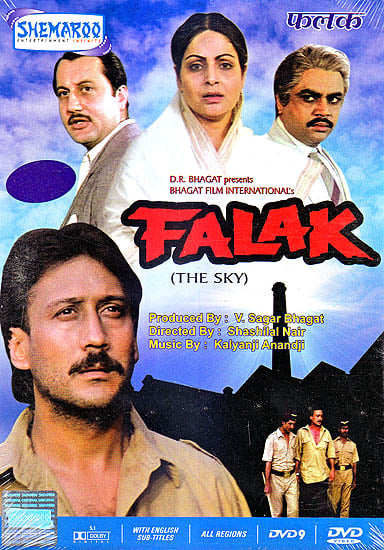 Ramnath a security officer at lion Mills is murdered when he uncovers some shady goings on by the mills owners. His widow and two young children homeless wander the city streets to find shelter. The elder son Ravi Manages to study and become a lawyer while the younger son vijay takes to stealing. Years later ironically they become involved with the owners of Lion mills. When Ravi wins a case for the mill’s employees the owners swear revenge. Will Ravi and Vijay know the truth behind their father’s murder? Ever?