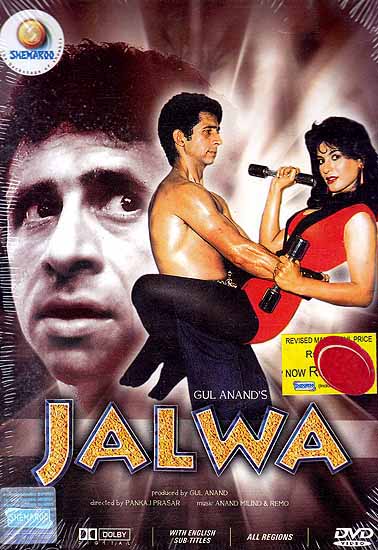 Jalwa is the story of a lone man’s fight against drug addiction, drug abuse and drug peddling. Kapil (Naseeruddin Shah), the protagonist, is a cop who goes beyond the call of duty to smash the head of this evil empire.

He exposes the flaws and inadequacies inherent in the system in the fight against this hydra headed evil. He makes parents and others aware of this subtle danger that pervades society. He emerges victorious but with the sad realization that while he has done away with one villain, there are others…