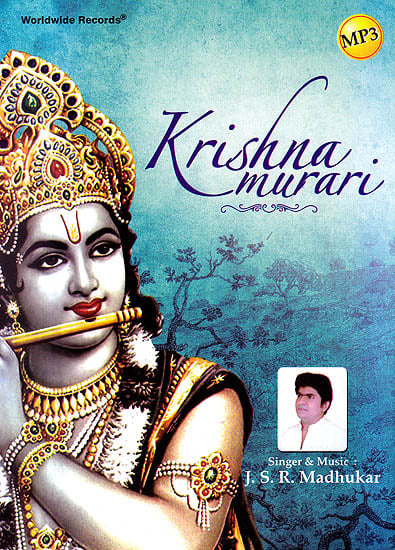 J.S.R. Madhukar
Born on 22nd February 1971 in Shri Vrindavan Dham, Vrindavan Dham is accepted the most glories and is itself Goloka of the spiritual world. Vrindavan Dham is birth place of Sangeet Samrat Shri Swami Haridas Jee. Madhukar Began his training early in the Guru Shristhy Tradition his Gurukul being his name itself and the guru his father the vocal maestro Rasik Sant Hitshri Asudaram Jee who is from the Swami Haridas Parampara & Jaipur Gharana.

His voice has a deep melodies resonance and a richness that touches the hearts and soles of all who hear him, like his father Hitshri Asudharam Jee his singing is devoted to the almighty lord Shri Radha Krishna and is offered to him with love and devotion.