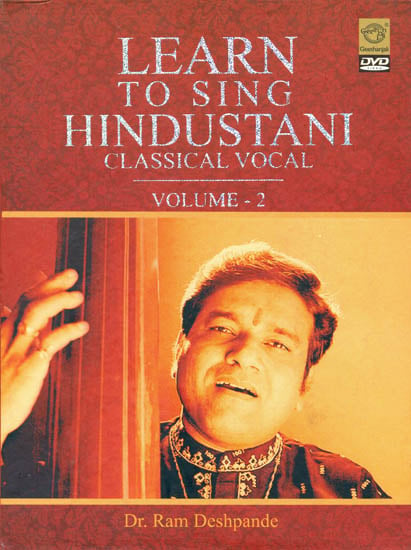 The Hindustani music that developed during the Moghul (15th and 16th Centuries, A.D.) is based on the rich India tradition. Amir Khusro was a scholar poet and musicologist of rare talent in the court of Allauddin Khilji (13th Century, A. D.) is credited with the introduction of new forms and styles in Hindustani music which are still in practice today. Hindustani music is based on the raga system. Raag is the intricate system of scales and associated melodic patterns. In their numerical ratios, the scales and melodic patterns correspond with moods, colors, seasons, and hours of day and night. This time-theory which governs the raags is a unique feature of Hindustani music. The main architect of the existing system of Hindustani music was Pandit V N Bhatkhande, who was responsible for the classification of the Ragas into the 10 Thats. An important landmark in Hindustani music was the establishment of gharanas under the patronage of princely states. A gharana is more a school of thought than an institution. Each of the gharanas developed distinct facets and styles of presentation and performance.

A Hindustani musician by profession. Dr. Ram Deshpande is a renowned vocalist of new generation and an artist of commendable talent. Dr. Ram Deshpande was initiated in classical music by Shri. Chepe, Shri. Panake and Pt. Prabhakar Deshkar. Later he was fortunate to receive guidance from Pt. Yashwant Bua Joshi and Pt. Ulhas Kahalkar of Gwalior and Jaipur Gharanas. He has also received tutelage form Pt. Babanrao Haldankar of Agra Gharana and Pt. Yeshwnt Mahale of “Bhatkhande Parampara”. Dr. Ram Deshpande has excelled academically with post graduate degree in music from Nagpur University with gold medal .He is an ‘A’ Graded artist of Akashawani and Doordarshan and has performed several prestigious musical platforms in India and all over the world. 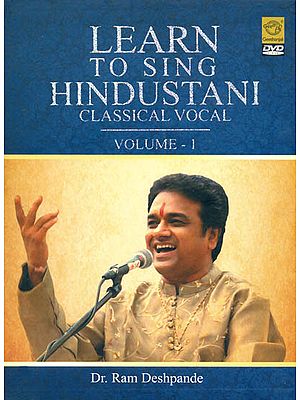 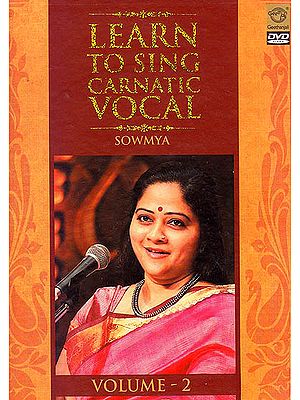 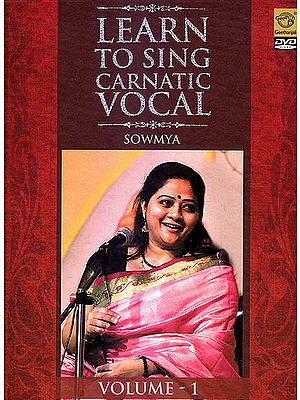 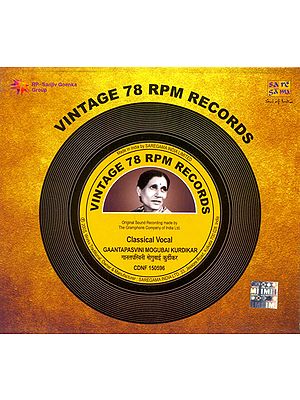 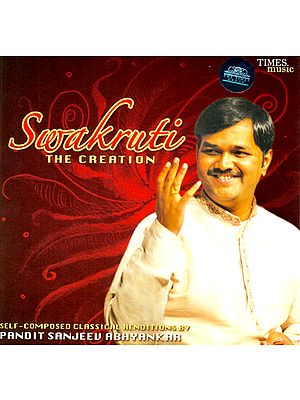 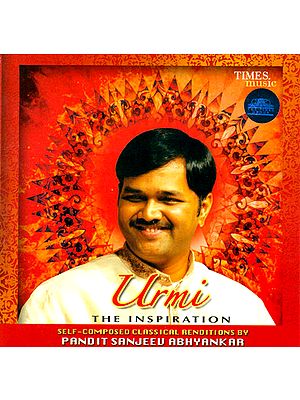 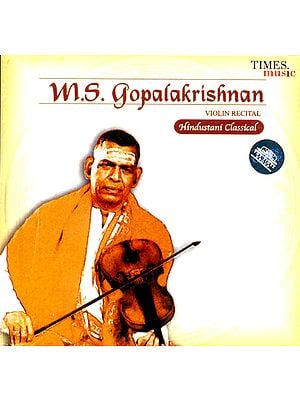 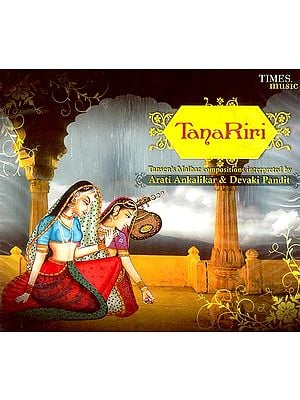