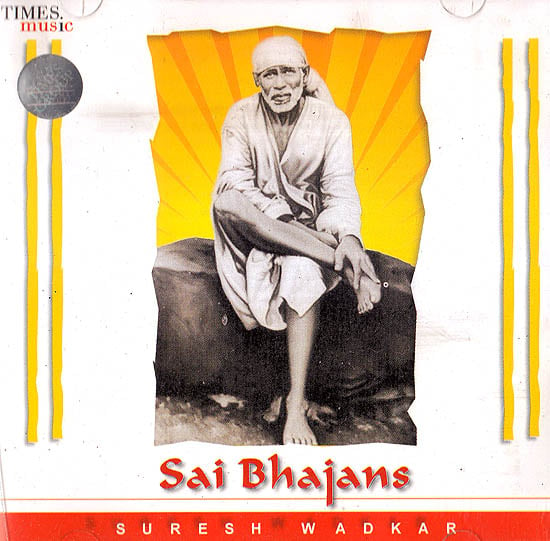 Suresh Wadkar halls from Kolhapur in Maharashtra. His father named him Suresh because he wanted him to become a singer. At the age of ten the boy went to the gurukul of Pandit Jialal Vasant to take formal training in music from where comes his grounding in classical music. Thoroughly groomed in Indian classical music Suresh entered the Sur Shringar Samsad at the guru within a year of joining him won the competition which was judged by illustrious composers form Hindi Cinema includingjaidev. In 1974 Jaidev gave him a break with seene mein Jalan in garman. But though connoisseurs admire the song to this day the art film failed to give him general exposure. Suresh Wadkar also impressed Lata Mangeshkar who immediately rang up composers like Laxmikant, Kalyanji and Khayyam strongly recommended the young boy’s voice. Laxmikant Pyarelal too were impressed and soon recorded a duet with Lata Chal Chameli Bagh Mein for Krodhi (1981) and soon after gave him his songs in Hum Paanch, Pyasa Sawam (Megha re Megha Re). His turning point in films though was Raj Kapoor’s Prem Rog in which he sang all the four songs for hero Rishi Kappor. Despite his success Suresh Wadkar has always had Hindi films as just one outlet for his creative energy. He sings non film albums in Hindi and marathi and sings in Marathi Films too.