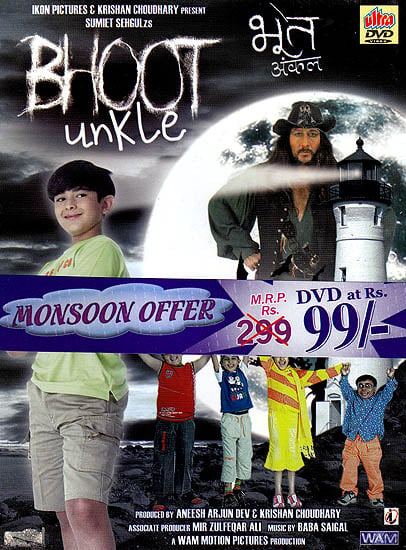 For twelve year old orphan Shyam life had been nothing but a series of tragedies and hardships until he unexpectedly stumbled upon a haunted place which was abandoned by the inhabitants of the towns he lived in.

The mystery which he accidentally salved gave way to his access to a magical power that changed his entire life & also that of his other little friends.

After getting into the frightening and mysterious secrets of the past Shyam was burdened with the almost impossible to bear responsibility of saving the whole town from the danger looming over it by the clutches of aggressively spreading evil plans of the villain.

This spooky film has lost of Masti & Thrill