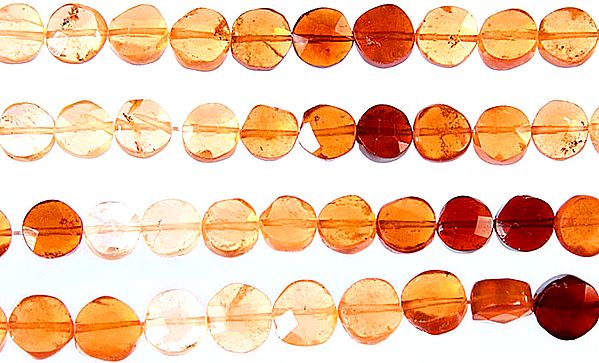 $19.00
Quantity
Ships in 1-3 days
Notify me when this item is available
Wear Hessonite to Fulfil Your Ambition

In astrology Rahu, the Dragons head, is believed to rule hessonite. Rahu is referred to as a planet though in reality it is not a heavenly body, but an imaginary point in the Zodiac. With earth as the centre, the Sun appears to move along an elliptic path, with its plane at an incline of 23 degrees to the terrestrial equator. The earths satellite, moon orbits around the earth. The two elliptic paths of the moon and the earth intersect each other at two points, 180 degree apart. These points of intersection formed when the moons motion is from south to north, is known as the ascending node, or the north node of the moon, also known as Rahu, the Dragons head. This is one of the most sensitive points in the Zodiac, where the Sun and the Moon during transit over this section, get eclipsed, This point is supposed to cast a shadow on the luminaries, and hence in Hindu astrology, Rahu is called Chhayagraha (shadowy planet). In fact, when the sun, the moon and the earth are in line, the earth’s shadow is cast on the moon during the full moon and over the sun during the dark night, that happens at the point of. intersection of the two elliptic. Hence these points are called Chhayagraha

The mystics or those practicing occultism are believed to favor and propitiate Rahu, represented by hessonite, to achieve intuitive knowledge and power. Wearing hessonite without proper study or a birth chart can cause lots of upheaval in a persons life, specially in love relationships. Rahu along with its opposite node Ketu act as a dividing force in one’s family or love relationship depending upon its location in one is horoscope. 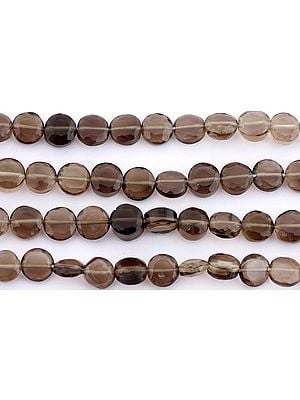 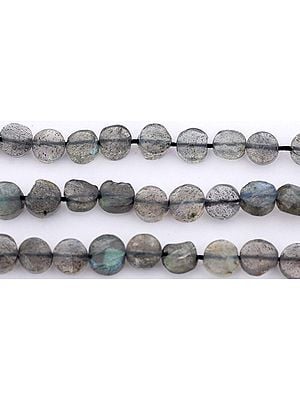 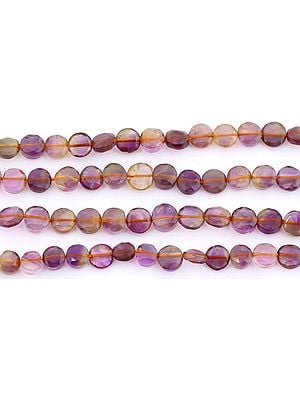 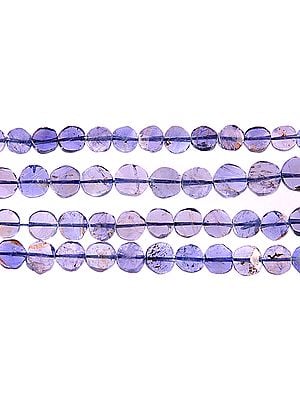 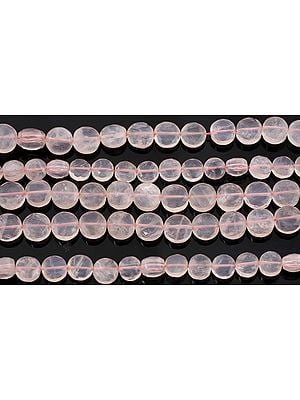 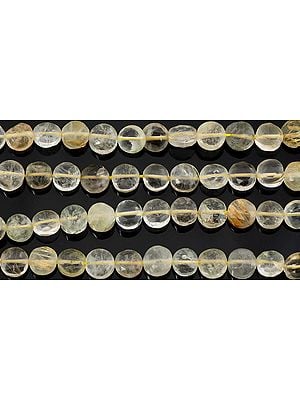 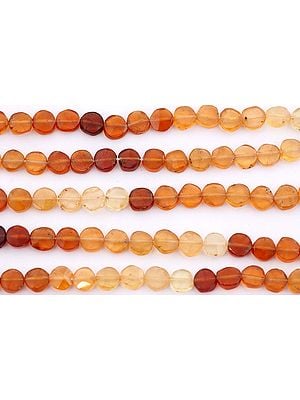 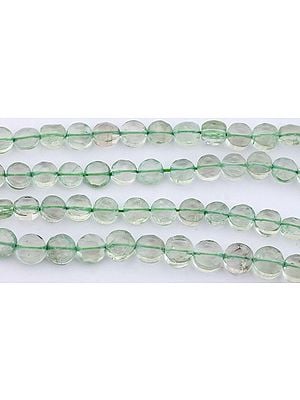 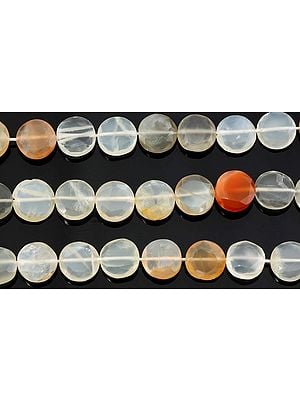 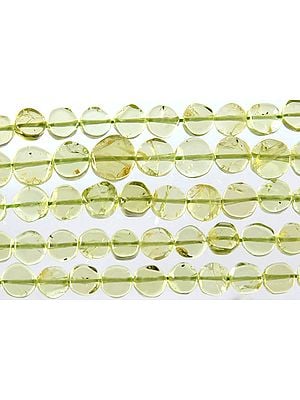 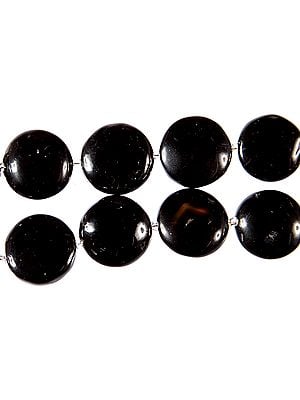 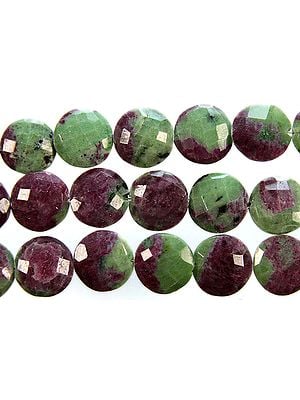 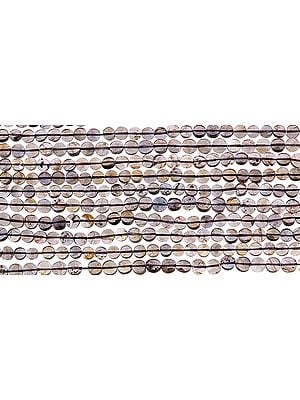 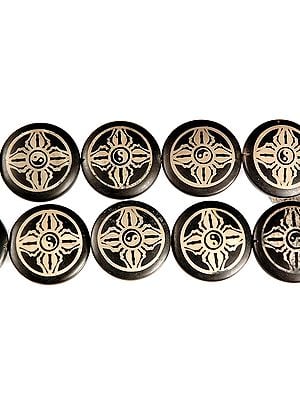 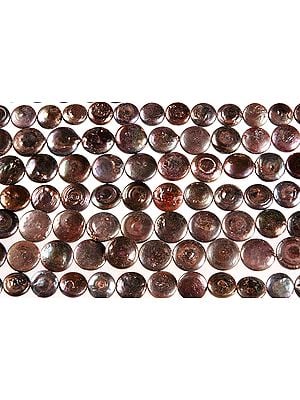