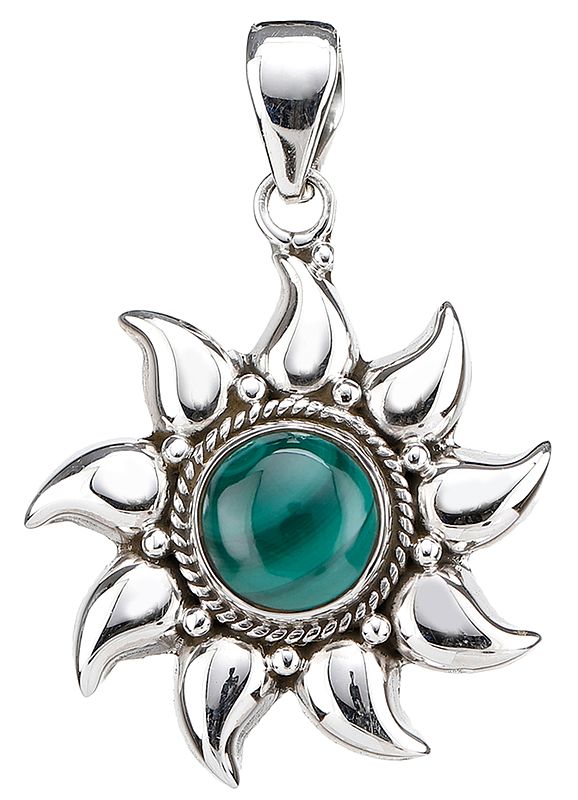 €17.00
Surya is the Hindu god of the sun. He is also known as Aditya and followers believe him to be the creator of all life and the universe. As the god of the sun, he is also revered as a bringer of light and warmth to the world. Legends speak of Surya traveling the skies during the day on board of his golden chariot pulled by seven horses and often depicted with Aruna, or the embodiment of Dawn.

Surya’s name translates to “sun” in Sanskrit. This Malachite Sun Pendant is an elegant tribute to Surya’s name and icon, the shape of the sun. The sun being the brightest sun closest to earth makes it a great subject to art pieces and even jewelry. Its iconic shape and rays lend elegance to jewelry pieces such as this Malachite Sun Pendant. Aside from its beautiful shade, the precious stone malachite is believed to balance the heart chakra. It is also called the “stone of transformation” and is often worn to help with energy cleaning. Just as the sun signals a fresh start to the day, let the malachite’s power be a way to renew and reset the emotion and vigor. The pendant of this necklace is set in sterling silver with 9 sunrays and braid-like finish circling the malachite stone.

At night, Surya is also believed to be fighting off demons of the dark, bringing the morning and sunlight to the world as he wins against these forces. In the Indian tradition, necklaces are worn both as a fashion piece and status symbol. But another purpose is attributed to this necklace-wearing practice—as a spiritual tool work close to the heart as protection and to promote spiritual well-being. Just as Surya protects the world from the monsters of darkness, let the necklace protect your heart and self from forces like the Evil Eye and other dangers. 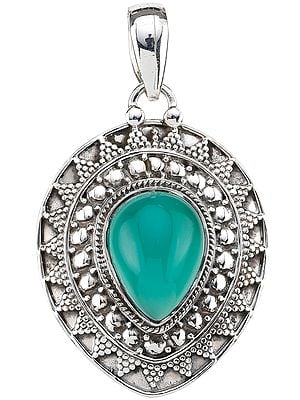 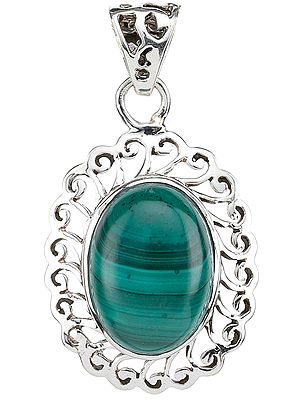 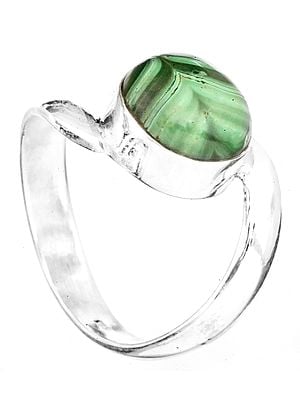 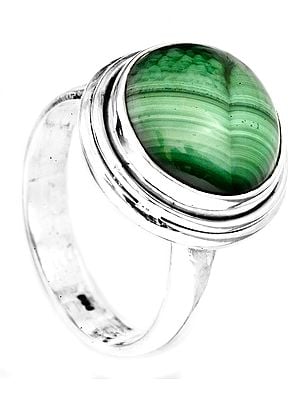 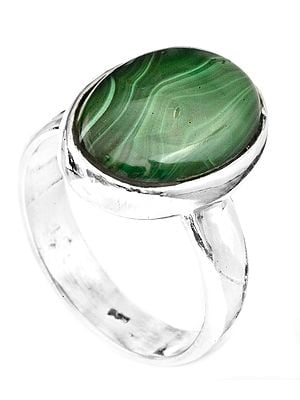 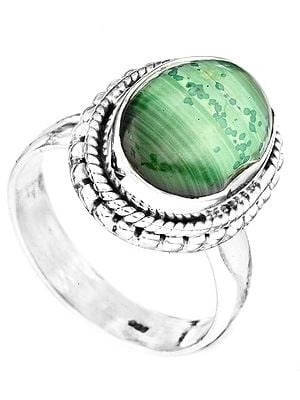 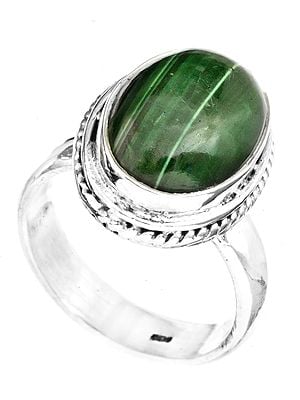 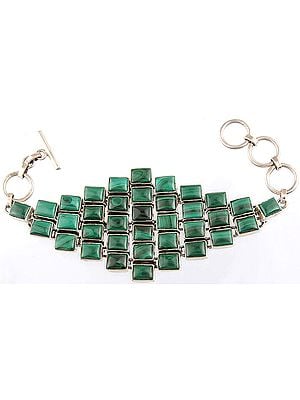 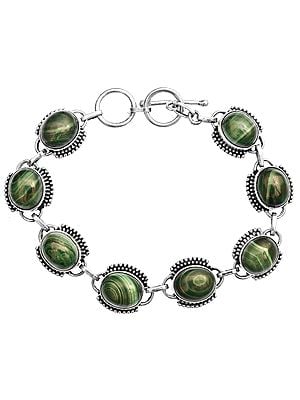 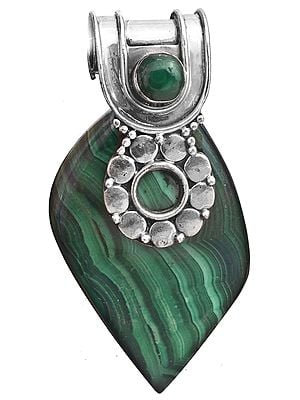 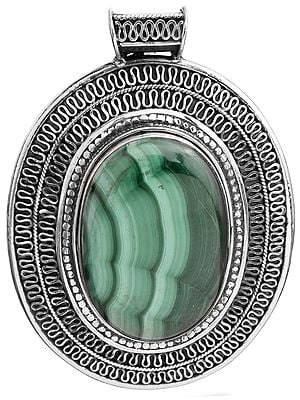 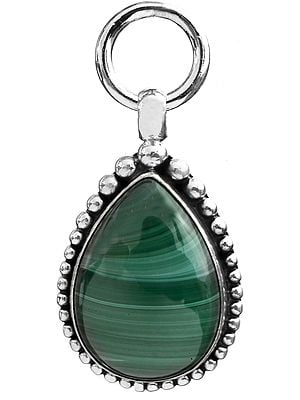 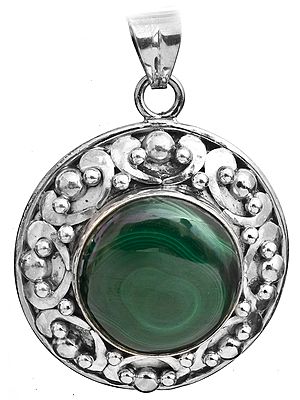 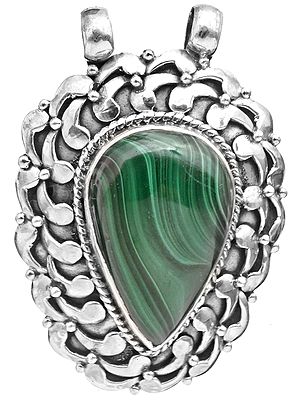