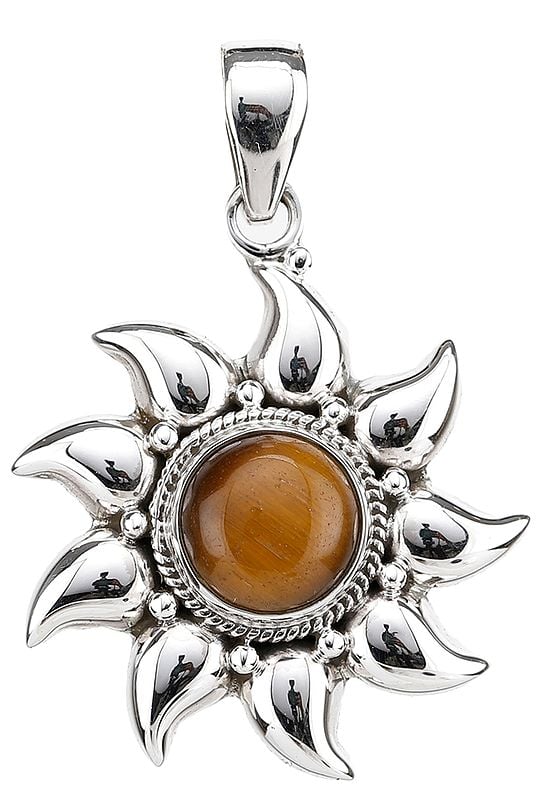 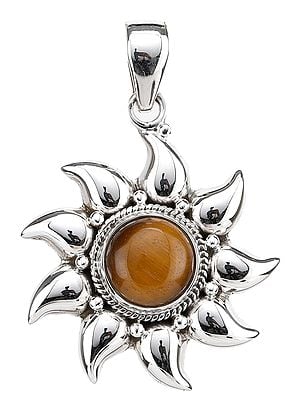 $20.00
In Hinduism, Surya is the god of the Sun. Often depicted riding his chariot pulled by seven horses, Surya is revered as the bringer of the sun, the creator of the universe, and the ultimate source of life. From various temples, to festival worships, and even to the Sun Salutation asanas in yoga, Surya is considered an important god revered for the willpower, courage, and vitality he brings to man.

This Tiger Eye Surya pendant is an aesthetic tribute to the Sun god. Jewelry is an important part of Indian culture which does not only add visual value, but also holds symbolic meaning regarding wealth or power. Aside from weddings where a bride is decked with heavy jewels, these accessories are also part of regular spiritual life. Pendants and necklaces worn close to the heart is believed to grant protection, strength, and a bond with one’s emotions. In this pendant, the core consists of the Tiger Eye, called a such as it resembles the feline’s eye when it catches light. Its golden shade and numerous sun rays make it ideal for Surya’s sun symbol. At same time, the pendant is encased in silver, which is also often associated with the moon completing the daily cycle of day and night in an artistic finish. It is also important to note that Surya is a god often portrayed as fighting the demons of the dark to bring forth a new day.

The sun symbol is probably one of the most commonly recognized in the world and it is no surprise it is also prominent in Indian culture as well. ExoticIndia has has a wide collection of jewelry and accessories that hold devout meaning and overall beauty. Catch this Tiger Eye Surya pendant and hundreds of other pieces that are surely great additions to your jewelry rotation. 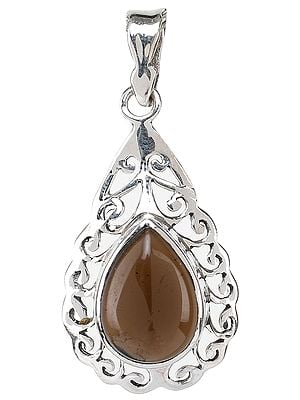 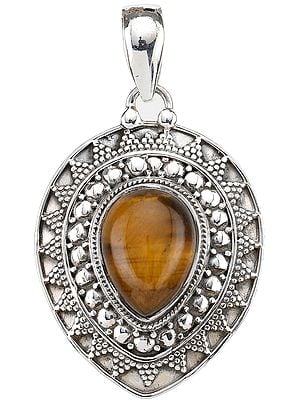 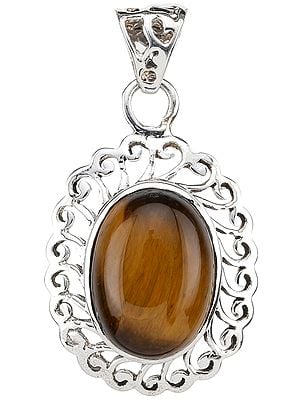 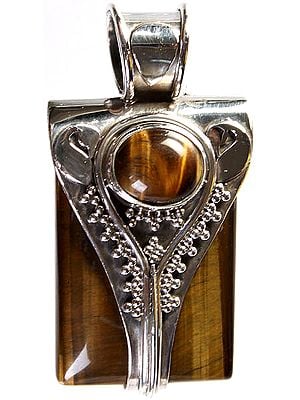 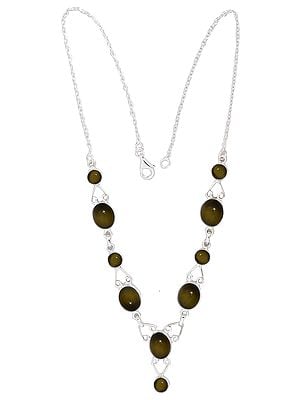 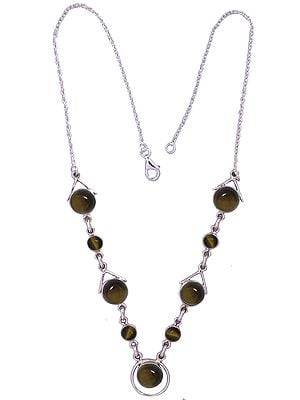 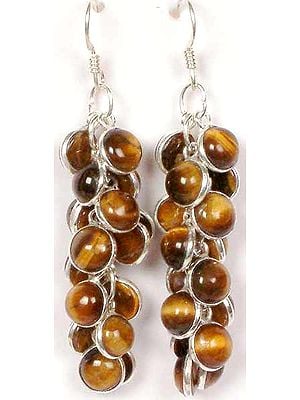 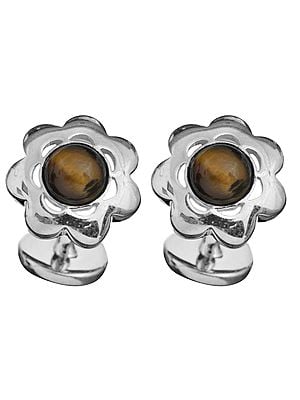 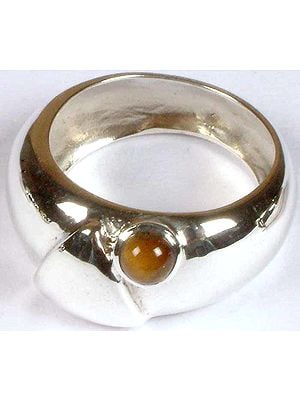 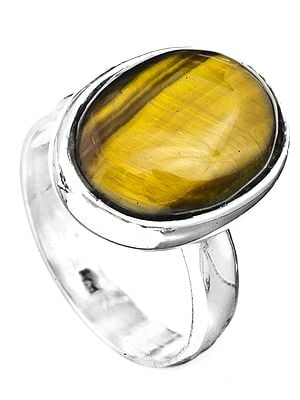 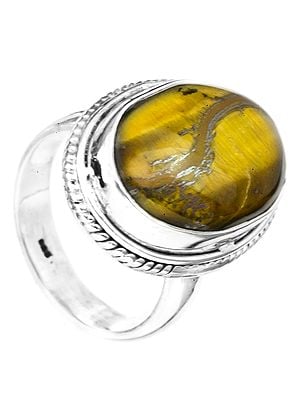 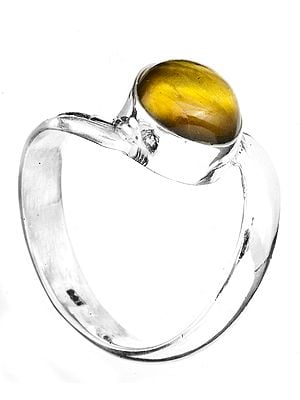 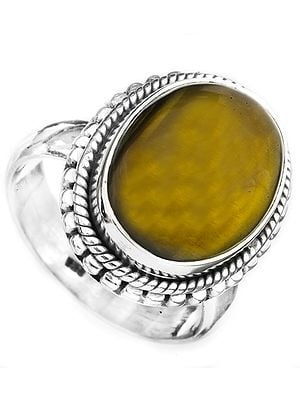 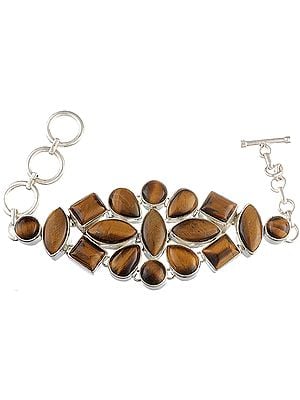