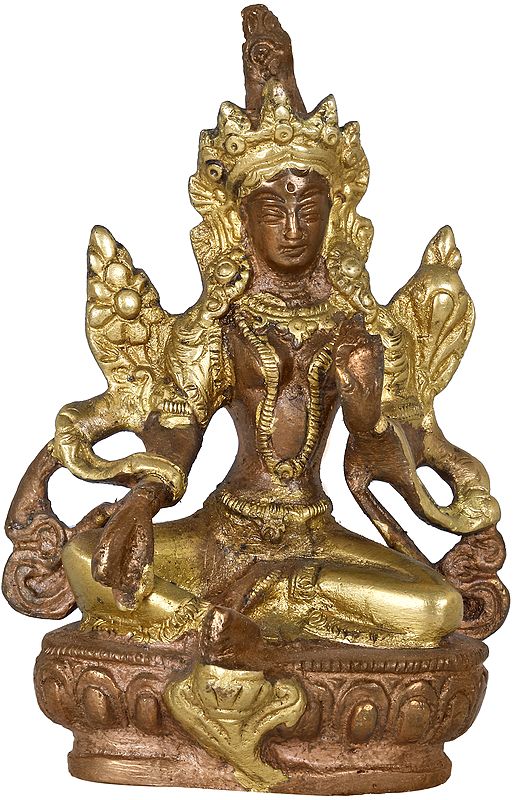 $50.00
Born of Lord Avalokiteshvara, Devi Tara is the compassionate one and the saviouress. Often perceived as the female version of the aforementioned Bodhisattva, She is said to have emerged from His tears of compassion. As a female Bodhisattva She embodies timeless maternal qualities - enough of love and nourishment, the ferocity of Her protection - and is eternally devoted to the deliverance of those who turn to Her in their grief. In fact, the root of Her name ‘tara’ is the Sanskrt word for the act of deliverance.

The compact Devi Green Tara murti that you see on this page depicts Her seated upon a lotus pedestal. In keeping with Her traditional iconography, the right foot rests upon a smaller lotus growing along the frontal midline of Her throne. Long, golden sashes float about Her like wings and a five-spired crown rests on Her brow laced with compassion. Together with the coil of hair gathered high atop Her head, these are hallmarks of the Nepalese Buddhist sculptural tradition. 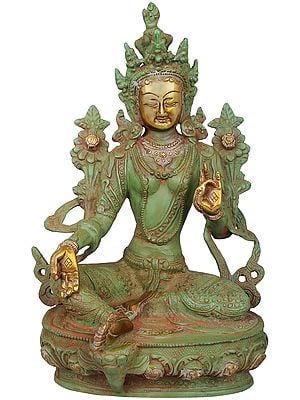 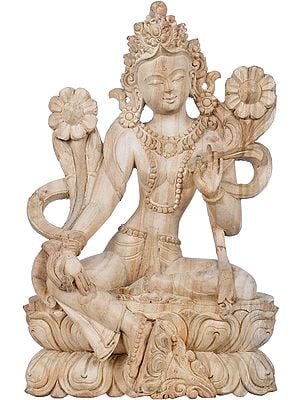 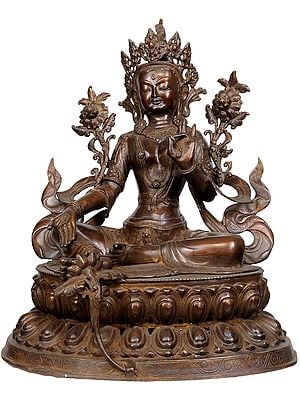 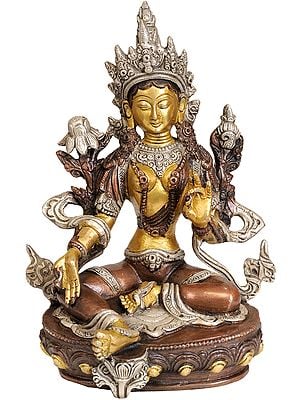 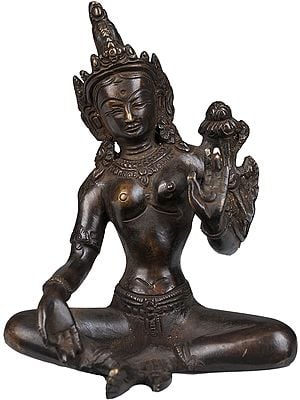 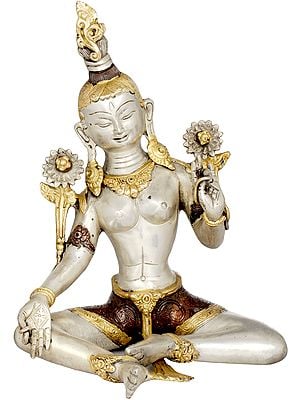 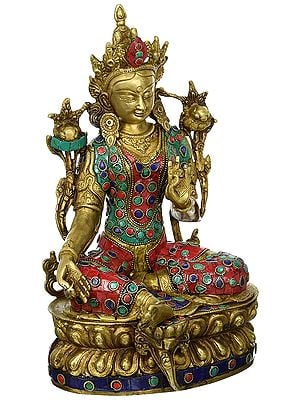 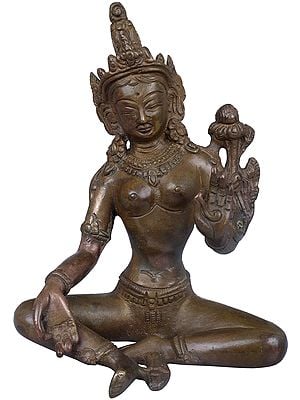 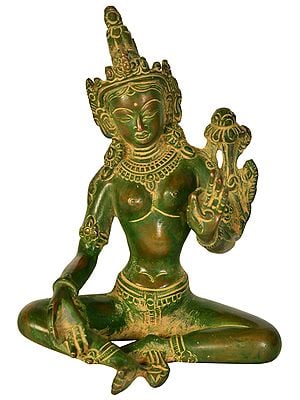 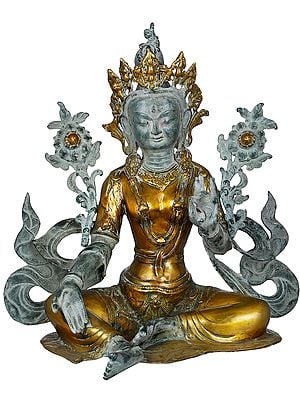 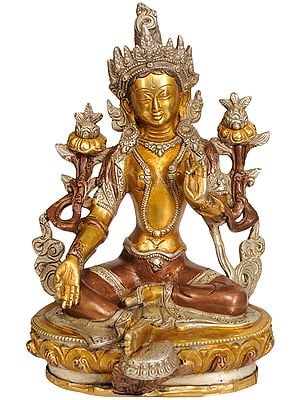 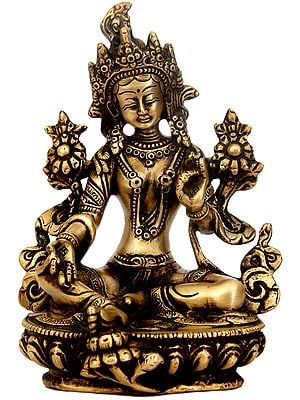 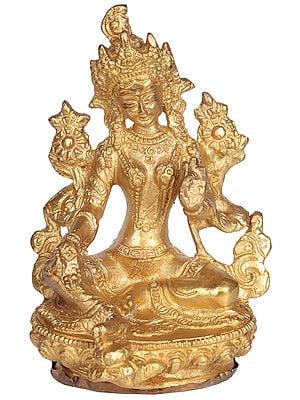