The mother of Sri Sarada Devi, was born in the village of Shihar in Bankura, West Bengal. After her marriage she lived at the adjacent village of Jayrambati in the house known as 'Mother's Old House'. Her room is on the left side of her daughter's room.

We are very glad to publish this booklet about Shyamasundari Devi, the mother of Sri Sarada Devi the Holy Mother. This is in fact the outcome of a research work by Pravrajika Prabuddhaprana. She became interested in this simple-hearted, godly woman, Shyamasundari Devi, while she was collecting materials for her previous book, Descent of the Goddess at Shihar. Sri Sarada Devi, the Holy Mother herself had said about her mother, 'My mother was Lakshmi, the goddess of fortune, herself, so to say'. She has also mentioned that unless the parents have done deep and intense tapasya: can an incarnation of God be born to them? Really, Shyamasundari Devi, who carried in her womb the Mother of the Universe, Herself, cannot be an ordinary woman. She was indeed 'Divinity Personified'. So she could say, 'Mine is a household of gods and godly people.' Today, Shihar, the birthplace of Shyamasundari Devi has become a great place of pilgrimage which is attracting thousands of devotees from all over the world. We hope and pray that this booklet will inspire the readers to learn more about this small unknown village, Shihar, the birthplace of Shyamasundari Devi and also the place of the advent of her Divine Daughter, Sri Sarada Devi, the Holy Mother. 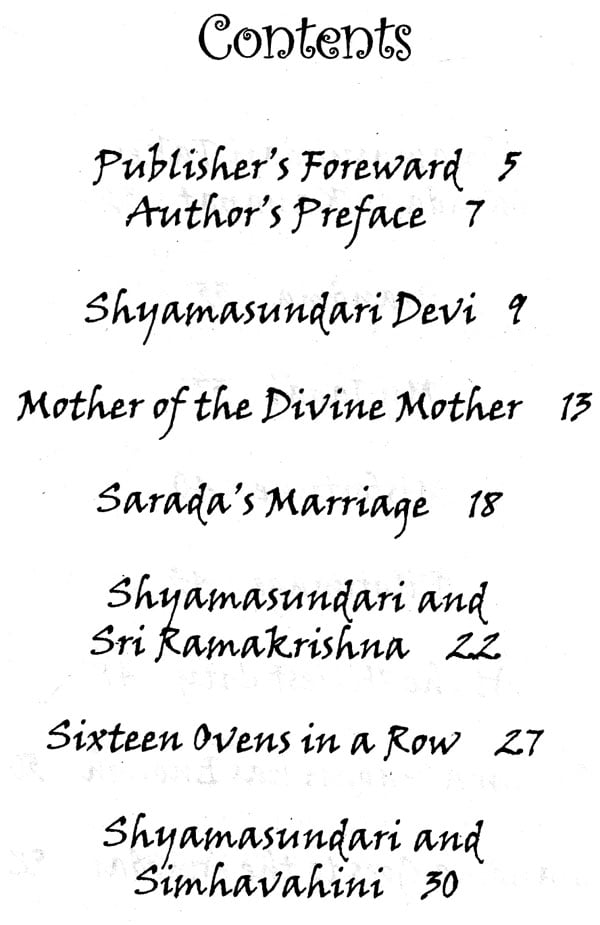 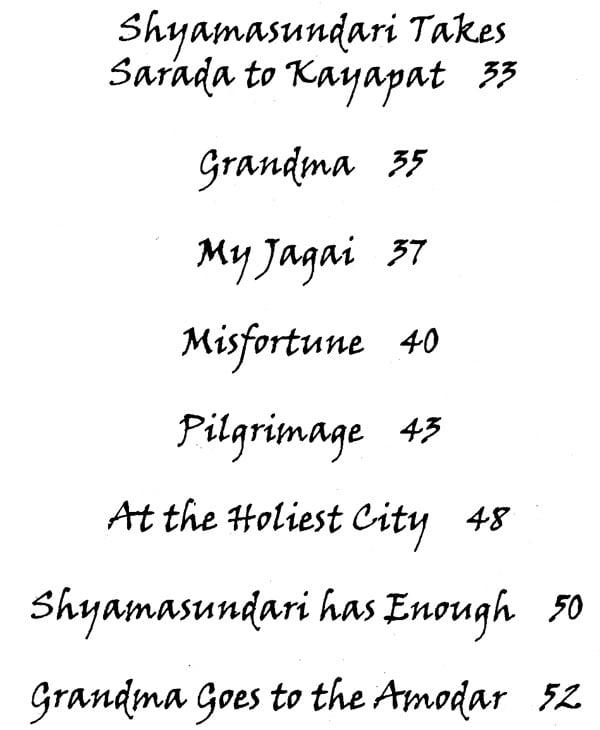 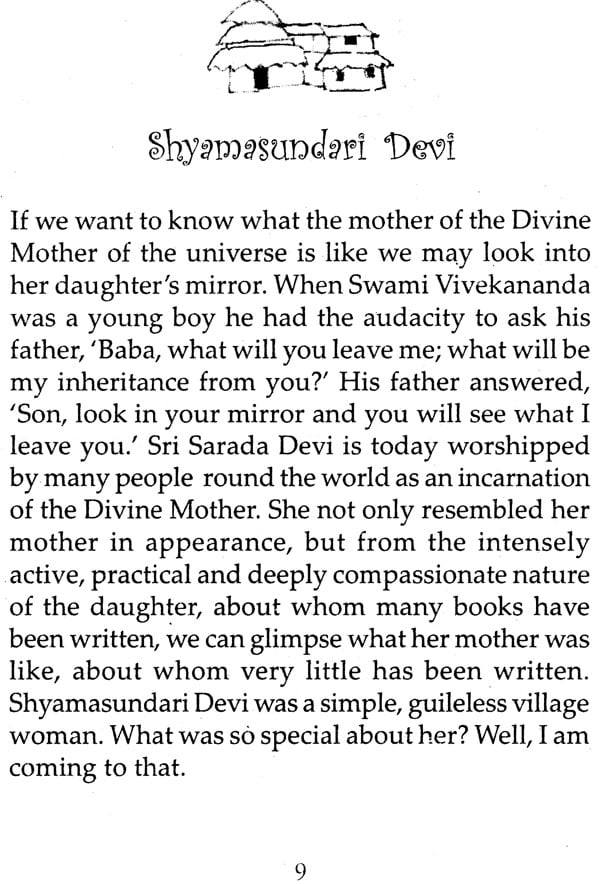 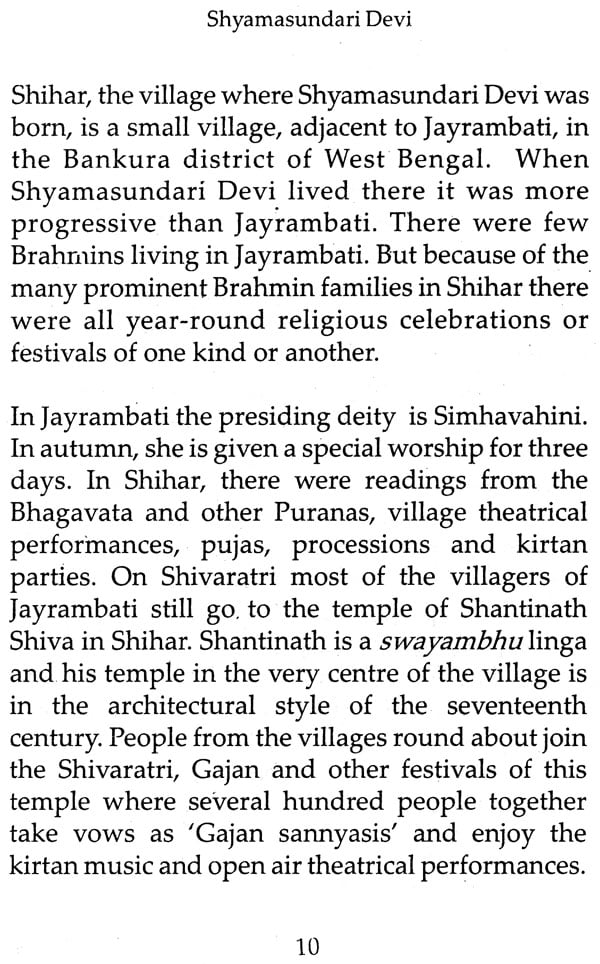 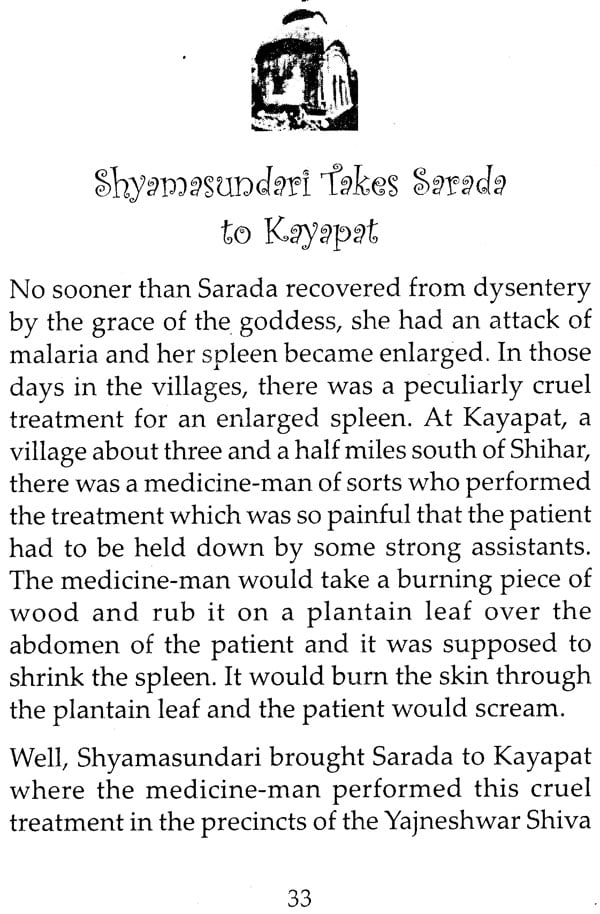 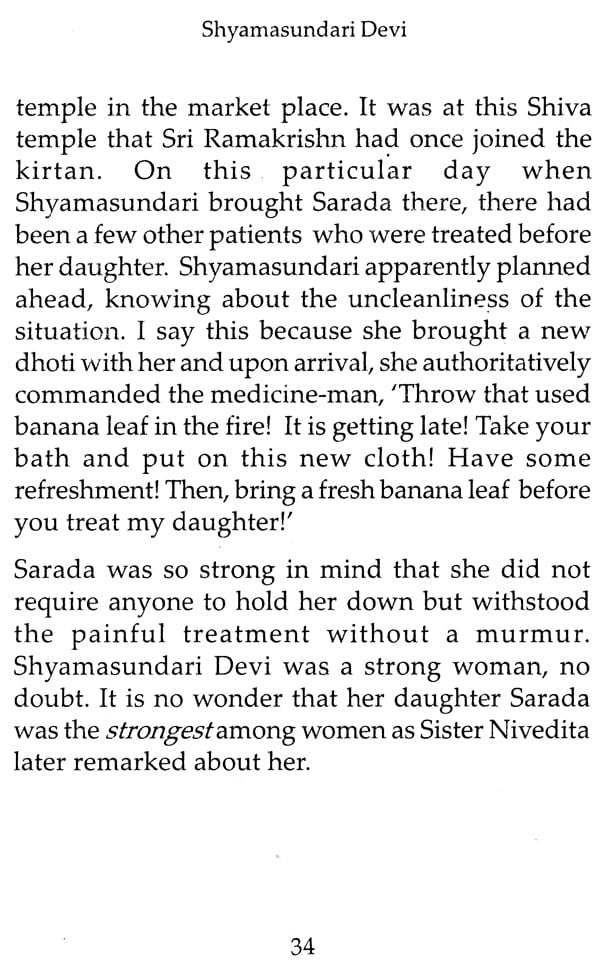 Western Women in the Footsteps of Swami Vivekananda
By Pravra jika Atmaprana(ed.)
$17.50