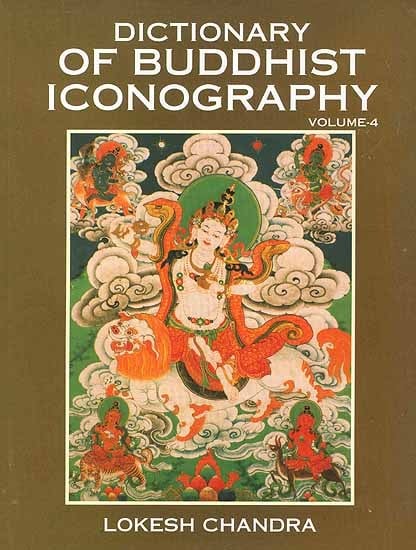 Symbol and form are embodied in the vast pantheon of Buddhism as a panorama of transience, appearance and spiritual flow. Forms, shapes and images become a pilgrimage of the eyes and the beyond: para-gate para-sangate bodhi svaha.. The phenomenal world of the icon become the energy of meditation, and the aniconic of non-being. Borne on this dream of form, the human spirit evolves into the evanescence of immensity. A calm of the eyes dissolving into the vision and fury of intense depths, the Dhyana-paramita, who begins this fourth volume.

The several forms of a single deity due to varying contexts, different centuries and several geographic regions add to the multiple expressions of a single theonym. Their symbolic representation, hand postures or mudras, hierograms or bijas, and mantras evidence ever-going evolution.

Dpal.Idan.iha.mo and her entourage deserves special mention. The Tibetan name is a translation of Remati wherein re is Sanskrit rai 'wealth, riches', like revat 'wealthy, prosperous'. She is the glory (rai, sri) of dominion, the Rajya-laksmi. Lha.mo Remati and Dmag.zor.ma are equated in the index to the Peking edition of the Tibetan Tanjur. The four Rematis (Dhumavati or Kamadhatvisvari, Chief Remati Dpal.Idan.iha.mo, Svayambhurajni, and Sankhapali) are accompanied by four emanation in different existences of Raksasi R., Nagi R., Yaksi R. and Garudi R. All of them have been described at one place, to bring out the distinctions and interrelationship.

The enumerations of the eighty-four siddhas in the three traditions of Camparanya, Vajrasana, and Nepal are well-known from Tibet. The lives of the eighty-four siddhas of Camparanya (mod. Champaran in Bihar) have been narrated at length by Abhayadatta. They are illustrated most of the time. The lineage of the eightyfour siddhas of Vajrasana (mod. Bodh Gaya) is known in the short verses of Ratnakaragupta. They are depicted on the exquisite thankas at Stockholm (Schmid 1958). The eightyfour siddhas of a Nepalese monastery were listed by Srisena in AD 1130 with brief indications in the Tanjur (Toh 4317), but no sketches or scrolls have been found. While some names are common among them, quite a number of siddhas are specific and unique to each tradition. The different series of eightyfour siddhas are like the transmission lineages (brgyud.rim) of Tibet, which are related to guru-paramparas.

Ganapati has forty-six iconographic forms and invites a monographic study. So too the multiple expressions of Garuda.

Some of the Bon deities, like Gsas.rnam.pa on page 1298, have been illustrated for the first time (?) in line drawings by Venerable Lopon Tenzin Namdak.

These divine gods and goddesses live close to the life of Asia in a combination of the profound and the naïve, of the simple and the whole, the worship of the poet and the peasant, the subtle and sublime mystically dripping in an evanescent tinge. 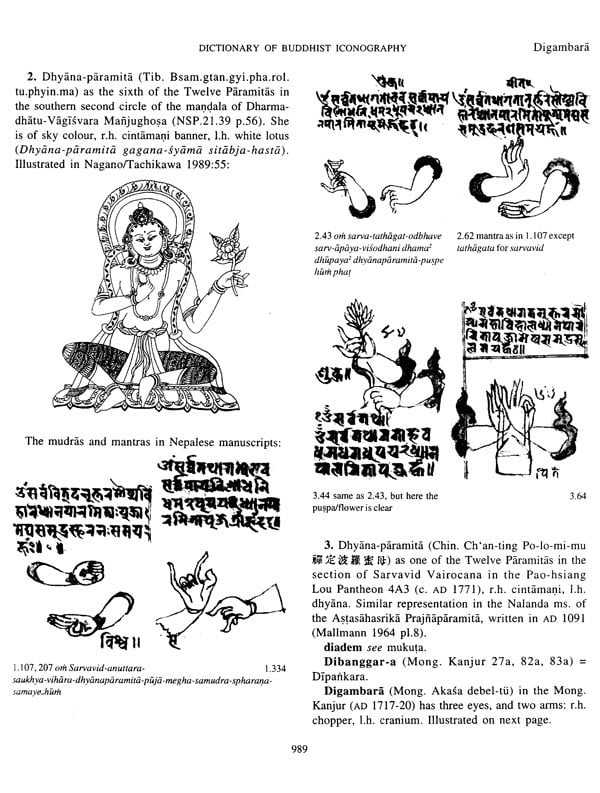 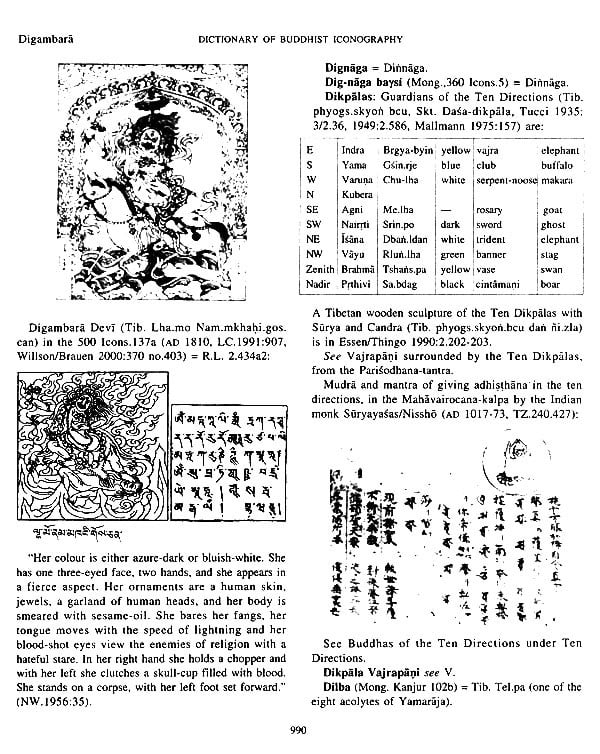 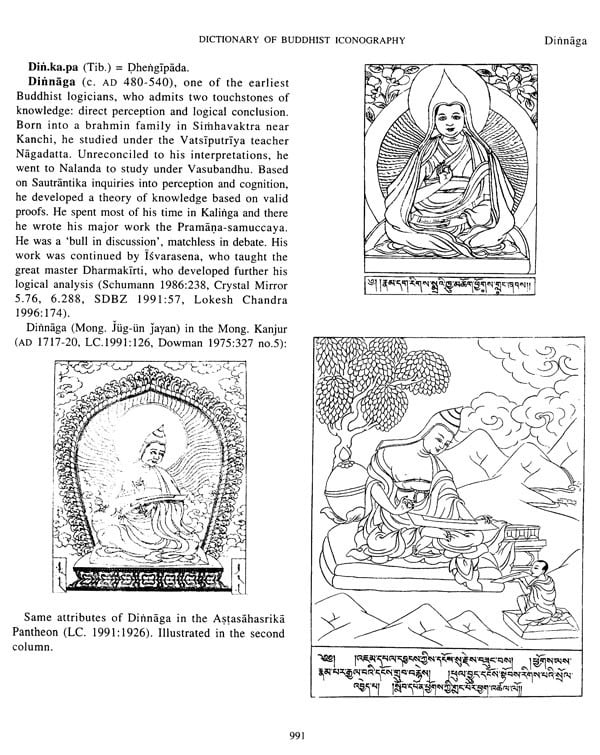 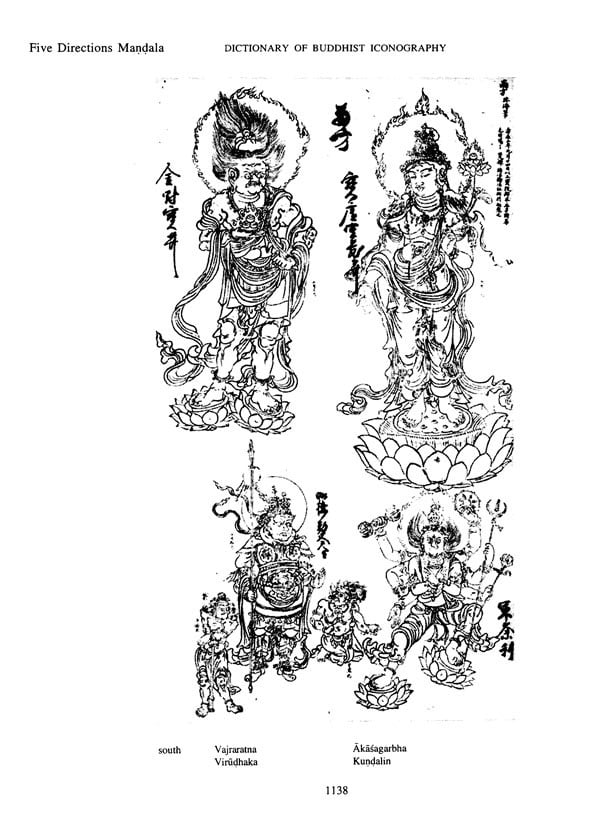 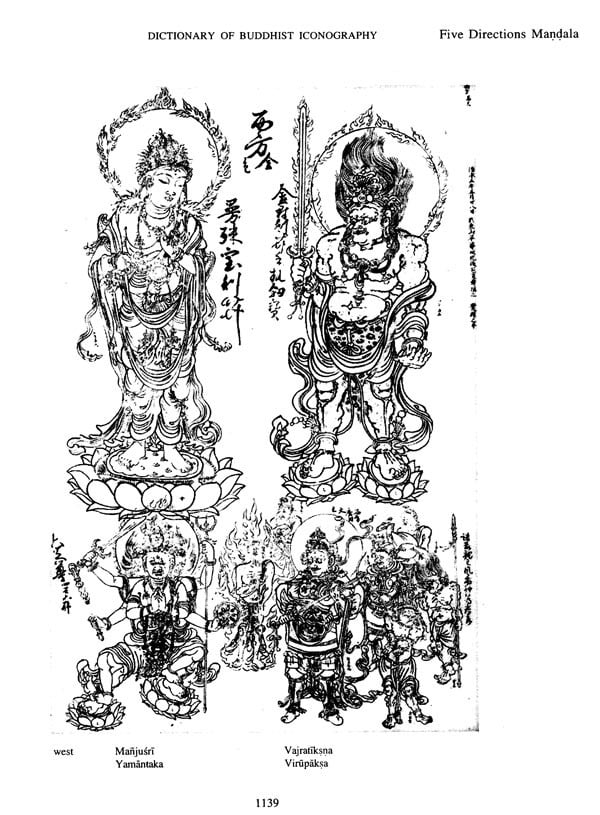 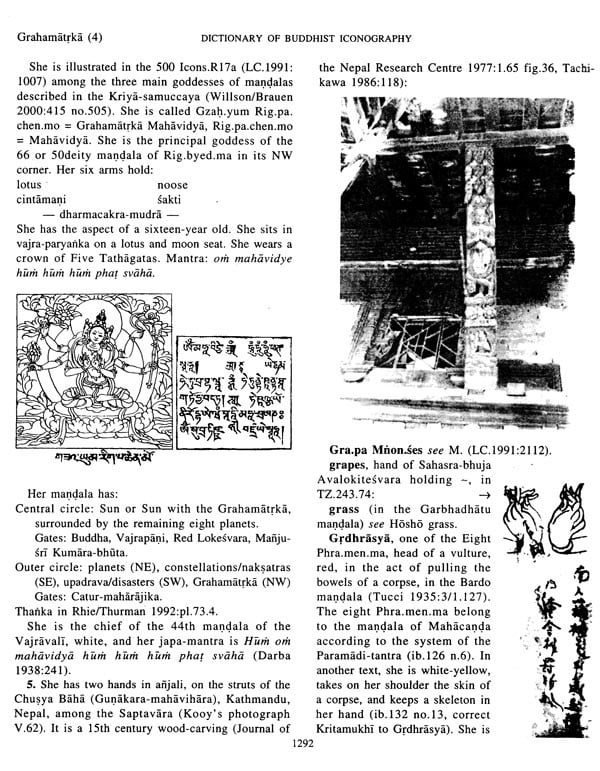 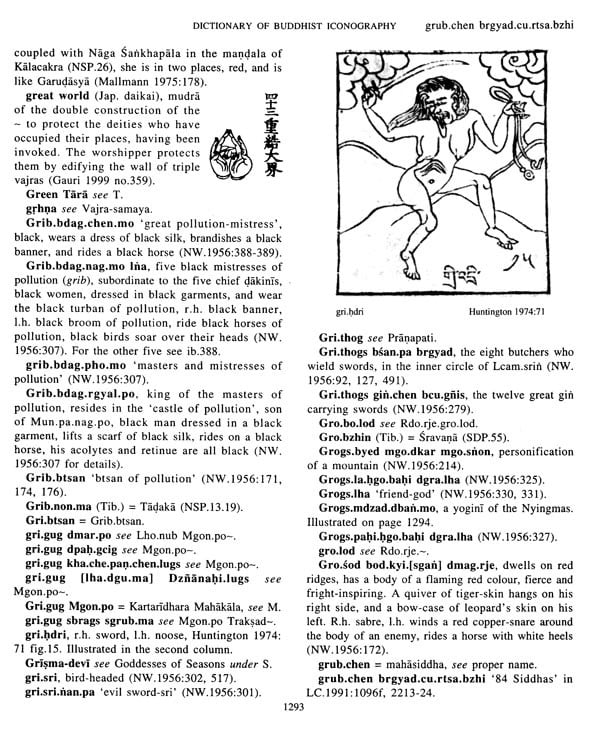 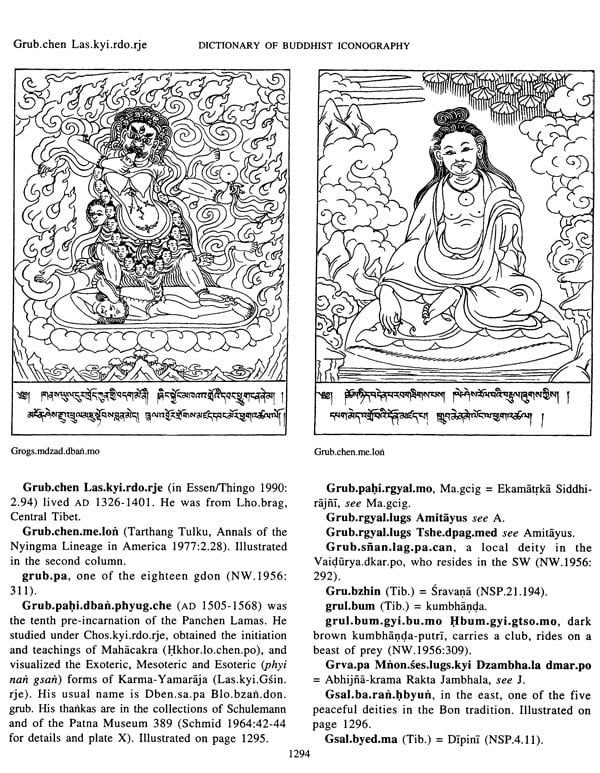 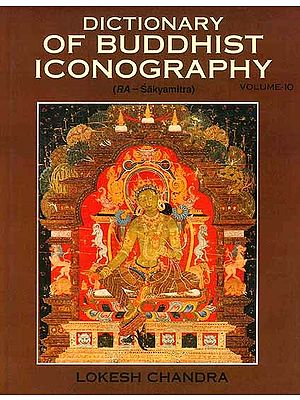