‘Famous Great Indians’ is a collection of books made to recognize the work and achievements of famous Indian personalities from all walks of life. It states the life and history of India’s most famous sons and daughters. It also acknowledges historical and cultural significance of the nation. The aim of designing the series is to basically create awareness about India’s famed culture and achievements among the present generation.

‘Famous Great Indian’s is a collection of various volumes recognizing the fame and glory associated with Indian personalities, history and culture. The series briefly describes the accomplishments and famous incidences of India’s famed heroes, their invaluable works and India’s glorious past and present. The sole purpose of the series is to familiarize the young generation with famous Indians from all walks of life, and to create awareness about the festivals and the architectural wonders that have imprinted India’s name in golden letters in the global scenario.

India has been a land of famous and talented personalities who have raised their level to reach the pinnacle in their respective fields. India has produced people of amazing capabilities in form of leaders, poets, writers, scientist, saints, film personalities and sportsmen, who have been highlighted in the series, as it is necessary to acknowledge their contribution time and again.

India is also by and large known as the land of festivals, which are no more confined to the boundaries of our nation but are also being celebrated by the different communities around the world. The pomp and show and the historical relevance is described briefly for the convenience of the readers.

‘Famous Great Indians’, taken as a whole, is a great a great pool of knowledge and information, and a tribute to its great citizens and culture, which swells the heart of every Indian with pride.

‘Famous Great Indian Bollywood Persoanlities’ showcases some of the most creative and artistic persons. The book cites their achievements in the world of make-believe, which takes us on a totally different plane.

A journey into the fantasyland of films takes us on a ride through the different emotions of laughter, happiness, sorrow, love, admiration, anger, jealousy.

Bollywood has come a long way, from the era of still movies to moving ones from silent movies to talkies from black and white to Eastman colour to technicolour to digital ones, which use special effects through the use of multimedia techniques.

Overall, :famous Great Indian Bollywood Personalities’ is a collection of some of the creative people who have provided given us means to escape from our monotonous lives and live through a different story for a few hours. 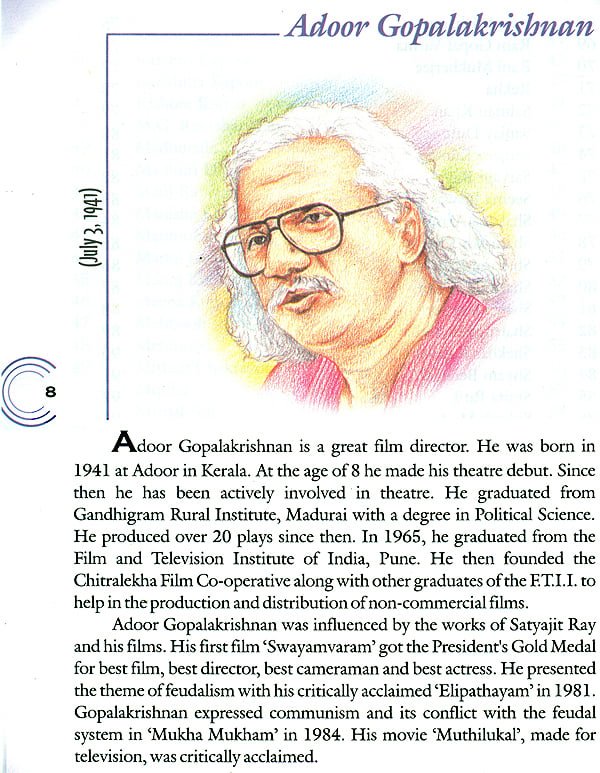 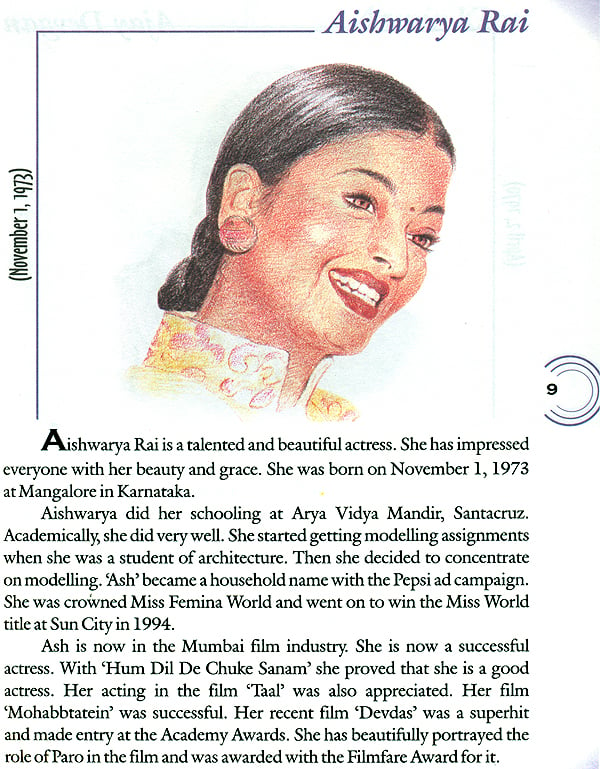 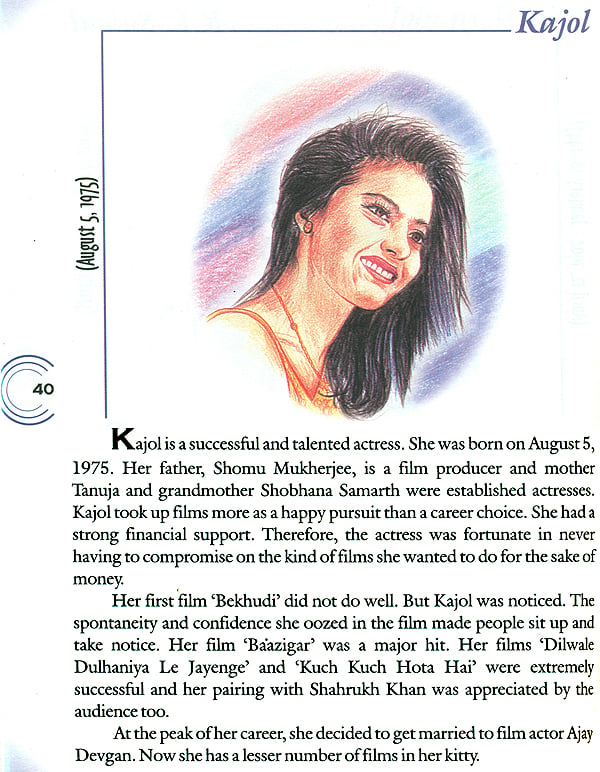 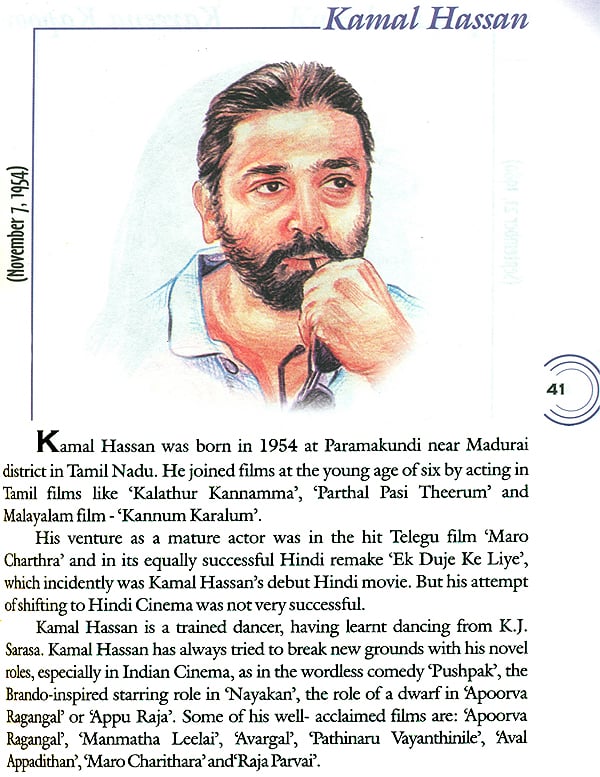 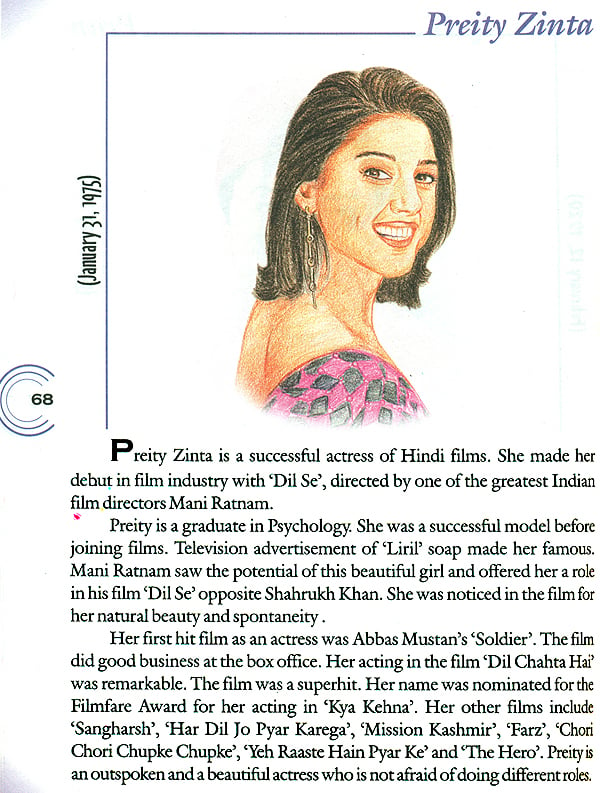 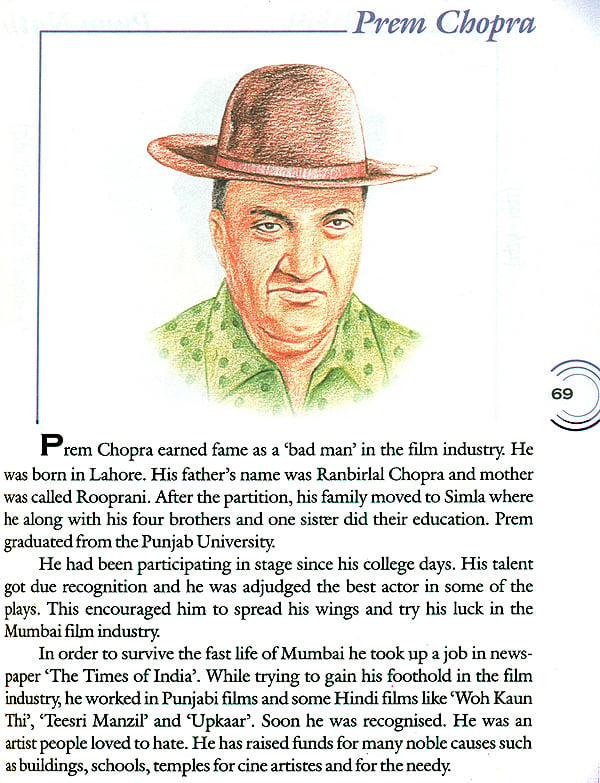 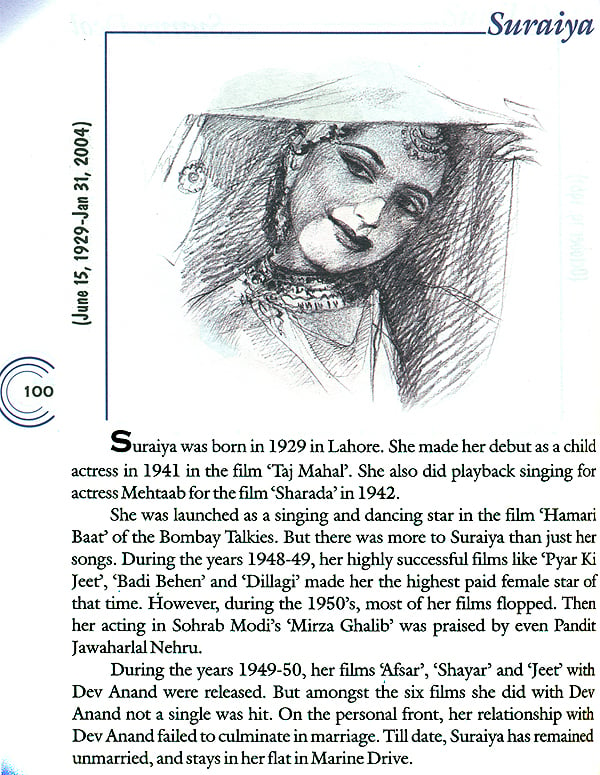 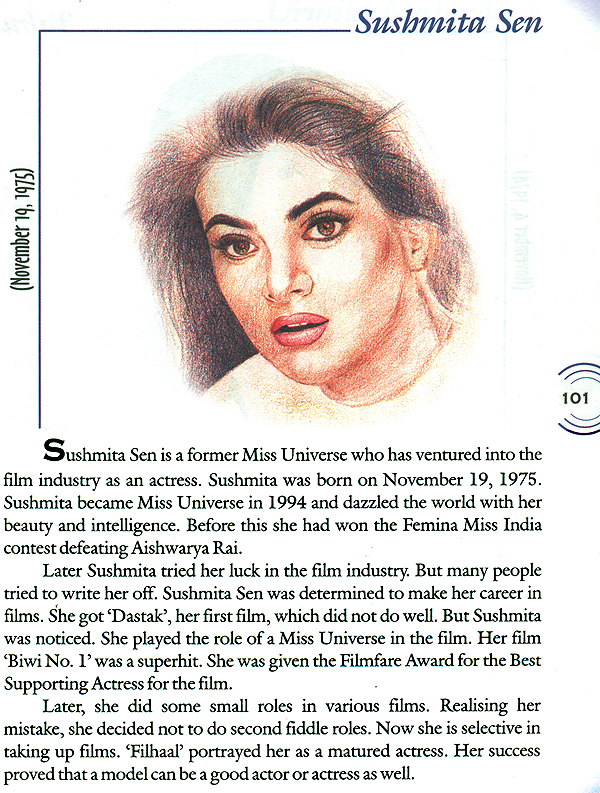 SRK and Global Bollywood
By Rajinder Dudrah
$39
Out of Stock

Is It All About Hips? (Around The World With Bollywood Dance)
By Sangita Shresthova
$29
FREE Delivery