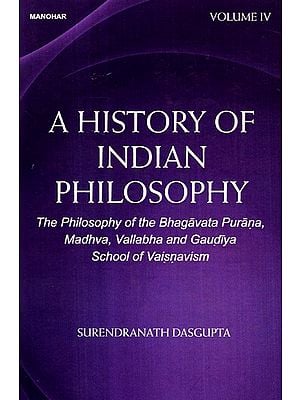 A History of Indian Philosophy -The Philosophy of the Bhagavata Purana, Madhva, Vallabha and Gaudiya School of Vaisnavism (Volume-4)

THE third volume of the present series was published in 1940.

The manuscript of the fourth volume was largely ready at that time and it would have been possible to send it for publication at least by 1942. But the second world-war commenced in 1939 and although the Cambridge University Press was prepared to accept the manuscript even during war-time, the dispatch of the manuscript from Calcutta to Cambridge and the transmission of proofs to and fro between England and India appeared to me to be too risky. In 1945, after retiring from the Chair of Philosophy in the Calcutta University, I came to England. But shortly after my arrival here I fell ill, and it was during this period of illness that I revised the manuscript and offered it to the University Press. This explains the unexpected delay between the publication of the third volume and the present one. The promises held out in the preface to the third volume, regarding the subjects to be treated in the present volume, have been faithfully carried out. But I am not equally confident now about the prospects of bringing out the fifth volume. I am growing in age and have been in failing health for long years. The physical and mental strain of preparing a work of this nature and of seeing it through the Press is considerable, and I do not know if I shall be able to stand such a strain in future. But I am still collecting the materials for the fifth volume and hope that I may be able to see it published in my life-time. 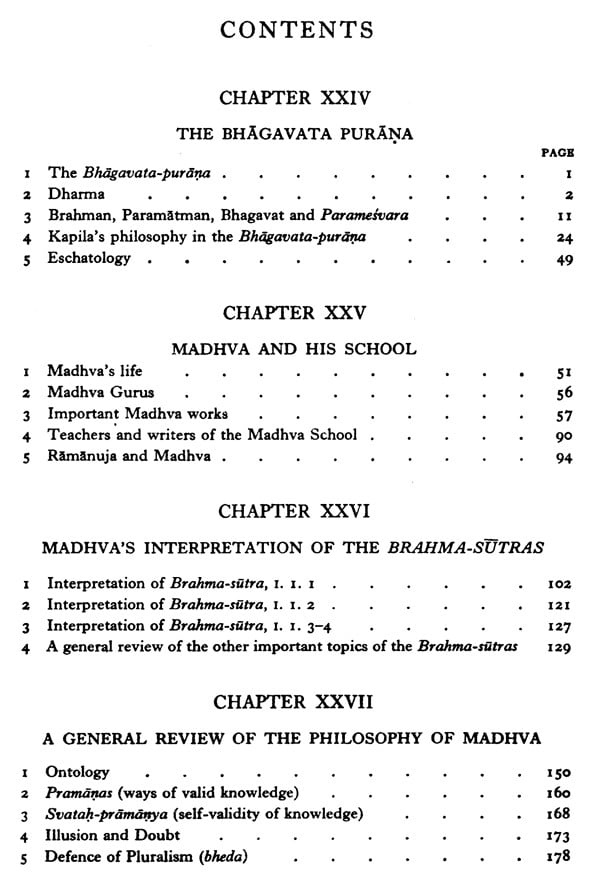 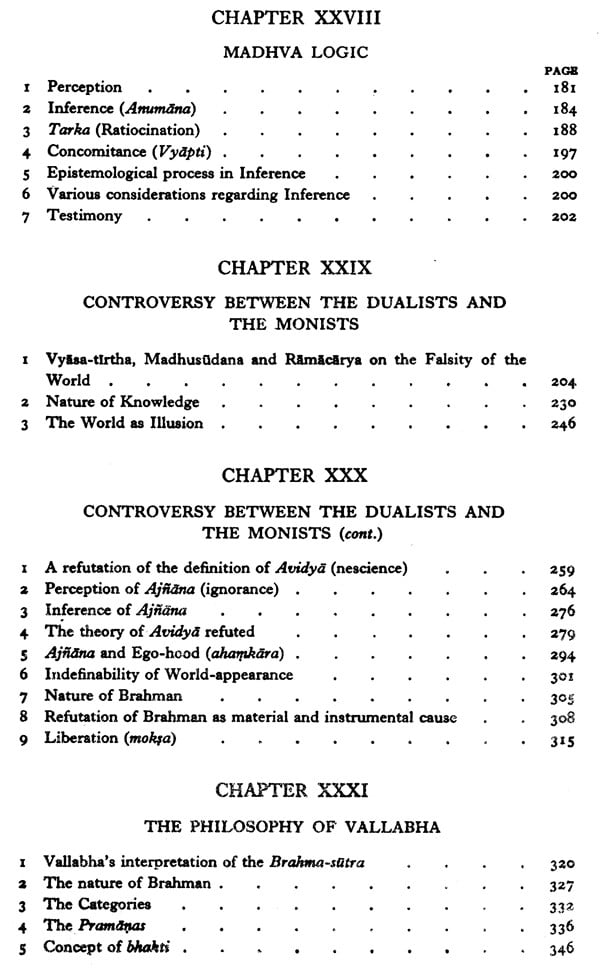 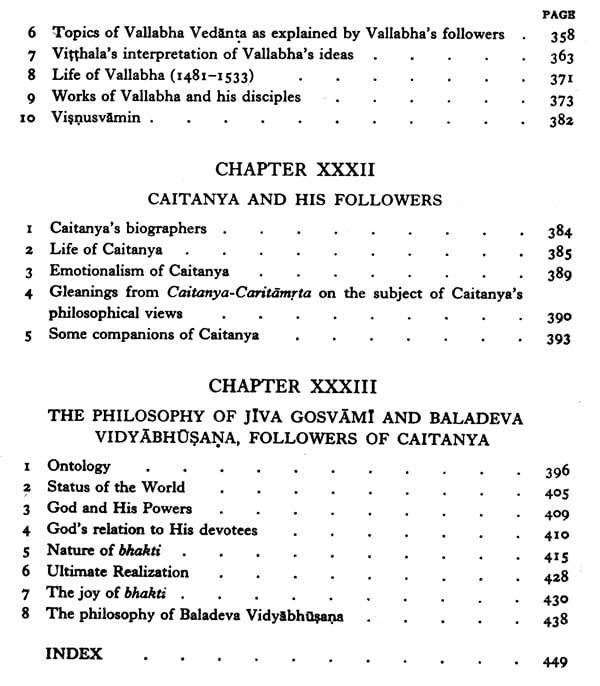 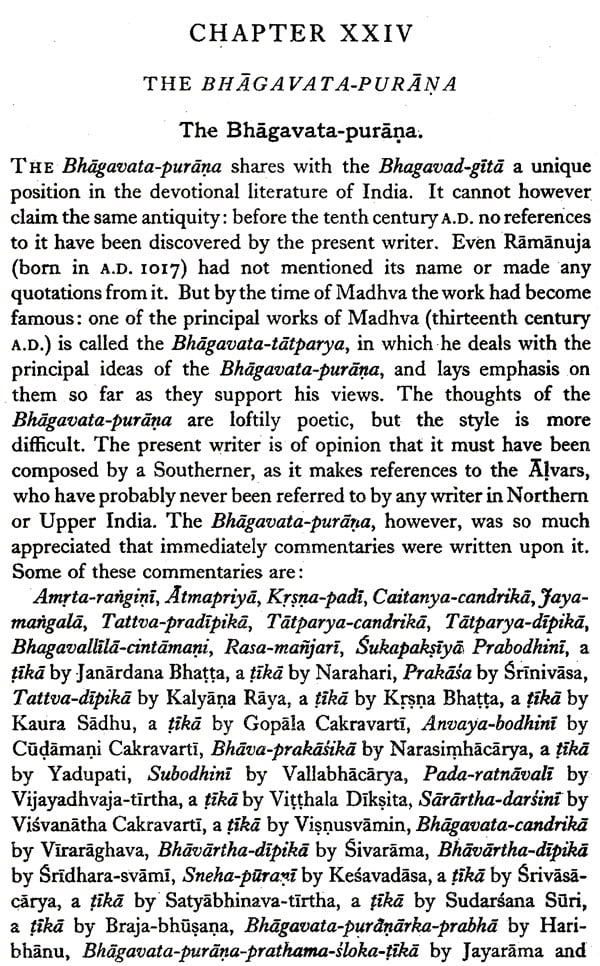 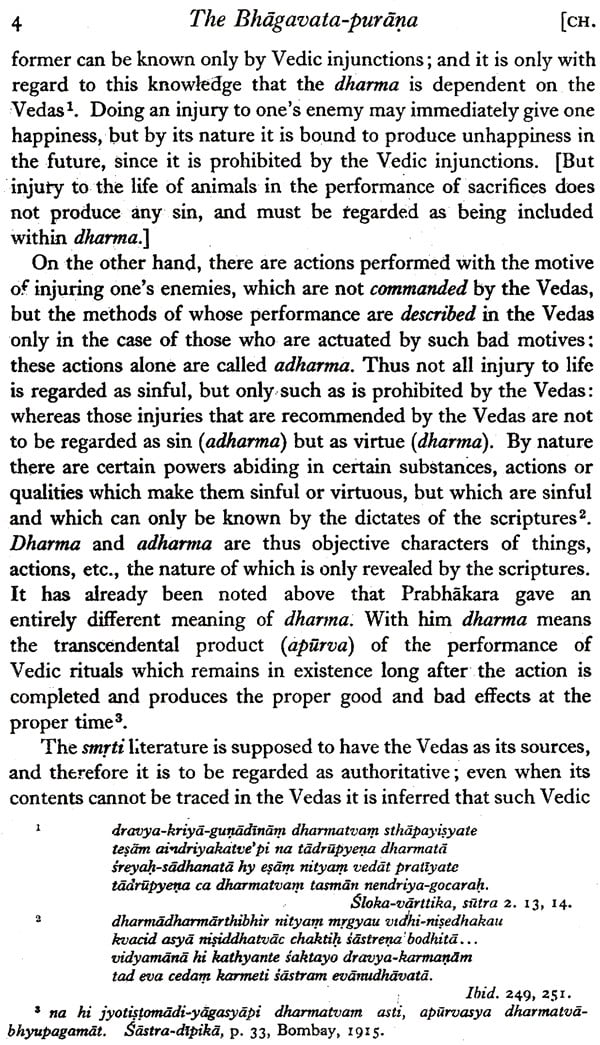 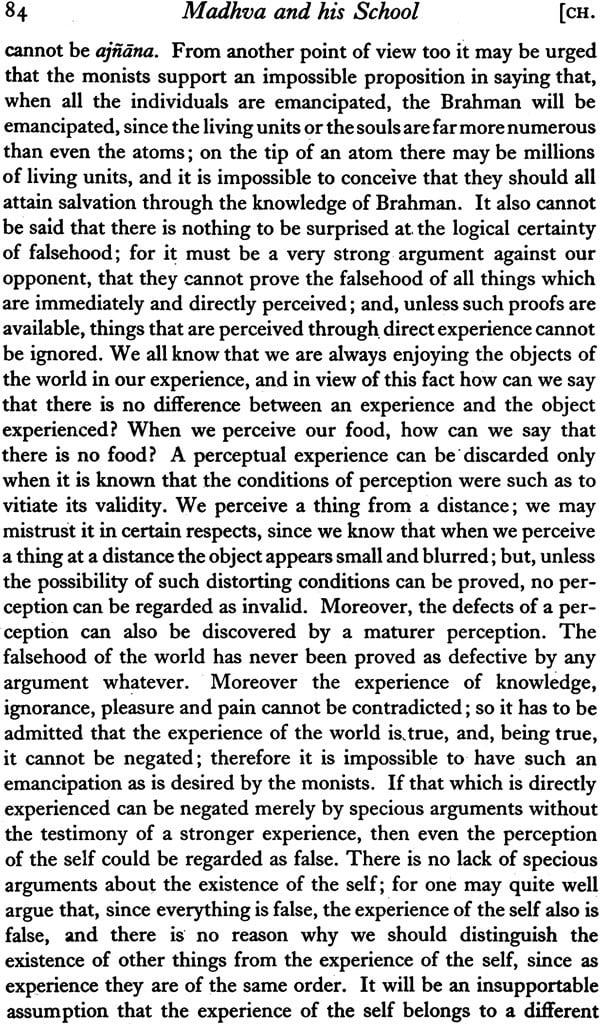 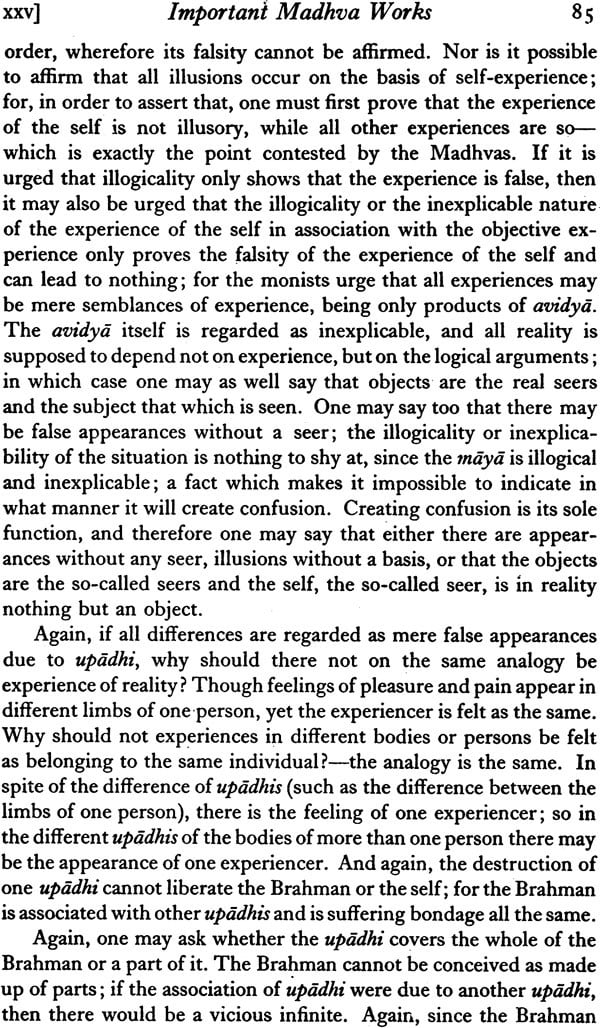 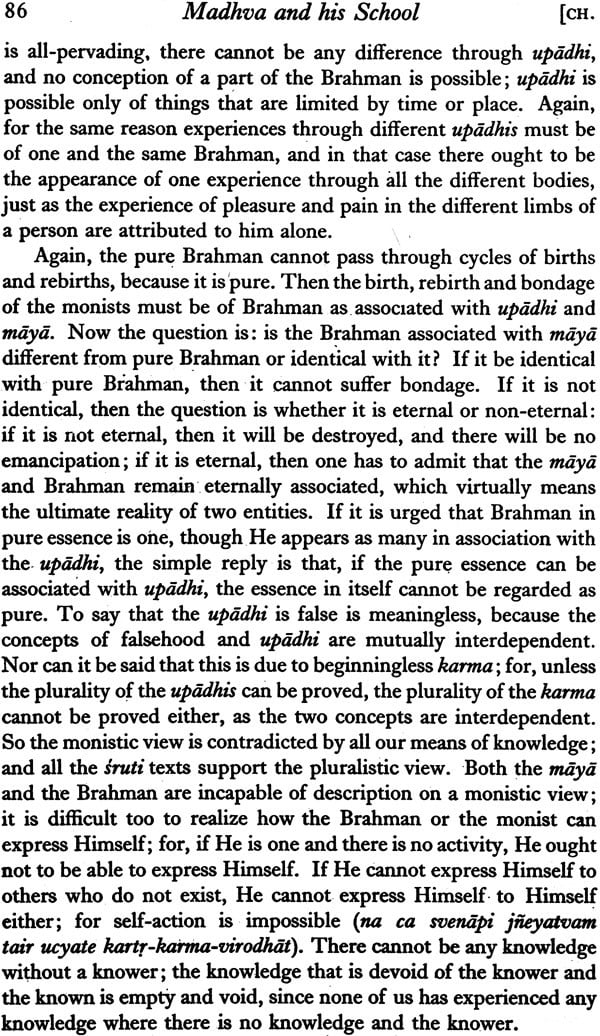 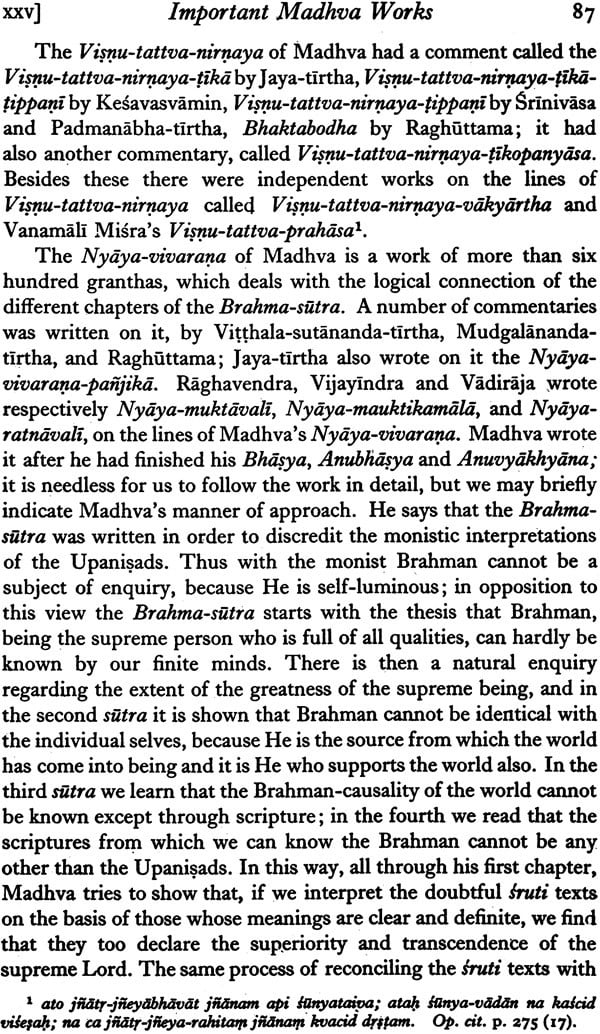 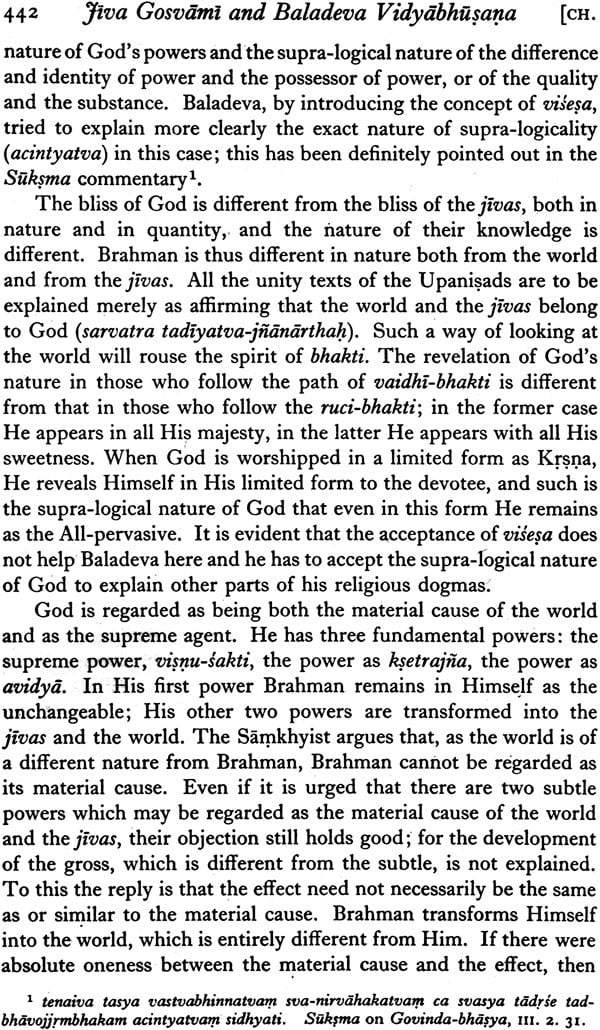 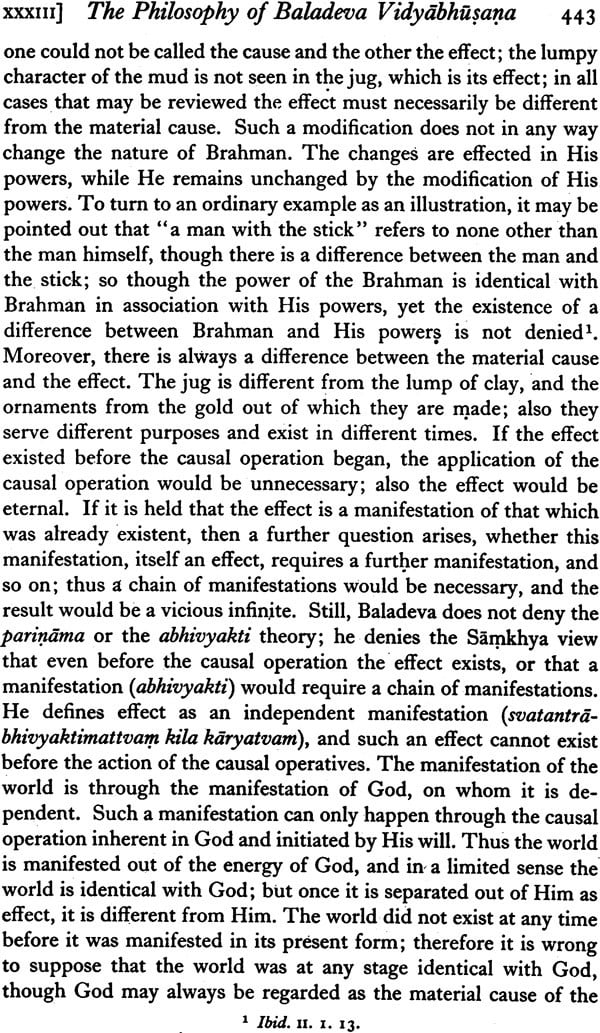 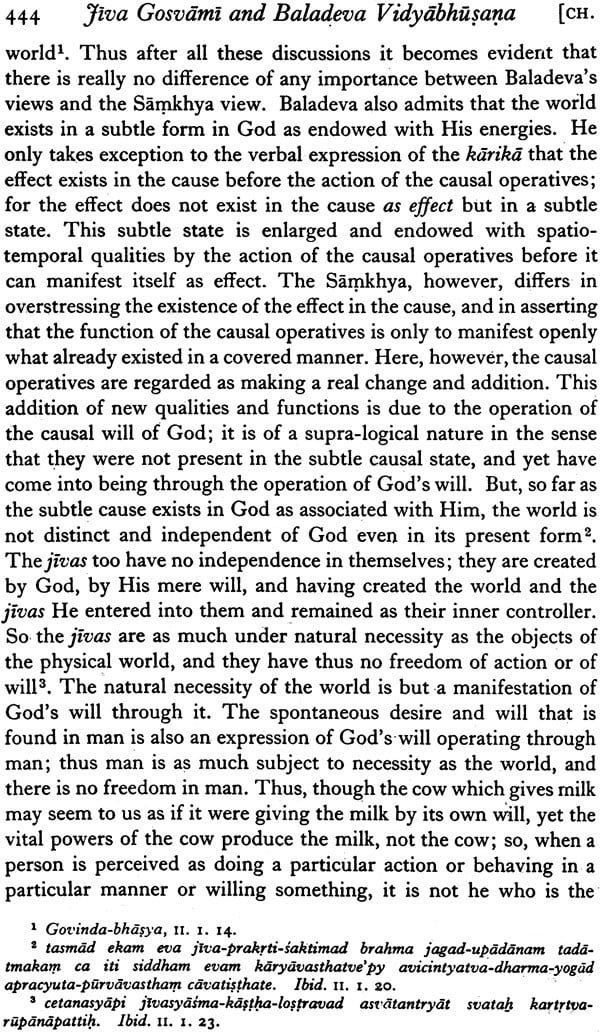 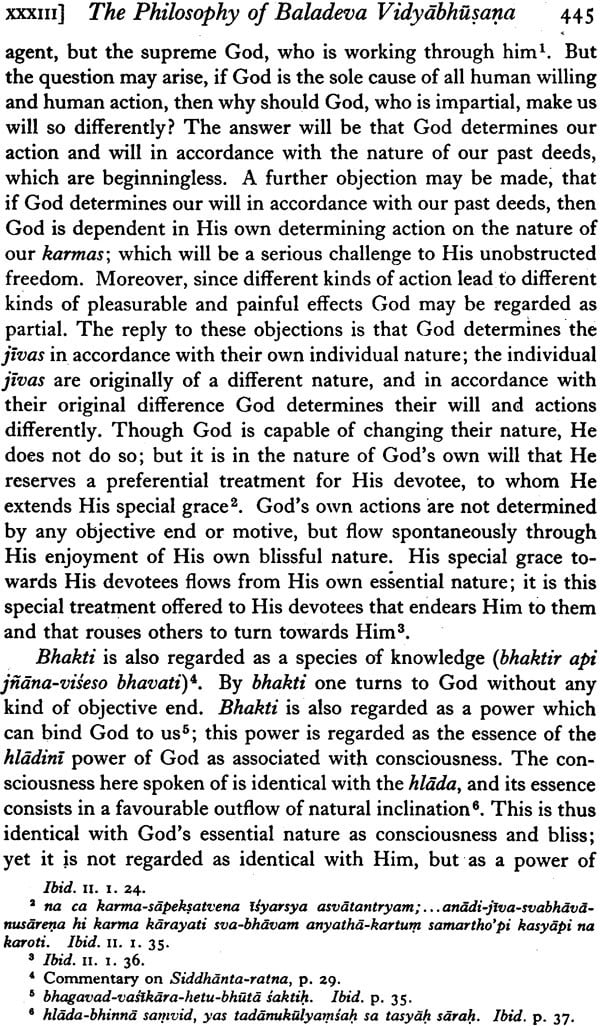