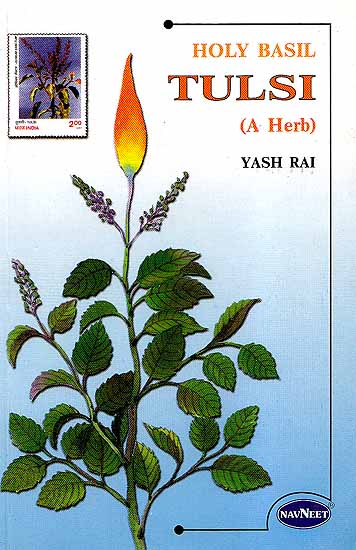 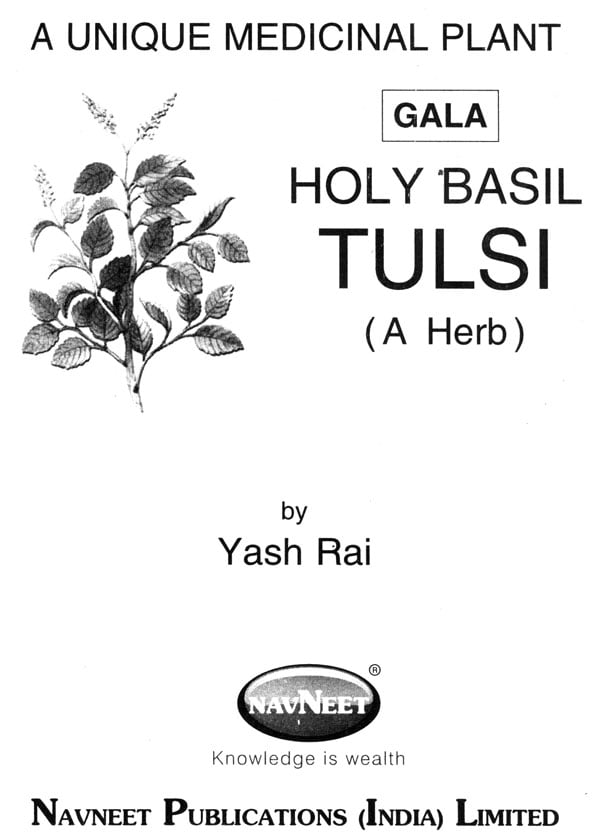 The literary activities of Shri Yash Rai have assumed many forms. He is an active creator. He has faced many tough situations with a strong will and unshakable self-confidence. Born in Valsad, Shri Yash Rai was a brilliant student. He began to write short stories way back in 1961, at the tender age of 14 years. He authored four novels, and translated numberous Hindi and English short stories into Gujarati. Many original Hindi and Gujarati short stories written by him have been published. He has read and written about almost all subjects barring sports and politics, though with a pronounced inclination towards religious and spiritual themes, with cultural content. His short stories have been broadcast by All Indian Radio.

Shri Yash Rai has edited and translated a large number of books. He has complied a list of names for children. It is worth noting that Gola Publishers have published three editions of the list in Gujarati and have also published it in Hindi and Marathi.

Shri Yash Rai has published a number of books under the aegis of his publishing house ‘Kavita Prakashan’. His books on ‘Pyramid Power’ have been published in Hindi & Gujarati. ‘Pondulum Therapy’ is his latest extraordinary achievement. Among these, “Tulsi” has been widely acclaimed. Three editions of this Gujarati book have had to be brought out in a very short time. It is gratifying that the 4th edition has been published by Gala Publishers. It is for the first time that such a book on Tulsi has been written in Gujarati. And now Gala Publishers have brought out the English edition of this remarkable book.

Shri Yash Rai has now joined Navneet Prakashan, Ahmadabad, a publishing firm that has earned a name for itself in the field of Educational Publication both in Gujarat and in Maharashtra. I have great pleasure in expressing my best wishes for his continued success. 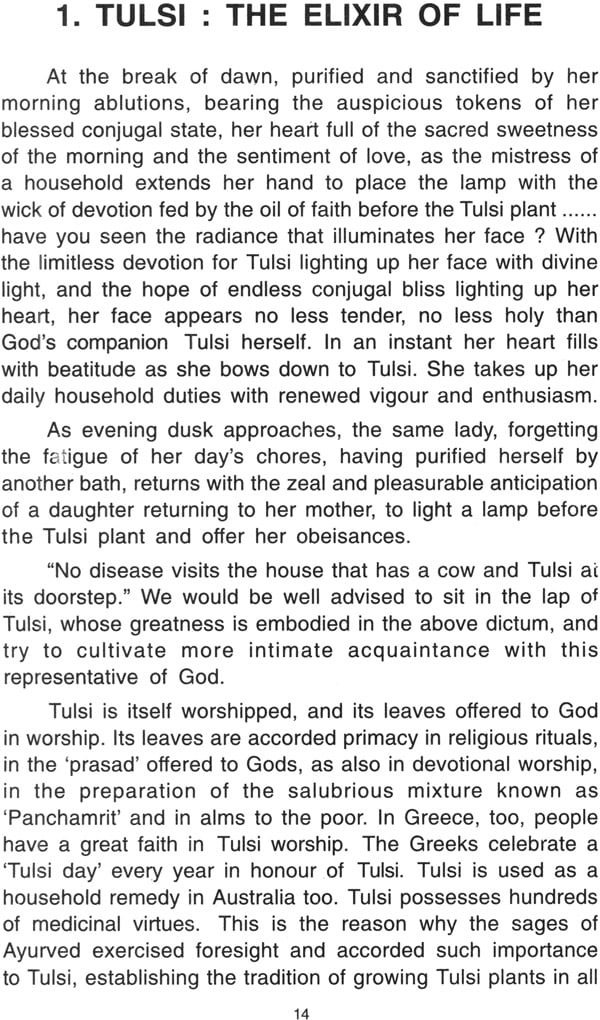 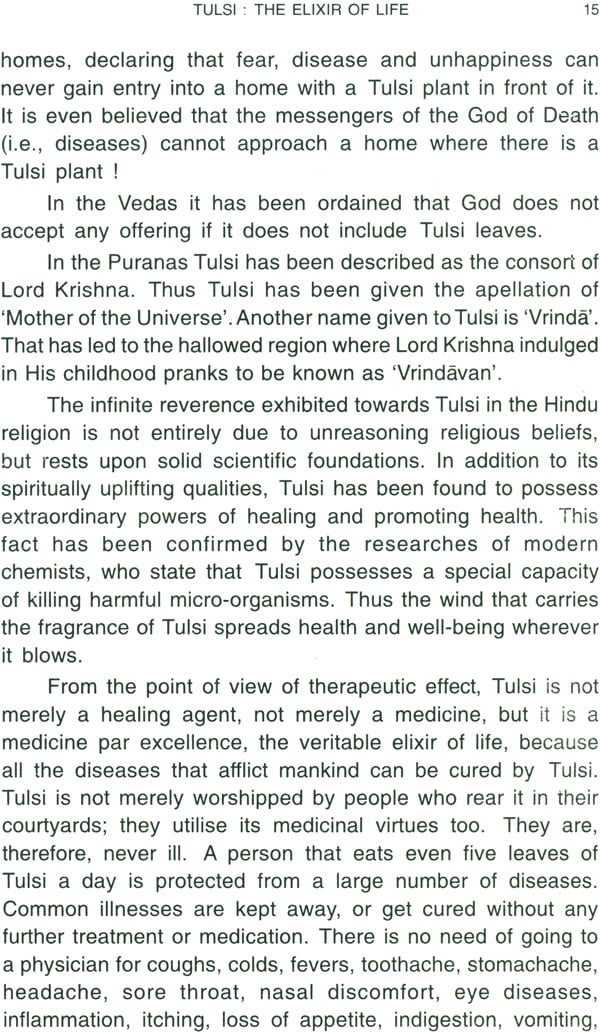 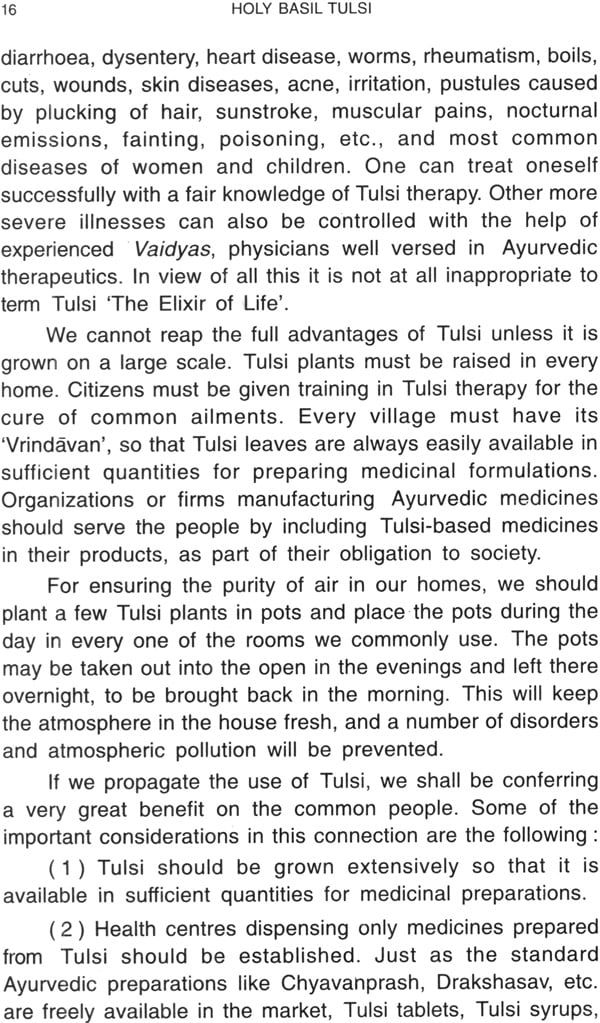 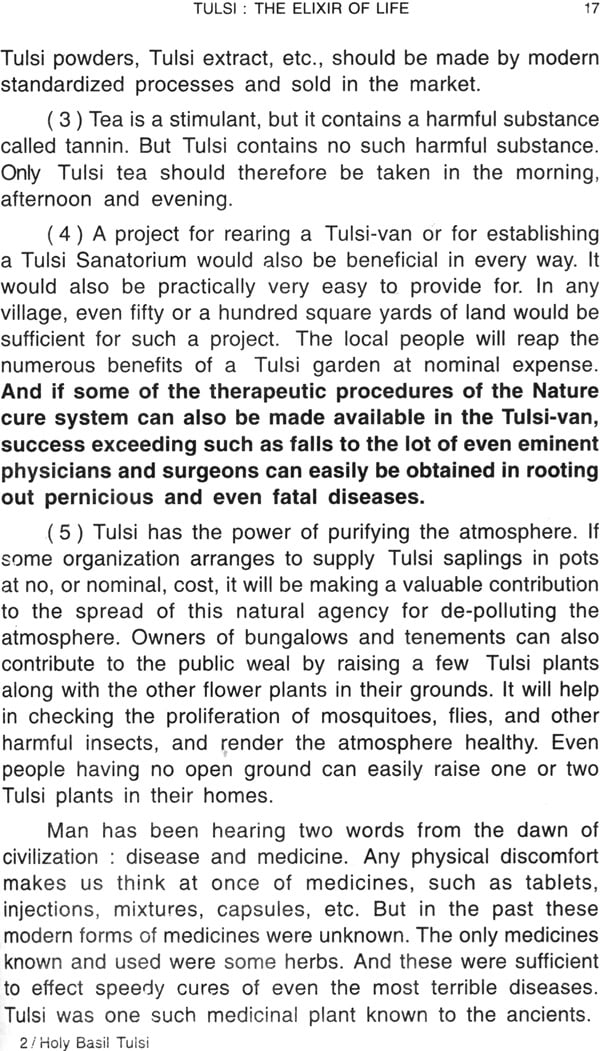 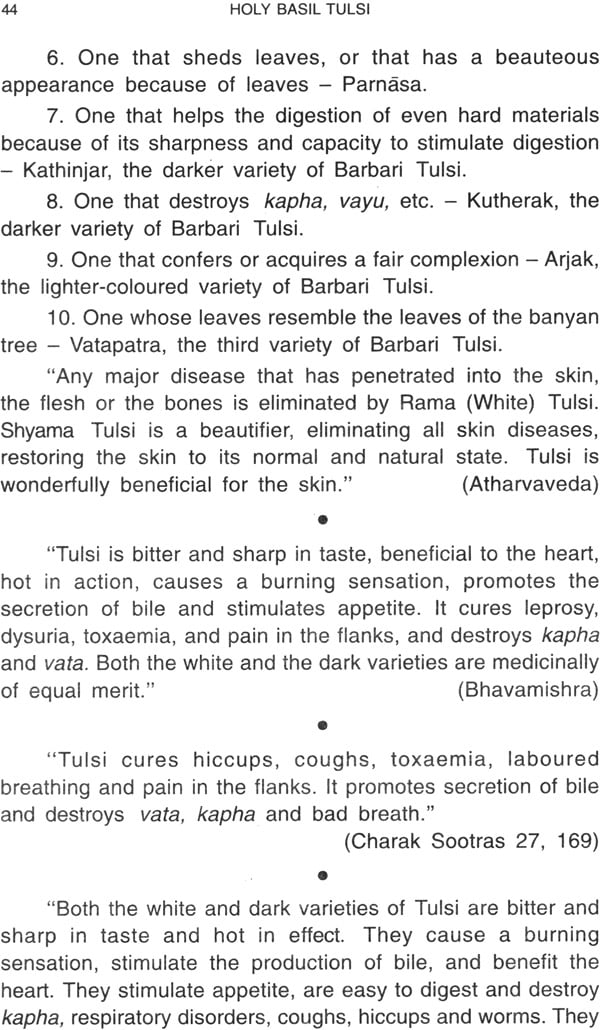 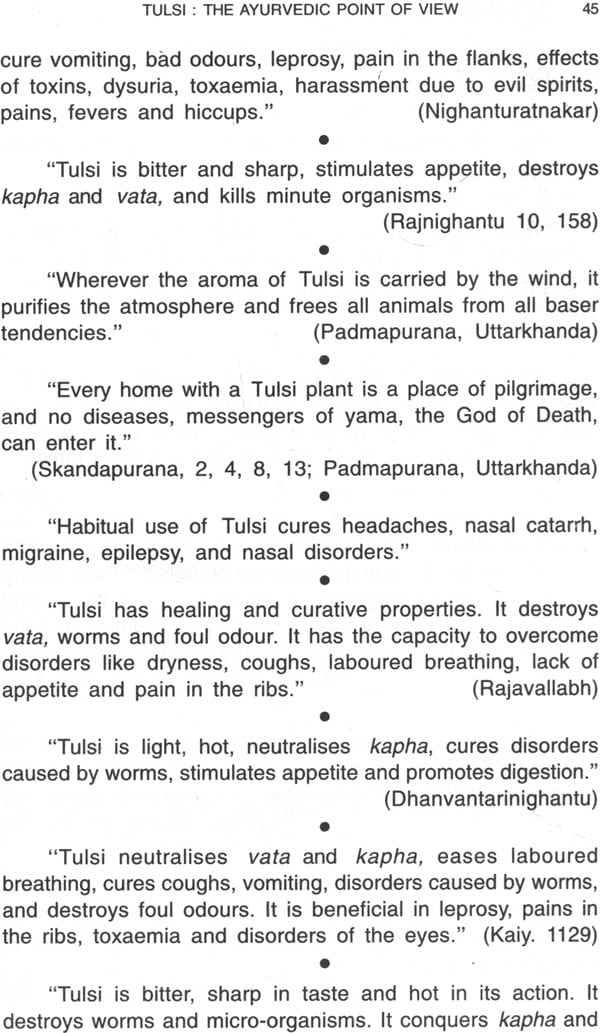 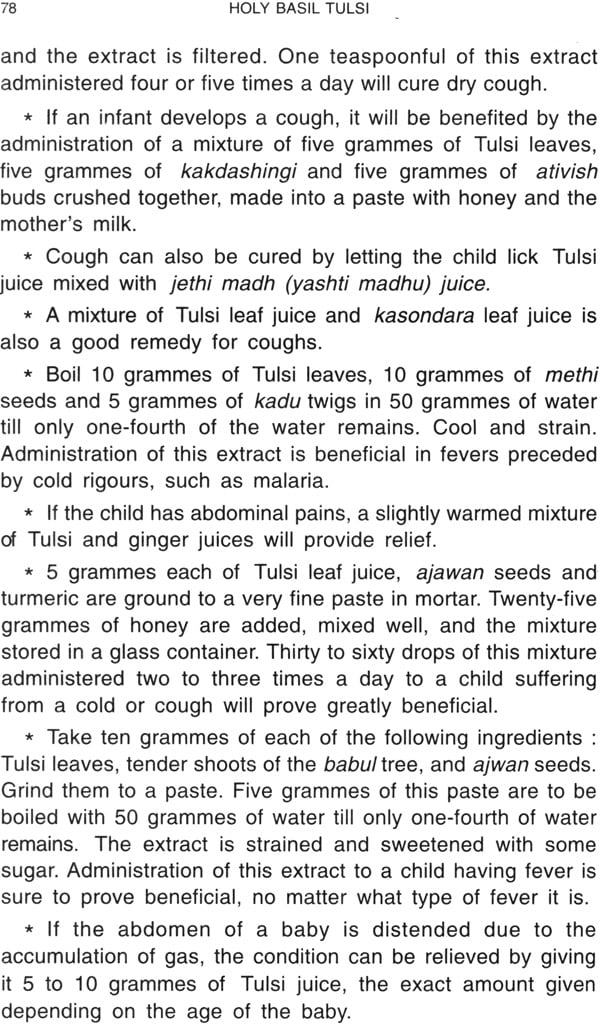 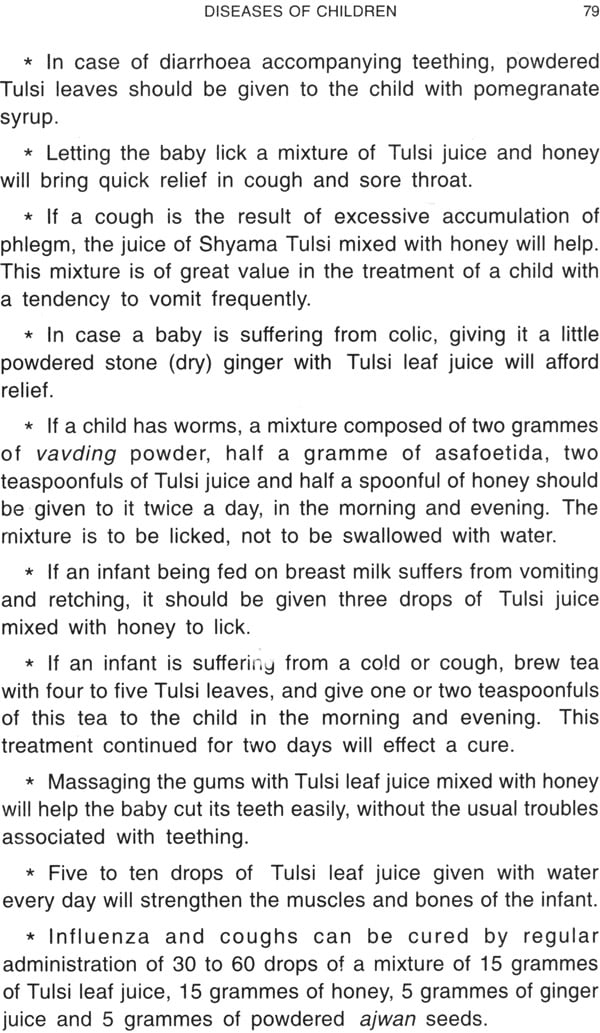 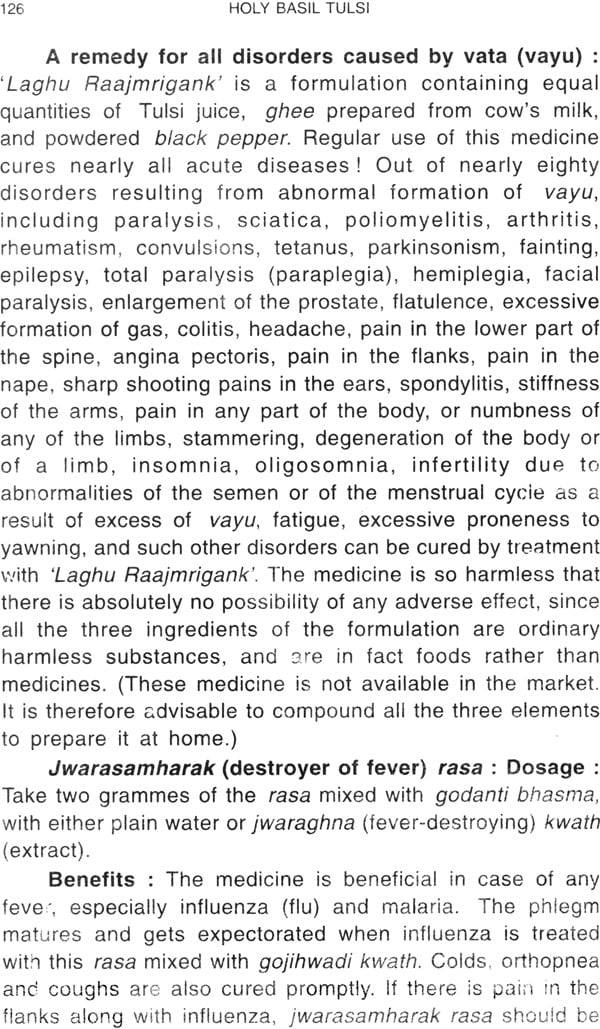 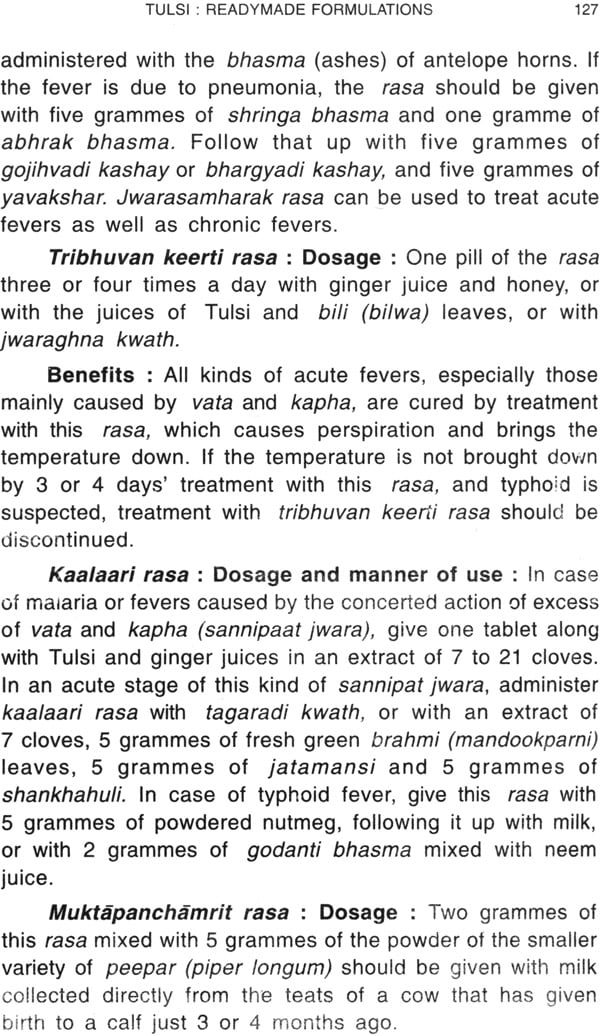 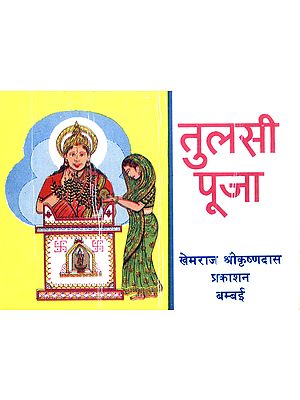 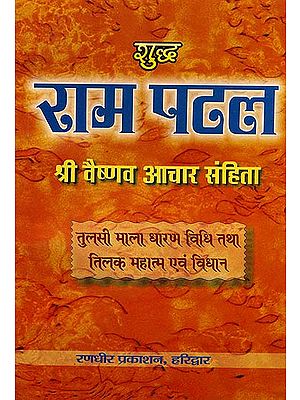 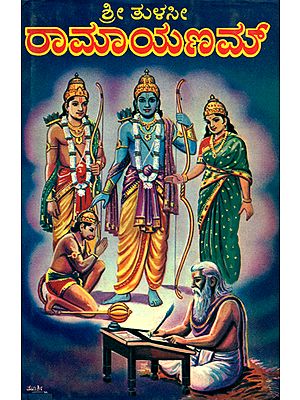 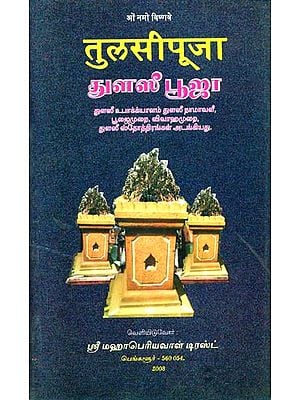 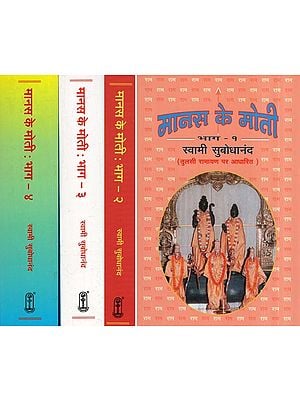 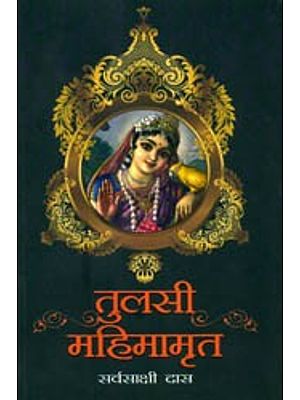 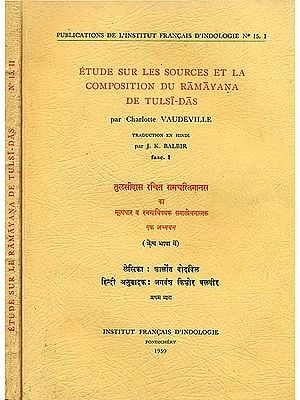 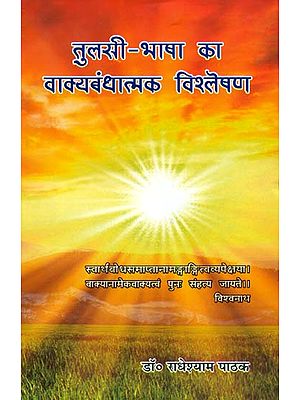 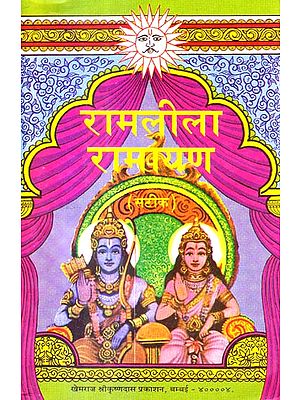 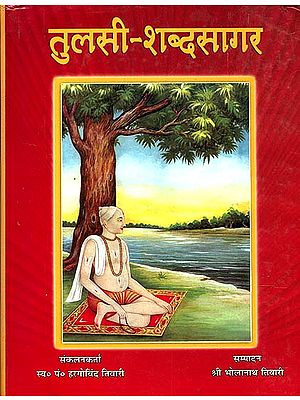 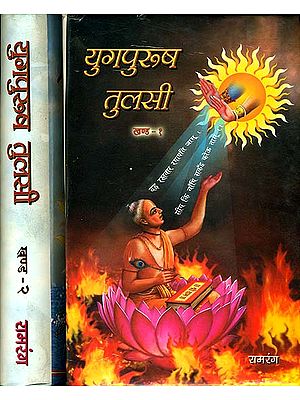 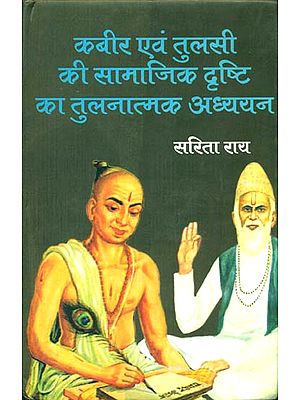 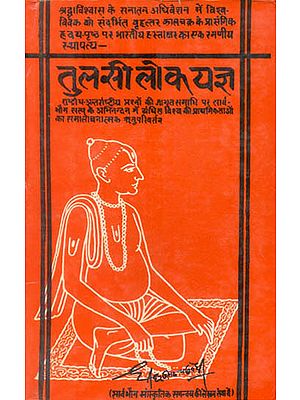