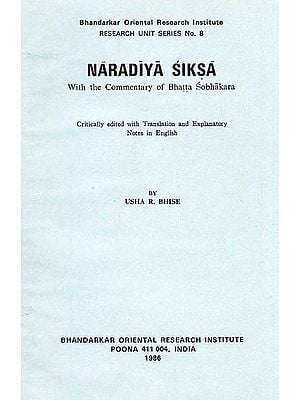 Naradiya Siksa (With the Commentary of Bhatta Sobhakara): A Rare Book

The necessity for a fresh edition of the Naradiya-Siksa was felt by me as early as 1971, when Dr. Ashok Ranade, the then Director of the Music Centre, University of Bombay, and later the Head of the Department of Music, suggested to me that discussions it was found that certain obscure portions were in need of being interpreted more critically. I am grateful to Dr. Ashok Ranade for having spared his valuable time in discussing the text, I have been certainly befitted by his insight into musicology.

Thanks are also due to my student of the Diploma, Class, Shri Sudhir Manohar Juvekar, who was also studying Ayurveda at the Sion College. He provided me with quotations form works on Ayurveda which helped me in explaining some of the verses in the last section, having a bearing on Ayurveda.

In the acquisition of the manuscripts which have been detailed in the Introduction, Prof. D.N. Marshall, the former Librarian of the University of Bombay, and his successor, Dr. B. Anderson, rendered vital help. Without such help it would not have been possible to exploit adequate material for critical editing.

I am grateful to the authorities of the Bhandarkar Oriental Research Institute who readily accepted this work for publication.

In the end I express a hope that the work proves useful to the students of Indian Musicology as well as to those of Siksa literature. 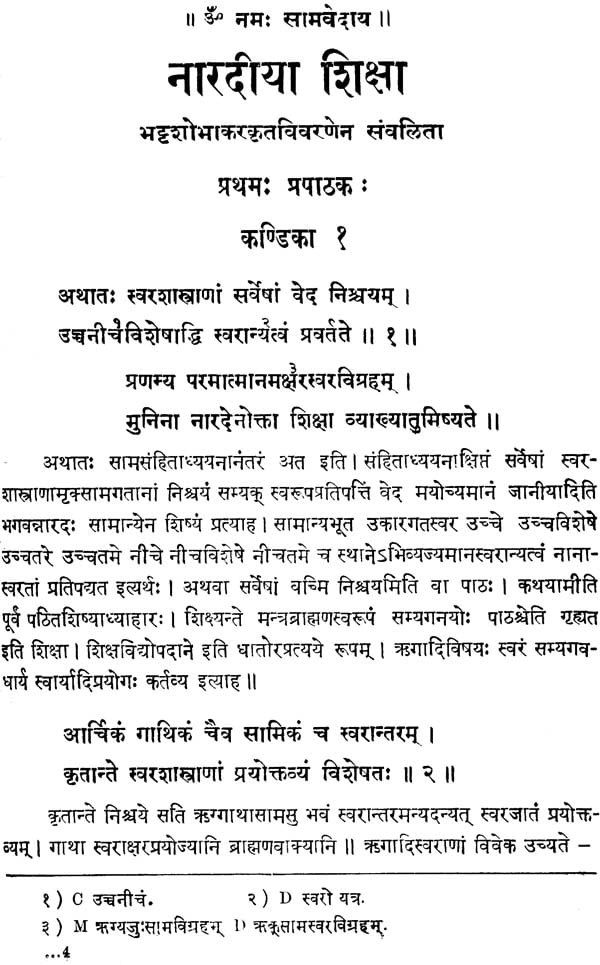 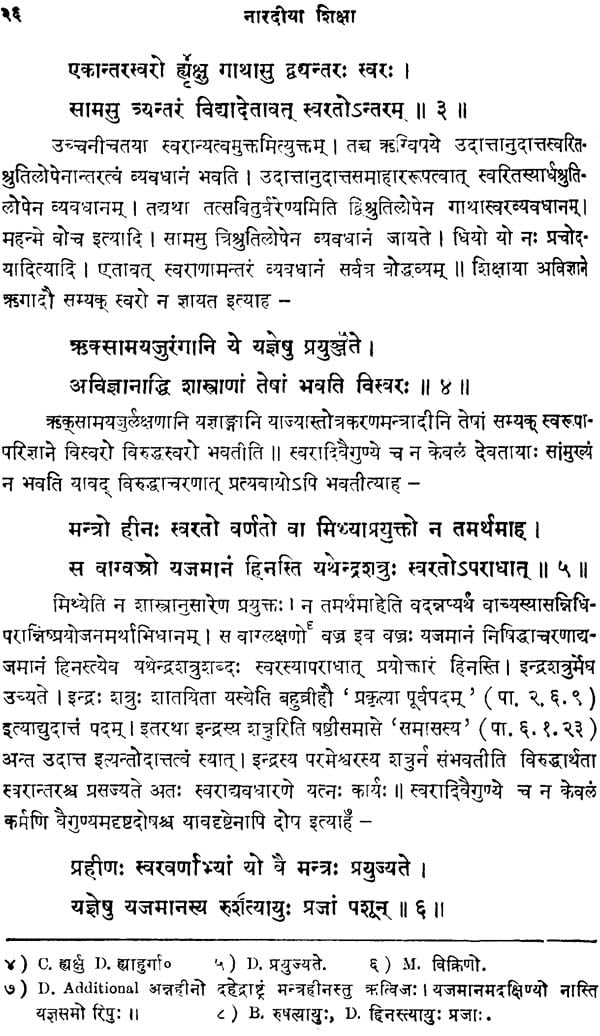 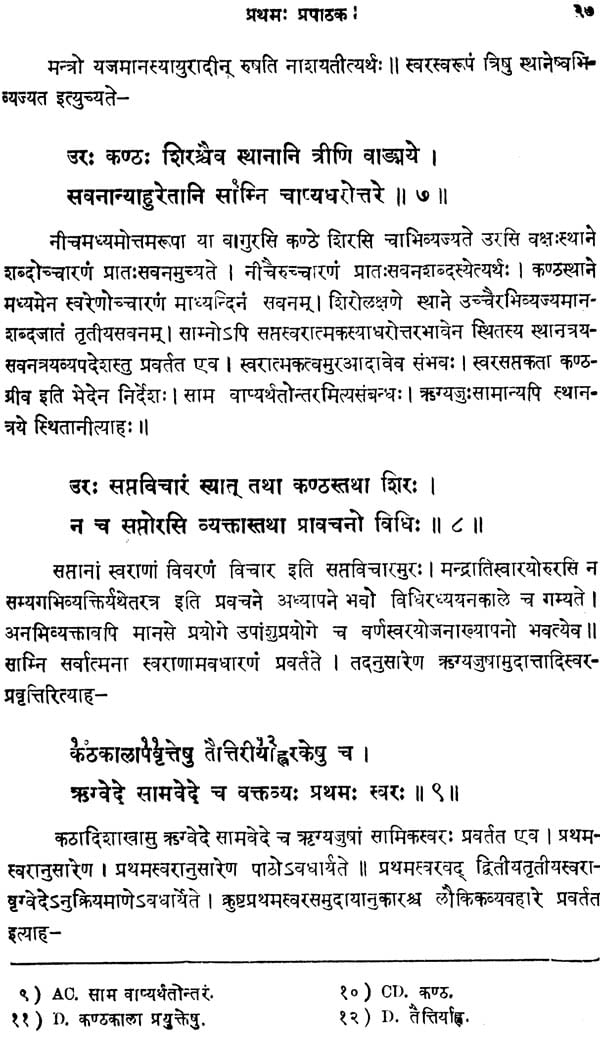 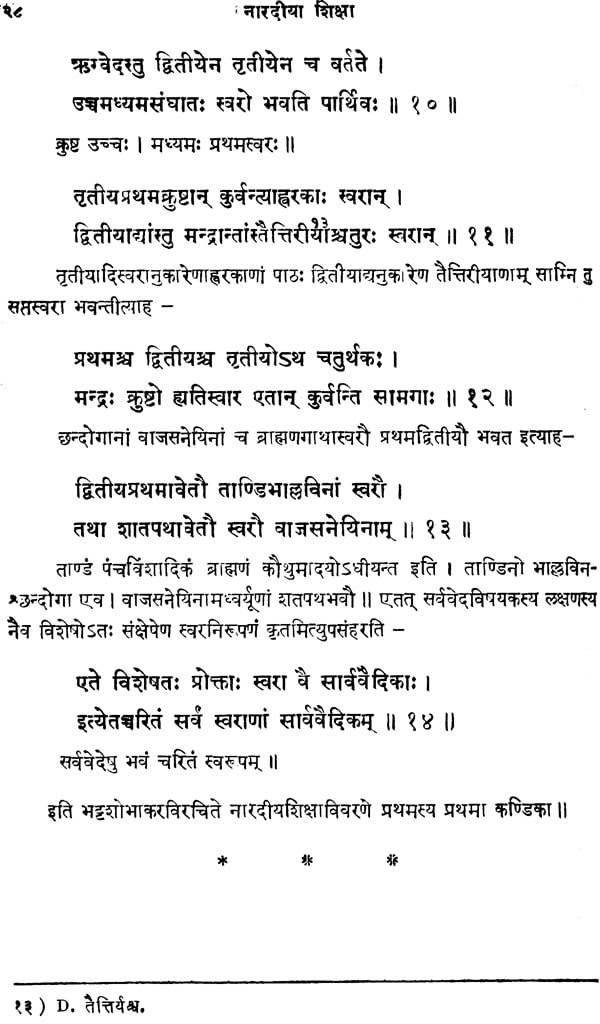 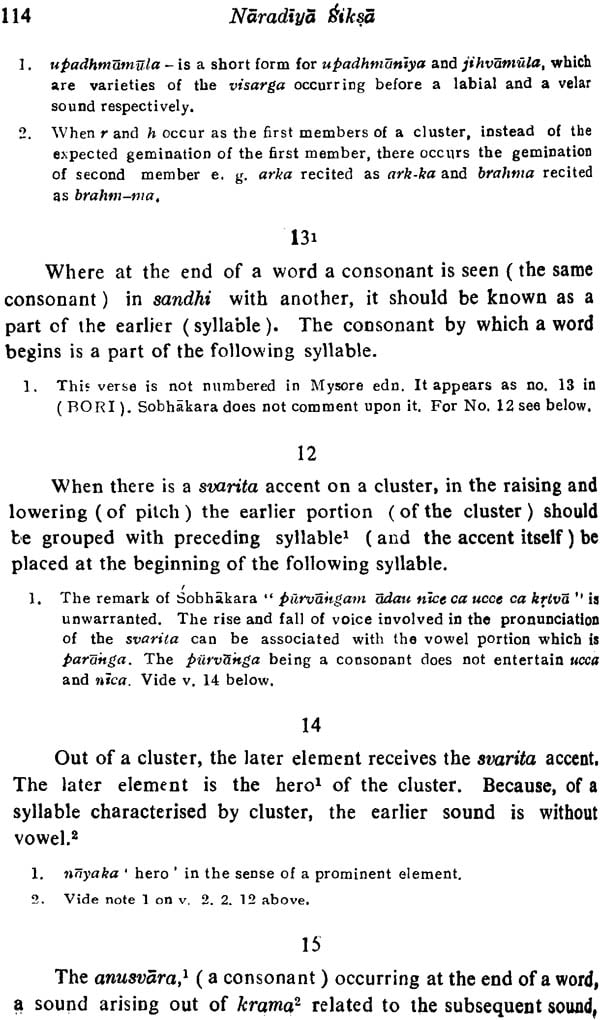 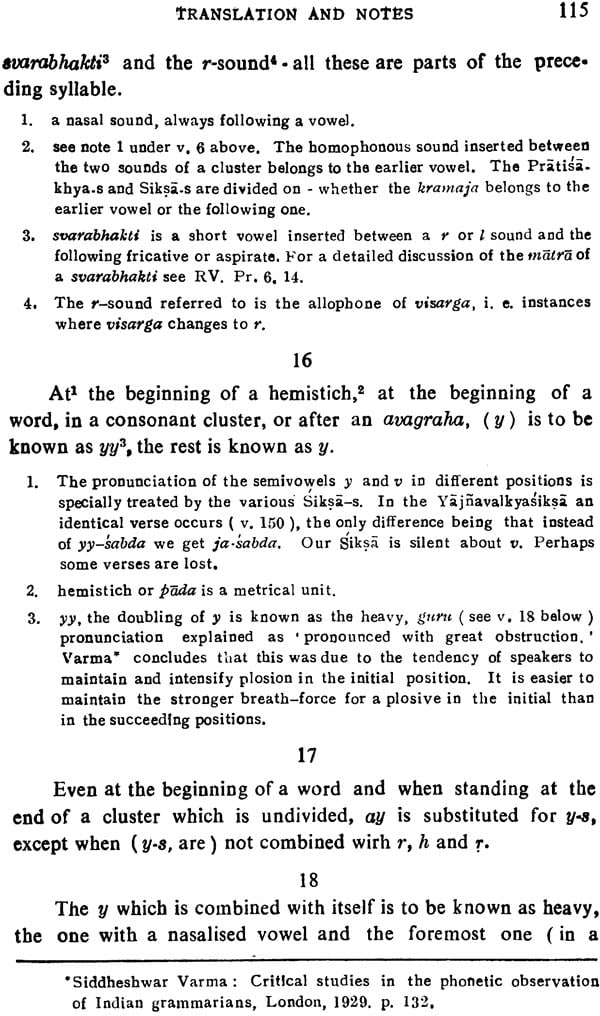 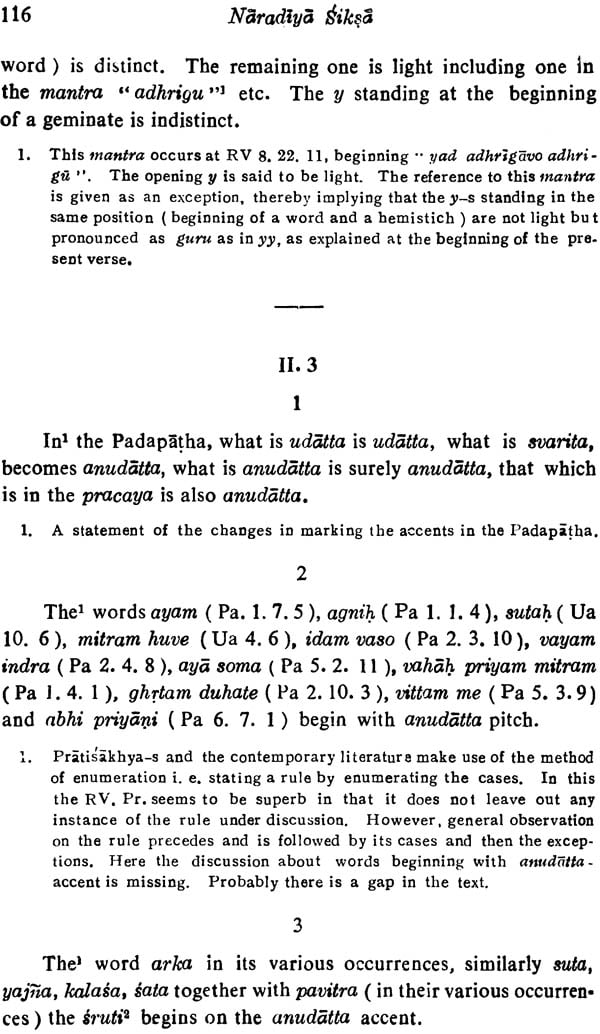 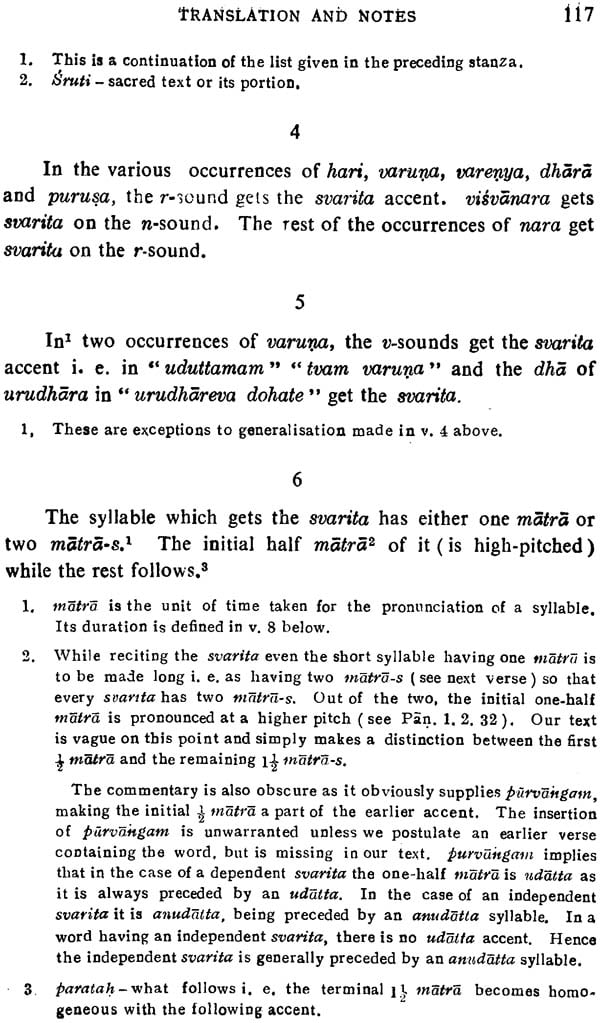 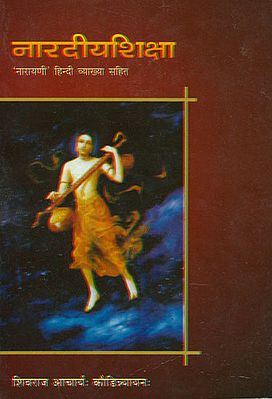