Prehistory and Protohistory of Jharkhand

The Book "Prehistory and Proto history off Jharkhand" is the first comprehensive work on the Pre and Proto history of Jharkhand by accumulating all the previous researches and collaborating it with the new hypothesis. It exposes and uncovers a few darken phases through material analysis. This book postulates a number of aprioristic studies based on the cultural remains which may contribute to reconstruct the pre and proto history of India. It also highlights the rich and continuous cultural tradition of Jharkhand. In fact, an attempt has been made in this book to divulge how the primitive men on this older landmass changed themselves through their artistic creativities with the changing environment. This scholarly effort elucidates part of ancient culture vis-a-vis living tradition of this state. The whole work represents a synoptic picture of the pre and proto historic Jharkhand that would help future generation to get a prima facie idea of this unwritten as well as struggling cultural stage of men.

Dr. C . P. Sinha, former Director of K.P. Jayaswal Research Institute, Patna is an eminent Art Historian and Indologist. He has authored several books with more than two hundred research papers published in different research journals. Some of his well acclaimed works are "Early Sculpture of Bihar" published in1980 and "Jharkhand Ke Pramukh Shaiva Mandir" (in Hindi) 2014. Dr. Sinha has edited more than dozen volumes on Art, Archaeology, Culture and Religion. And was editor of the proceedings of Indian Art History Congress and has the credit to edit its volume from 4th session to 15th session. Recipient of prestigious Senior Academic Fellowship from Indian Council of Historical Research, New Delhi.

Arabinda Singha Roy, a Research scholar in the Department of Archaeology, University of Calcutta and now is working as a Research Assistant of the Department of Archaeology and Museums, Govt. of Haryana. He did survey as an Assistant Archaeologist with INTACH and West Bengal Heritage Commission on the Monuments of South Bengal. He also did research and documented more than fifteen thousand arte facts which are now stored in the different museums of Bihar. His several research papers have been published in different research journals.

The human past which is before the historical period comes under Prehistory and Proto history. Prehistory concerns mainly Stone Age (Paleolithic, Mesolithic and Neolithic) and the Chalcolithic phase comes under proto history. The reconstruction of prehistoric and proto

historic period is based on the study of archaeological remains (arte facts). The present work "Prehistory and Proto history of Jharkhand" by Dr. C.P. Sinha and Arabinda Singha Roy describes the archaeology of Jharkhand before the historical period, i.e., 6th century B.C. Jharkhand is a state in eastern India carved out of southern Bihar on 15th November 2000, which is mainly a hilly region comprising largest segment of Chotanagpur plateau. A brief description of geological and structural features, climatic condition, formation of the soil and physiographic of Jharkhand as described in the beginning of the book shows clearly that it is one of the most suitable regions for the development of Stone Age cultures. A history of research in the region indicates that the Stone Age tools in the area were discovered in the middle of the nineteenth and beginning of the twentieth century A.D. Both groups of the Lower Paleolithic culture Soanian and Acheulian are represented by lithic arte facts. River terraces, geological stratigraphy and context of the Lower Paleolithic arte facts have been described in the Roso valley in Singhbhum district. Other noteworthy sites of the district are Rajdoha, Tilimdah, Ghatshila, Chandil, Sini and Nimdih. Similarly Ranchi district is also significant yielding Lower Paleolithic artifact in stratified context.

The history of the Mesolithic arte facts in the region from pre-independence to present and their distribution and nature has also been described. The Neolithic culture marked by ground stone tools, microliths and pottery is referred besides in the above mentioned districts in the Santhal Pargana region and districts of Khunti and Dhanbad.

Jharkhand being a plateau region may be source for the copper and discovery of copper-hoards in the region are considered significant. Megalithic monuments and sites of the region have also been discussed in detail. The study of rock art in the region also is a remarkable contribution. I am happy to put on record that the authors have tried to present the prehistoric and proto historic cultures of Jharkhand describing the history of research of these cultures for the benefit of students and researchers of archaeology.

Recent multidisciplinary studies in Madhya Pradesh, Karnataka, and Tamilnadu have put the Paleolithic cultures on more firm chronological ground. I hope this work of Dr. C.P. Sinha and A.S. Roy will inspire the archaeologists and geologists to do more scientific and multidisciplinary study in the area to reconstruct the prehistory and proto history of Jharkhand.

The present work is based largely on field survey undertaken from time to time. We have also studied a lot of materials kept in the Patna Museum, Patna, particularly of S.C. Roy. After going through all the accumulated data we decided to do a comprehensive work on Jharkhand which is yet to be done. We did recall our memory but not remembered any noteworthy book of pre and proto historic Jharkhand. We made no delay in compiling this work. This book is different from the other archaeological books. We are not involving our self here to discuss the tools and there making technologies and also not engaging to postulate a dozen hypothesis of their dwelling styles, life patterns, economic or functional life. We have initiated to use as much as simple and familiar terms to make this book easily accessible for all. So far, we do not have any absolute date of any of the sites of Jharkhand. To compile this monograph we have not taken any financial support from any organizations, so we have hypothetically analyzed only the chronological part, but we do not provide any tentative chronology just placing all the materials sequentially. We have left it on the intelligence of our reader who may assume easily a tentative time period of every culture. An attempt has been made to accumulate all the research works done by previous scholars since second half of the nineteen centuries as well as a syncretism view of the latest information about distributions, ecological patterns, and depicting canvas extending from Paleolithic to the Chalcolithic culture. Comparative studies also have made with the other finds to indicate a rich material culture. Still, some repetitions and errors of facts or spelling may no doubt have remained. 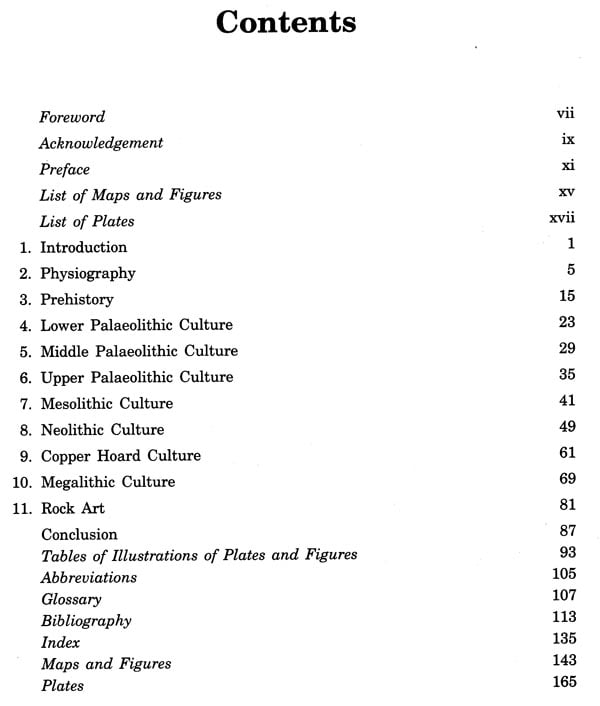 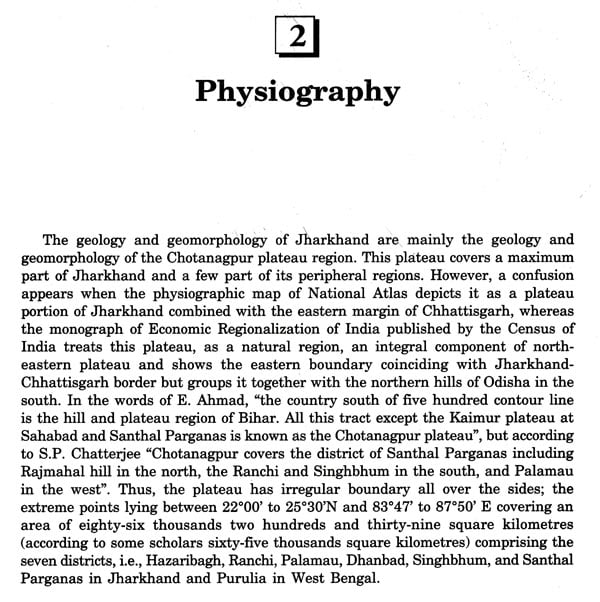 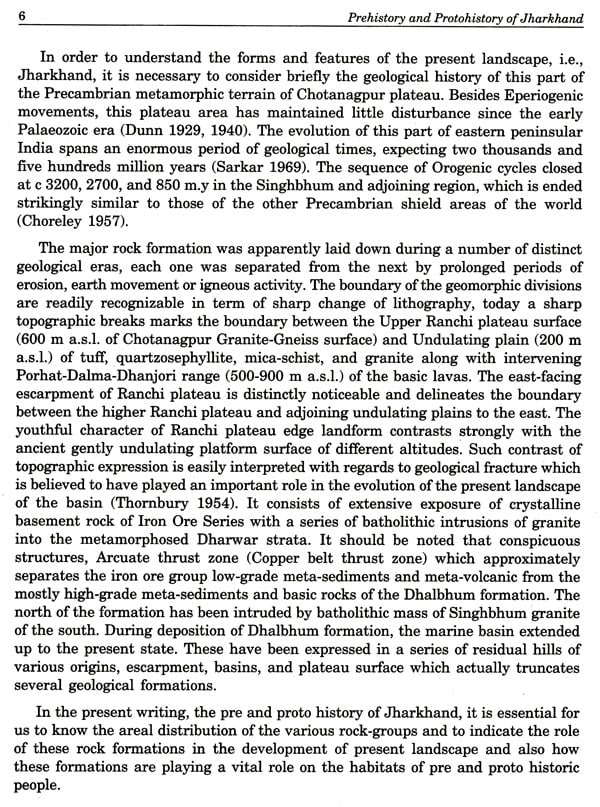 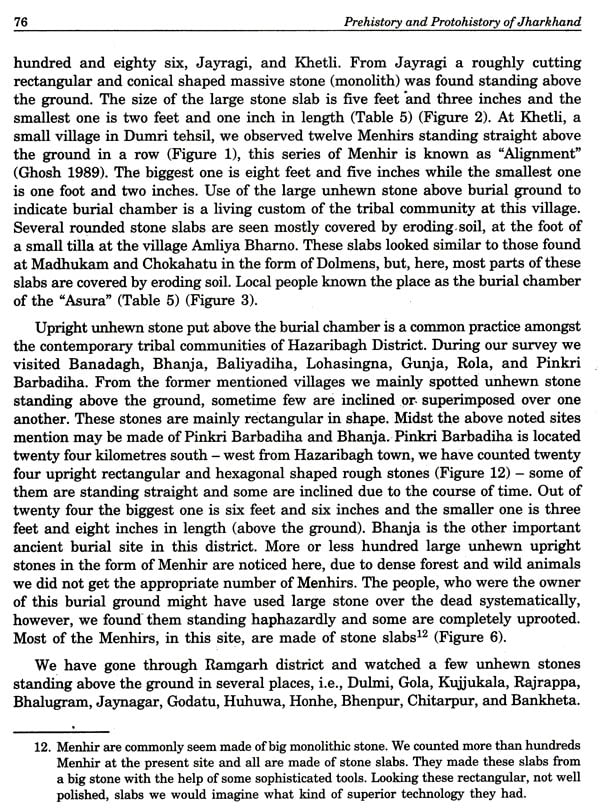 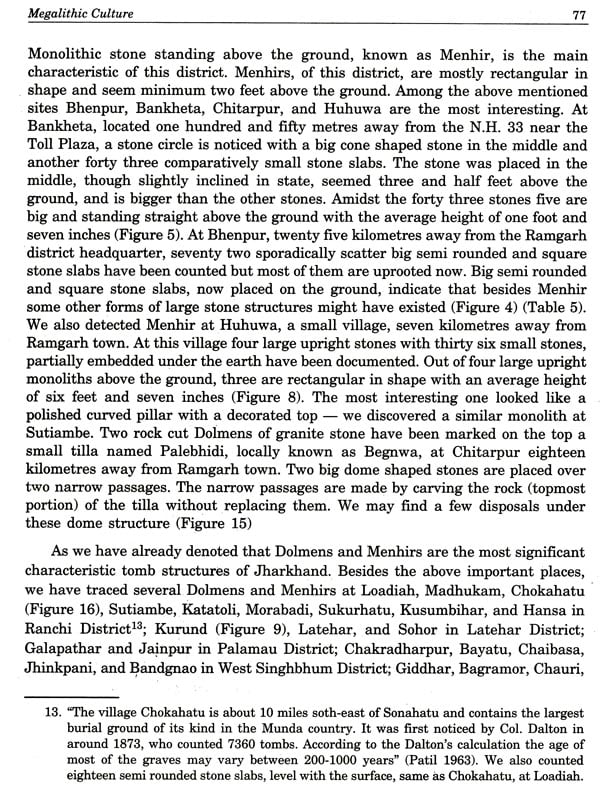 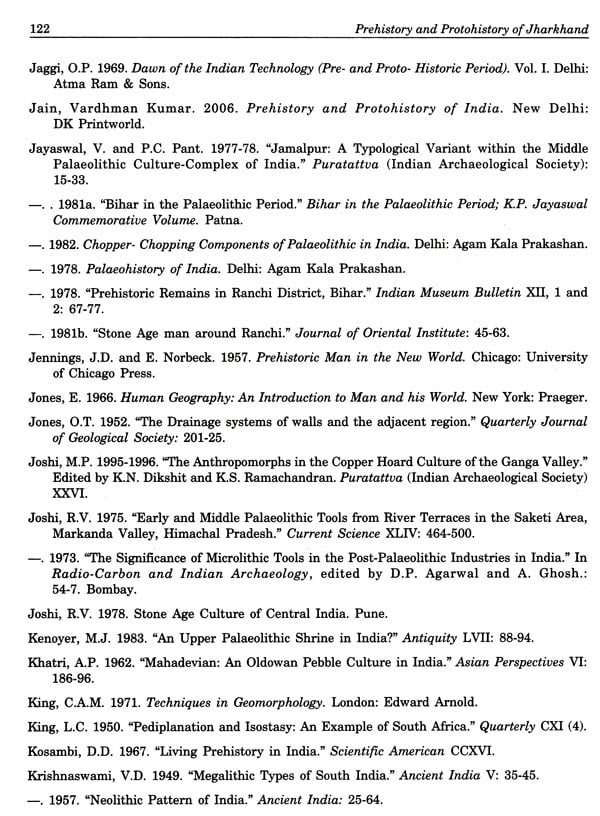 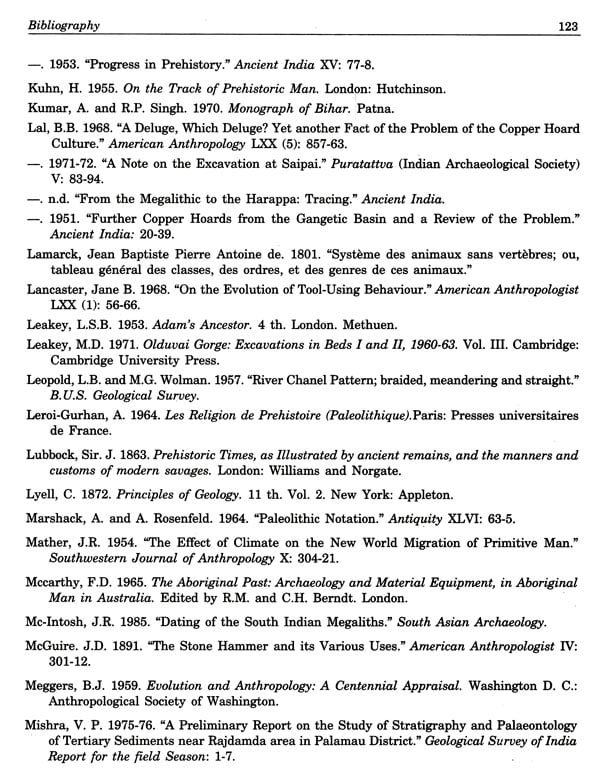 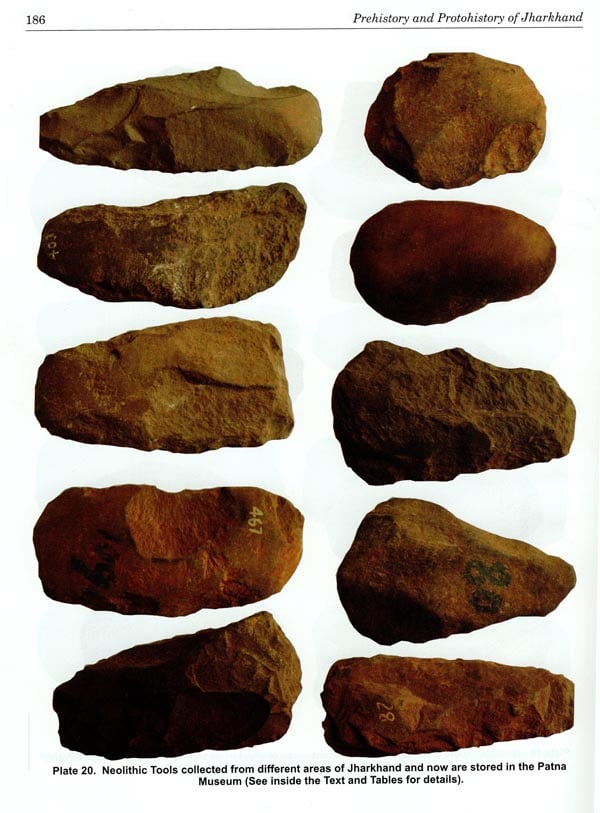 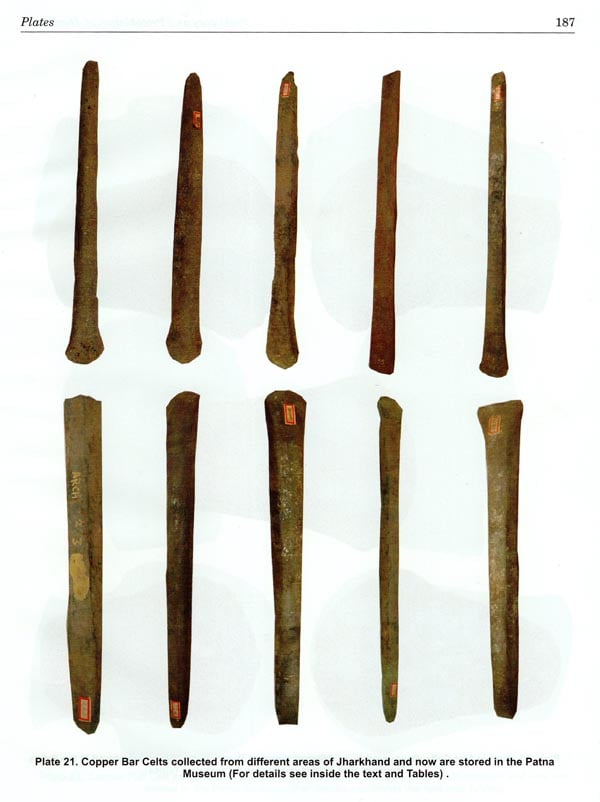 Late Temple Architecture of India: 15th to 19th Centuries (Continuities, Revivals, Appropriations and Innovations)
By George Michell
$62
Out of Stock