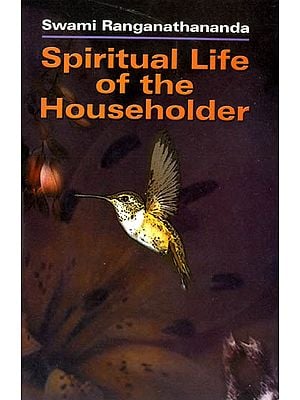 Spiritual Life of the Householder

Yesterday, this Ashrama, started in memory of Latu Maharaj or Swami Adbhutananda, an illiterate rural disciple of Sri Ramakrishna, was inaugurated. Just now, Sri Udit Roy, our MLA, in his lecture, marrated the story of how this Ashrama came into existence and the difficulties faced to establish it. I am sure you must have felt happy to it. You may be interested to know that, unlike here in Bihar, the Math at Hyderabad, Andhra Pradesh, received succeeded substantial help from the state. Only a few ministers and administrative officers of the Government of Andhra Pradesh in Hyderabad know something of Swami Vivekananda and Sri Ramakrishna, about eighteen years ago. Yet, one day, the then chief minister of the State, Sri Vengal Rao, now Industries Minister at the Centre, himself came to meet me and collected an application from me for grant of land for land for the Ashrama and, within five months, sanctioned me five acres of land almost in the center of the. There was no difficult at all. Normally, such thing can take even upto ten years, but within five months the Government gave the land to the Ashrama. I had prepared a programme of Rs. 33 lakh for the development of the Ashrama. I told the Chief Minister that the government should give us at least two-thirds of the money. He said, ‘Why two- thirds? We will give you the entire amount. It is a matter of pride us that, in Hyderabad, the capital of Andhra Pradesh, an Ashrama is being established in the name of Vivekananda. We feel honored,’ He asked me, ‘What more do you need? I said, I shall come to the name secrariat tomorrow to meet the fiancé Secretary and the education Secretary. He said, No, why should you come? I will send those people to the Ashrama to discuss the matter with you. So they came to the Ashrama, discussed with me, and sanctioned Rs. 22 lakh from the government department for development of the Ashama. After two or three years, they gave Rs. 5 lakh more, and the Tirupati Devasthanam gave Rs. 12 lakh. A new Ashrama was established after spending about Rs. 60 lakh. We also received later there more acres of land in the neighborhood. So the new Ashrama is now functioning in eight acres of land. 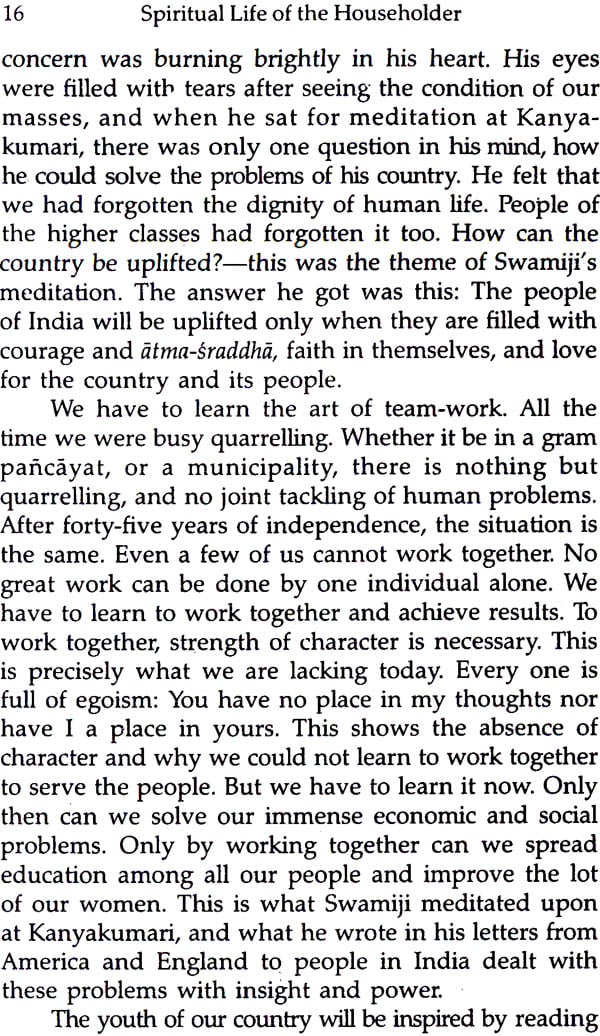 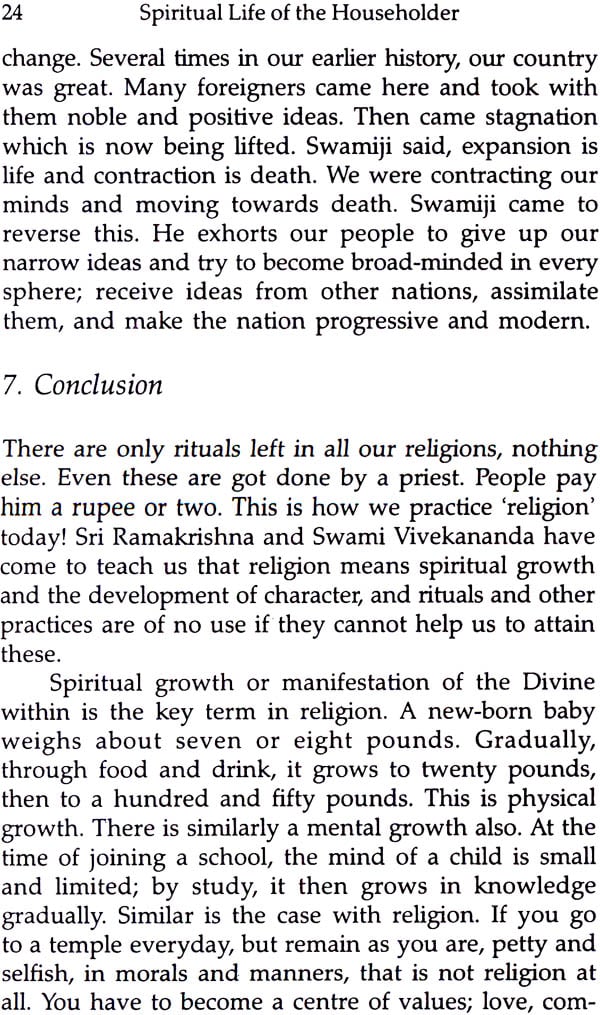 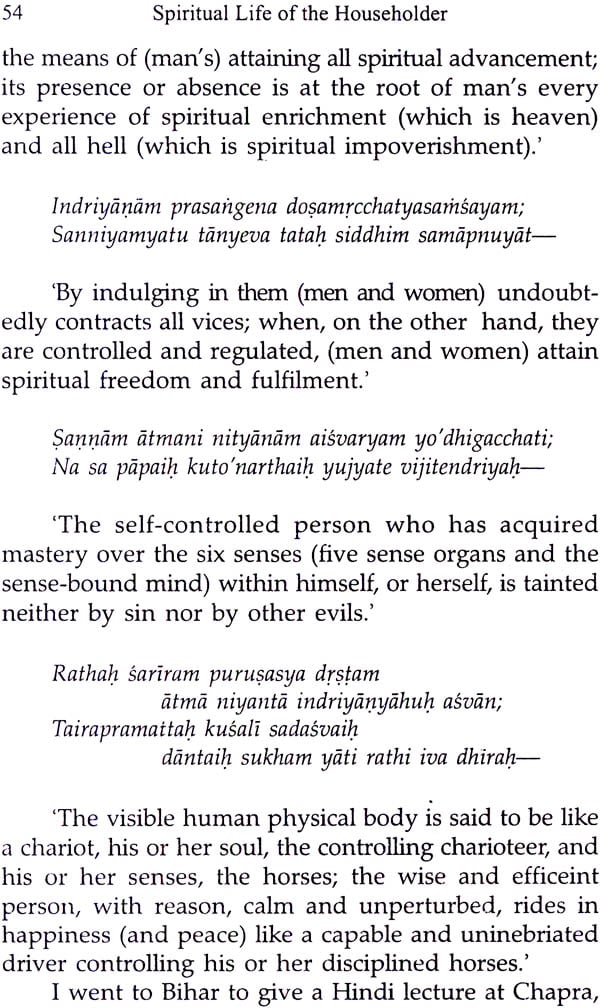 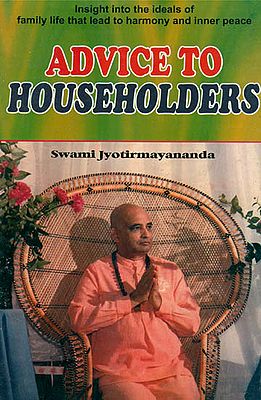 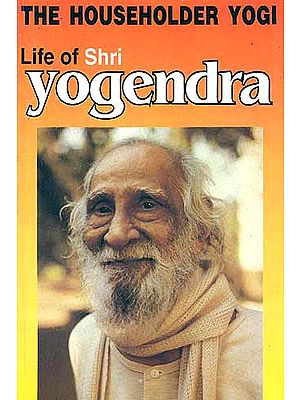 Life of Shri Yogendra: THE HOUSEHOLDER YOGI
By SANTAN RODRIGUES
$23
Out of Stock 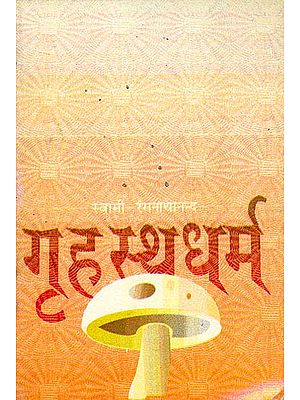 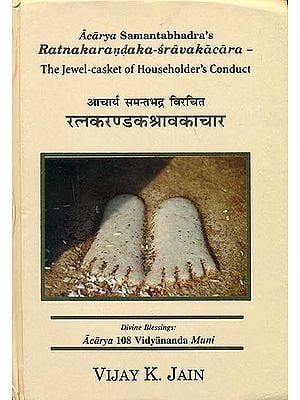 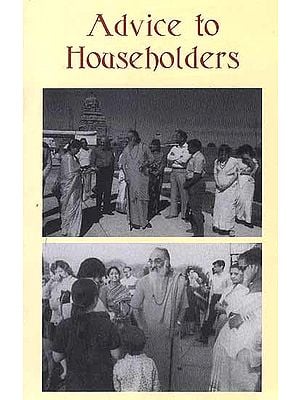 Karma Sannyasa: Spiritual Life For The Householder
By Swami Satyasangananda Under the Guidance of Swami Satyananda Saraswati
$31
FREE Delivery

The T.N. Madan Omnibus -The Hindu Householder: Family and Kinship (A Study of the Pandit of Rular Kashmir) and Non-Renunciation (Themes and interpretations of Hindu Culture)
By T.N. Madan
$52
FREE Delivery 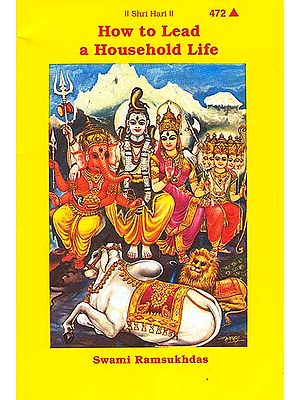 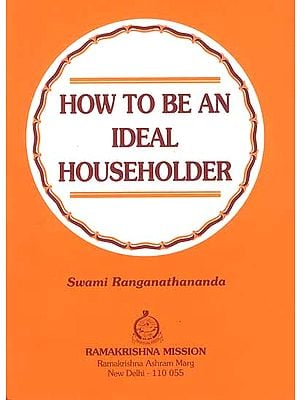 M., The Apostle and the Evangelist (A Continuation of M.'s Sri Sri Ramakrishna kathamrita, A Guide to Indian Culture and Self Knowledge) (Set of 16 Volumes)
By Swami Nityatmananda
$205
FREE Delivery 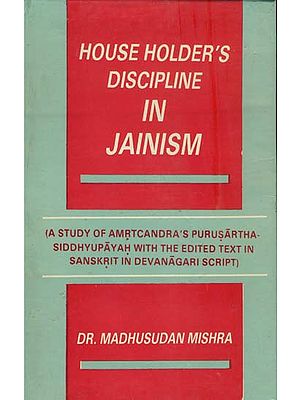