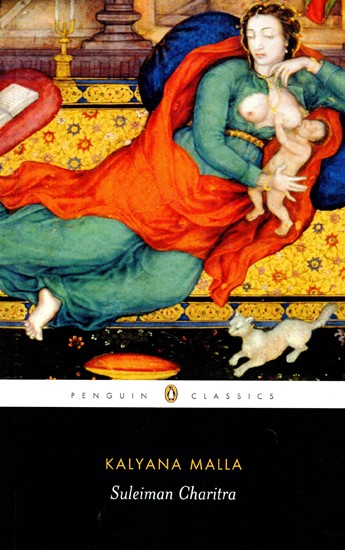 This marvellous, first-ever English translation of Suleiman Charitra -a delightful Sanskrit rendering of Hebraic and Arabic tales elegantly brings together the East and the West.

Suleiman Charitra by Kalyana Malla was composed in classical Sanskrit about 500 years ago. It comprises a celebrated love story of Judaic and Biblical origin narrated in three chapters, followed by a set of dramatic tales drawn from the Arabian Nights in the fourth. These contents, somewhat unusual in the literature of India's ancient language, are presented here with its typical literary flair of idiom and embellishment, setting and style. All this adds special interest to a remarkable work. However, despite having been in existence for half a millennium, it has remained practically unknown to most readers in modern times. Its relative obscurity extends, with some exceptions, even to the academic domain. Standard histories of Sanskrit literature make no mention of this compilation, nor has it been previously translated, as far as known, into English or any other language to bring it into the mainstream of general reading today.

This is one reason for the present translation. Another is the work's readability and obvious potential of appeal and enjoyment for a modern audience. It is also worthy of further exposure on a few other grounds. First, it is a fine reminder of how Sanskrit writing continued to flourish in what many scholars have called the medieval or Muslim period of Indian history. Second, a comparatively rare instance in that writing is the derivation of this work's source material from traditions originating in the Hebrew and the Arabic world, as already mentioned. Third, also exceptional, is the presentation of this material obtained from an external source in a language, and with the ornamentation, particular to the world of Sanskrit literature, especially its shringara or erotic aspect. 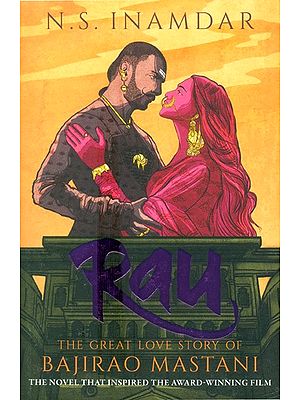 Rau- The Great Love Story Of Bajirao Mastani (The Novel That Inspired The Award-Winning Film)
By N.S. Inamdar
$31
FREE Delivery 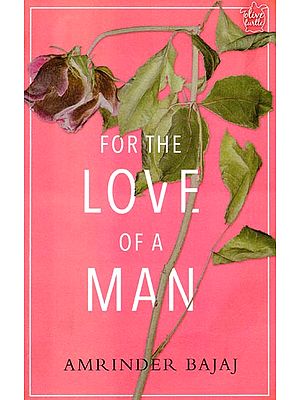 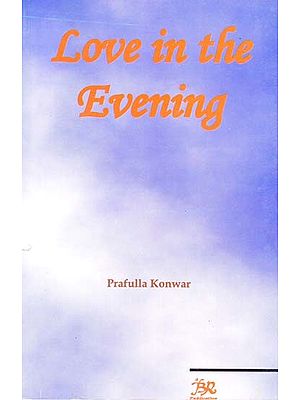 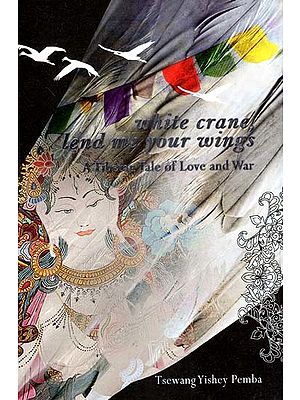 White Crane, Lend Me Your Wings- A Tibetan Tale of Love and War
By Tsewang Yishey Pemba
$48
FREE Delivery 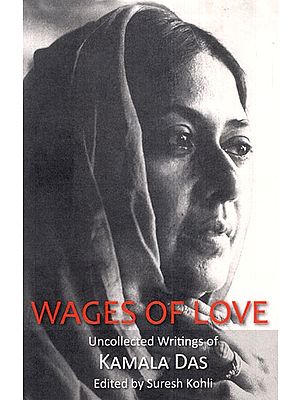 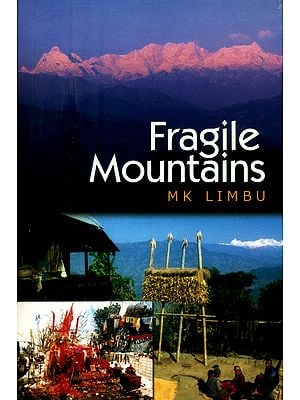 Fragile Mountains- A Novel About Life, Love, Death and Rebellion in the Eastern Hills of Nepal
By M.K. Limbu
$37
FREE Delivery 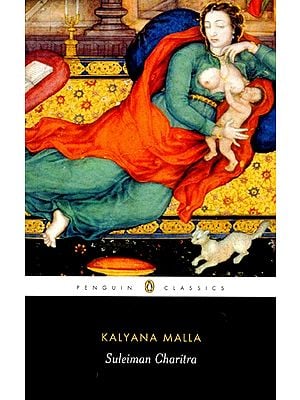 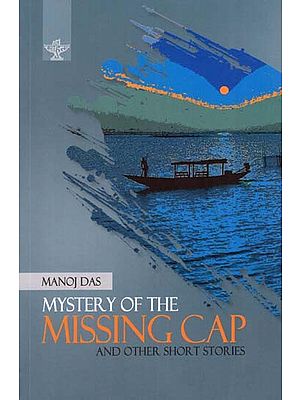 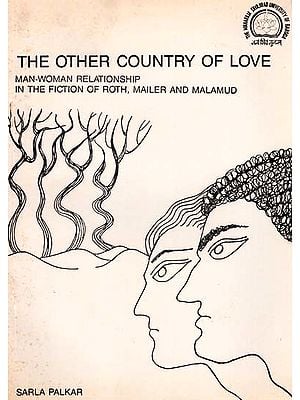 The Other Country of Love Man-Women Relationship in The Fiction of Roth, Mailer And Malamud (An Old & Rare Book)
By Sarla Gajanan Palkar
$25
FREE Delivery 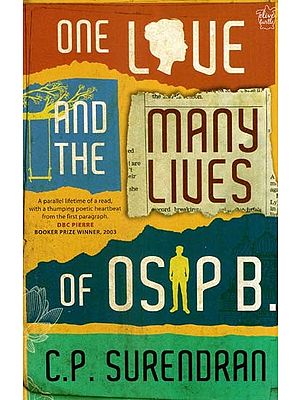 One Love and the Many Lives of Osip B.
By C.P. Surendran
$37
FREE Delivery
Book FAQs
Add a review
Have A Question