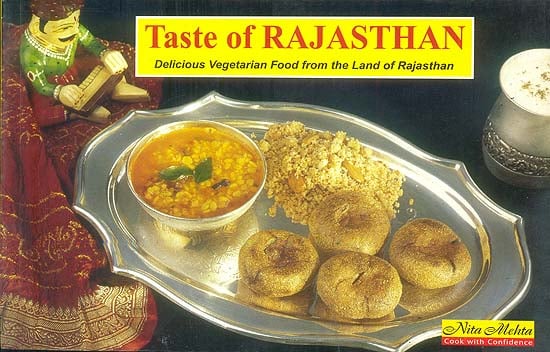 $12
Quantity
Notify me when this item is available

Rajasthan is a land of colourful festivals and mighty traditions. The food of Rajasthan is as colourful as its scenery and its people. Since water is scarce, there are not too many greens available and so the food is predominantly grain based. As the food is predominantly grain, curd and besan (gram flour) based, use of onion and garlic is negligible. You can cook a delightful meal in a jiffy without having to run to the market to buy vegetables, the moment you have guests coming over.

It is a belief that Rajasthani food has too much ghee/oil in it. Since use of onion is negligible and curd and besan are predominantly used in the preparation of various delicious vegetables and curries, the amount of oil used for preparation has been restricted without affecting the taste.

Traditionally Rajasthani food is served in thalis and katoris. Bajra Roti/Kichhri are eaten in winter and Jowar Rotis are eaten in the summer months or the rest of the year. They are also very fond of sweets and many sweets are prepared at home on a regular basis.

I hope you enjoy this unusual cuisine with all its strong flavours and colours as much as I enjoy it.

Dal batti churma - the ingeniously devised cuisine, truly unravels the magic of Rajasthan! Batti, the Rajasthani form of bread is first steamed, then roasted and finally dipped in some hot ghee at the time of serving. Batti is served with a mixed dal preparation tempered with jeera and hing served in a katori. The sweet - churma, is also served along with dal batti. Traditionally, Rajasthani food is very hot, but I have tempered the chillies to medium. They can be increased to suit your taste.

The use of degi mirch or Kashmiri mirch, which is not very hot, gives better colour. Mangodis are very extensively used in Rajasthani cuisine. They are small, grape sized moong dal wadis. They are much smaller than the Punjabi wadis. Amchoor powder is also used a lot for giving the dishes their sour taste. Scarcity of onions and garlic enhances the use of hing (asafoetida) in the dishes for a distinct flavour. Roasted papad smeared with desi ghee, little salt and red chillies and sometimes also finely chopped tomatoes, onions and green chillies are also served along with, or after the meal. They use moong dal Bikaneri pap ads which are large in size. 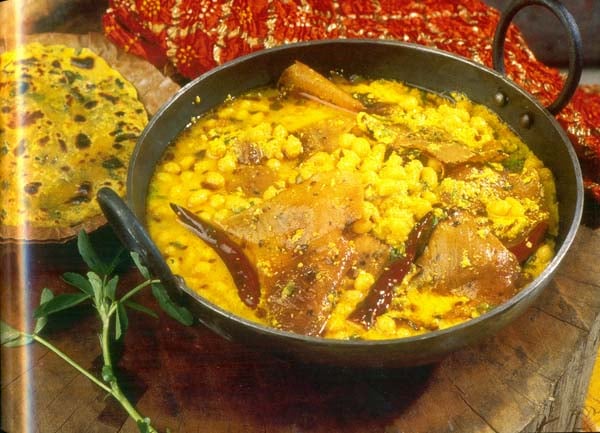 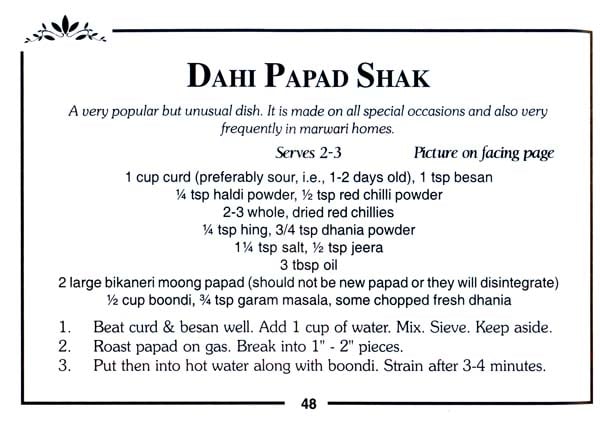 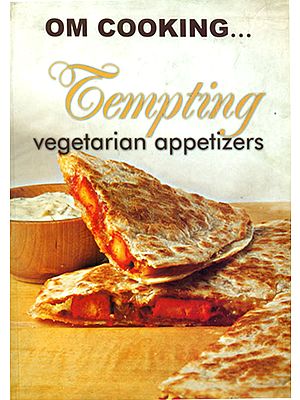 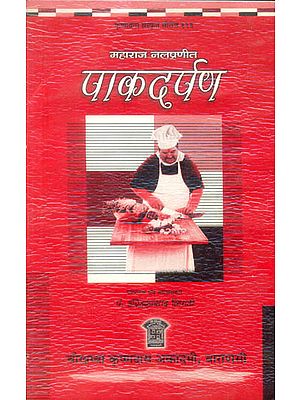 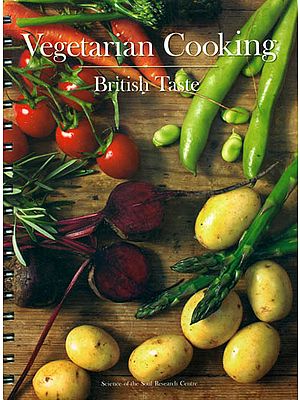 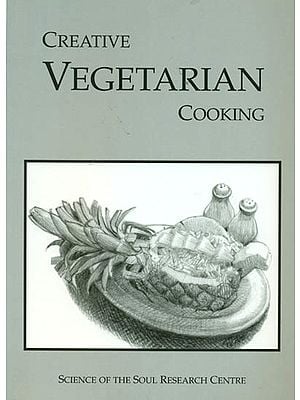 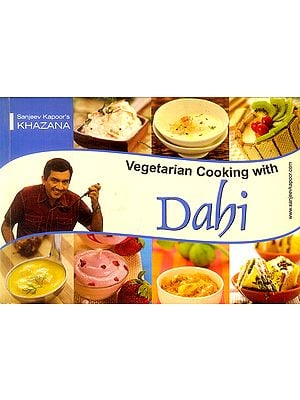