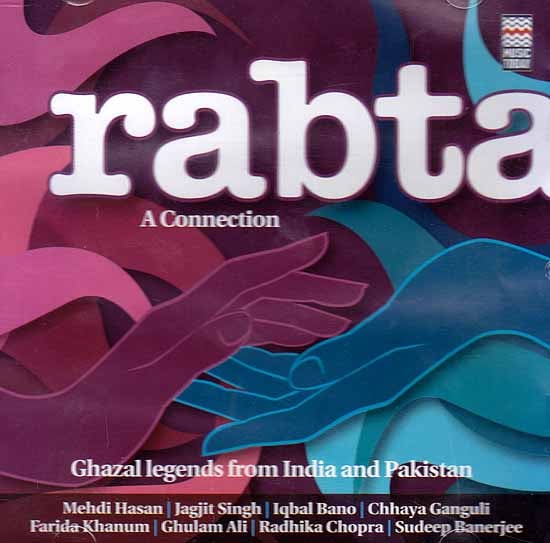 Ghazal is a poetic form consisting of couplets with a rhyme and a refrain where each line shares the same poetic metre. This form is considered to be an ancient tradition originating in 10th century Persian verse. It is said to be derived from the Arabian Panegyric Qasida. In style and content it is a genre which has proved to have an extraordinary variety of expression around its central themes of love and separation it is one of the principal poetic forms the indo perso Arabic civilization offered to the eastern Islamic world.

The spread of ghazals into south Asia happened in the 12th century under the influence of the new Islamic Sultanate courts and sufi Mystics. Ghazals were written by the Persian mystics and poets Jalalal-din Muhammad Rumi & Hafez. Great poets like Mirza Ghalib and Iqbal wrote Ghazals in both Persian Urdu.

The evolution of ghazals form a poetic form into a genre of light classical music can be traced to the early 20th century many of its early ecponents were classically trained singers who specialized in Khayal and thumri style of singing however unlike classical music ghazals have become popular with the common man because of its magical combination of beautiful lyrics and dulcet voices.

Rabta means the connection this album celebrates the cherished musical connection between India & Pakistan. It showcases the soulful bond between the singers the common poetic and musical tradition of the two countries carried forward by the artistes from either sides of the border.

This album brings out the priceless collection of the most celebrated ghazal pioneers from India and Pakistan such as Mehdi Hasan, Jagjit Singh, Iqbal Bano, Chhaya Ganguli, Farida Khanum, Ghulam ali, Radhika Chopra and sudeep Banerjee.