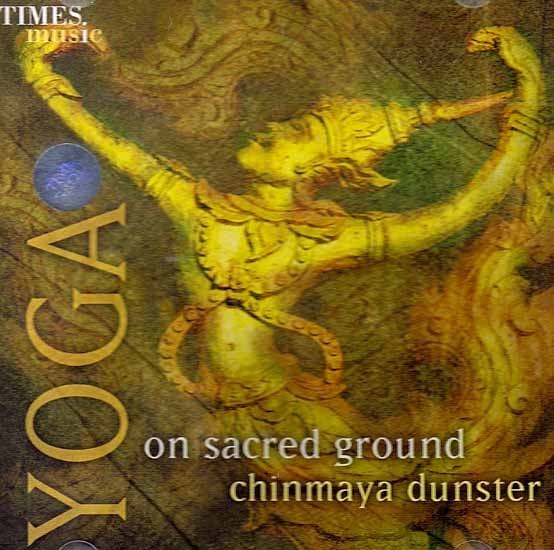 $28
Quantity
Notify me when this item is available
From the CD:

“This is heartfelt music infused with the fragrance of joy: the plaintive violin, sarod, guitar and flute stir feelings of gratitude, making yoga practice an offering, a spontaneous celebration. I found myself practicing with more joyousness while listening the bright sounds and sensuous rhythms of Yoga: One Sacred Ground and my students give it who thumbs up!”

Yoga as practiced in the West is commonly focused mainly on the physical performance of the postures known as “asanas”. However this Hatha Yoga is also intimately bound up with the less familiar Kundalini Yoga, which describes seen subtle energy centers or chakras in the body. The stimulation ad purification of these (by, amongst other things, the practice of the asanas) leads to enlightenment through an ascent of energy (Kundalini) from the lowest, at the base of the spine, to the highest, at the crown of the head.

My own experience of Yoga dates back to the 1970s in Kent. England when under the guidance of an exceptional instructor (whose class I took over as teacher under her encouragement when she returned after three years to India) I acquired both a basic knowledge of the asanas and a physical flexibility which, I am grateful to say, has lasted me to this day.

In the years since while continuing to practice the asanas intermittently (people who know me well will recognize the irresistible attraction a fresh green lawn other forms of movement-based meditation such as Osho’s dynamic meditations, Tai Chi, landscape gardening… Reconnecting with Yoga philosophy in the making of the CD has been a great pleasure of me. One that I hope you will find reflected in the music.

If I can be judged to have even modestly succeeded in this aim it is because of my overwhelming debt to the enlightened mystic Osho in helping me to my (limited!) understanding of the chakra system, and more importantly, for having provided- in the form of Osho commune international in Pune, India- a place for the practical exploration of music as an energy for transformation.