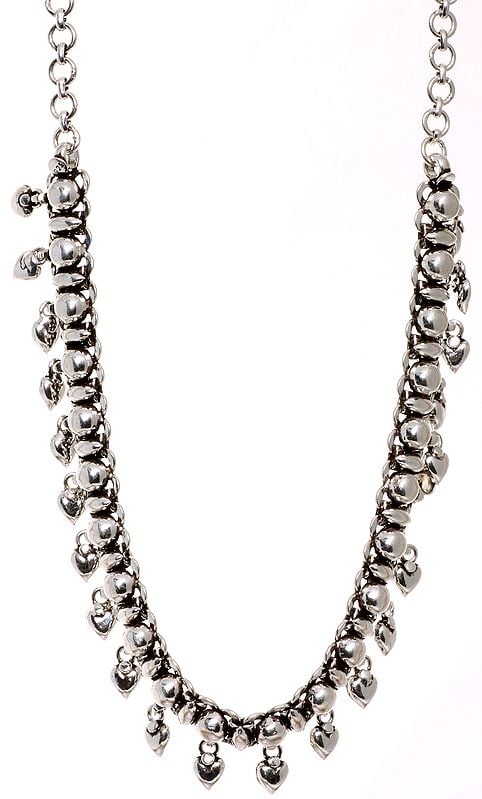 More than 1M+ customers worldwide
This fine delicate necklace in pure unalloyed silver, each part revealing exceptional finish, all uniform, perfectly modeled and set as precisely as most precious gems, an artistic piece to which any expensive article of jewellery would blush, has been classed in India’s jewellery tradition as ‘adjustable choker’, a necklace designed as close-fitted to the neck but with adjustable length to be reduced or extended as required using the hook and chain provided with the choker’s two ends. Unlike the old saying, ‘a necklace is a mere lace unless there is a neck’ suggesting that the beauty of an ornament is determined by how it suits the wearer’s personality, her taste and liking, this choker has been crafted to suit any neck, personality, taste or liking.

Unlike an ornament made of an expensive metal and stones, often the tool of betraying conceit or vanity, this piece rendered in humble silver portrays the quality of mind. A medium lesser in cost silver requires greater artistic merit and quality of workmanship for transforming it into an ornament. Whatever other reasons, it is perhaps for the scope it has for the man’s creative faculties that silver, despite that it tarnishes and corrodes, is the wider world’s chosen medium for its ornaments, ornamental articles of use and coinage. Gold was the metal of kings, but silver, that of gods and deities, and this status silver seems to have since earliest times. World knew and used silver since 4000 years before Christ. One of the earliest finds from a Harappan site in India is a silver vase datable to 3000 BC used as a part of worship paraphernalia. Apart the deity jewellery that might comprise gold and precious gems, most other articles, from ‘Simhasana’ – seat, ‘Chhatra’ – canopy or umbrella, or chowri to utensils used in performing rites are made of silver.

A rare work of art, the necklace has been crafted using only a little of silver though as massive the imagination and artistic skill that produced it. It consists of a number of tiny units, each replicating other in its exactness and with rare precision rhythmically emerging in the magic chain. These units assimilate three miniaturised but elaborate forms representing three domains, the nature, and two from man’s world, architecture and warfare. Another unit, far tinier than the this, representing nature’s live aspect, works as the loop for joining each two main units. The main unit’s base – the reverse, comprising four tiny rings soldered together to make a four-petalled flower represents nature. A tiny flattish dome – the most dominating component of the unit, a form of architecture, is the super-structure that surmounts this flower-base. Each unit has in the centre on its bottom an arrow-head shaped tiny pendant suspending along with a ring loop. An arrow-head form is reminiscent of early warfare. There mounts over the junction of each two of these units an artistic loop-form resembling a honey-bee, nature’s other aspect, sucking on the flower. The pair of rectangular loops under the weaver’s bobbin-like looking body of the honey bee that join the two units looks like its legs.

This strange-looking parallelism, or symbolic stretch, is not too far-fetched or unrealistic as it looks. It might be difficult to accept a tiny bead form as representing a dome, the most dominating part of a building, a mosque, mausoleum, temple or castle, but a jeweler would have its form only in proportion to his ornament, not otherwise. The most fascinating component of architecture a jeweler cannot be barred from using a dome form when casting an ornament. Flower, large or tiny, is one of the most copied forms in any form of art. Honey-bee, at least in context to a flower, has often been the popular theme of romantic poetry and hence of other arts. Arrow, associated with gods and many national heroes, has in India a mythical status and hence its form, obviously its head or blade part, has often been copied in arts, jewellery being among them. What breeds non-acceptance of these forms is the fact that in ages old traditions forms have often conventionalised beyond recognition and sometimes even one who is reproducing a form does not know what he is reproducing. In utmost traditional designs this phenomenon, as here, is more common. 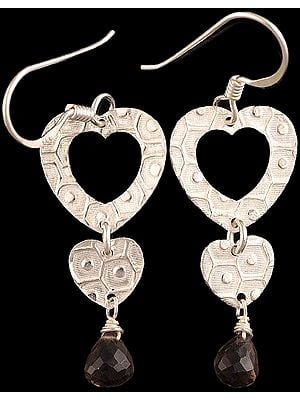 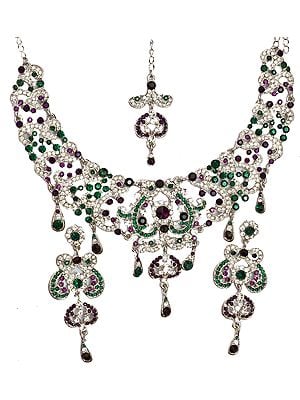 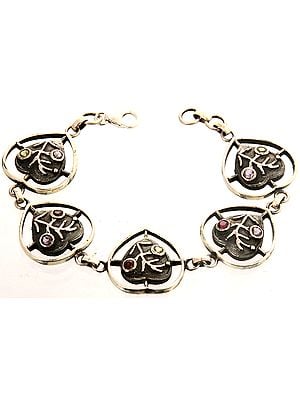 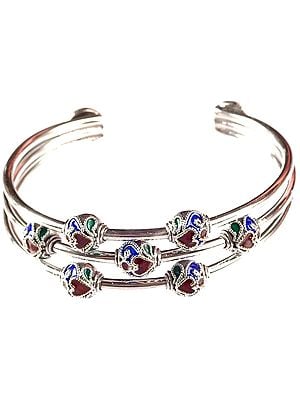 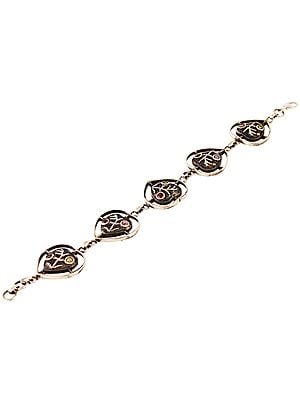 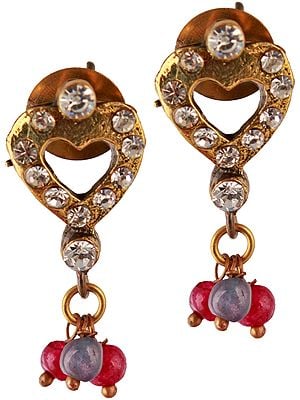 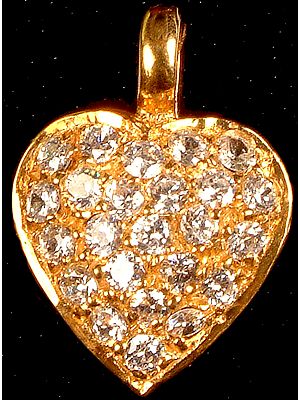 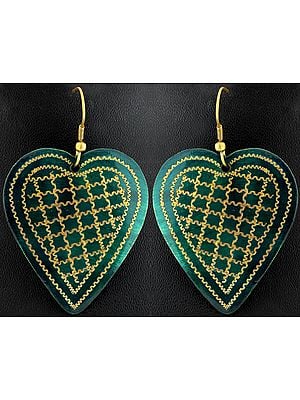 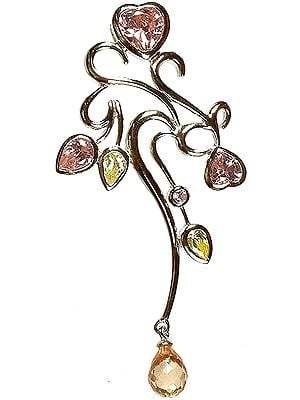 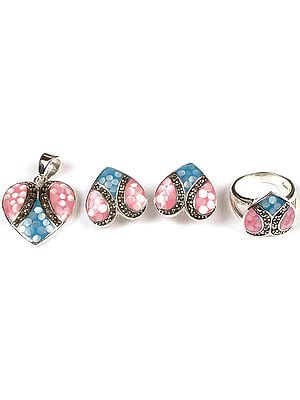 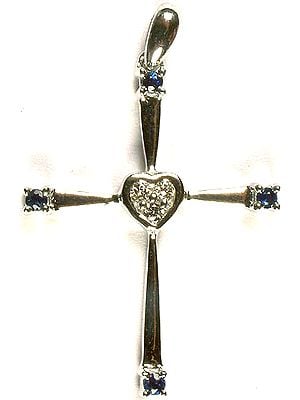 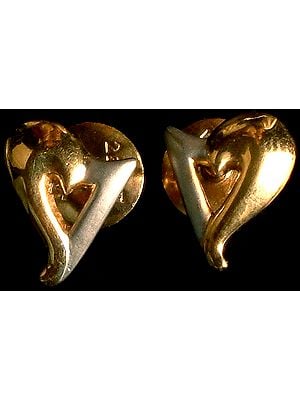 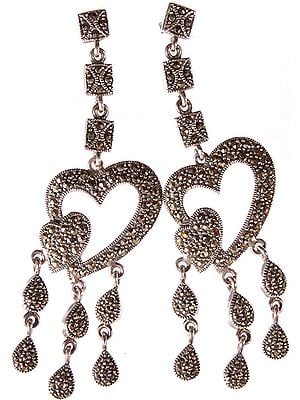 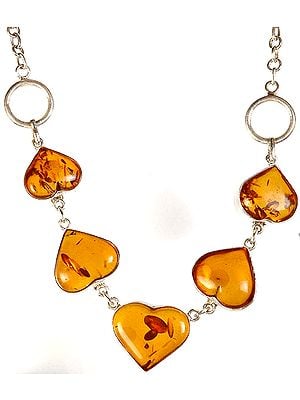 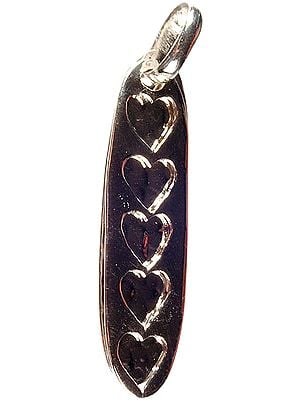