Abhaya: Fear Its Cause and Cure 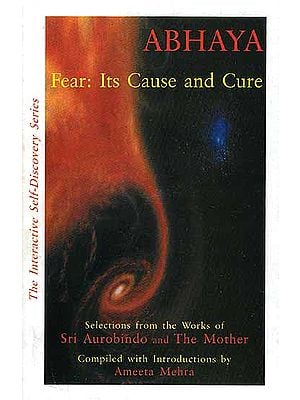 $15.00
Notify me when this item is available
Save to Wishlist Send as E-card Share by Email

1. All the books in this series have emerged from workshops on these subjects by the compiler, and therefore have been especially designed with worksheets and checklists, for theory and practice.

2. This compilation, mainly consisting of extracts from the published works of The Mother and Sri Aurobindo, is intended to give the reader a basic idea on the subject chosen, which may inspire him to make an in-depth study of their complete works. Titles, captions, introductions and worksheets are give by the compiler. Sources from which the passages have been extracted are mentioned in the list of references at the end of the book.

Reviews on the Interactive Self-Discovery Series

"When someone asked Mother whether solitude was essential for meditation, she replied: "It is the old methods of yoga which demand silence and solitude. The yoga of tomorrow is to find the divine in work and in relation with the world." Don't we all want that? And that's what we get in Dhyana, Meditation for Inner Growthcompiled into an easy-to-use manual for people who've so far only wondered about meditation - never got down to doing it

Dhyana is a practical instrument - a true guide at the end of our soon-to-disappear millennium. There is an action plan, a checklist, a definition of Dhyana, so that difficulties and unconscious blights may be overcome.

Also signs of recovery, progress and finally, self-mastery are provided to the reader."

Ameeta Mehra is primarily a researcher into the growth of consciousness. Her works are based on her own practice of the concepts of Integral Yoga in her life.

Since 1986 Ameeta has been involved in the field of Education and has worked with students of all ages, from 4 years upward, as well as with teachers, parents and teacher-educators.

Ameeta's work today involves two varied dimensions of life:
1) She is the Executive Director of India's leading horse-breeding farm
2) She is the Chairperson of The Gnostic Centre, a research centre for the growth of consciousness
At the Gnostic Centre, Ameeta works extensively in the field of Education and Self-development, and has worked with teachers of over a hundred schools in the last three years.

Ameeta facilitates courses, workshops and study circles based on Sri Aurobindo's Integral Yoga, and the Gita.

Ameeta has written and compiled a number of books, including the 'Interactive Self-discovery Series'. She is the editor of the Gnostic Centre's journal on self-development and education, 'The Awakening Ray'.

Ameeta is involved in the movement of Theatre of Consciousness and has directed a number of plays. She is a keen enthusiast of western and Indian classical music as well as an avid tennis player. 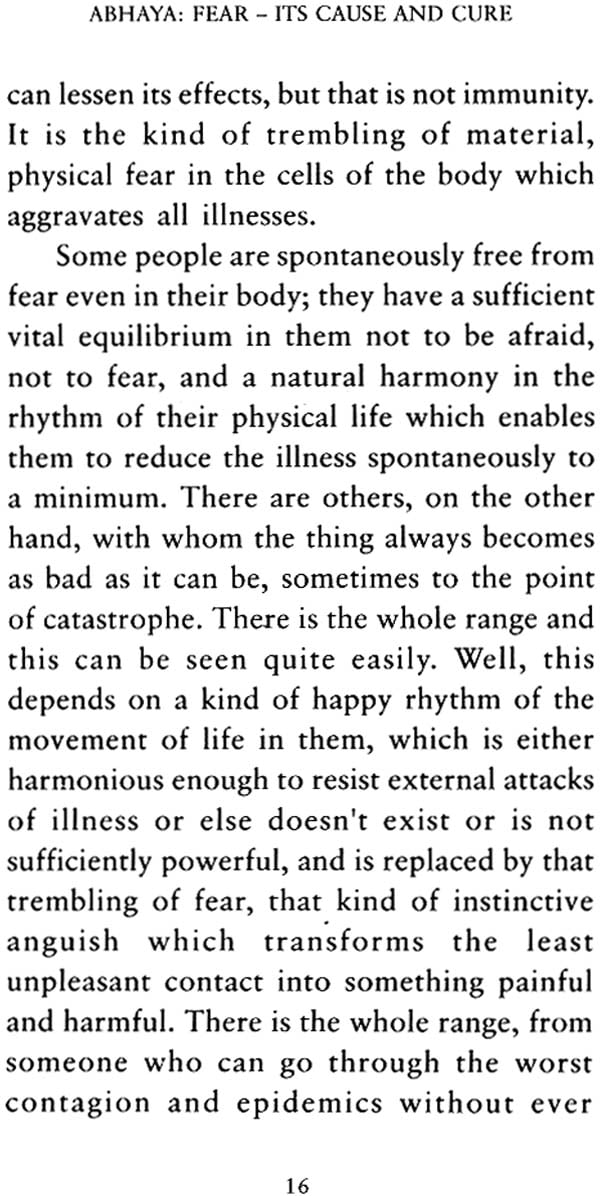 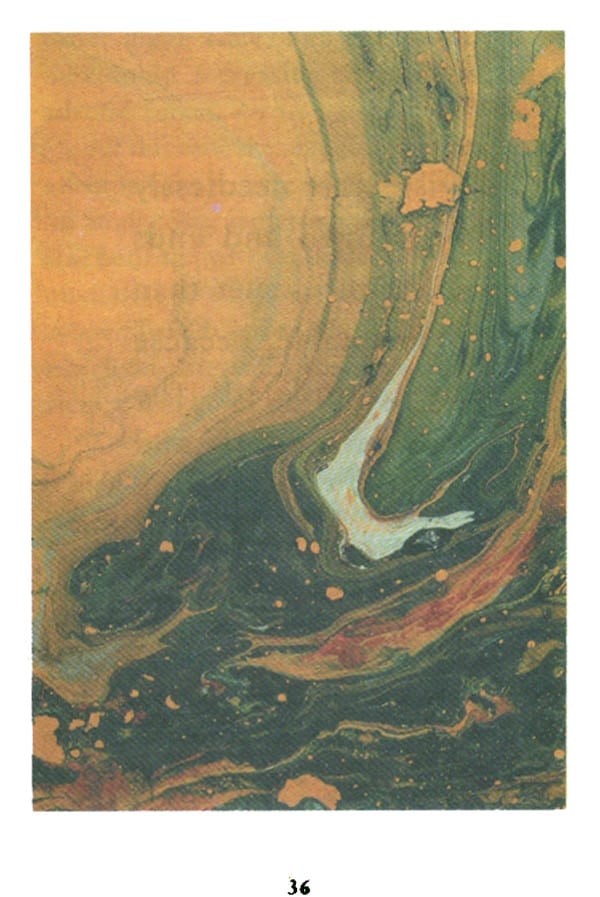 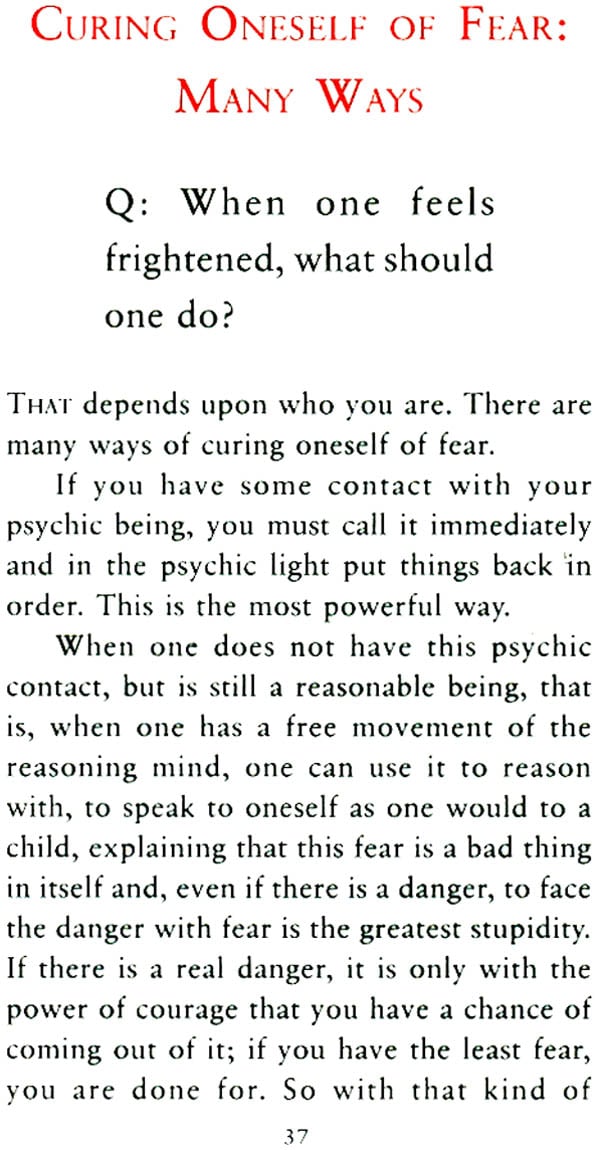 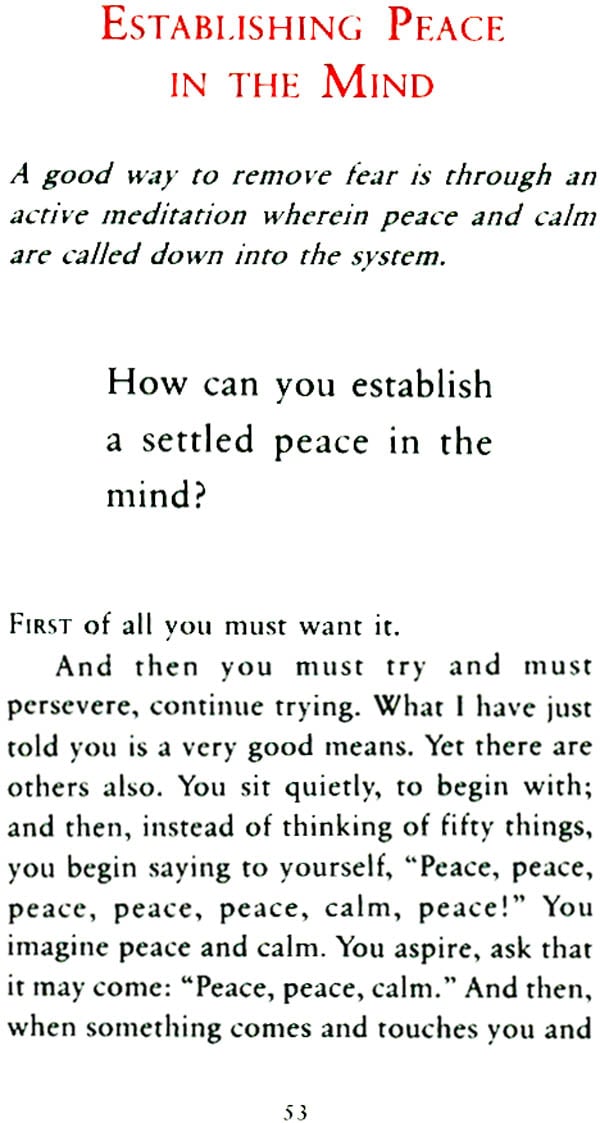 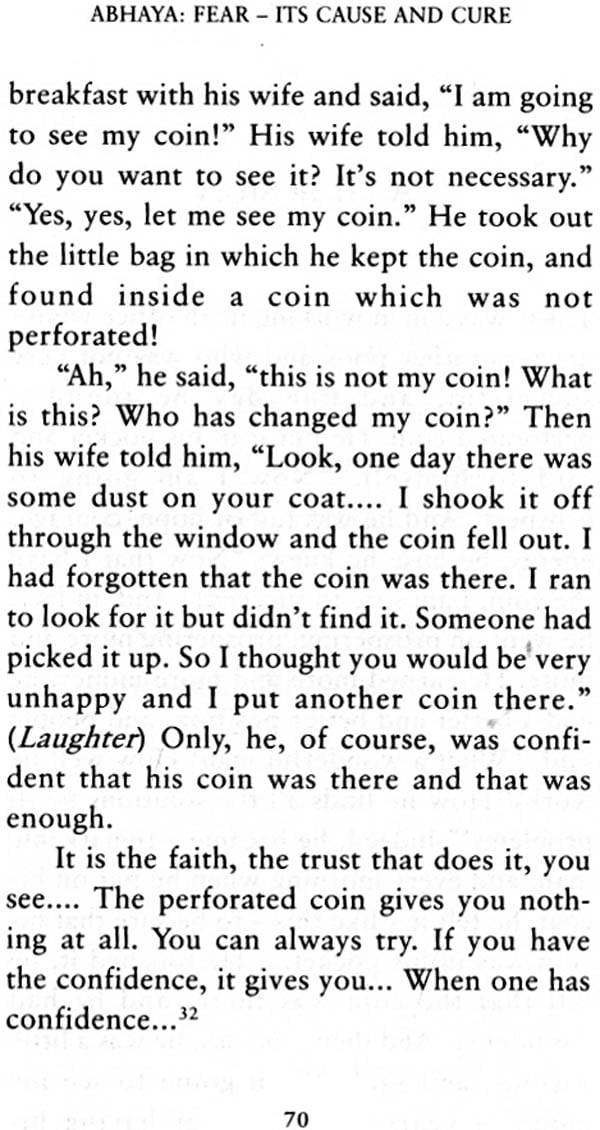 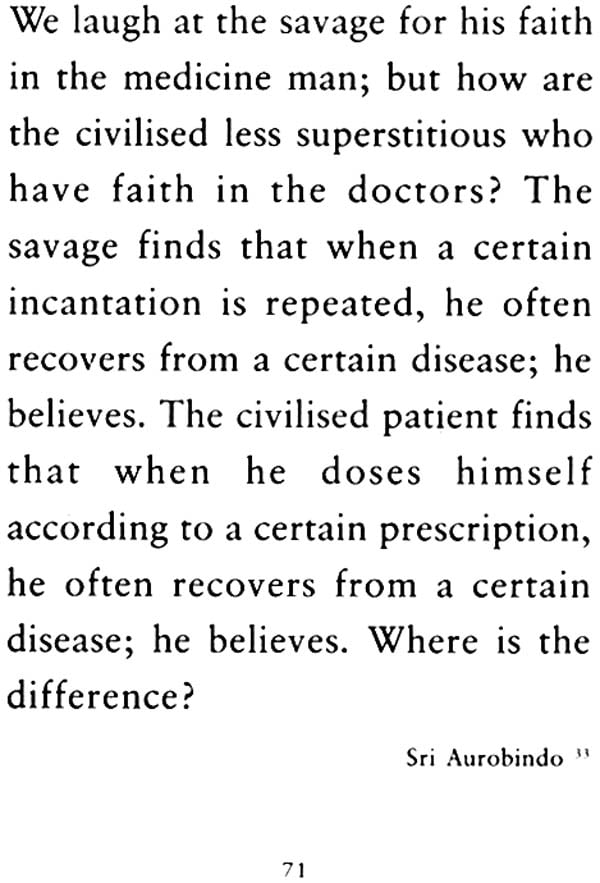 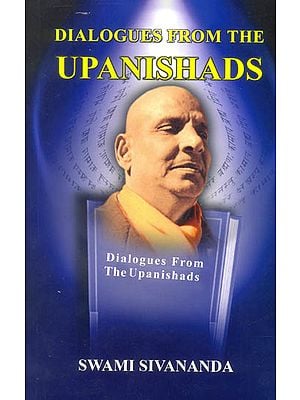 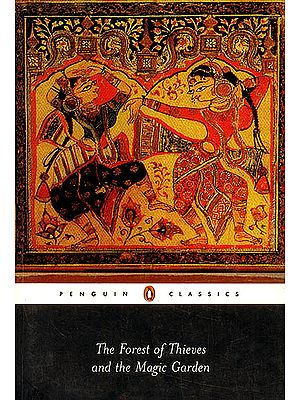