An Advanced Course Reader in Bengali (An Old and Rare Book)

$29.00
Usually ships in 15 days
Notify me when this item is available
Save to Wishlist Send as E-card Share by Email
FOREWORD

The Central Institute of Indian Languages from its very inspection in 1969 has been working in theoretical and applied aspects of linguistics in its headquarters at Mysore and its seven Regional Language Centres in Mysore, Bhubaneshwar, Pune, Patiala, Solan,Lucknow, and Guwahati. The main function of the Regional Language Centres is to impart in-service training to graduate teachers in 13 major Indian languages other than their mother tongues with the expectation that the trained teachers should able to impart instruction in such languages learnt by them to school children under the scheme of implementation of three language formula. The task is tremendous in that it necessitates a very thorough and intensive training including language teaching methods, preparation of languageinstructional materials, techniques of evaluation and testing, and the like.

In the fulfillment of this responsibility the Institute has been taking up the preparation and publication of a series of Phonetic Readers, Grammars and Dictionaries in the tribal languages and another series of second language teaching materials in 18 major Indian languages which include Script Books, Pictorial Glossaries, Common Vocabularies, Phonetic Readers, Intensive Courses, Intermediate and Advanced Course Readers and school level language Primers.

These books have been well received by the students, scholars, Government and Non-government agencies both in India and abroad. The Institute has been receiving requests from various agencies under both Central and State in India and some agencies abroad to prepare innovative language teaching and reserach materials in both mother tongue and second language which include computerised data base in Indian languages and computerised Dictionaries and Grammers.

The present book entitled 'Chayanika' is the Advanced Course Reader in Bengali. It aims at giving the learners the taste of the representative samples of literature in Bengali. The editor Dr. Bakul Chandra Chowdury has carefully chosen pieces of prose, poetry and drama from the representative samples of writings by reputed writers of the current century. In addition to representing various literary styles and rich diction, these pieces also present the cultural background of the Bengali people. The editor has prepared various kinds of subjective as well as objective exercises for each lesson so as to strengthen the language skills of the learners and also has given cul~ural notes for the enrichment of knowledge o~ Bengali culture by the non-natives.

It is hoped that this book will fully meet the needs of the learners of Bengali as a second language. It may even serve as a good text book or a reference book for teaching Bengali in the secondary school level under CBSE courses. The editor, the supervisor and the Institute will feel rewarded if the book is well received by the learners and teachers of Bengali. 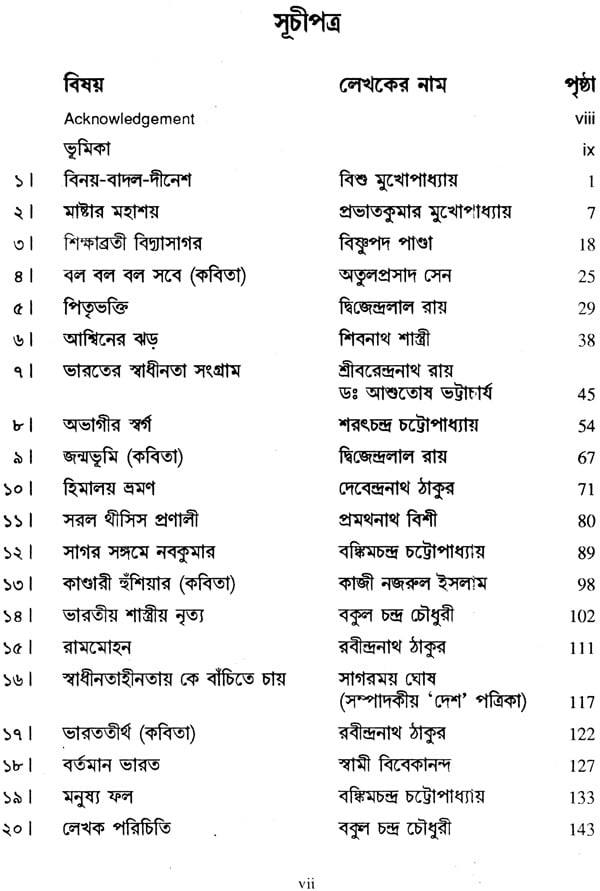 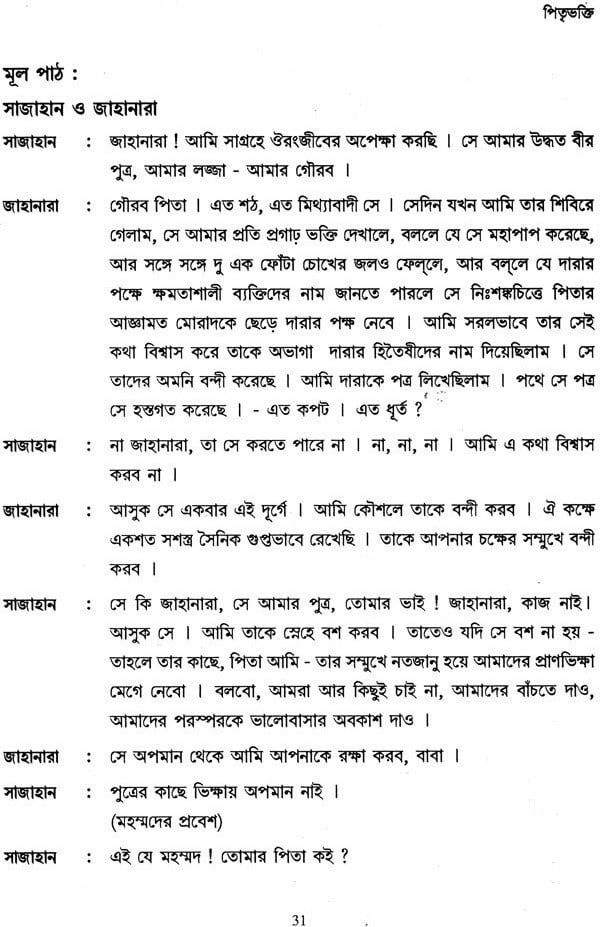 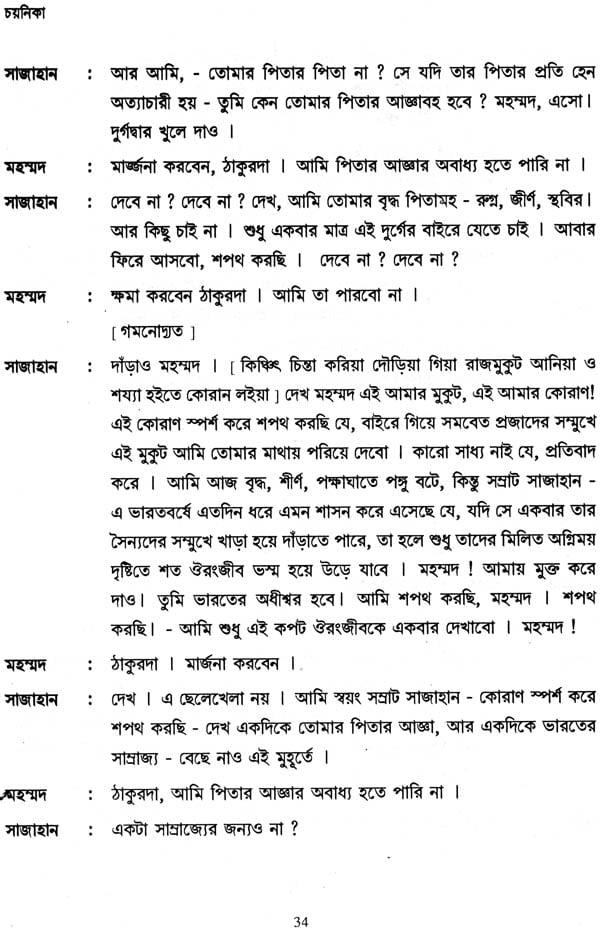 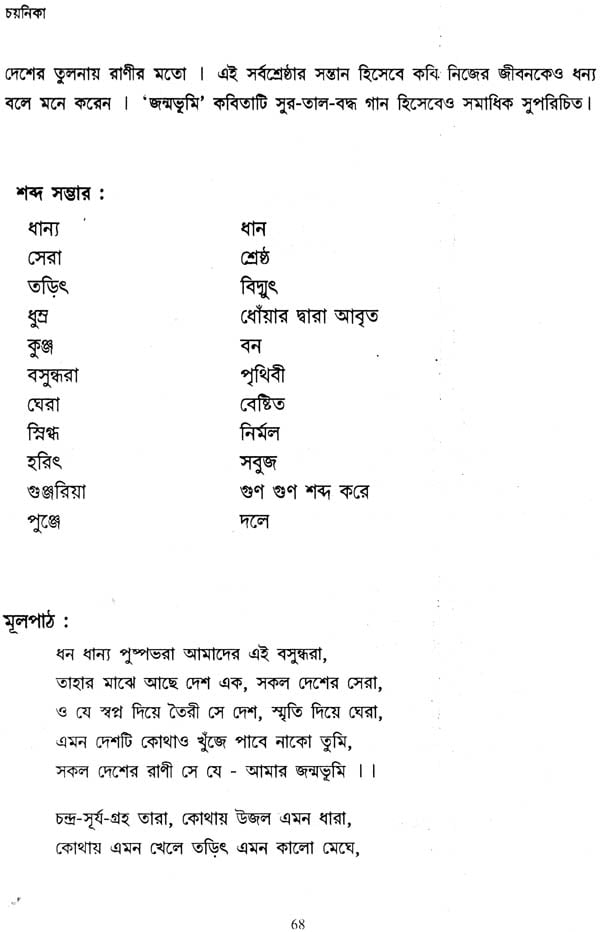 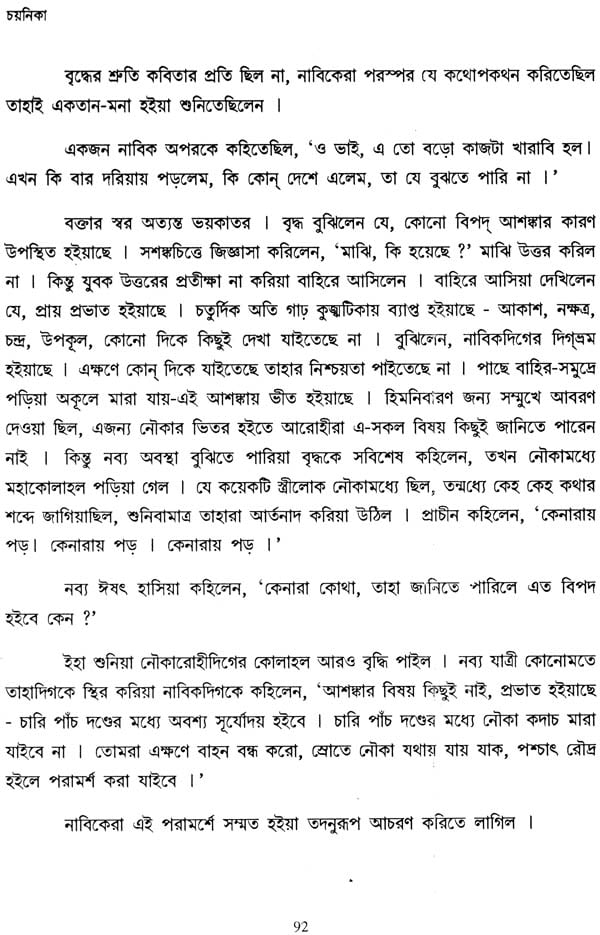 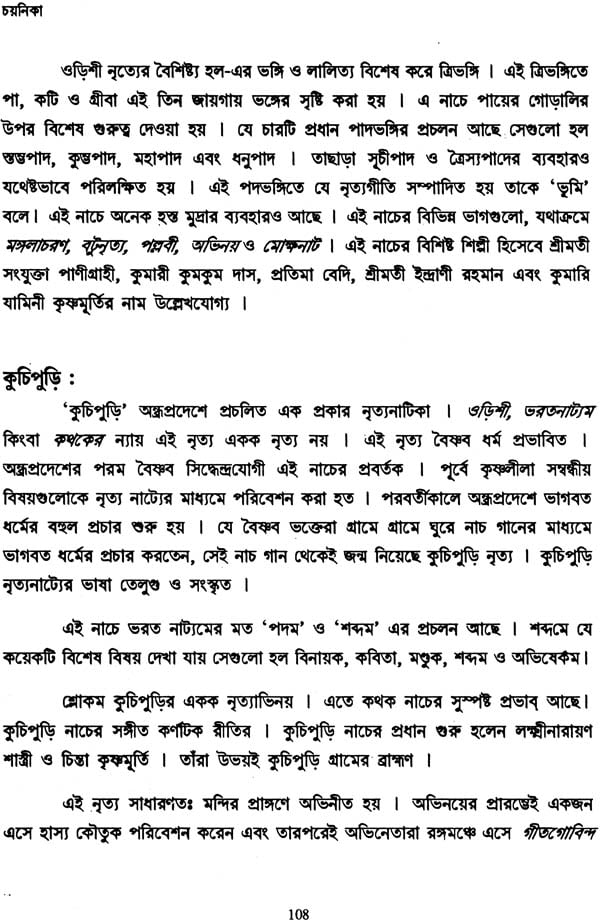 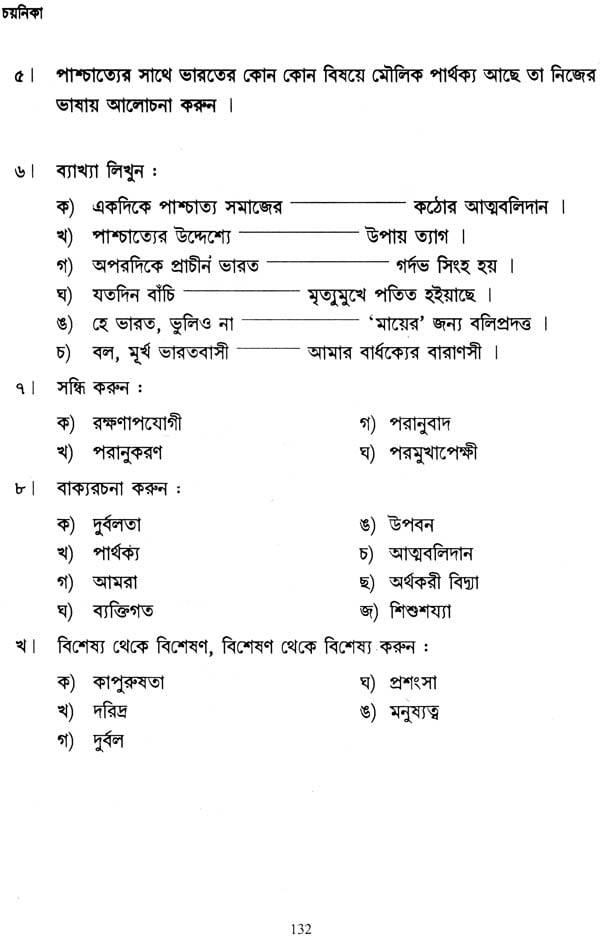 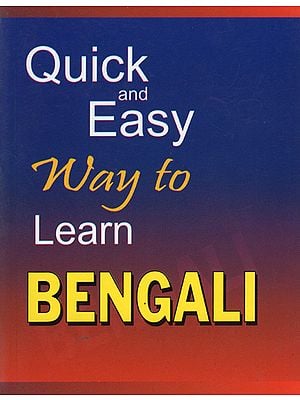 Bengali For Non-Bengalis (Book I)
By Dr. Tushar Kanti Mahapatra
$17.50

Introduction to Bengali (A Basic Course in Spoken Bengali with emphasis upon speaking and understanding the language) (Part I)
By Edward Dimock and Somdev Bhattacharji
$29.00

The Bengali Reader
By Duncan Forbes
$30.00