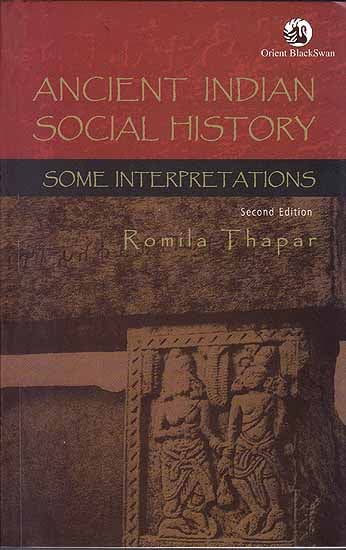 23 years in business
Introduction to the Second Edition

Reading these essays, some written forty years ago, means thinking of reformulations. To rewrite them would be a major enterprise and not necessary as I have little disagreement with what I said when the essays were first published. I still endorse what I have said earlier although some nuances may be less or more emphatic. I shall therefore just draw attention to what I would now tend to emphasized as and where I think such emphasis is necessary.

The notion of ‘law’ can be misunderstood if treated in its modern sense as regulations binding on a society backed by the state. The dharmasastra works are more in the nature of coding social observances so as to give a structure to varna based society.

The broad-based term ‘tribe’ which covers a range of community patterns in its current usage, is now being replaced for references to earlier periods with more specific terms. This includes ‘clan’ or (my preference) lineage – based societies. This also makes it easier to differentiate a clan from a caste society.

Much of the social history of India focuses on elite groups as are most of these essays. This is in part because the surviving texts from the at period are from these sections of society and partly because historians have not searched sufficiently in these texts for reflections of the lower strata. Thus in the notion of tolerance the noticeable fact in that whereas caste permitted the co-existence of multiple religious sects in a relatively tolerant acceptance of difference, the impact of intolerance was fully felt and applied to hierarchies within the caste structure. There was no equivalent of an ecclesiastical ban on divergence in religious practice and belief where such divergences often took the form of a breakaway caste. But there was a rigid concern, in theory at least, with disallowing deviation within the practices of a caste.

We know of course that such deviations from the dharmasastra norms were frequent and were papered over. However the distance between high caste, especially Brahman and untouchable was fiercely insisted upon by the high caste. Under the guise of ritual purity and impurity this became the mechanism of caste society maintaining a permanent labour force, perpetuated by insisting that such powers were segregated by marriage, location, religious practice, language and social custom. It was virtually a different society but kept suppressed. Indian civilization may have been relatively tolerant in matters of religious codes but was largely intolerant in its social codes.

This is also reflected in attitude to social ethic. The brahmanical ethic required the observance of the varna – asrama – dharma where the ethic was determined by the varna. Krsna’s teaching in the Bhagvad Gita states in no uncertain terms that the ksatriya’s dharma is to destroy evil and to kill where necessary. The Buddhist ethic on the contrary opposed violence and preferred persuasion as a means of overcoming evil. Furthermore, it posed a universal social ethic of tolerance and non-violence with an emphasis on amicable social behaviour between people. This ethic was applicable uniformly to all and to be observed by all, irrespective of caste.

It has recently been argued that there was a widespread debate about the social ethic and governance after the reign of Asoka who had tried to implement the universally applicable ethic. In this connection the rajadharma section of the Santiparvan in the Mahabharata is an attempt to counter this ethic and give primacy to the varna-asrama-dharma. Yudhisthira’s with to renounce kingship and become an ascetic was not unconnected with this debate. From the dharma-sastra perspective only renouncers could observe a universally applicable ethic.

Social distancing within the functioning of caste was not limited to untouchables and lower castes. It also applied to elite groups who were outside the caste and culture boundaries. These were the mlecchas who did not speak Sanskrit and who did not observe the norms of caste. Interestingly, few references are made to differences in belief systems among such groups.

Those called mleccha range over various categories. Some are local but like the Sabara, Nisada and Pulinda, they do not observe caste culture and are generally the people of the forest who are treated with contempt. This is illustrated in a founding myth where the brahmans kill Vena and banish his first born to the forest where he becomes the proto-type of the forest dwellers. Such groups which are many, are only slightly better off than the untouchable since they can move freely through the forests.

Another category of mleccha are ‘foreigners’ – mainly those that enter through the north – west or the western sea – board. The latter often married locally thus establishing new communities and castes in which their foreignness was subsumed. Where they retained their language and custom they remained mleccha. The essay on trade between west Asia and India illustrates these points. The politically powerful such as the Sultans of medieval India, are sometimes refereed to as mleccha in local inscription. The label was obviously not being used as a term of contempt but rather as a reference to their being culturally distinct.

The tradition of historical writing in India has been treated in a variety of new ways and has resulted in new theories of historiography that refer to texts of the sixteenth century and later. Similar writing in early India is beginning to be explored but not sufficiently as yet. The essay published in this collection is an early foray into the subject as will be clear when comparing it to the more recent one newly added. The cliché that Indian civilization lacked a sense of history is open to discussion. The mutation in our present-day understanding of history as a discipline, so different from the way it was understood a couple of centuries ago, has also challenged the dismissal of historical traditions in early India. More importantly there is a need to demonstrate how we can search for such traditions from the varied genres of texts that we work with.

Two essays focus on contemporary problems relating to how early history is presented and interpreted either by institutions such as museums or by the political exploitation of history. Museums should not be treated as ‘curiosity house’ where objects from the past are collected and some are displayed. The method and the intellectual and aesthetic direction behind the display are of fundamental importance.

The final essay was written at a time when history as a social science discipline was under attack by those who preferred to use it as the ideological mythology of a particular political programme. That condition one hopes has ended. But it would be as well to remind ourselves of the debate at the time. Being aware of the debate is part of the process of protecting the right to historical interpretation. 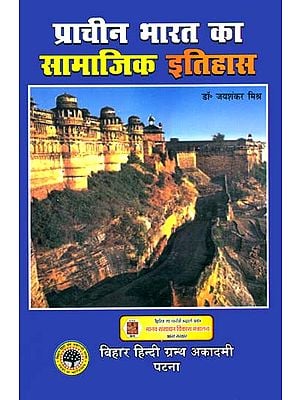 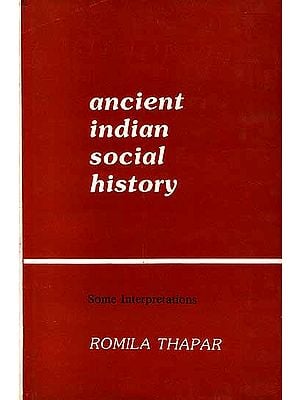 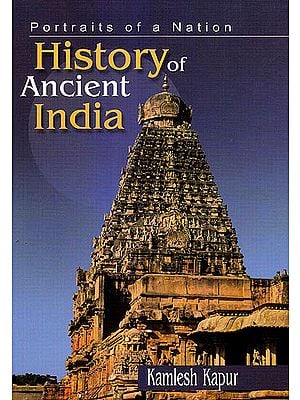 History of Ancient India: Portraits of a Nation
By Kamlesh Kapur
$69
FREE Delivery 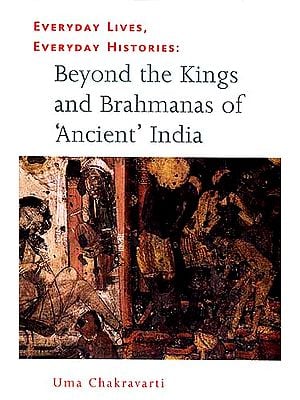 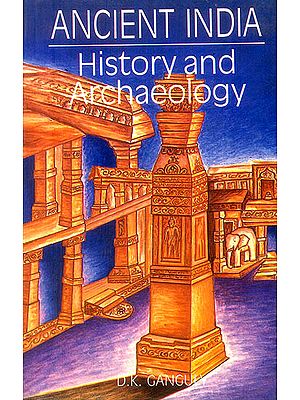 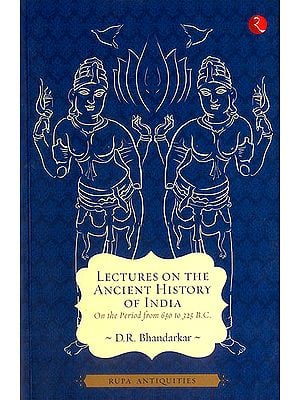 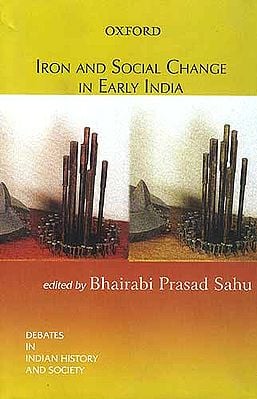