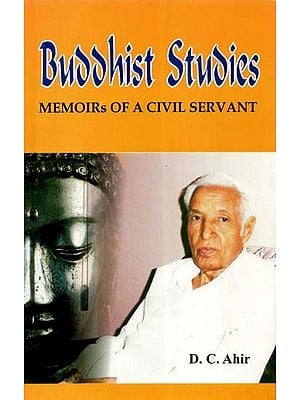 FREE Delivery
$22.40
$28
(20% off)
Quantity
Usually ships in 10 days
Notify me when this item is available
About the Book
This book highlights the role of a Civil Servant, D.C. Ahir, a renowned Buddhist scholar and Author, who has made a very significant contribution to Buddhist Studies. He retired as Director to the Government of India in 1986, and since then he is fully engaged in enriching literature by unraveling the glorious past and romantic revival of Buddhism in India. Having published more than 50 books on Buddhism and allied subjects to his credit, his role is indeed unique.

The first three chapters of this book are autobiographical. The first chapter covers his Service Period (1945-1986) as Government Officer as well as Buddhist Activist and Scholar. In the second chapter are listed all his writings after retirement. His other Buddhist activities during the same period are given in the third chapter. The last three chapters sum up what others say about his innovative ideas and original research works by way of Reviews of his books, through personal letters, and through Awards and Honours.

About the Author
D.C. Ahir (born 1928, Punjab) is a reputed Buddhist scholar and has made a very notable contribution to the Buddhist studies. He retired as Director to the Government of India in February 1986, and since then is fully engaged in enriching Buddhist literature.

In appreciation of his noble and notable contribution as a Distinguished Scholar and Author, the Maha Bodhi Society of India, Sarnath Centre, conferred on him the Honorary Title of BAUDDHA SAHITYA SHIROMANI on 30th November 2001. Similarly, the Government of Sri Lanka, Ministry of Buddha Sasana, Colombo, conferred on him the honour of BUDDHA SASANA JYOTI on 19th January 2003. His bio-data also appears in the premier Edition of THE CONTEMPORARY WHO'S WHO 2003, for Significant Contribution to Society, published by American Biographical Institute, USA. Namo Buddhaya - A Buddhist Study (A Collection of Papers on Buddhist Studies of Nepalamandala)
By Milan Ratan Shakya
$34.40
FREE Delivery
$43  (20% off) 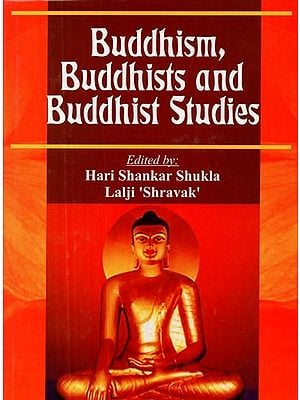 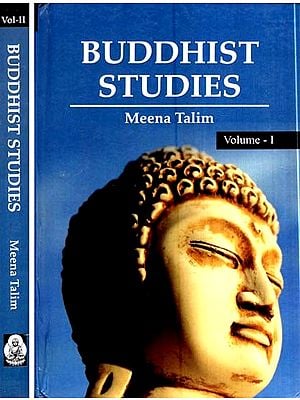 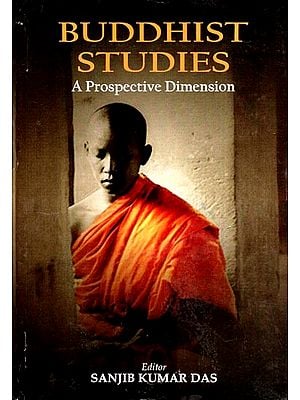 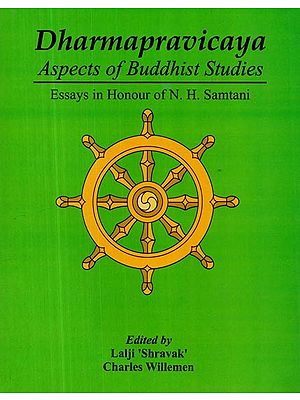 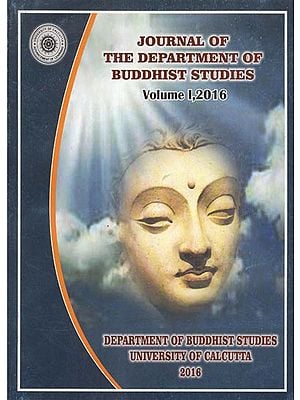 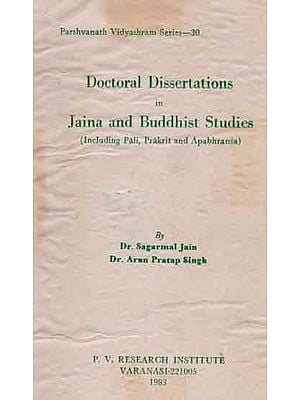 Doctoral Dissertations in Jaina and Buddhist Studies - Including Pali, Prakrit and Apabhransa (An Old and Rare Book)
By Sagarmal Jain and Arun Pratap Singh
$18 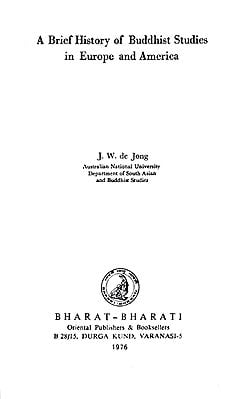 A Brief History of Buddhist Studies in Europe and America (An Old and Rare Book)
By J. W. de Jong
$22
FREE Delivery 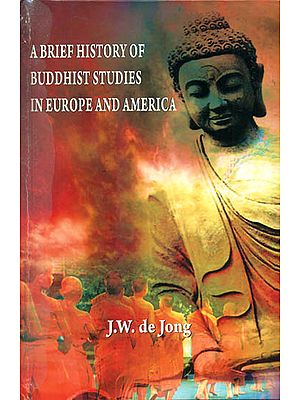