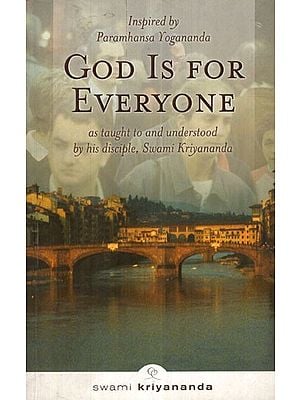 God Is for Everyone presents a concept of God and spiritual meaning that will appeal to everyone, from the most uncertain agnostic to the most fervent believer. Clearly and simply written, thoroughly non-sectarian and non-dogmatic in its approach, God Is for Everyone is the perfect introduction to the spiritual life.
Quantity
Ships in 1-3 days
Notify me when this item is available
About the Book

God Is for Everyone presents a concept of God and spiritual meaning that will appeal to everyone, from the most uncertain agnostic to the most fervent believer. Clearly and simply written, thoroughly non-sectarian and non-dogmatic in its approach, God Is for Everyone is the perfect introduction to the spiritual life.

“Spiritual religion,” as explained by Paramhansa Yogananda, one of the great masters of twentieth century India, offers a pragmatic, eminently useful set of solutions to our most profound problems. The Divine Spirit is the hidden inspiration behind all that we do, the one true experience that we all seek, the lasting happiness that eludes us when we seek it elsewhere. No mere abstraction, God is a real, ever-present, ever-conscious force available for us to tap into at all times.

Importantly, this is a vision of spiritual practice that emphasizes the underlying unity of all religions, while respecting the many different ways and forms of worship. In these times of intense religious strife, this landmark approach to religious unity is certain to help usher in an era of true mutual respect and understanding among the world's great religious traditions.

God Is for Everyone is a thrilling, compassionate exploration of our deepest human needs ... and of the only way to fulfill them. This book brings fresh new insight to ourselves and our most sacred practices.

This book was first intended to be a slightly polished version of Paramhansa Yogananda's first literary offering, The Science of Religion, which he published in 1920 before coming to America from his native land, India. Instead, it has become a new book. The message, though expanded upon, is the same, though I don't suppose a sentence of the original remains. I have written it as though it had been penned by Yogananda himself. This method has often been employed by disciples of a great master. In Paramhansa Yogananda's Autobiography of a Yogi we are told that his guru's guru, Lahiri Mahasaya, would sometimes tell a disciple, “Please expound the holy (scripture] stanzas as the meaning occurs to you. . . . I will guide your thoughts, that the right interpretation be uttered.”' In this way, Yogananda continued, many of Lahiri Mahasaya's perceptions were recorded and published.

Though all my books represent a conscious attempt to be an instrument for his teaching, it must be said that this one has been more so. It was a sincere effort to rewrite his book for him-as a ghostwriter if you like, though he isn't physically here to check my efforts. I present it as his book because all the ideas are, deliberately on my part, his own. This present version will, I hope, be easier to comprehend and more enjoyable to read. For although the first edition contained wonderful teachings, it stated them so weightily that many a daunted reader has not remained with it to the end.

The Science of Religion has never sold well, a particularly unfortunate fact in light of Yogananda's clear intention, through this book, of reaching a broad audience. That tens of thousands in America later attended his lectures, and that many of them became his students, makes it all the more important that the message he expressed in this book be disseminated, now, as widely as possible.

In 1955 I was discussing editorial matters by telephone with Laurie Pratt, Paramhansa Yogananda's chief editor. Today, Miss Pratt is better known by her monastic name, Tara Mata. I knew her then as Laurie. She lived a quasi-hermit's life, and rarely communicated except by phone. 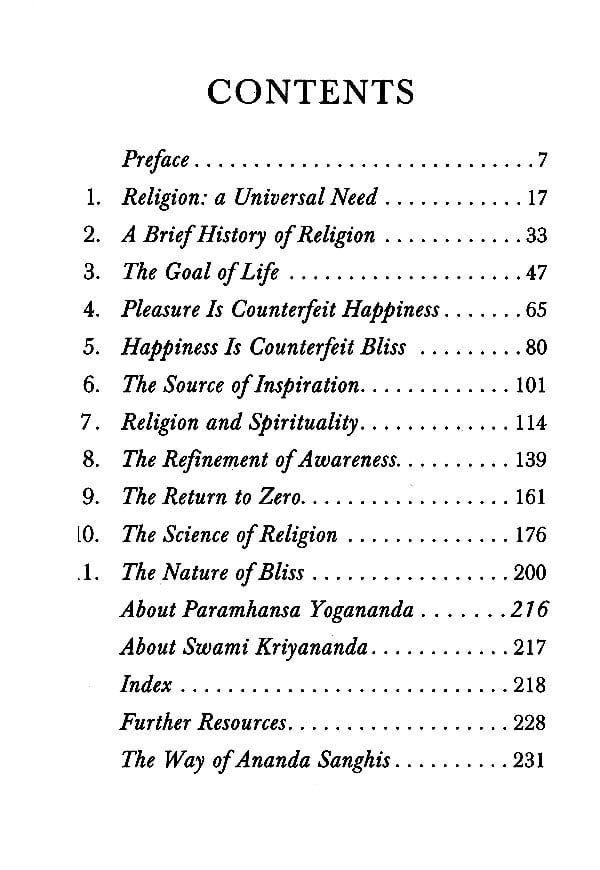 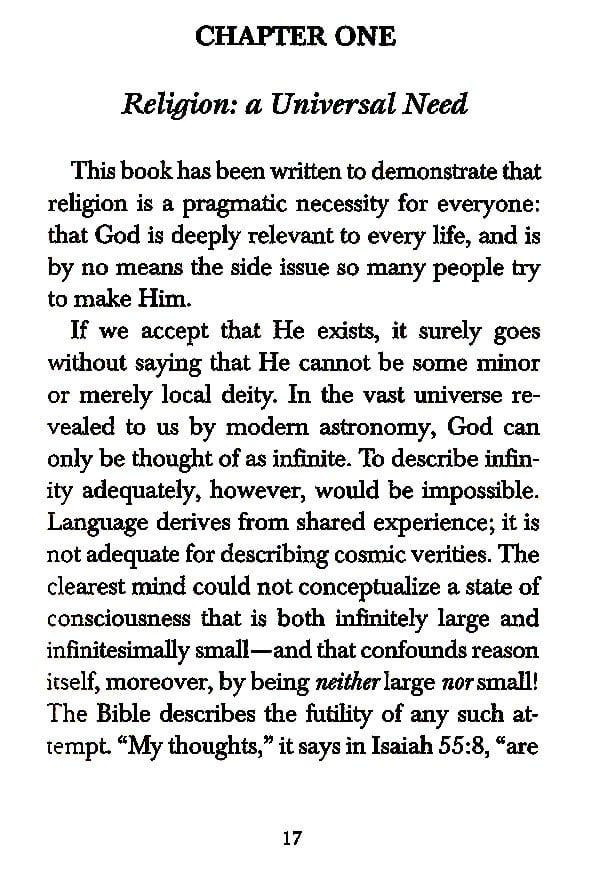 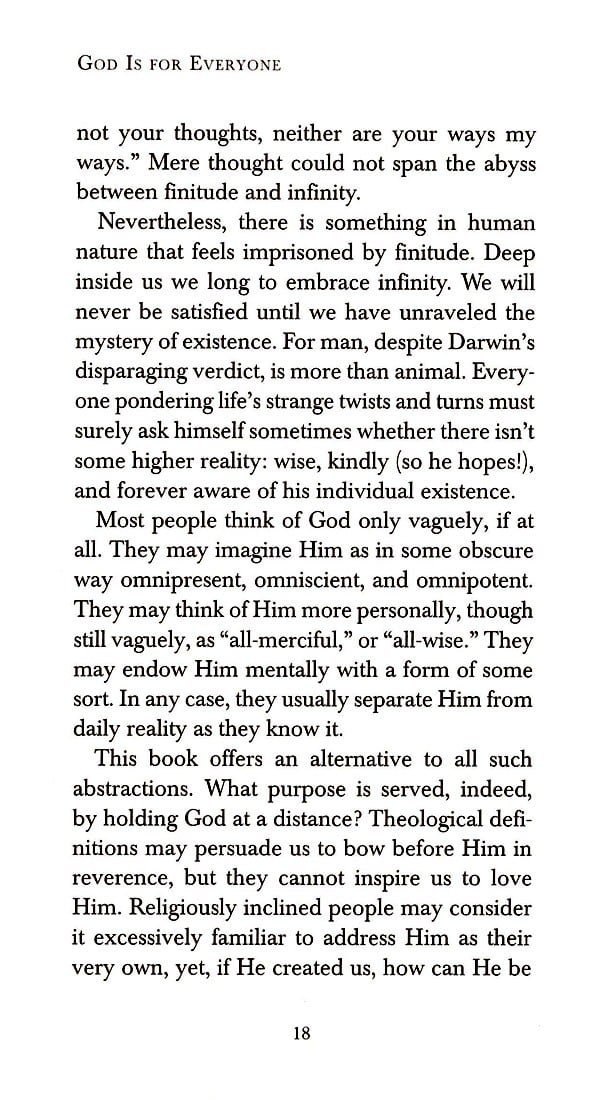 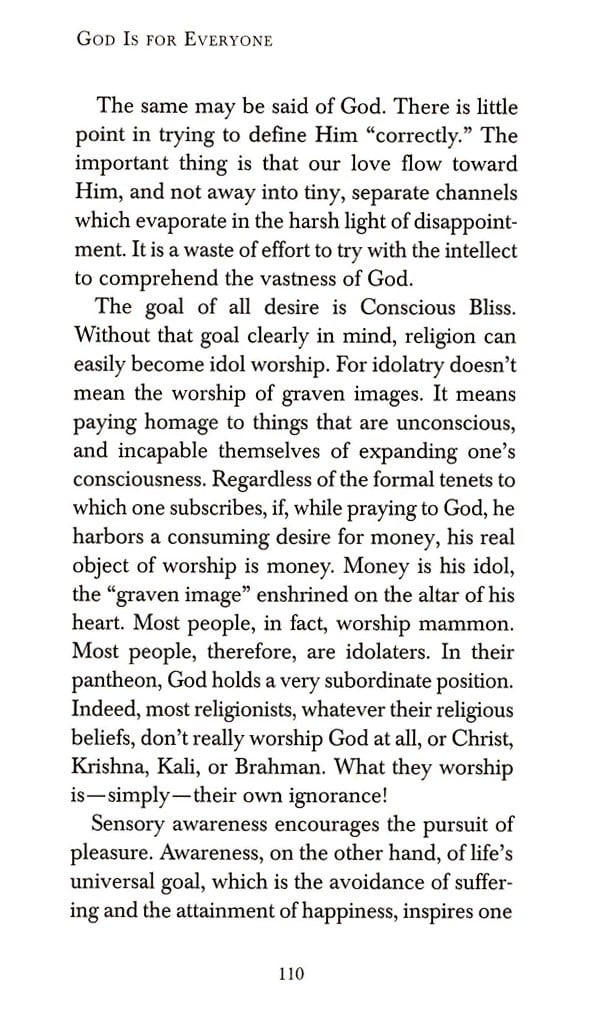 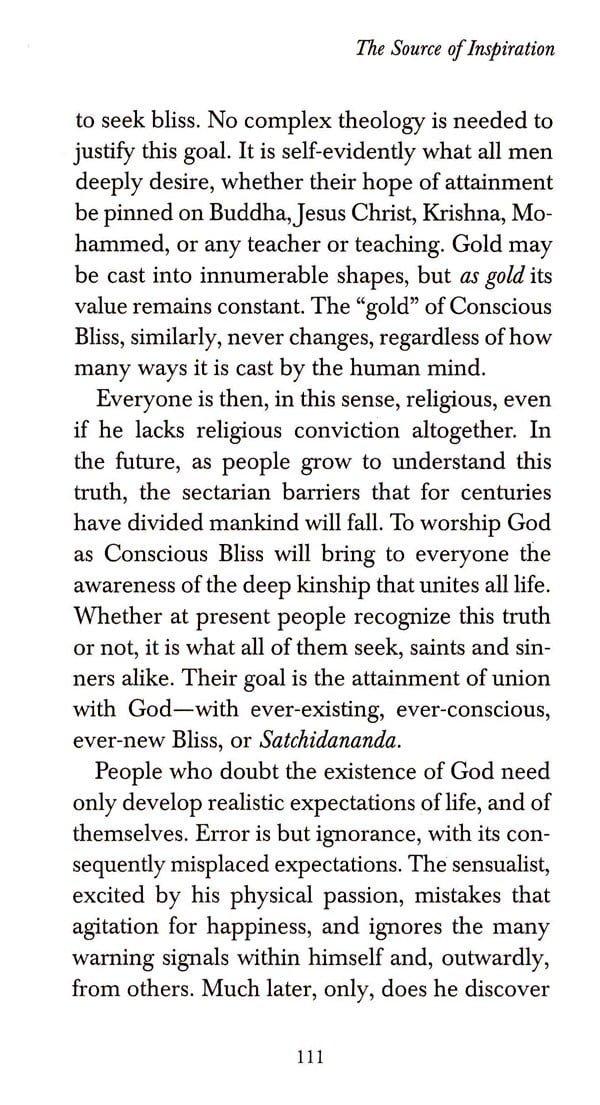 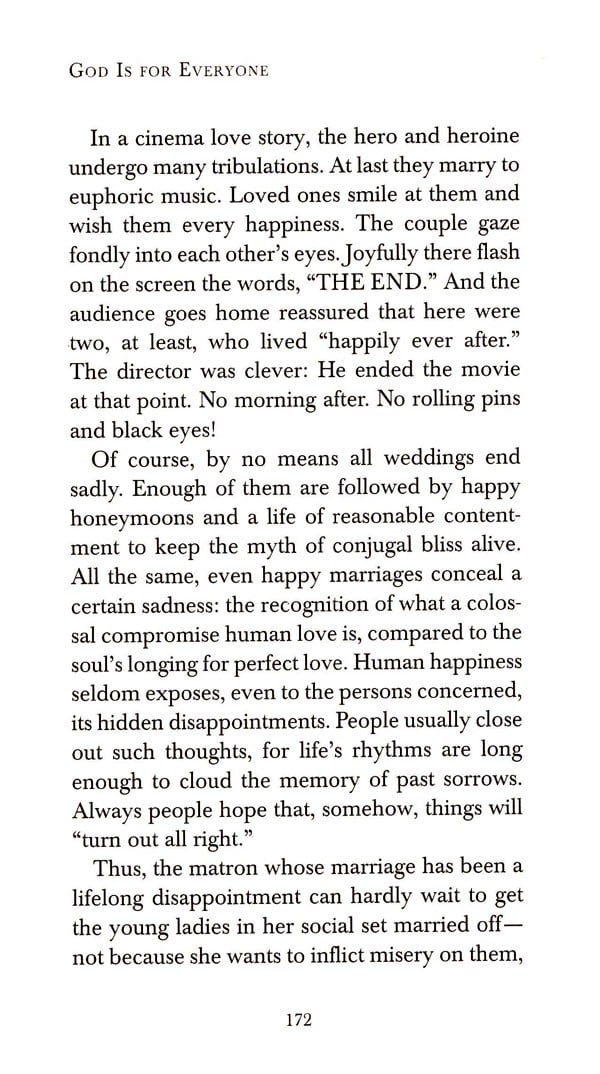 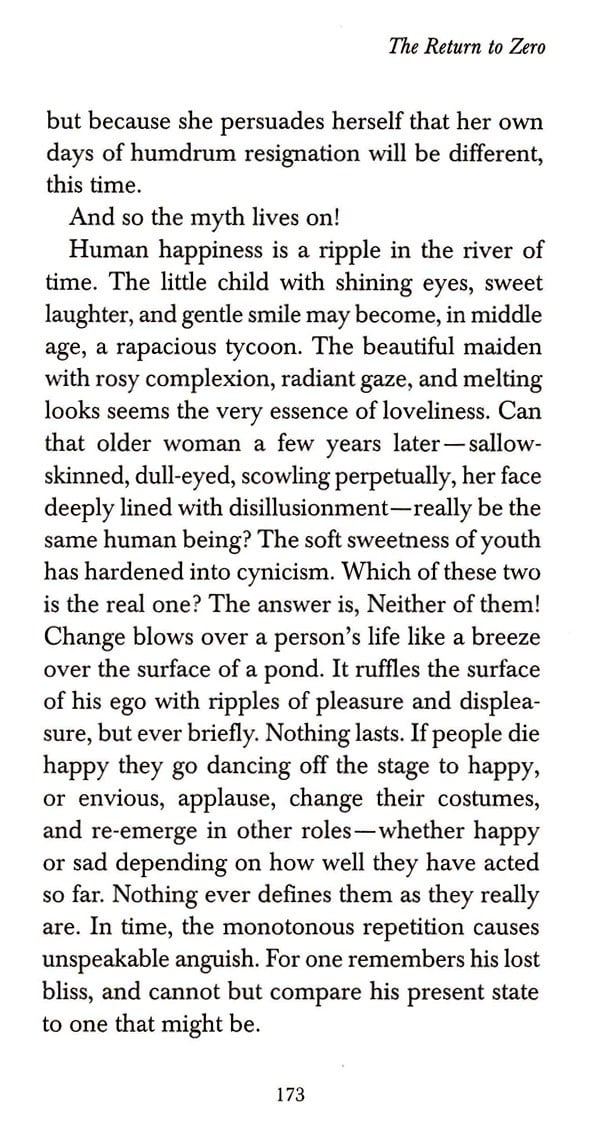 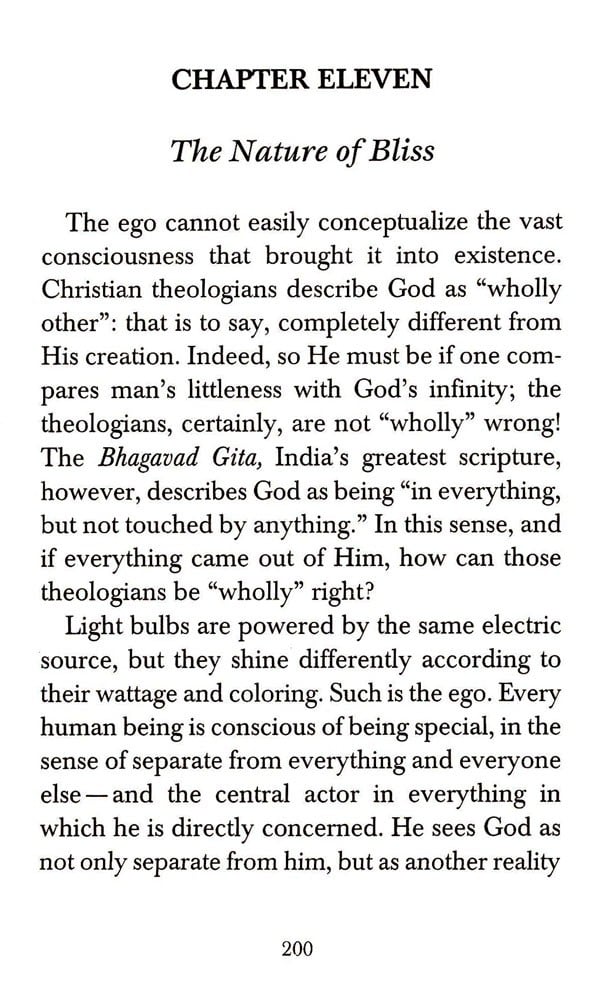 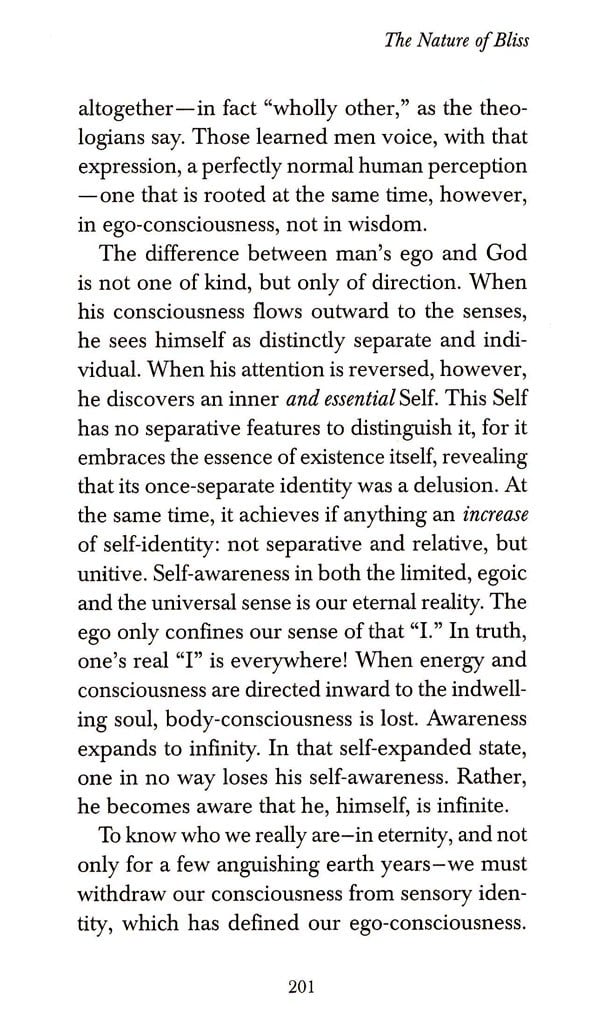 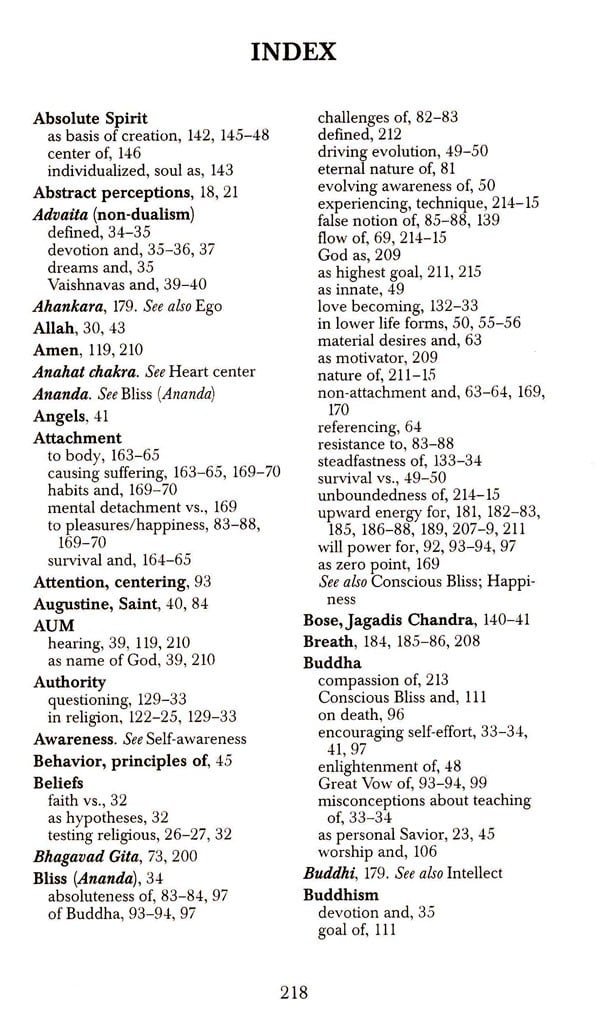 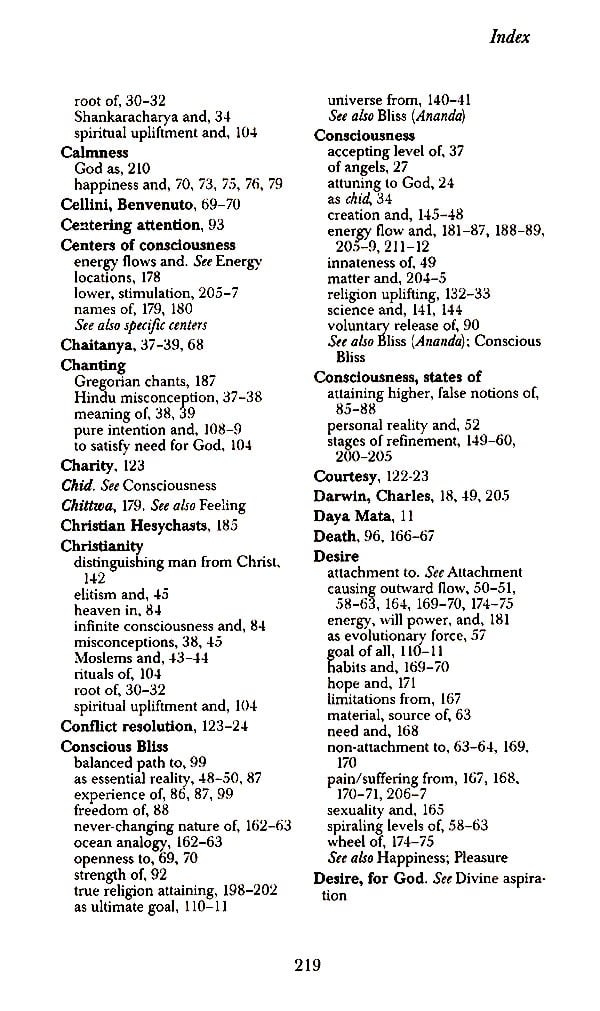