$29.00
Usually ships in 15 days
Notify me when this item is available
Save to Wishlist Send as E-card Share by Email

When Lord Shiva blessed the young Gandhari, saying she would have a hundred sons, she was ecstatic, not realising how much sorrow they would bring her.

Gandhari’s sons, the Kauravas, grew up filled with hatred for their cousins, the Pandavas. The rivalry between these two sets of cousins of the Kuru house, grew and simmered over decades, until it culminated in a gigantic battle, the Mahabharata war. Most of the kings and princes of North India were related to the Kuru house and were forced to pick sides. In the horrific battle that ensued, cousins and nephews, uncles and grandsires, grandsons and fathers-in-law fought and killed each other. When the victorious Pandavas grew old and abdicated their throne, their heir was Pareekshit, the only Kuru male, apart from them, to survive the war.

This collection tells the stories of some of the Kurus, and their roles in the great war.

Gandhari-A hundred sons, the sages say, are a hundred blessings. Gandhari’s hundred Kaurava sons, however, were more of a curse. Did they become evil by some divine plan or was it because she was proudly blind to their faults? Helpless as they heaped dishonour on the family, she was furious with Lord Krishna for abetting in her sons’ eventual slaughter. Unfortunately, her grief was overpowering, and threatened to wreak further havoc ...

Tales of Yudhishthira-Loyal brother, caring husband, humble victor and kind human being - Yudhishthira had earned the right to eternal happiness. But he wanted his loved ones around him, and for this he was willing to endure the tortures of hell. His life was a series of tests, trials and tribulations but he never failed to rise to the occasion.

Draupadi-This dark beauty was no ordinary woman. Born from the pure flames of a sacred fire, Draupadi was devoted wife to the five famously talented and virtuous Pandava brothers. The evil Kauravas wanted her for themselves, and eyed the Pandava kingdom as well. Raging at their impertinence, and ranting at her husbands’ helplessness, Draupadi inspired a deadly war which wiped out the Kaurava scourge fever.

Jayadratha-Jayadratha was a despicable man - vindictive, arrogant and selfish. In the Mahabharata battle, Jayadratha had shamelessly hidden himself away, for Arjuna had taken a terrible vow to put an end to his own life if he failed to kill the villain before sunset that day. With the wise Krishna by his side, would the mighty Arjuna fail to find his mark?

Pareekshit-Pareekshit, grandson of Arjuna, ascended the throne of Hastinapura the year in which Krishna left the earth for Yaikuntha. It was said to be the beginning of Kali Yuga. This Amar Chitra Katha tells the story of the curse which dooms Pareekshit to die at the hands of the Serpent King, Takshaka, and how his son, Janamejaya, avenges his death. 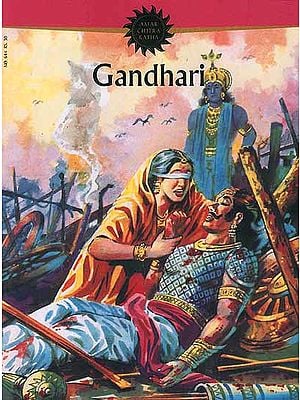 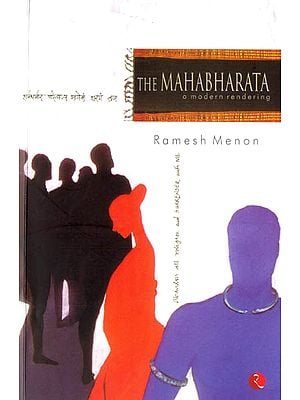 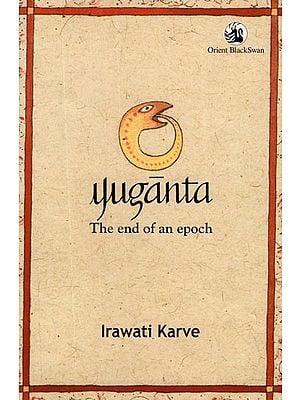 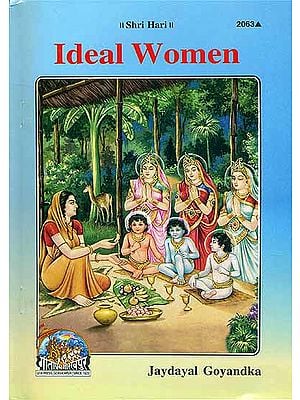 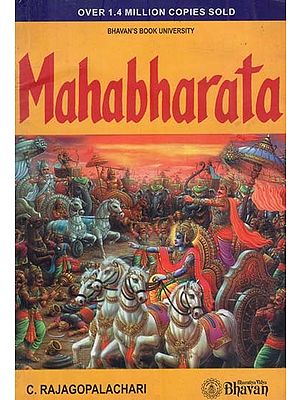 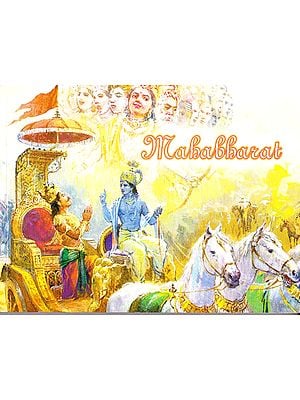 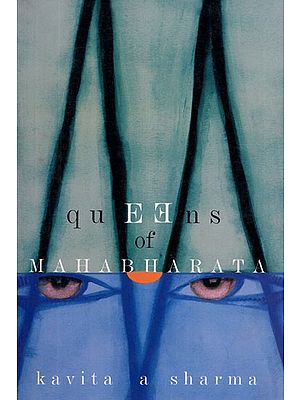 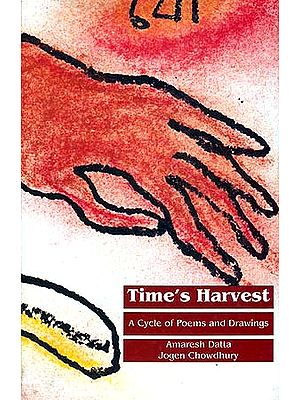 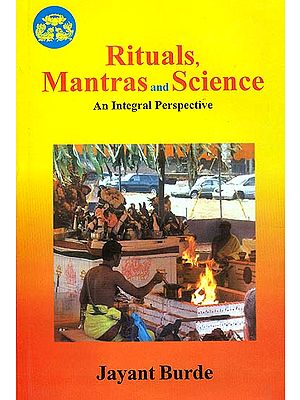