In this world, the end of all activity is happiness. Nobody even in his imagination likes to suffer pain even for a moment. Even those ho commit suicide do so only when they are sorely disgusted with the pains inherent in Samsara. Truly has it been said by our elders, “Every one desists from pain; every one desires happiness.” But what happiness is cannot be very well explained by those who lack philosophical insight. The enjoyment of sense-objects which people resort to as ‘pleasure’ day and night and for which they put forth their utmost effort is considered by philosophers as entirely undesirable, mixed as it is always with pain. So the wise leave all worldly enjoyments even as oie does honey mixed with poison and seek the highest end of human existence which alone leads to final and absolute happiness.; and after they have attained it for themselves, they are moved with pity for the creatures quivering in the well of miseries and for their good they apply themselves to the propagation of the truth attained. Thus do the wise explain the Origin of Philosophical Enquiry.

Of all the philosophical systems, Samkhya has been considered by all to be the most ancient. Nobody can gainsay the fact that this occupies a prominent place in all the Sastras, since this is either supported or controverter by every philosophical, system. Therefore, the importance of this Sästra is recognized by all. the systems. Sahkarãcärya says— “The doctrine, moreover, stands somewhat near to the Vedãnta doctrine since, like the tatter, it admits the non— difference of cause and effect, and it, moreover, has been accepted by some of the authors of the Dharma-sutras, such as Devala, and so on. For all these reasons we have taken special trouble to refute the pradhãna .foctrine.” (S. P, E., XXXIV, p. 269). So also in the Mahabharata we read—. There is no knowledge like that of Samkhya no power like that of yoga. You should no doubt as to Samkhya being the highest knowledge.

Though the use of the word Samkhya is found first of all in the Svet Up etc. yet Samkhya Upanisads. This proves the antiquity of this Sastra. This will be made clear in detail further on.

Although there are many Smrtis treating of the soul we have singled out for refutation the Samkhya and yoga because they are widely known as offering the means for accomplishing the highest end of man and have found favor with many competent persons. Moreover their position is strengthened by a Vedic Passage referring to them he who has known that cause which is to be apprehended by Samkhya and yoga he is freed from all fetters we refute by the remark that the highest beatitude is not to be attained by the knowledge of Samkhya Smrti irrespective of the Veda nor by the road of Yoga practice. In deciding also the Vaidika or the non Vaidika character of Samkhya the great Sankara says the scriptural passage which the purvapaksin has quoted as proving the eminence of Kapila’s knowledge would not justify us in believing in such doctrines of Kapila as are contrary to scriptures for that passage mentions the bare name of Kapila (without specifying which Kapila is meant) and we meet in tradition with another Kapila viz the one who burned the sons of Sagara and had the Surname of Vasudeva. 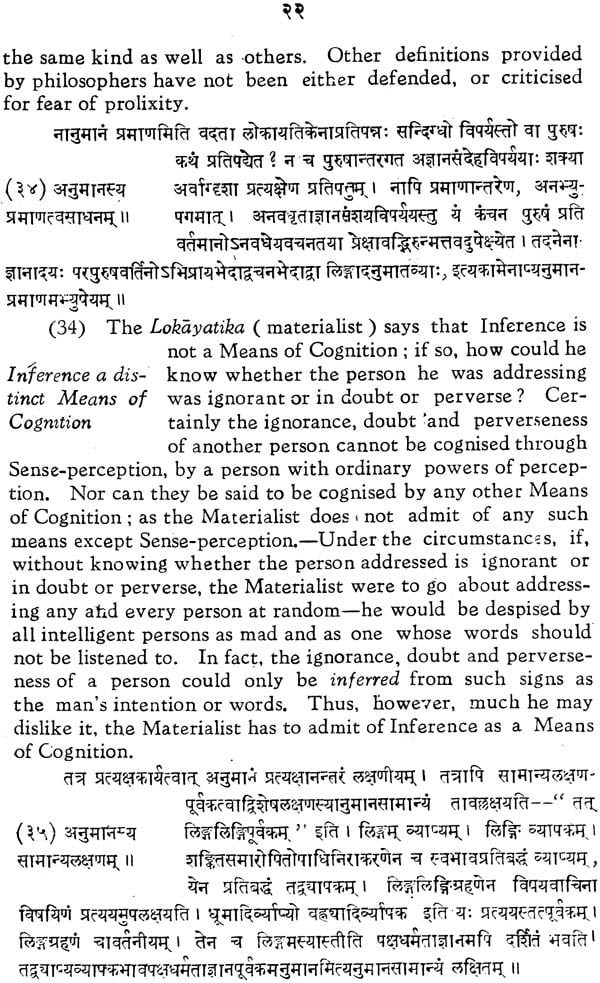 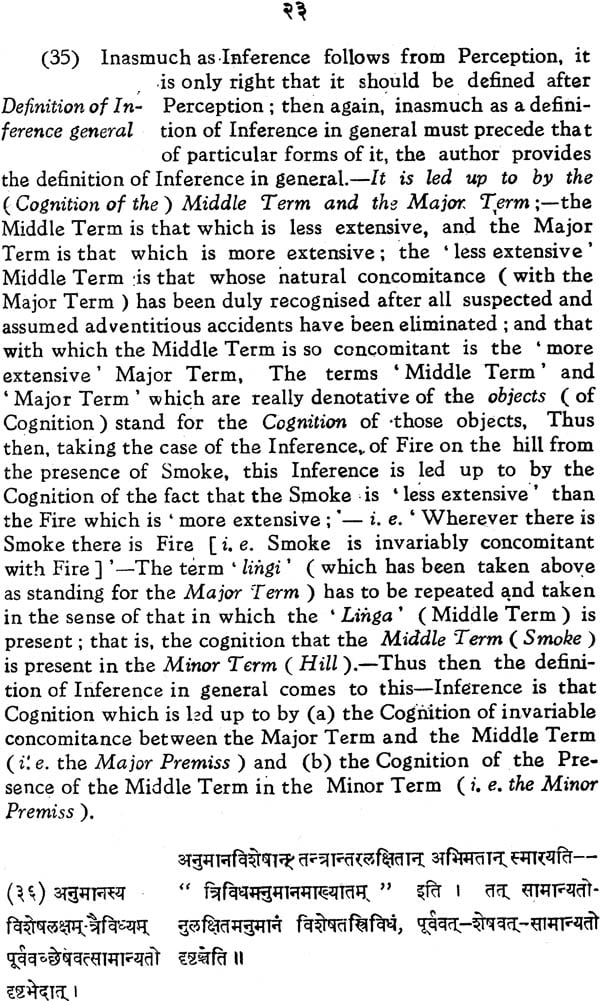 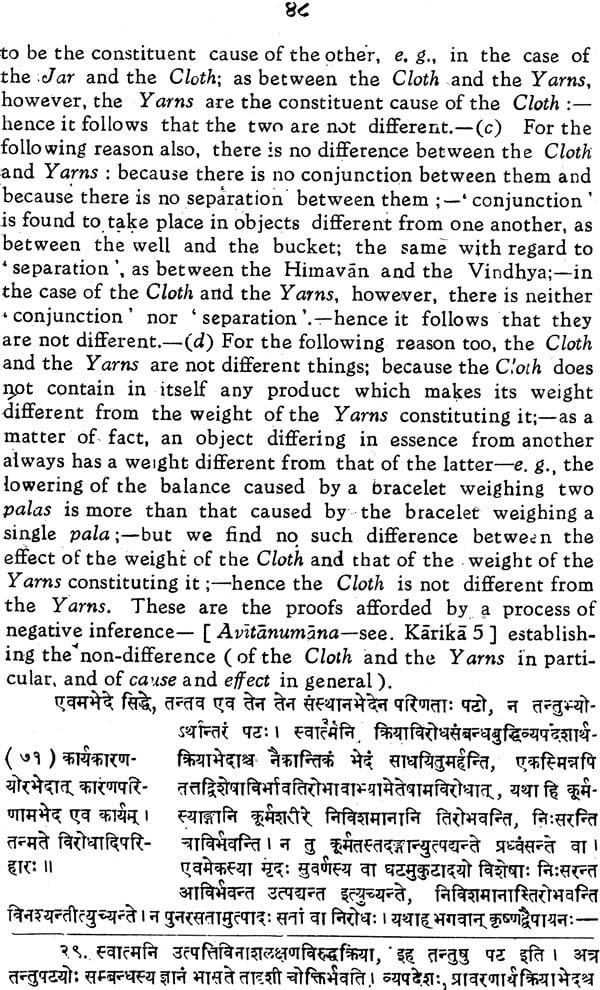 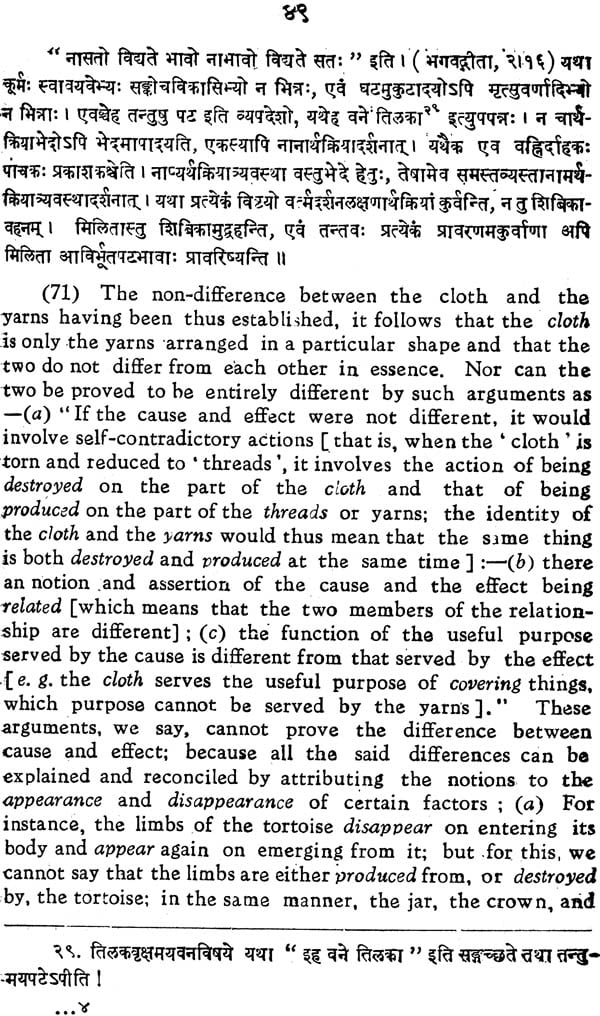 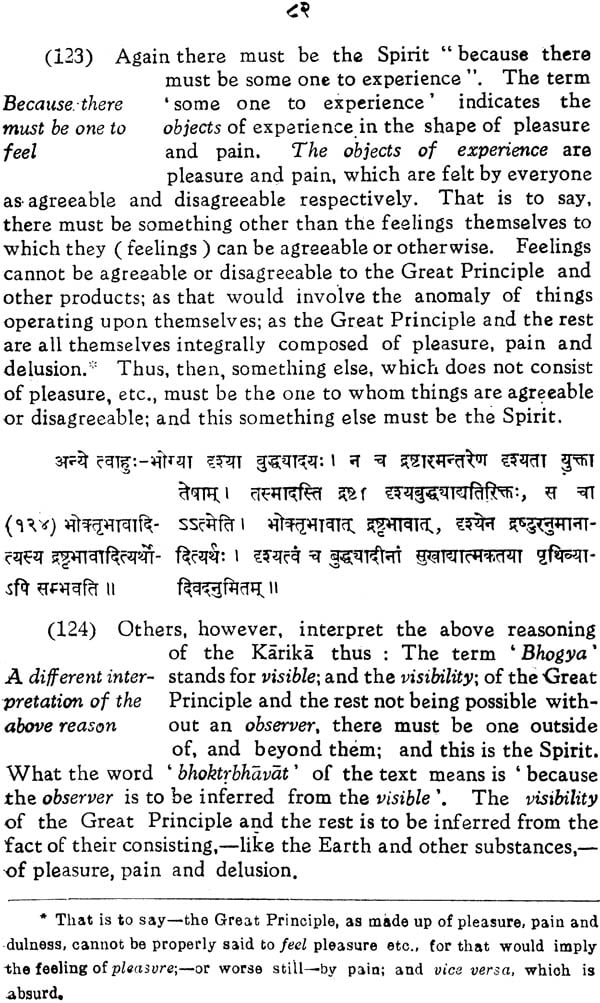 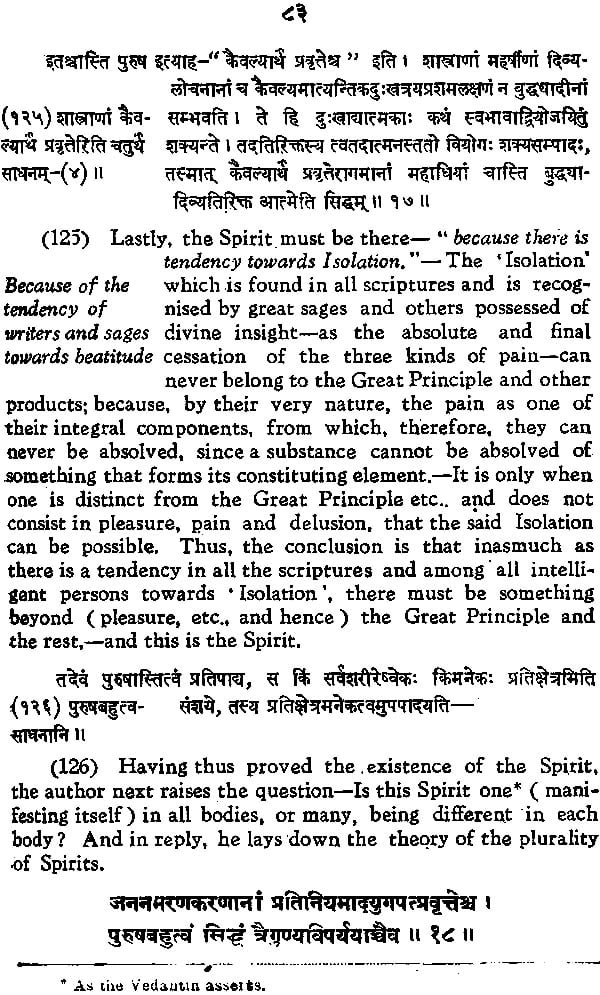 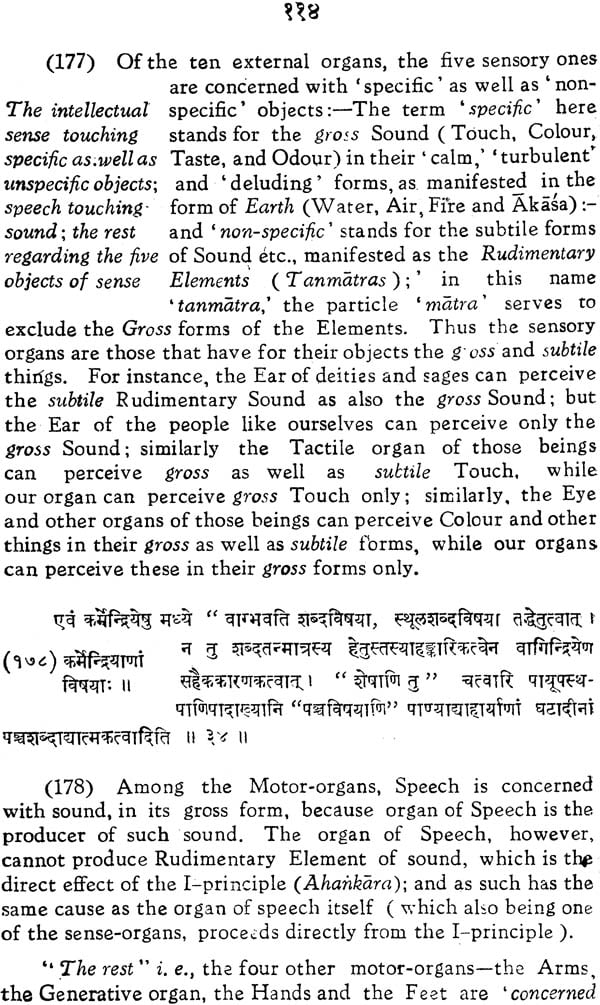 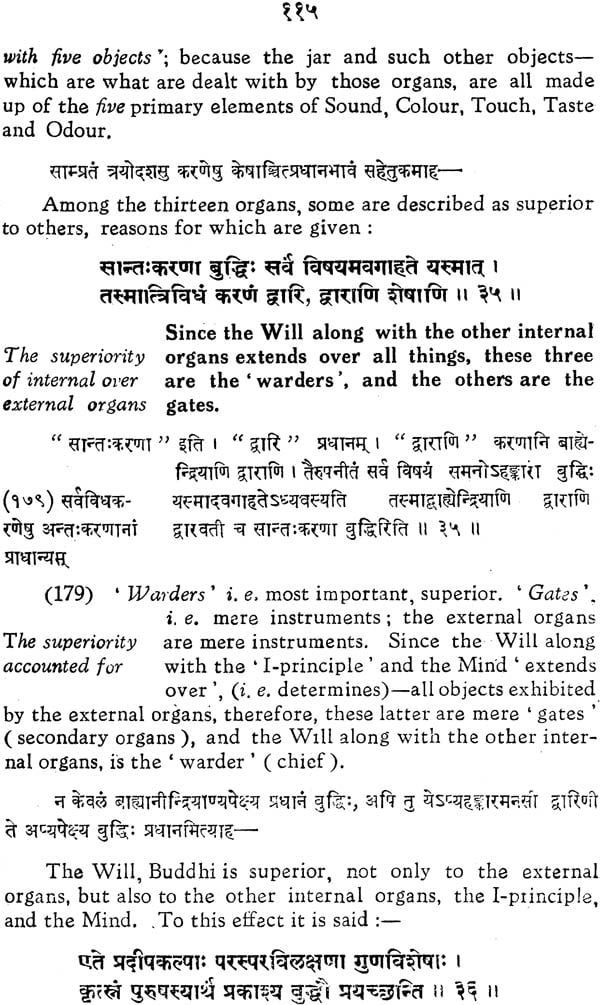 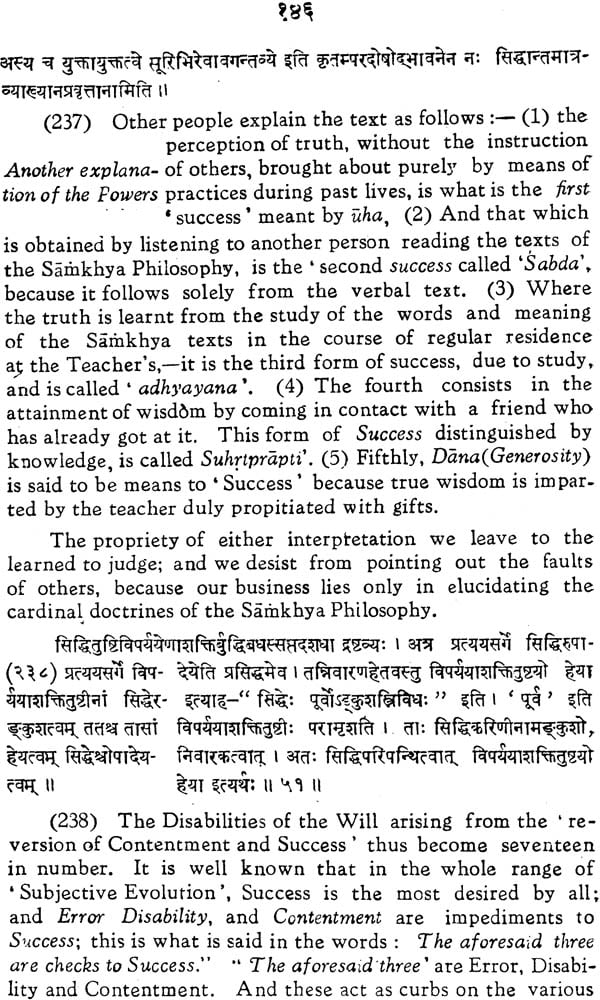 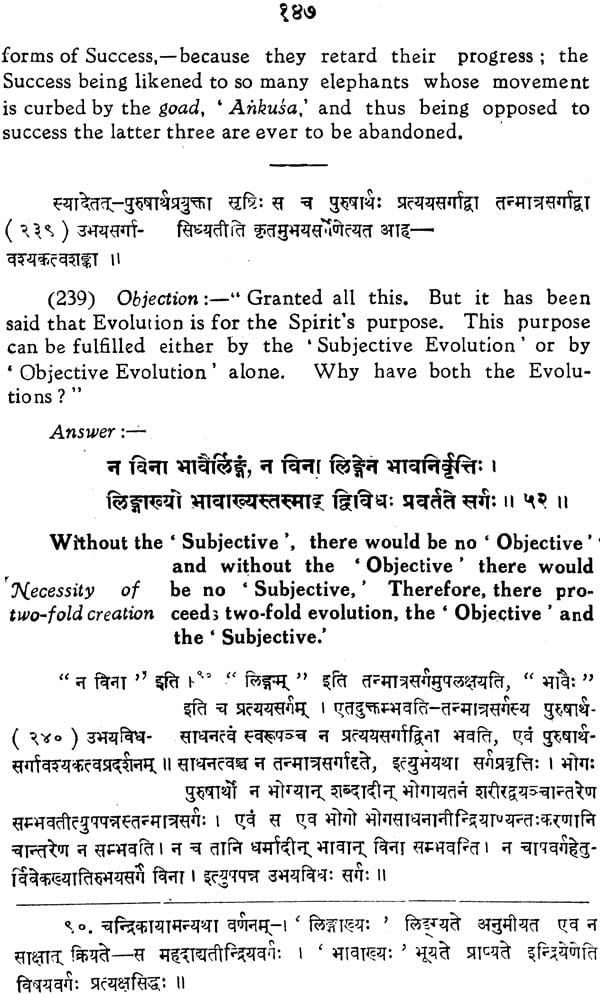 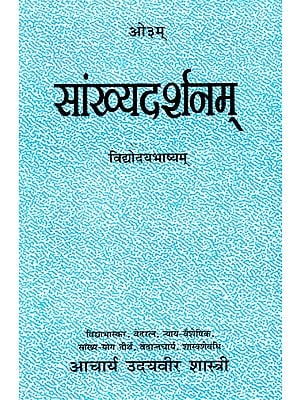 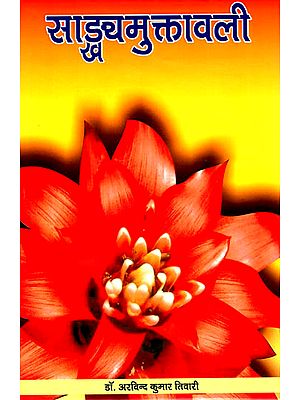 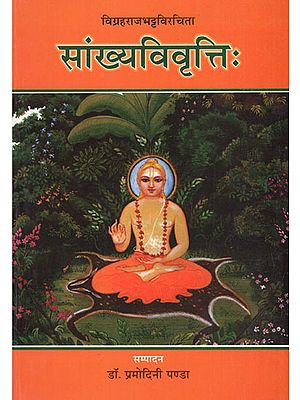 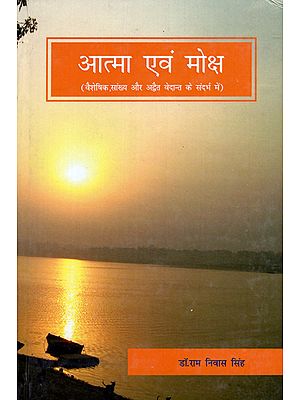 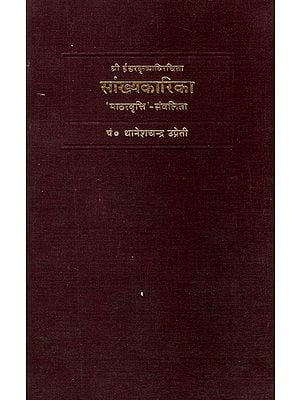 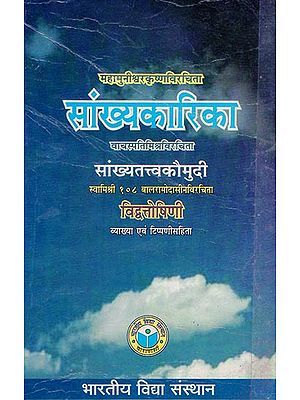 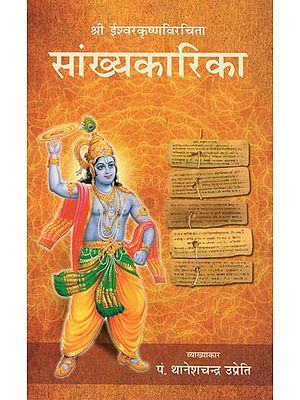 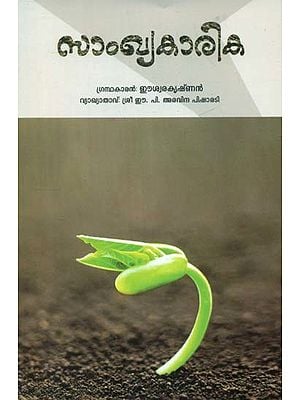 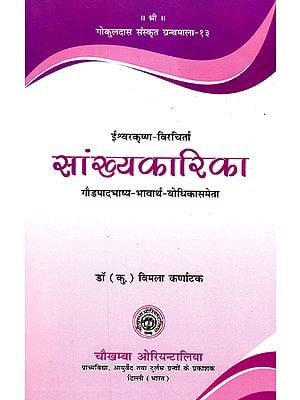 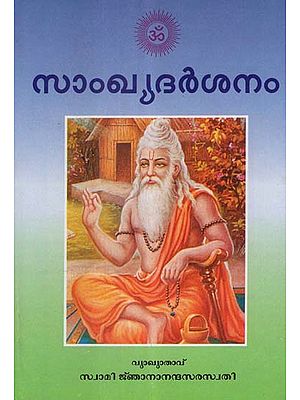 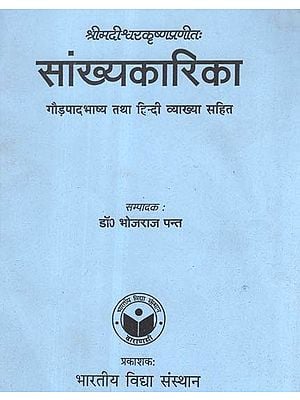 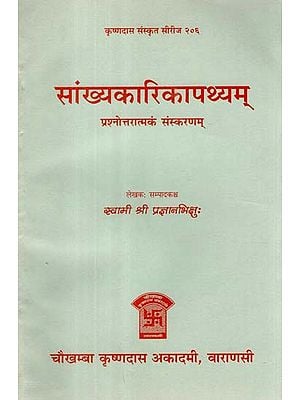