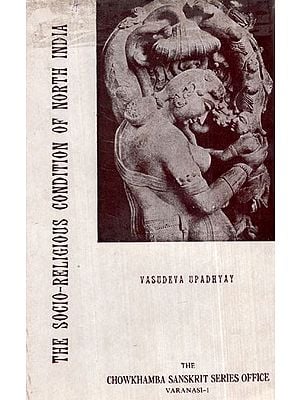 “Histories” says Bacon, “make men wise". To read with understanding the records of men's striving in the past for good or evil, of the ambition of the people and their struggle is always helpful for the knowledge of the present. Indian culture has produced very few works of genuine historiography, but it has preserved abundant material for the historians in the form of inscriptions, coins, sculptures, icons, monuments and other kinds of documents. Dr. H. C. Ray Choudhary rightly observed in his presidential address of Nagpur History Congress that one can get mines of information pertaining to the Indian culture hidden in the dynastic epigraphs. That remark gave me an impetus to study the records of the North Indian dynasties of early mediaeval period and the result of which is presented in the following pages. As for as I know, this is the first attempt to explore and to examine critically all the archaeological sources in order to write a cultural history of northern India. The writer has taken the initial step in that direction and it can be stated without hesitation that no historian has utilised the entire archaeological data for writing “The Socio-religious history of Northern India" from 700-1200 A. D. Dr. H. C. Ray had a plan to present the third cultural volume of his “Dynastic history of Northern India” but that scheme has not been materialised so far?

The dynastic epigraphs on the basis of contents can be divided into the following main types (1) Religious, (2) Dedicative and (3) Donative. The first type includes all those inscriptions which deal with preaching of religion or morality. India is rich in dedicative type of inscriptions. Dedicative records mainly deal with installation of images and erection of temples. Largest number of the inscriptions belong to the third type. The performance of sacrifices and distribution of charity were regarded essential for the householder in ancient India. Hence rulers and subjects vied with one another in giving donations. Some of the records deal with donations of tanks, wells etc.; monetary donation, donation of miscellaneous objects and donation of lands, but from the post-Gupta period to 12th century A. D. large number of inscriptions are concerned mainly with land grant. About 90% of copper plates of our period contain such inscriptions. The study of the records requires a careful examination and to composer of the praśasti had a mind to eulogise his patron and obviously we find some exaggeration in the narration. In the second type of donative records the writer has to describe the details of the grants and he has no other thought in his mind. These records casually mention the events of the period connected with the life of the king or some social features of the age. They are very particular to mention the boundary of the grant, the various kinds of taxes to be realised by the donee and the designations of officers concerned with the administration of the land. On the basis of such dynastic epigraphs one has to draw conclusions and make proper estimation of the social and religious conditions prevailing during the centuries from 700-1200 A. D. Moreover some of the readings of the inscriptions do not appear correct and I have to suggest .fresh readings ( on the basis of decipherment ) which forms the basis of my conclusions. 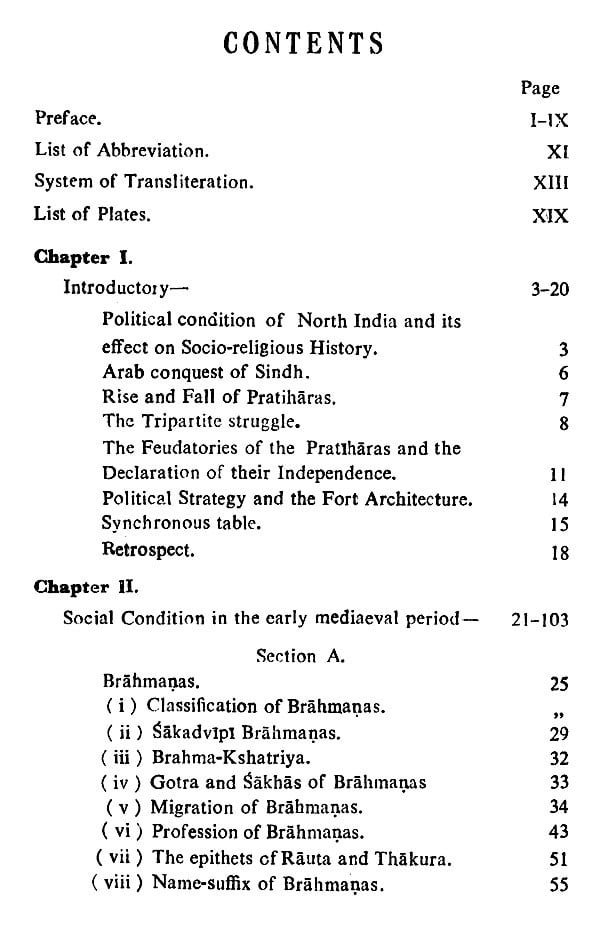 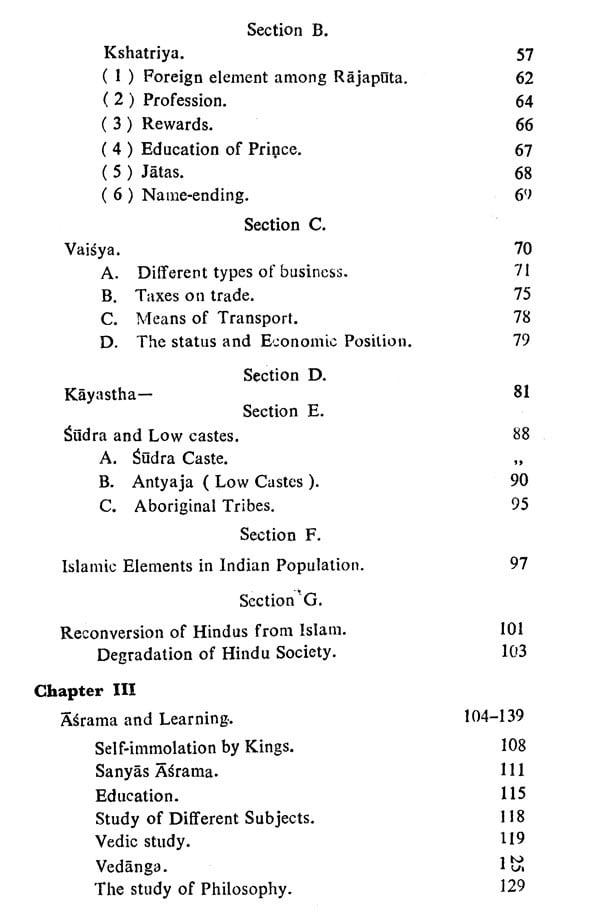 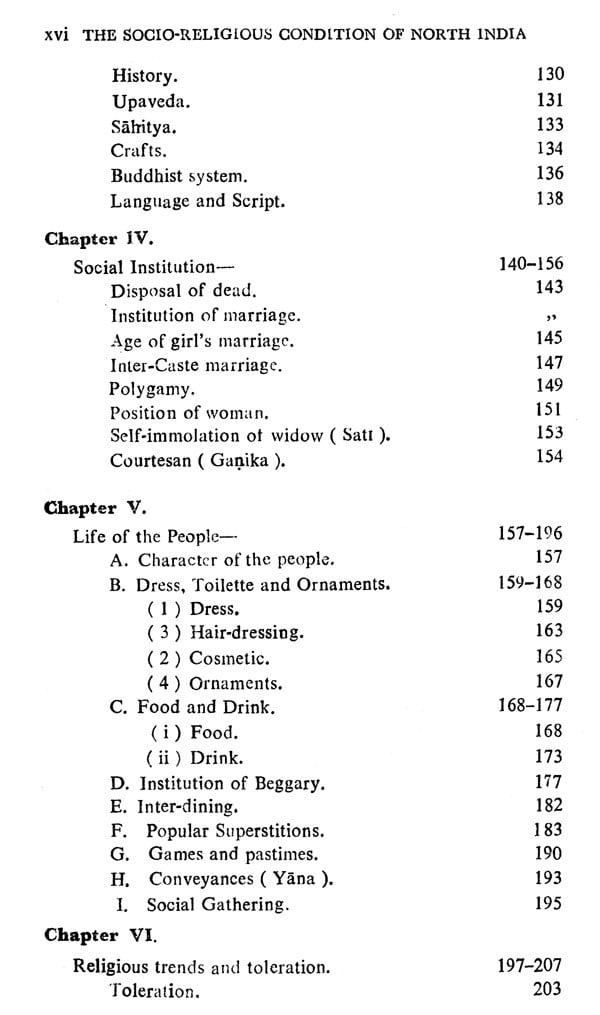 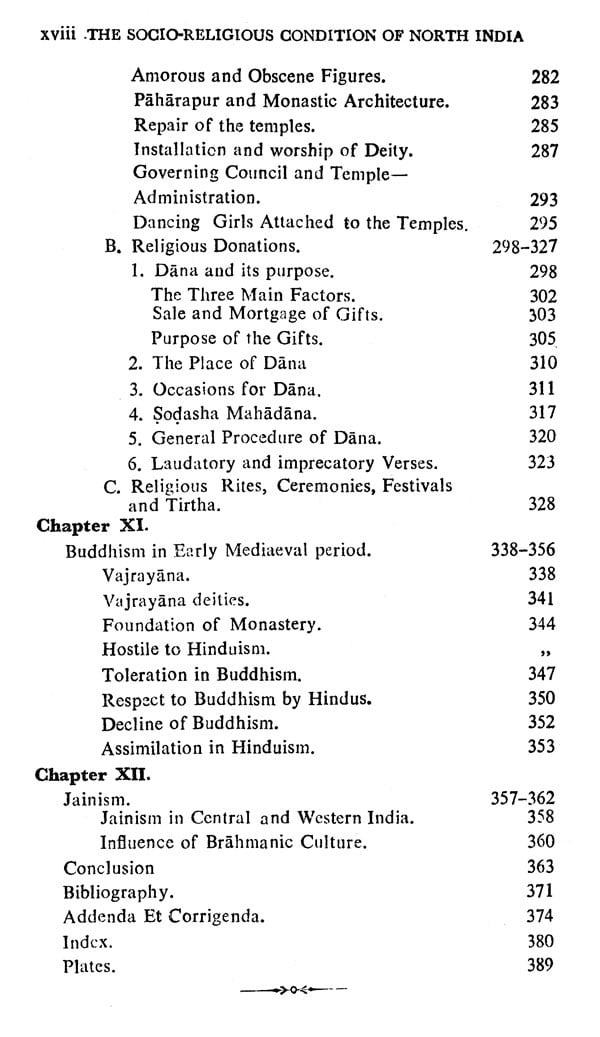 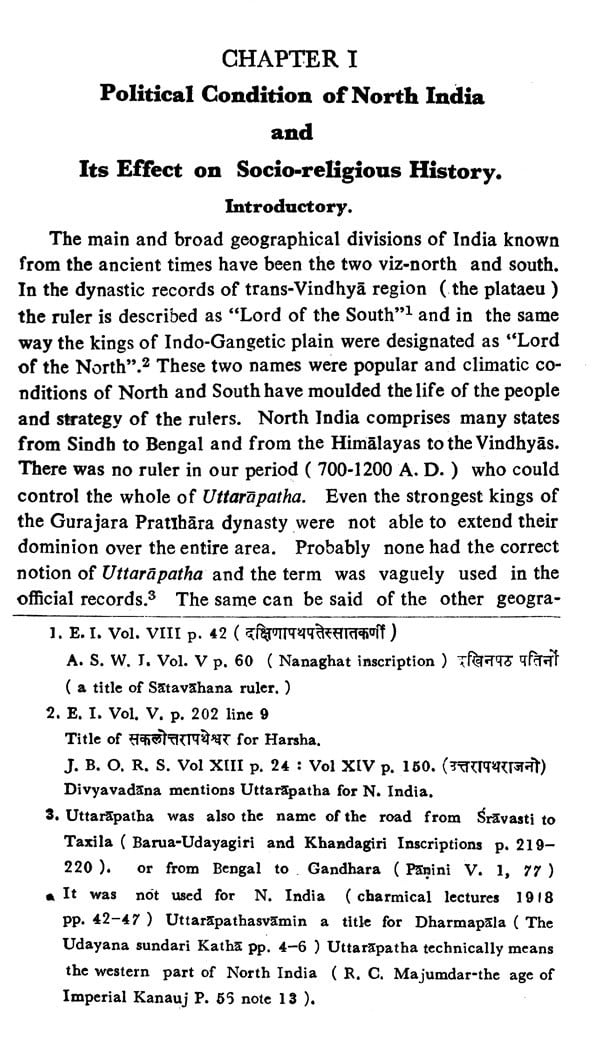 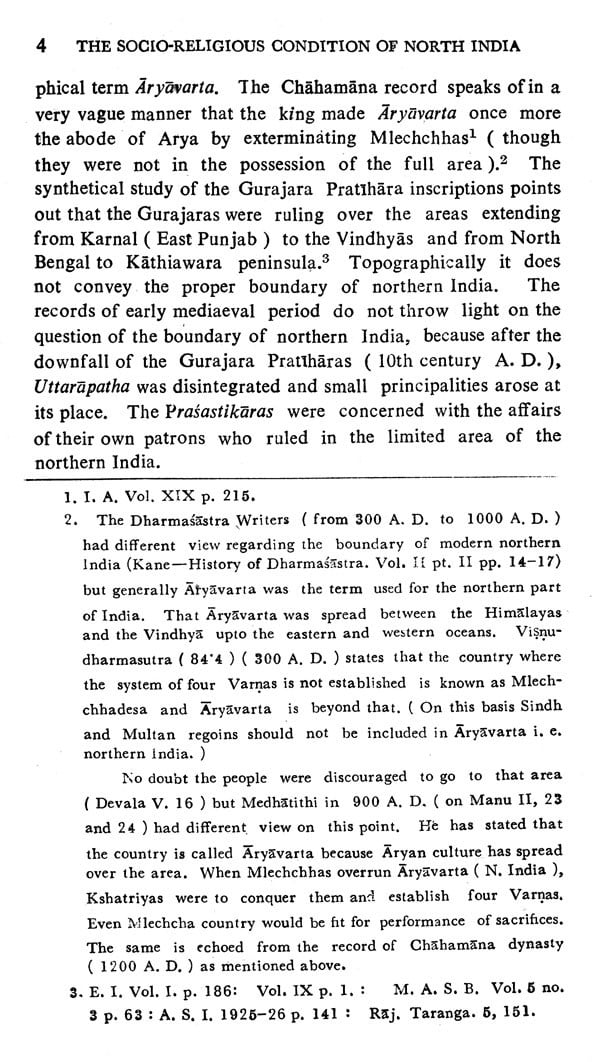 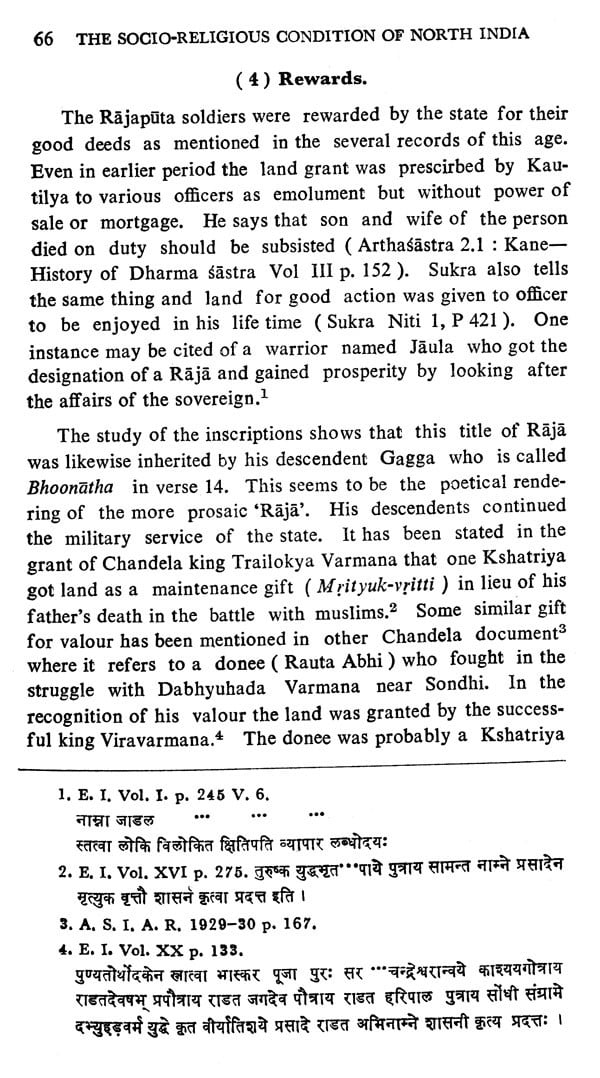 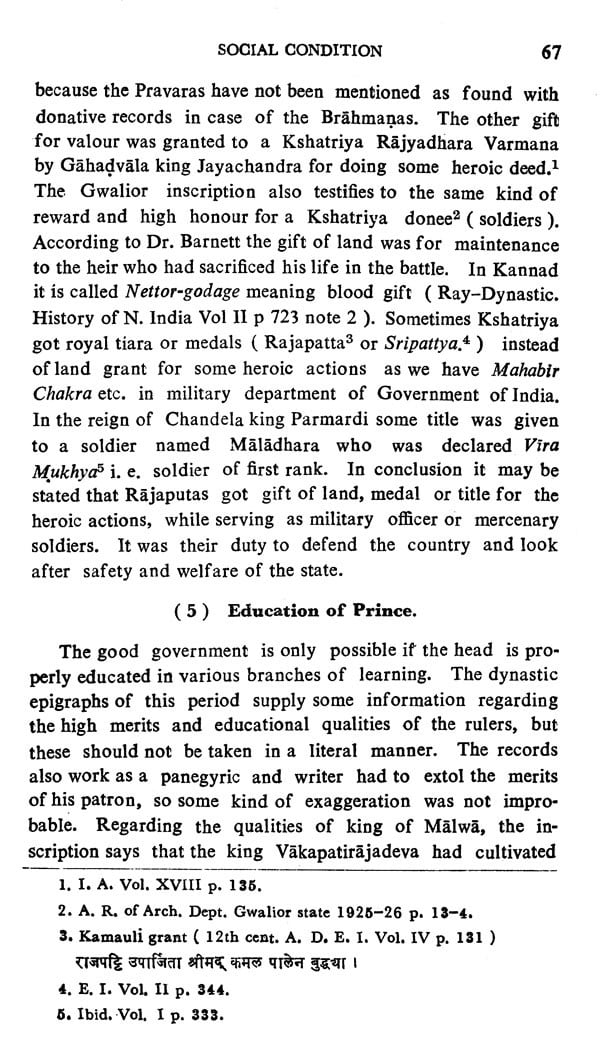 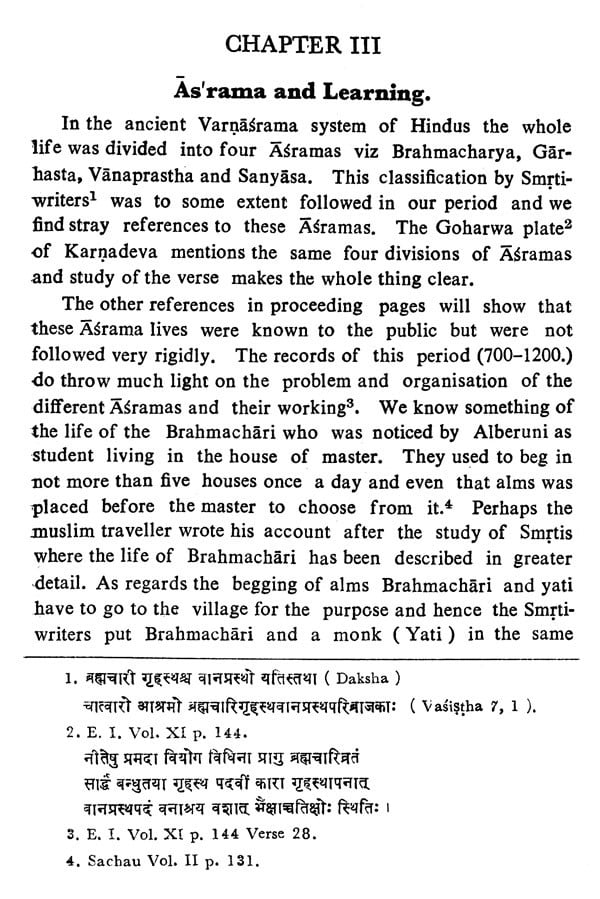 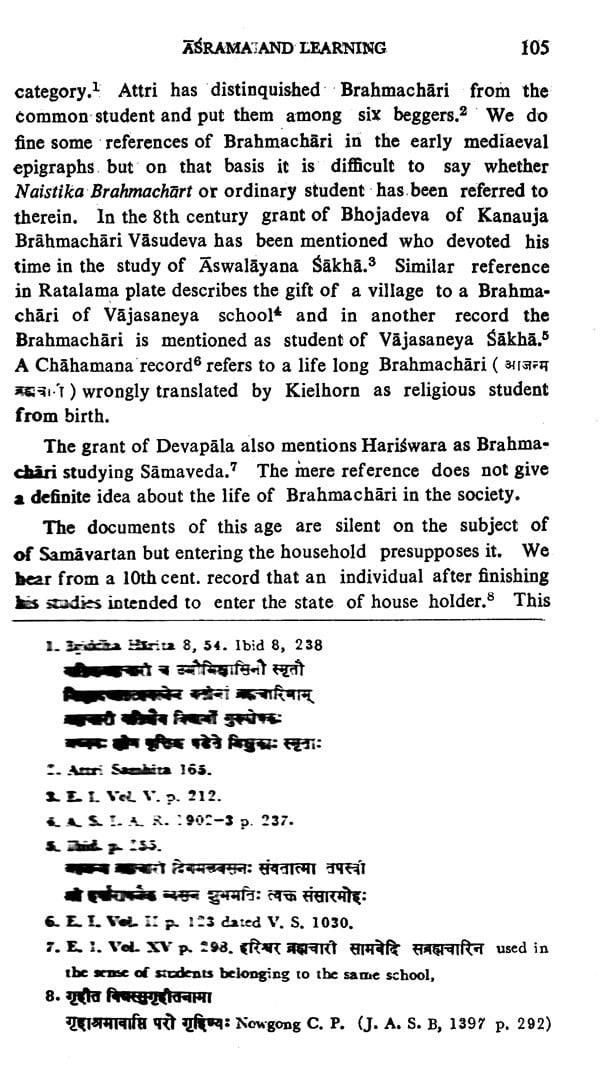 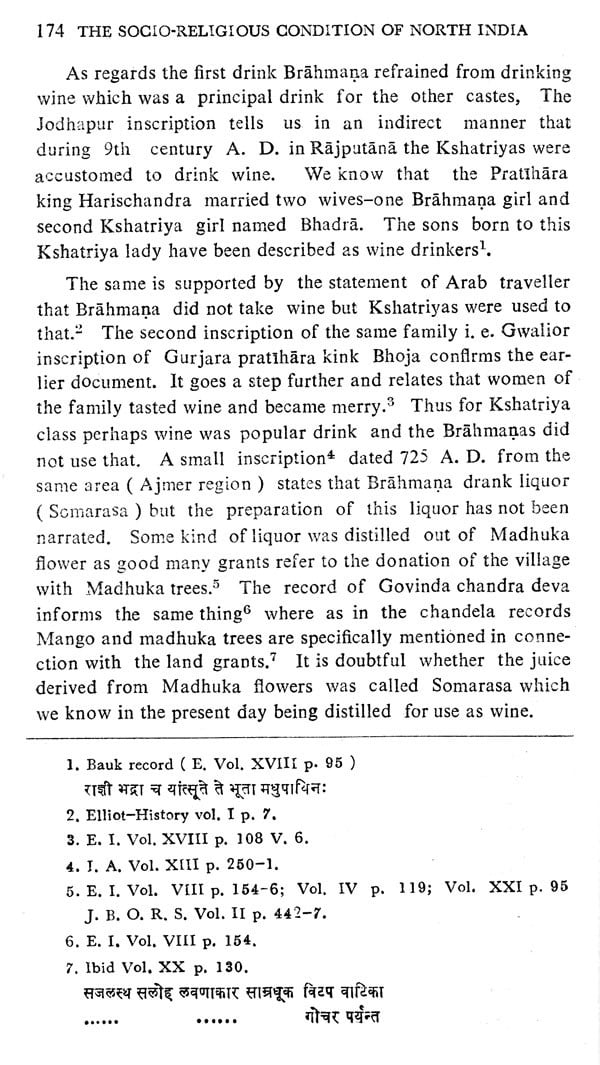 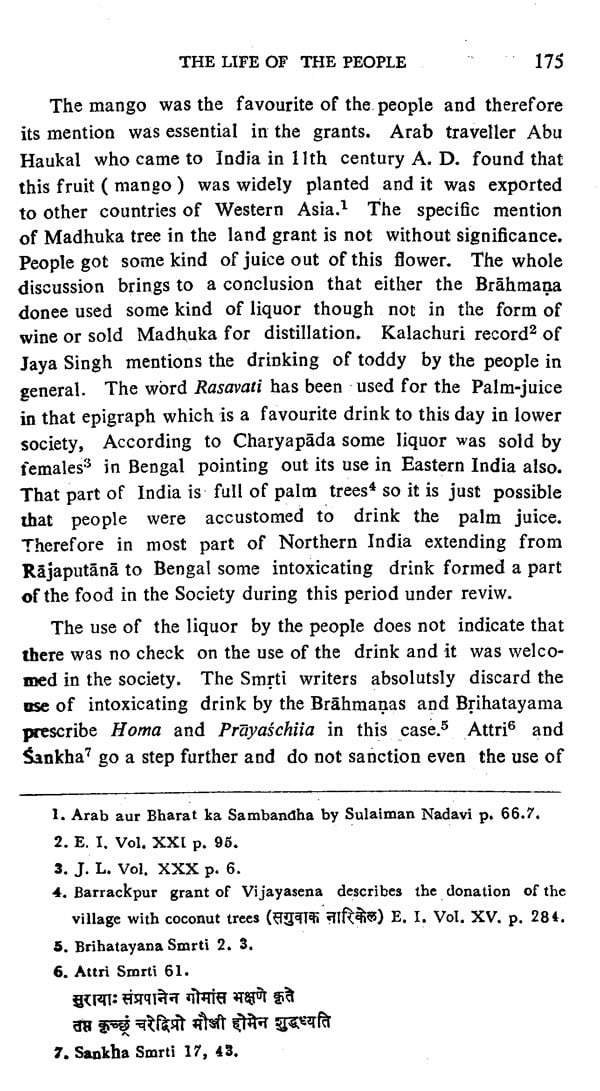 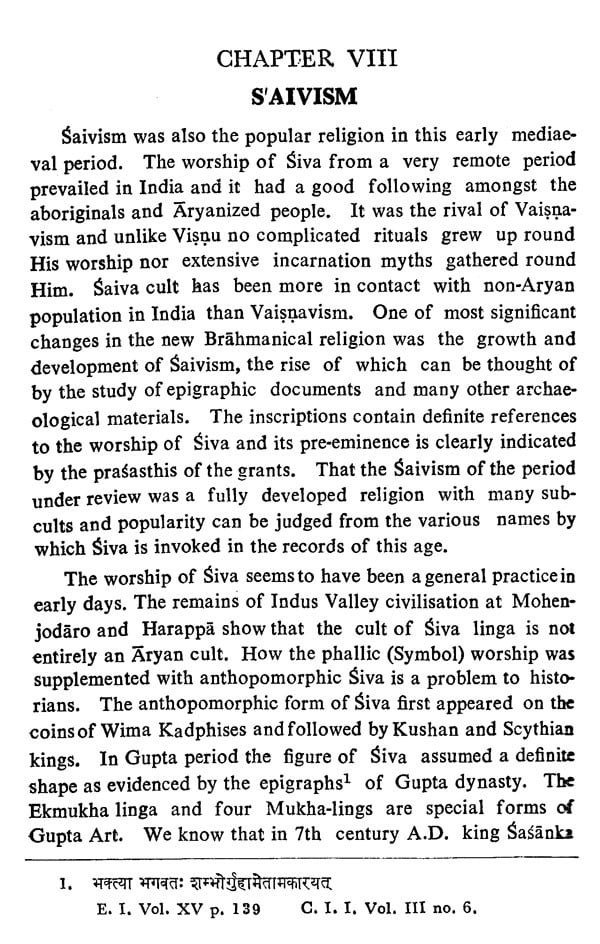 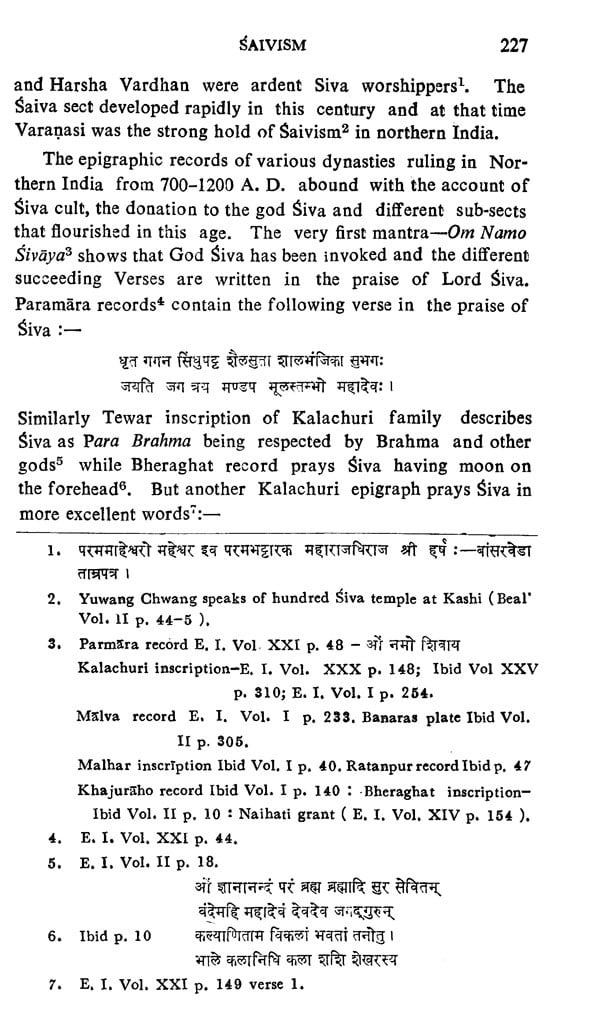 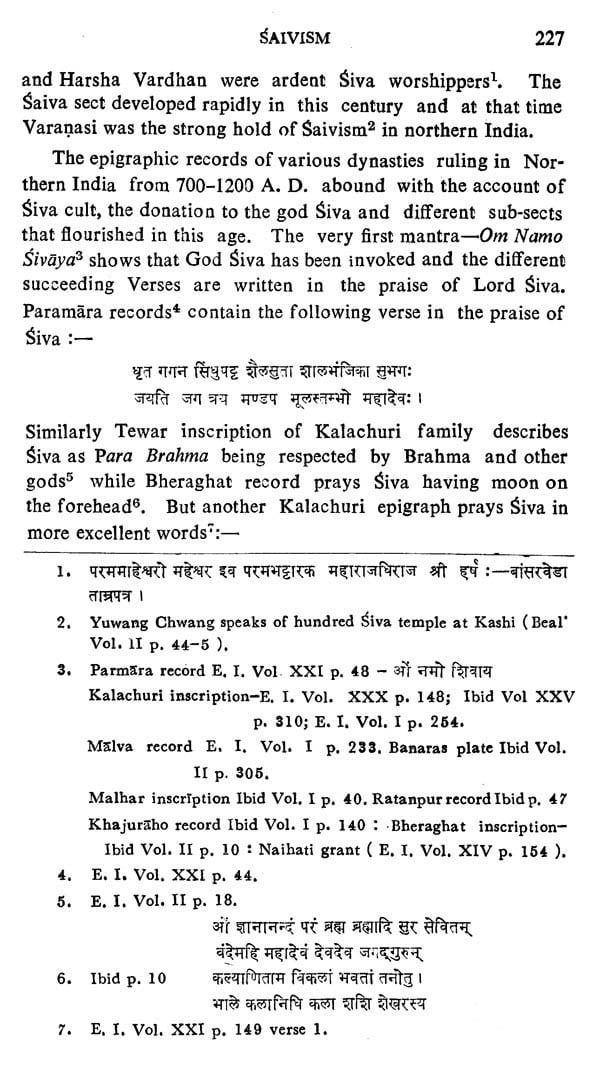 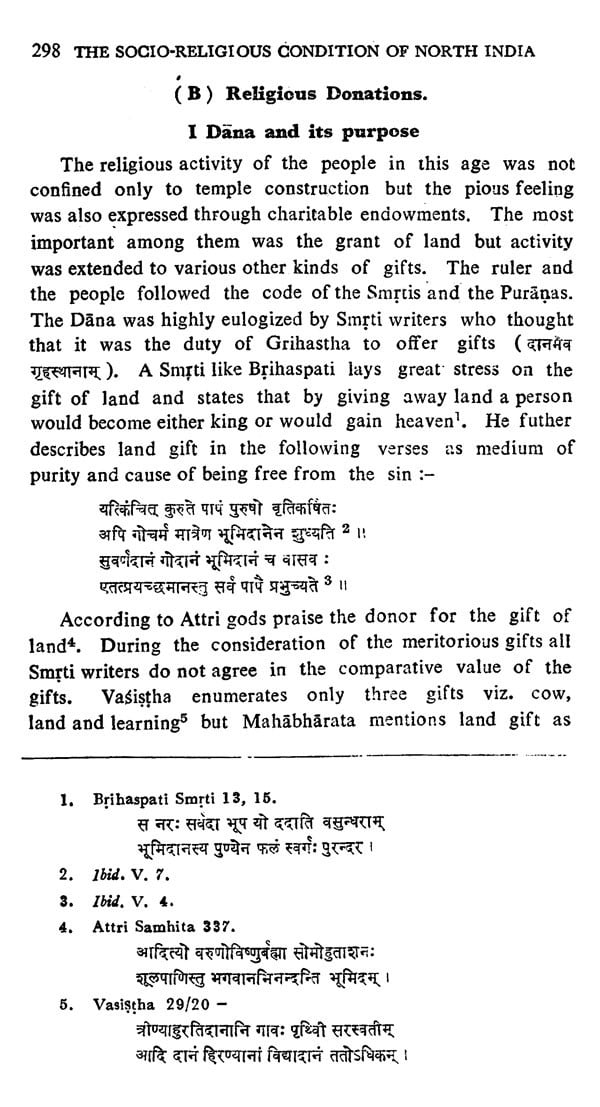 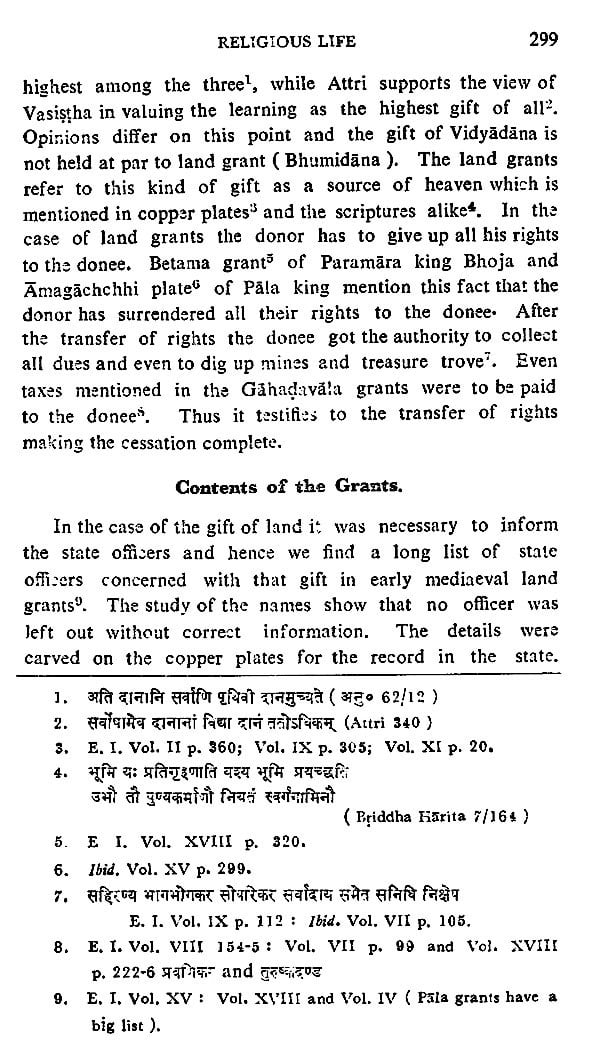 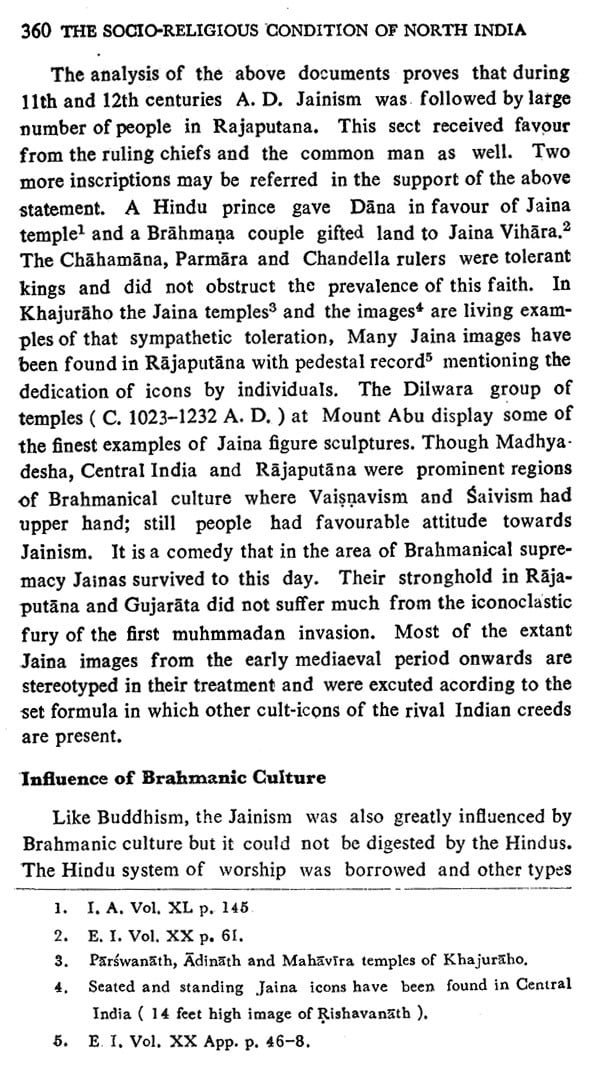 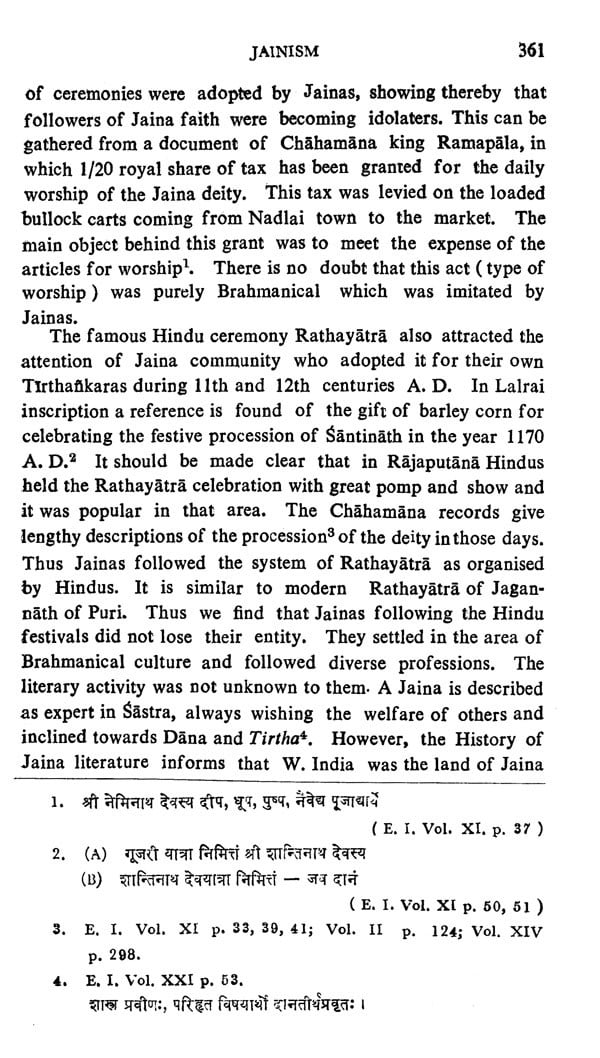 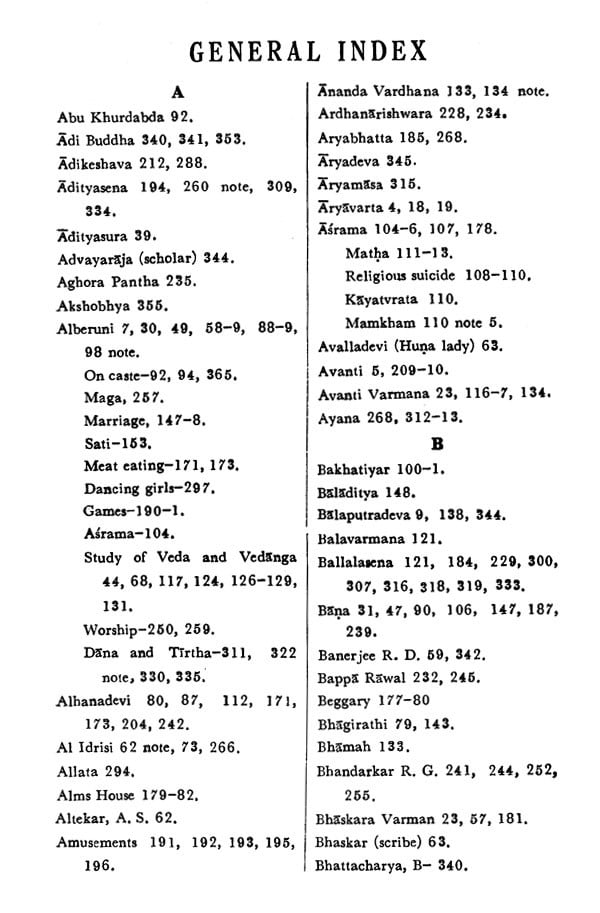 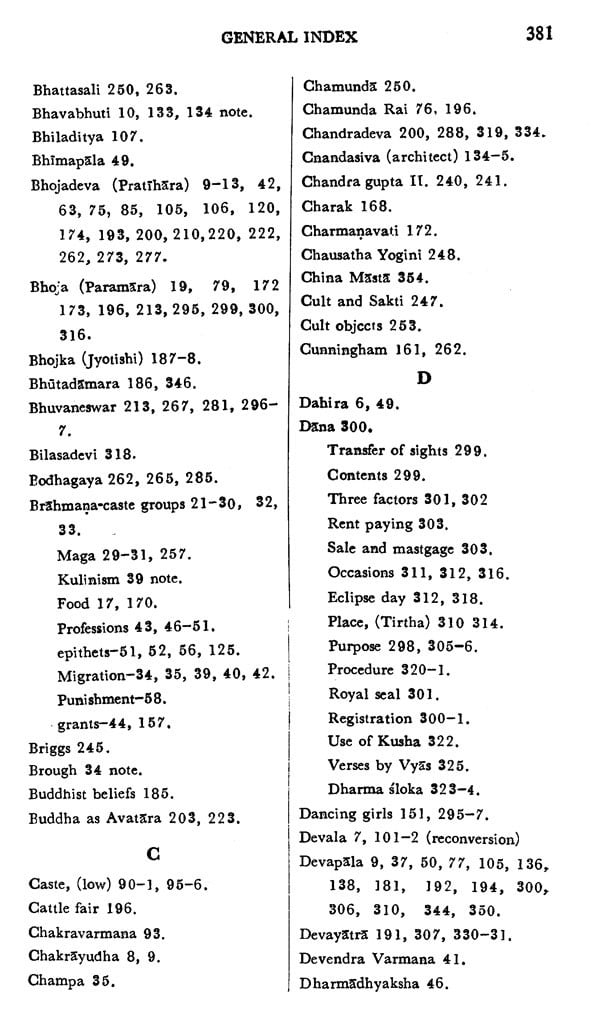 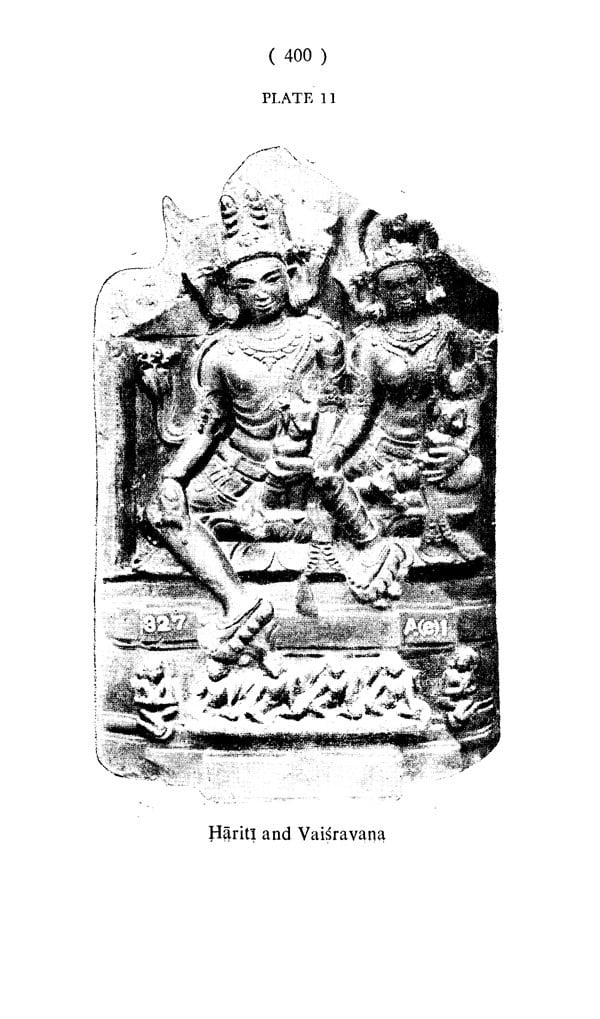 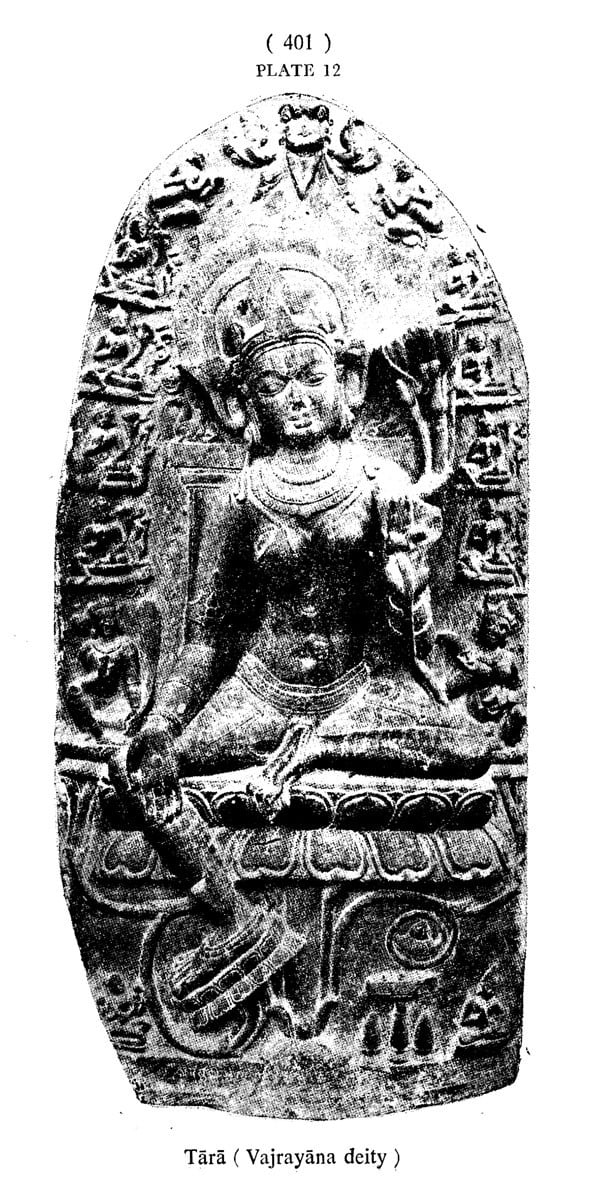