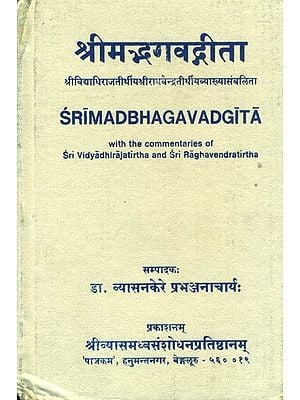 The present volume consists of two commentaries on Srimadbhagavadgita viz., Gitavivrti of SrI Vidyadhiraja and Gitarthasangraha of Sri Raghavendratirtha. Both these commentaries are based on Gitabhasya and Gitatatparya of Sri Madhvacarya and commentaries on those by Sri Jayatirtha, reknowned commentator of Dvaita School of Vedanta.

Sri Madhvacarya and His Works

Sri Madhvacarya (1200-1280 A.D.), also known as Sri Anandatirtha and Sri Purnaprajna is the founder philosopher of the Dvaita School of Vedanta. According to the scriptures, he is the third incarnation of the God Vayu.

Born in a small village called Pajaka, near Udupi of the Karnataka State, he took up sannyasa at the tender age often. He extensively toured all over the country many times to propagate his philosophy, defeated the rivals belonging to various schools of thought, converted the earnest truth-seekers to his faith by his convincing arguments, trained many disciples to propagate his Philosophy, installed Lord Sri Krsna's Idol of Dvaraka at Udupi, instituted as many as nine mathas to propagate his teachings among future generations, performed miracles of very high mystic order, wrote number of works (of these 37 have come down to us as Sarva Lila) covering all aspects of spiritual knowledge, and finally disapeared at Udupi. Tradition says that he is still in Uttara Badari, worshipping Lord Vedavyasa and Narayana.

Sumadhvavijaya of Sri Narayanapanditacarya, Sampradaya- paddhati of Sri Hrsikesatirtha and other such works give fairly exhaustive information regarding his life, works, disciples and teachings of Acarya Madhva.

Sri Padmanabhatirtha, one of his direct disciples, was one of the outstanding scholars of his time. Sri Naraharitirtha, another direct disciple, even as an ascetic ruled the kingdom of Orissa for over 12 years. Jayasimha the king of Kasaragod was one of his staunch followers. Sri Jayatirtha (1365-1388), the celebrated tikakara of his works, Sri Vyasatirtha of the Vyasatraya-fame, Sri Vadirajatirtha of (Yuktimallika), Sri Raghavendratirtha (parimala) are some of the prominent exponents of his philosophy.

As evident from his works, the biographies and other sources of information available on him, sri Madhva was a multi-faceted, unique personality. He was a scholar, a philosopher, a poet, a vedic seer, a teacher, a preacher, an orator, a prolific writer, a researcher, a debator, a mystic, a saint, a linguist, an ascetic, a muscian, an archealogist, a logician, a geologist all rolled in one. He excelled in each of these fields. He was also an able administrator, super organiser and social reformer of the highest order. He was the perfect example of an all-rounder in the truest sense of the term. His physique was so perfect that experts in Samudrikasastra could notice all the thirty two characteristics of an ideal personality in it. A huge rock weighing over 50 tonnes lifted by him and placed across the river Bhadra stands as an evidence of his unparalleled physical might. The honourific अभिनववेदव्यास describes him most appropriately. 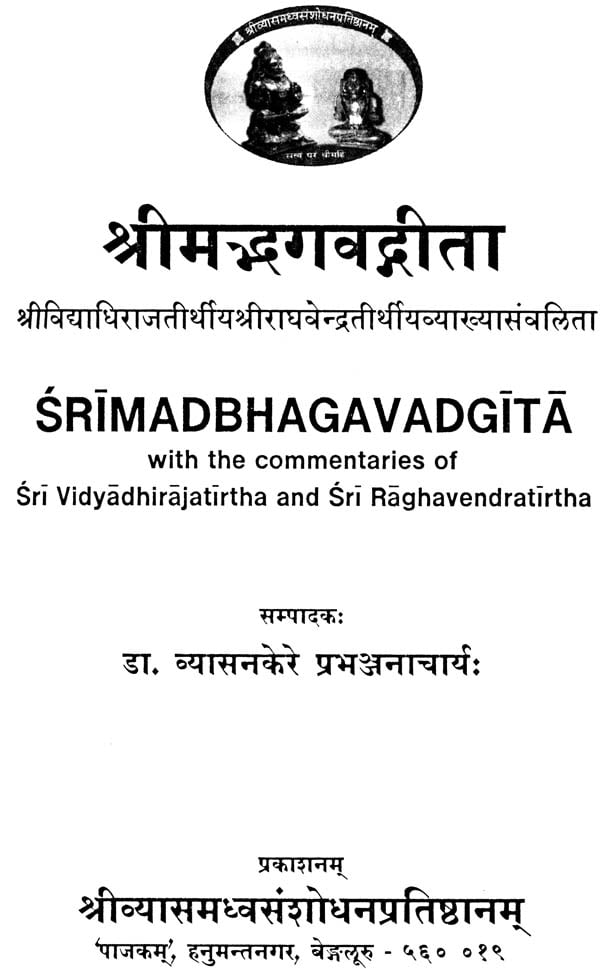 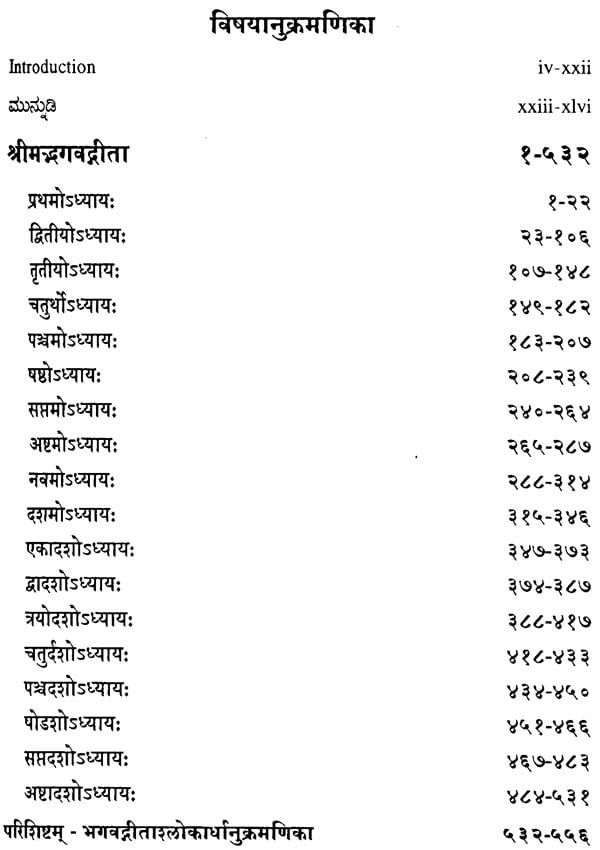 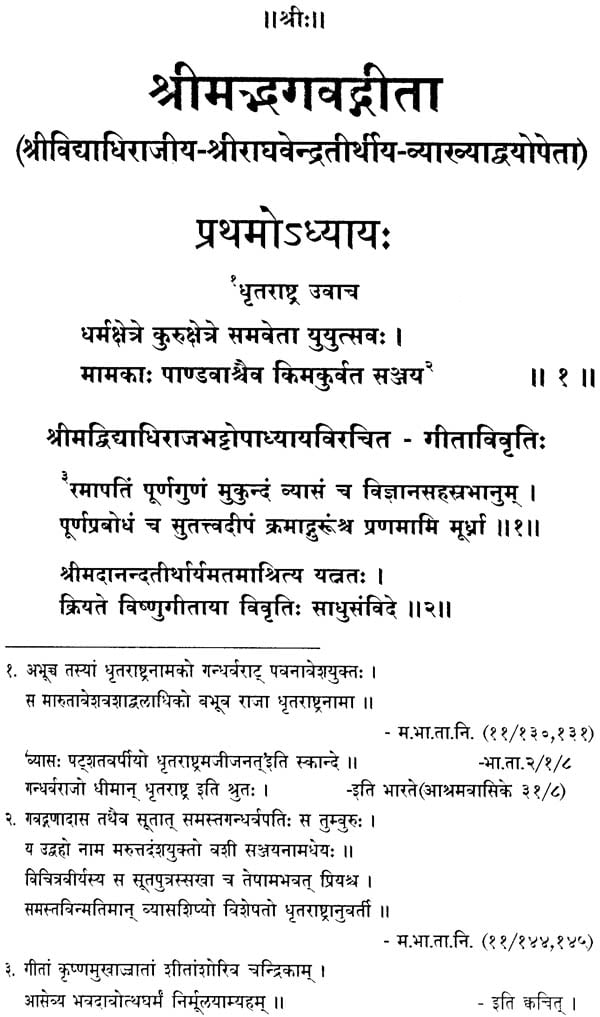 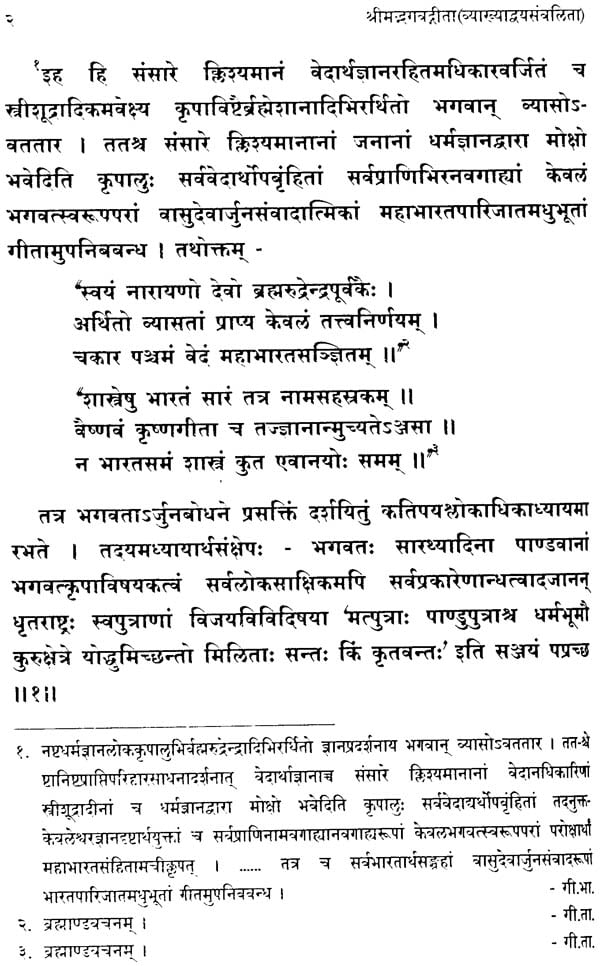 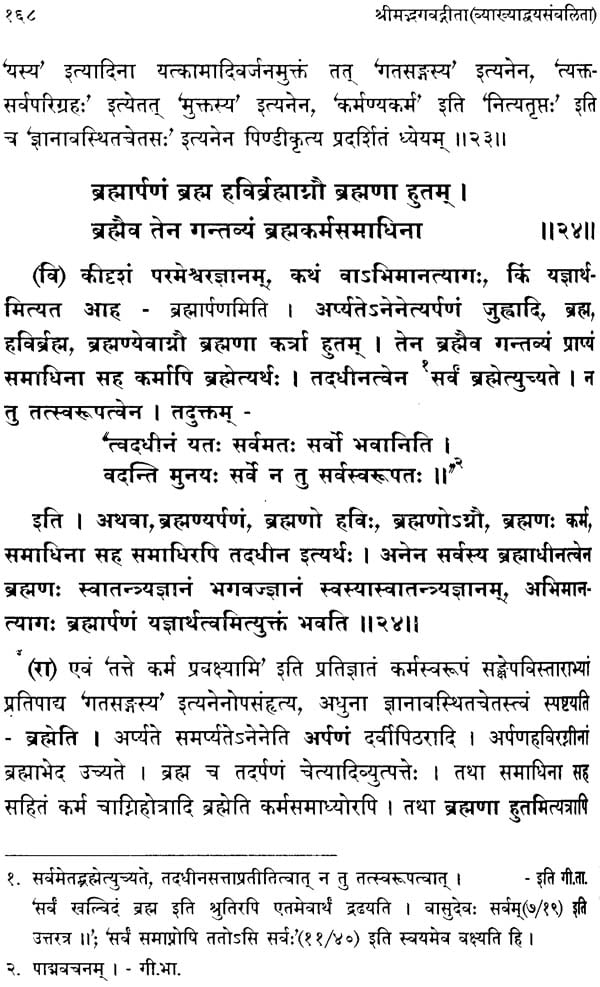 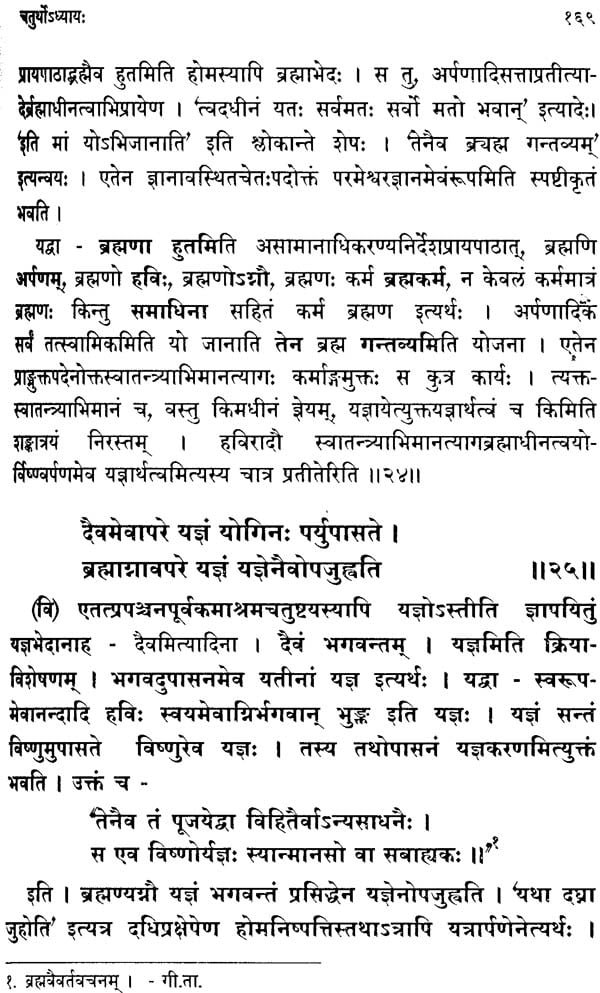 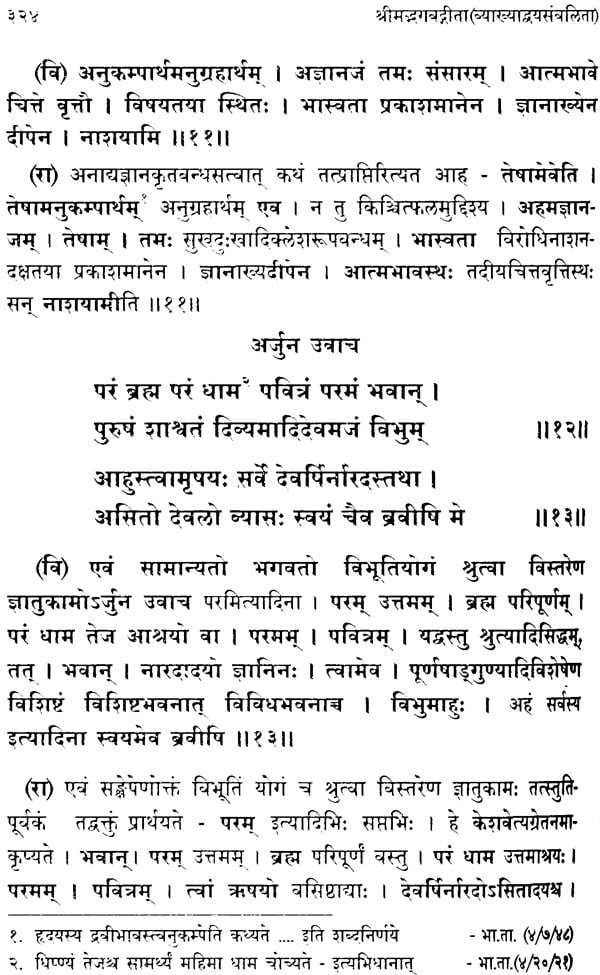 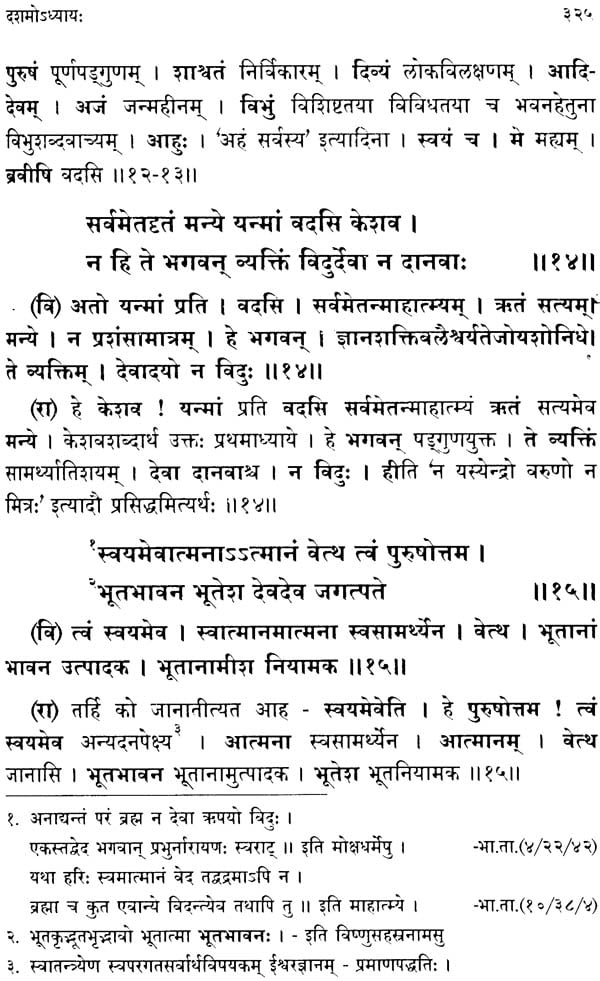 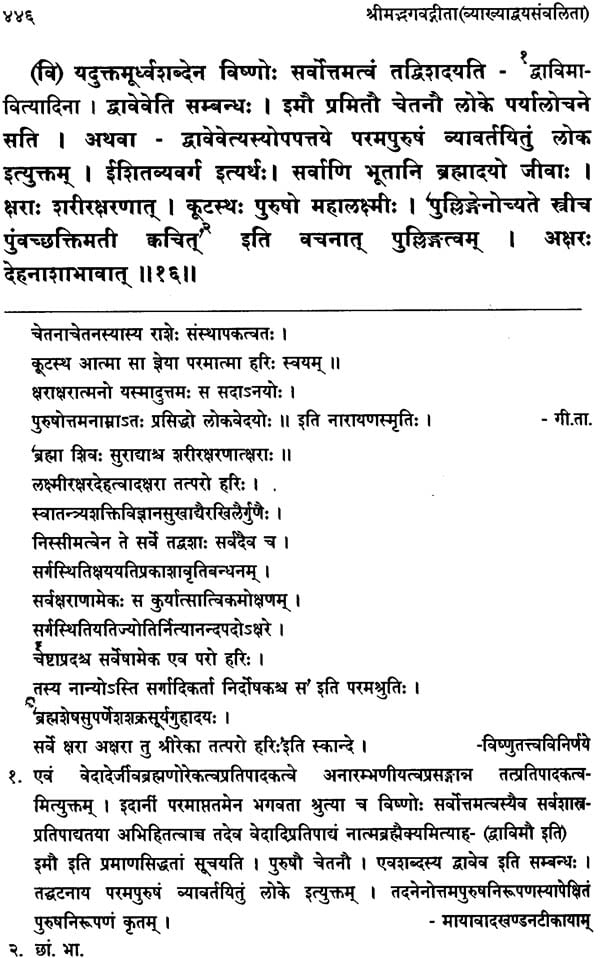 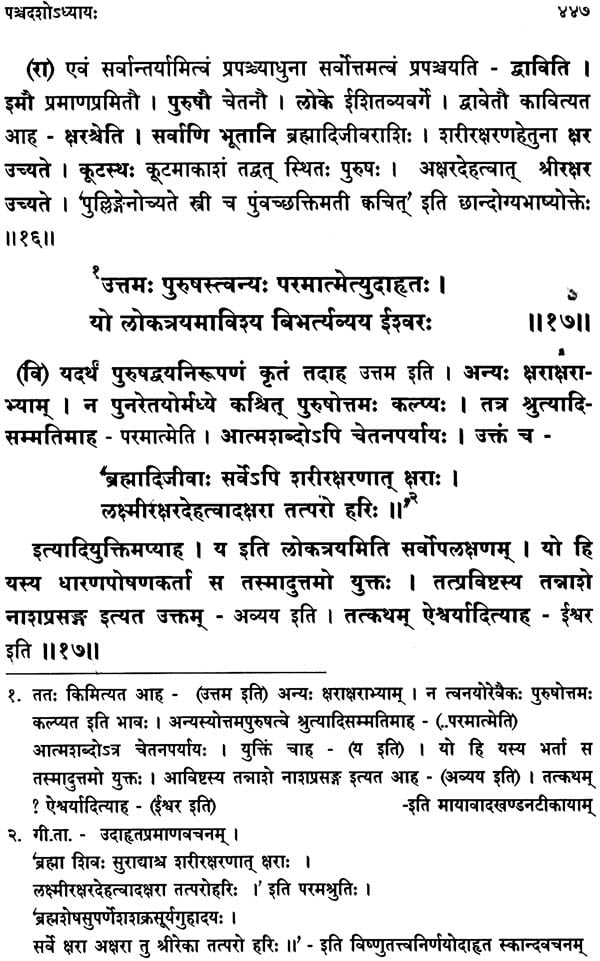 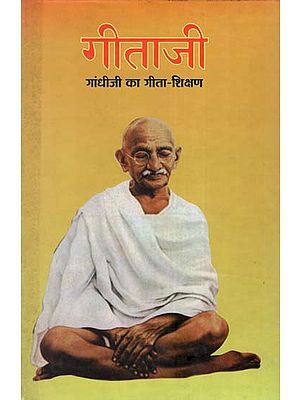 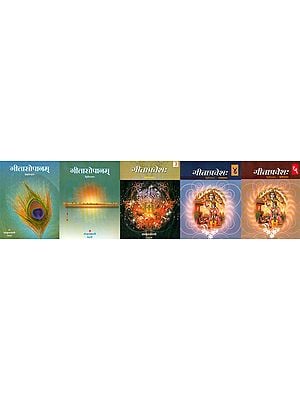 गीतासोपानम्: Gita Pravesh - Each and Every World of The Gita Analyzed for Teaching of Sanskrit (Set of 5 Volumes) (Sanskrit Only)
Publisher Samskrita Bharati
$105
FREE Delivery
Best Seller 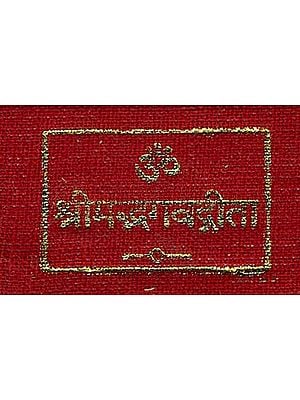 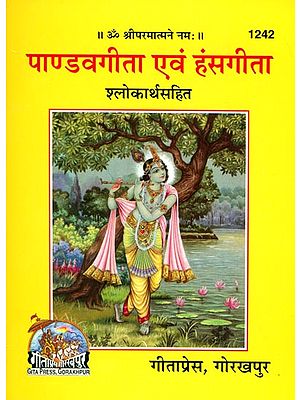 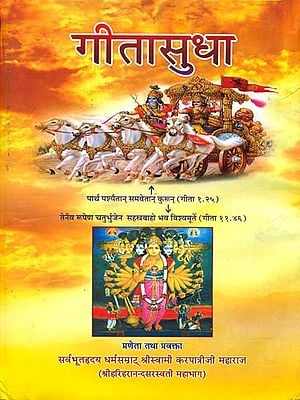 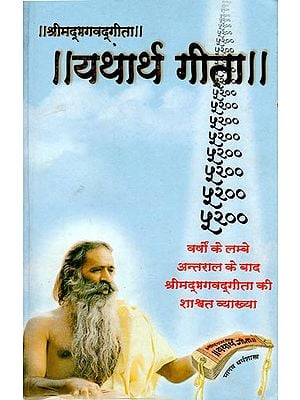 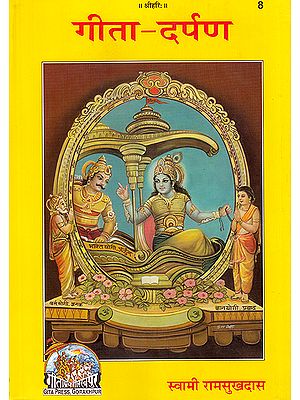 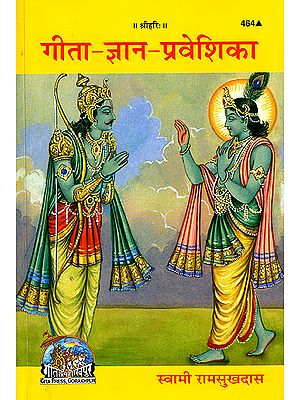 गीता ज्ञान प्रवेशिका: Entering the Knowledge of Gita (With Word Index of the Gita)
By Swami Ramsukhdas
$24
FREE Delivery 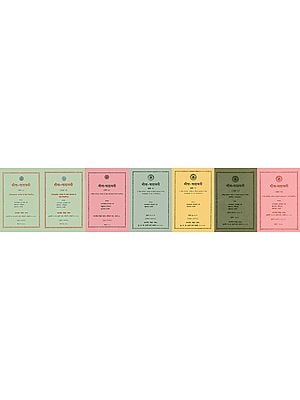 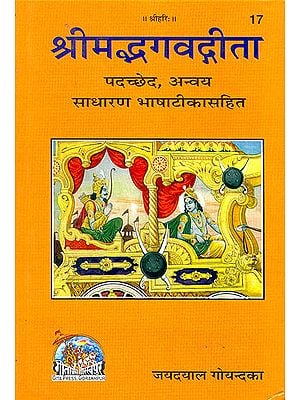 श्रीमद्भगवद्गीता: Srimad Bhagawad Gita (With Meaning of Each and Every Word in Hindi)
By Jaya Dayal Goyandka
$21
FREE Delivery
Best Seller 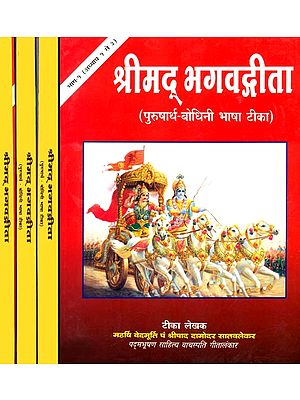