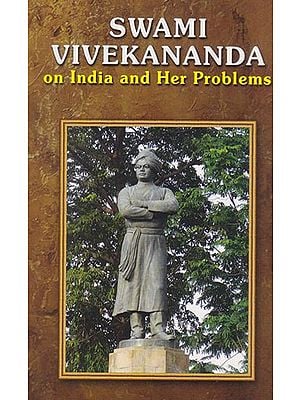 Swami Vivekananda onIndia and Her Problems

I have a message for the world, which I will deliver without fear and care for the future.

'I have a message for the world, which I will deliver without fear and care for the future. To the reformers I will point out that I am a greater reformer than any one of them. They want to reform only little bits. I want root-and-branch reform.'

It is an irony of fate that posterity defies the Cross on which contemporaries feel no scruple to nail a prophet. A prophet's message is always based on a clear, deep and farreaching vision of things, which are much beyond the ken of his contemporaries. This is why humanity is always late in accepting him.

Swami Vivekananda, the illustrious apostle of Sri Ramakrishna, was endowed with a prophet's vision. He has delivered unto the world his message, and it behoves us that we become wiser by history and lose no time in making an earnest effort to understand, appreciate and carry out his message. 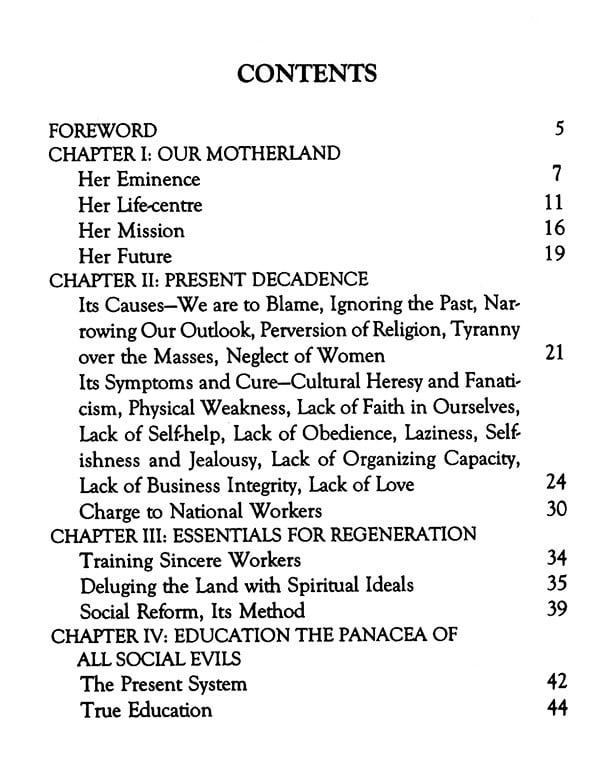 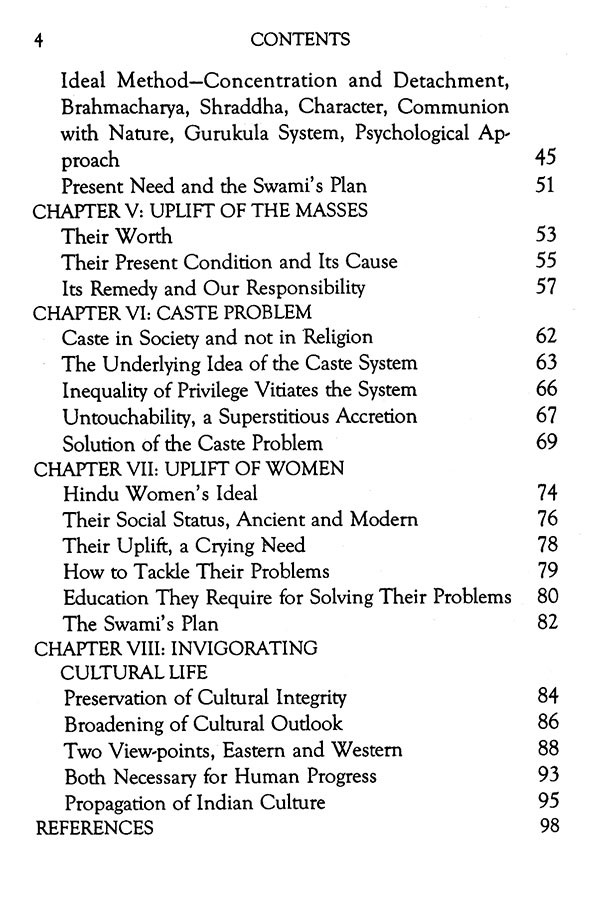 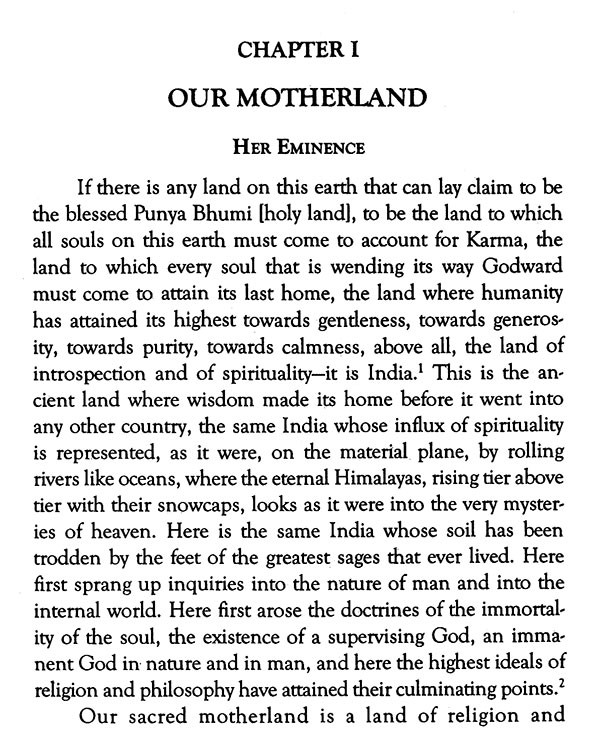 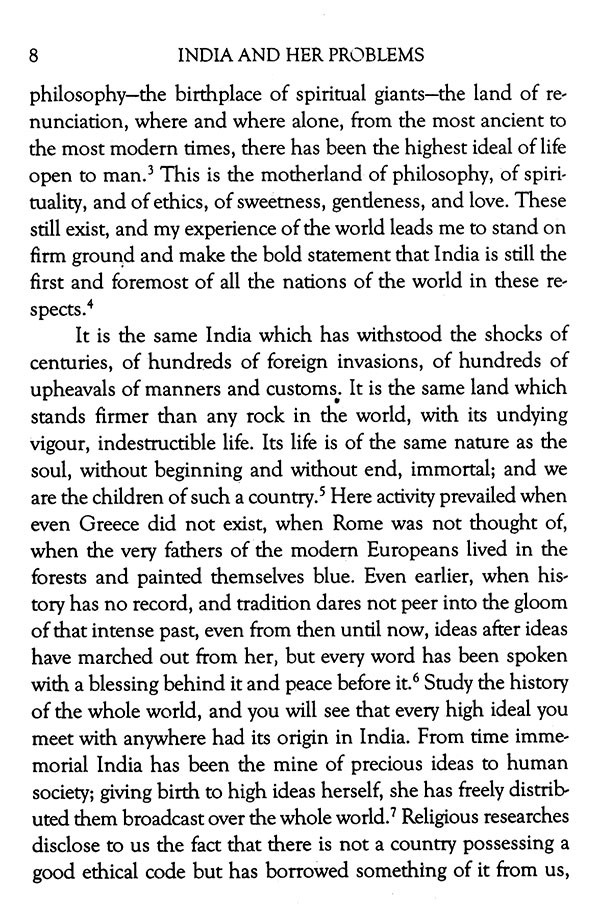 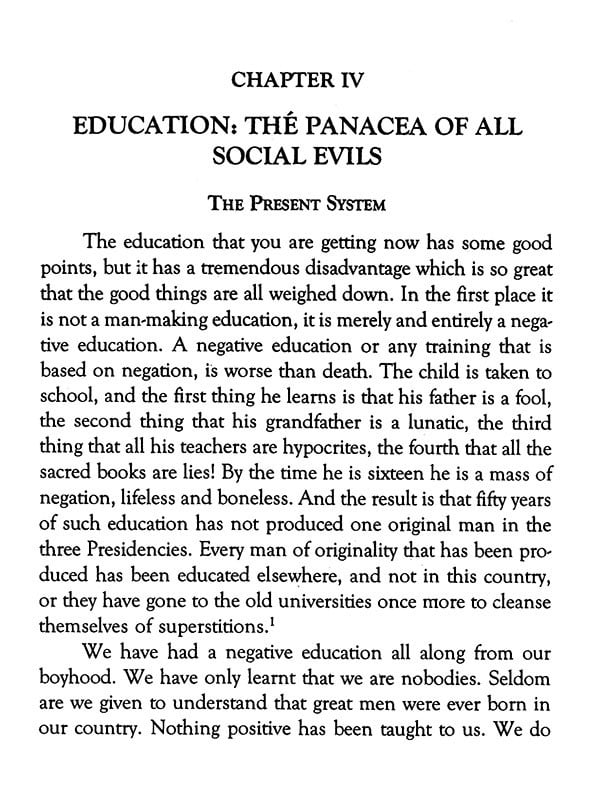 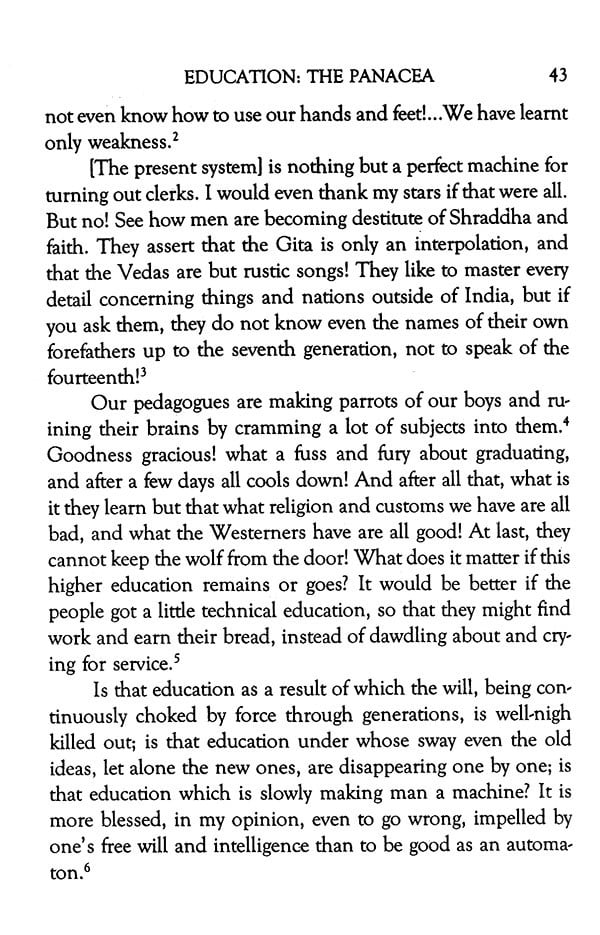 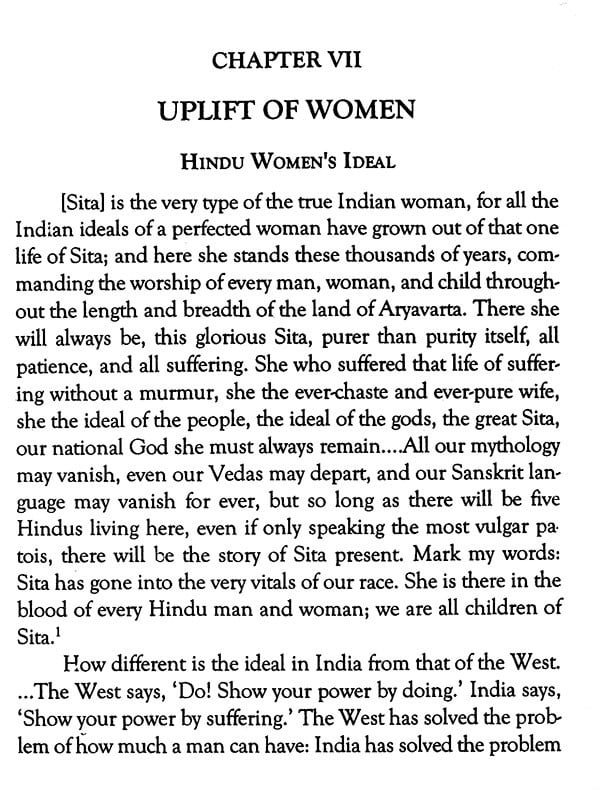 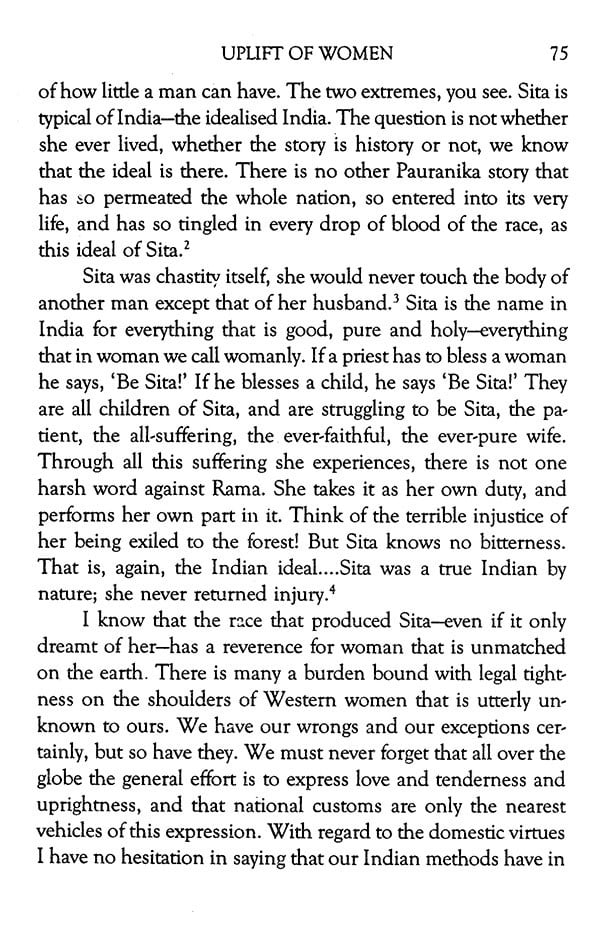