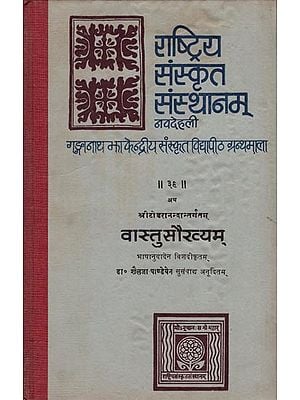 23 years in business
Foreword
The V dstusaukhyam ascribed to Raja Todara Malla (16th C. A. D.), one of the nine 'gems' of the Court of the great Moghal Emperor Akbar, is a rare work dealing with the canons and principles of Hindu architecture. It is supposed to be a part of the voluminous Dharmadhadtra-work Todardnanda ('the joy of Todara') which probably some portage' of Todara composed and passed on under the name of his Patron in lieu of favors received from him. It is out of question that Todara himself was the author of his work since he is not known to possess any great knowledge of Sanskrit. On the contrary, it is he who is credited to have introduced in the Moghal Court the tradition of keeping revenue records in the Persian language.

The various sections appearing in the Todarananda are termed as Saukhyam. The true extent of Todarananda, however, has not yet been fixed with certainty. Different Manuscripts of Todardnanda Contain different number of Saukhyams and, peculiarly enough, the Vashisaukhyam usually does not form a part of the manuscripts of Todardnanda but is mostly found separately as an independent dent work. It has to be investigated whether this was mf this originally a part of that great work or not.

The text Do V dstusaukhyam has not come down to us in a faultless form. It contains a number of lacunas and corrupt readings. Even a careful collation of all the available manuscripts does not help restore the text properly. Dr. Shailja Pandey, however, has not spared any pains to reconstruct the text in as pure a form as possible by first collecting all the available manuscripts of the work and then by consulting all available subject-experts on this theme.

The Sanskrit of V d stusaukhyam can best be described as 'Brahmanical hit id Sanskrit.' It is the product of an age in which the knowledge of Sanskrit was no more so common (due to higher importance attached to Persian as Birwa kit) but it was still fashionable to compose scientific and gastric works in it.

Dr. Shailja Pandey has however made up for the uncertainties, irregularities and ambiguities of the Sanskrit text by providing an excellent Hindi translation to the work for which she deserves congratulations.

V stusaukhyam mostly and mainly deals with the secular or profane architecture though it does take into consideration the religious architecture as well.

A work on Indian architecture contains in itself not only the elements of the science of architecture but also elements or religious and folk beliefs as well as elements of astrology, It is hoped that the publication of this work would help scholars understand the principles which guided the people of ancient India in matters of architecture and town planning. 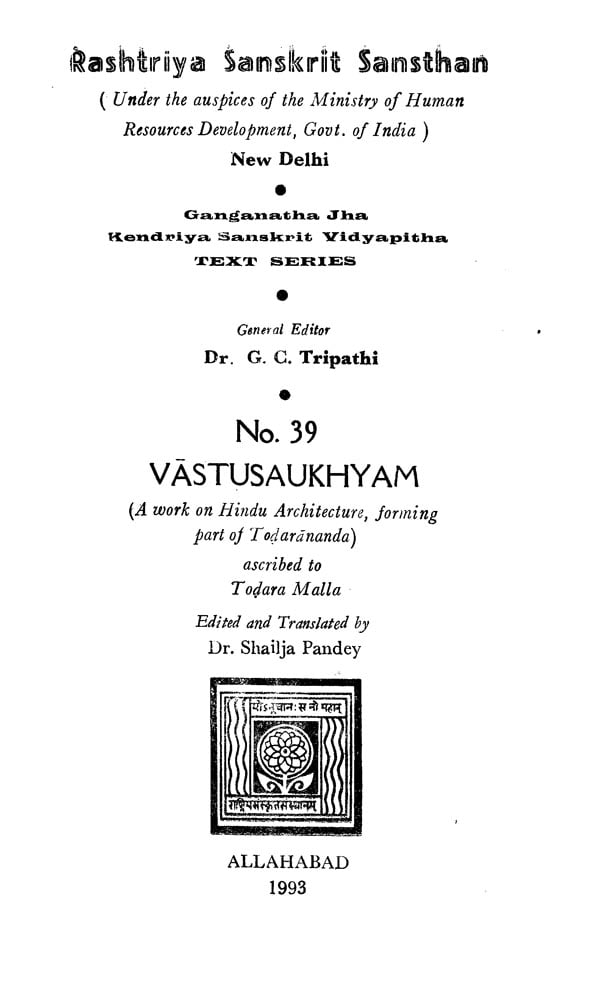 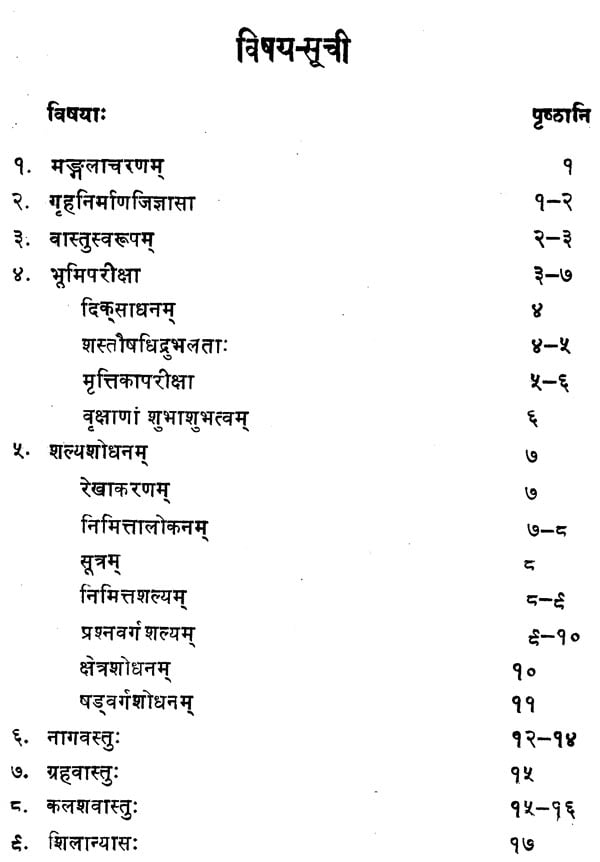 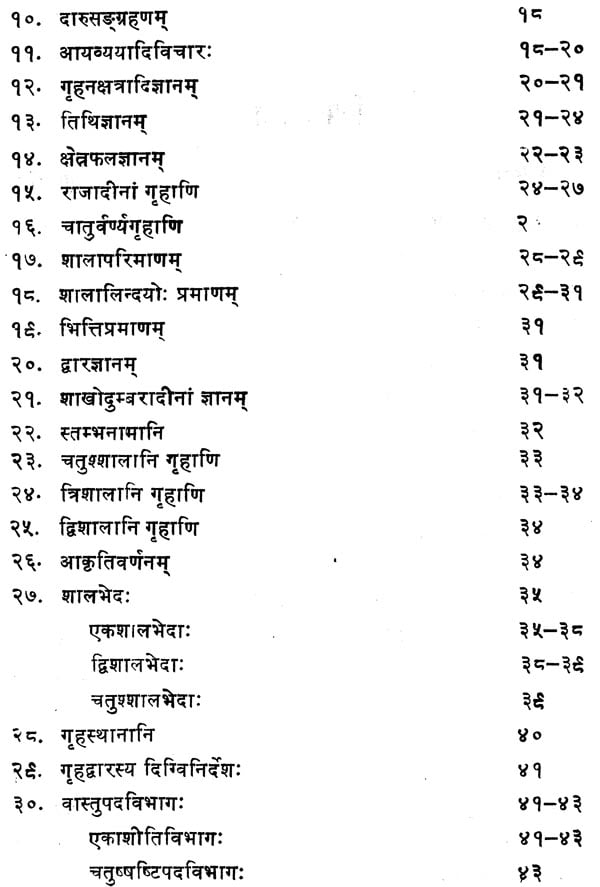 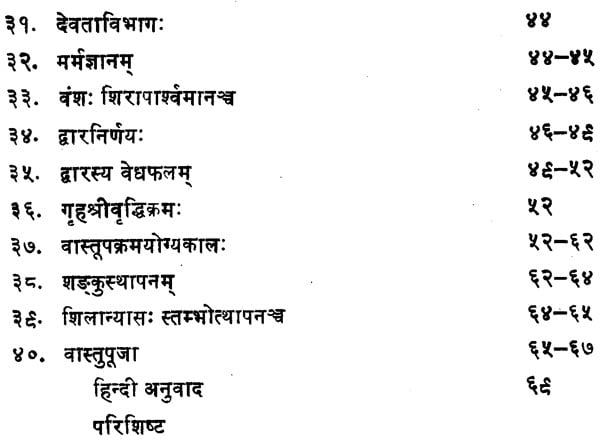 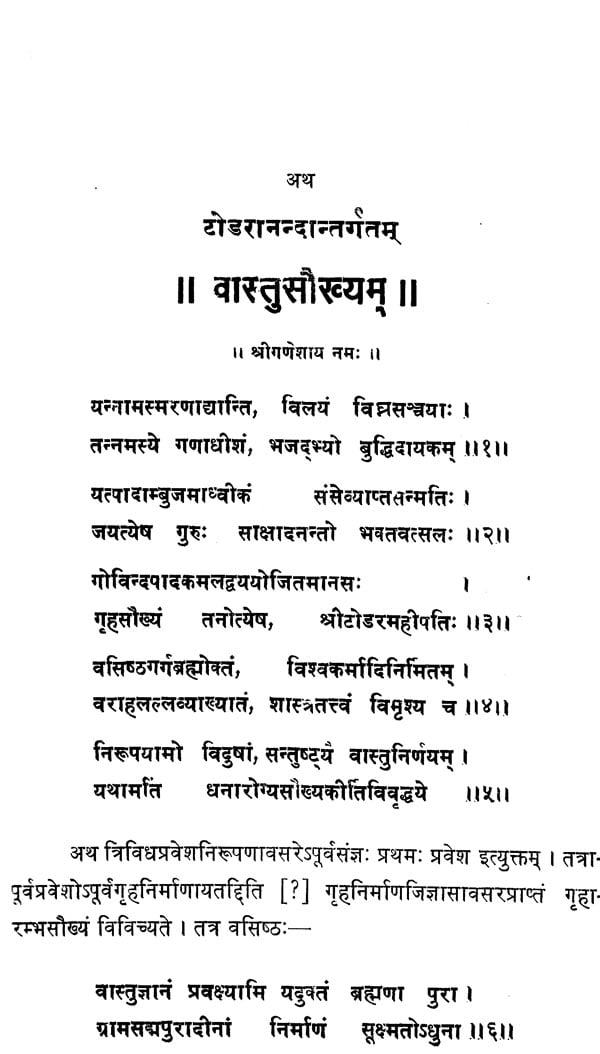 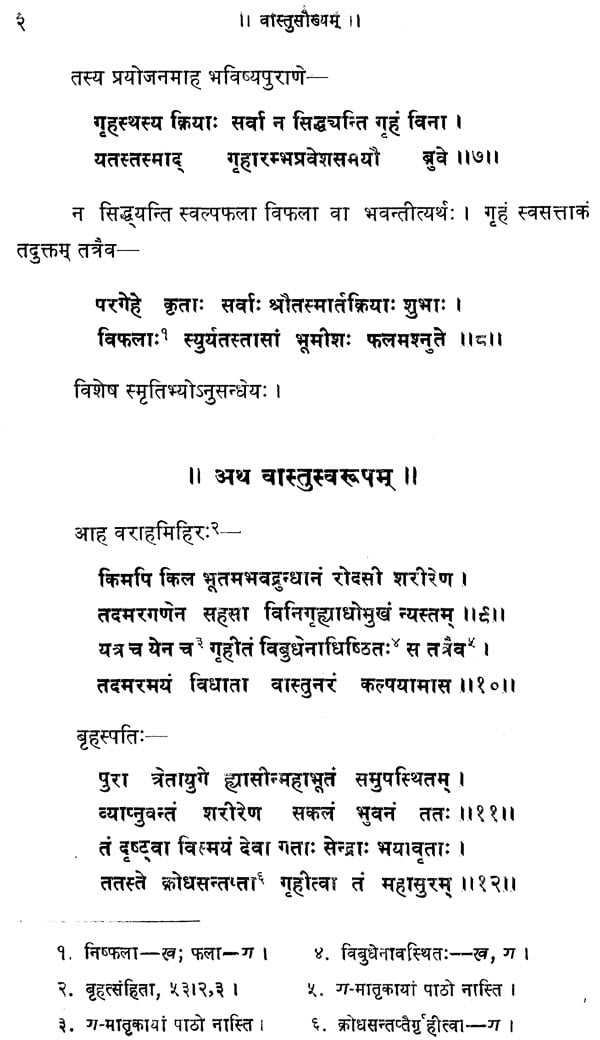 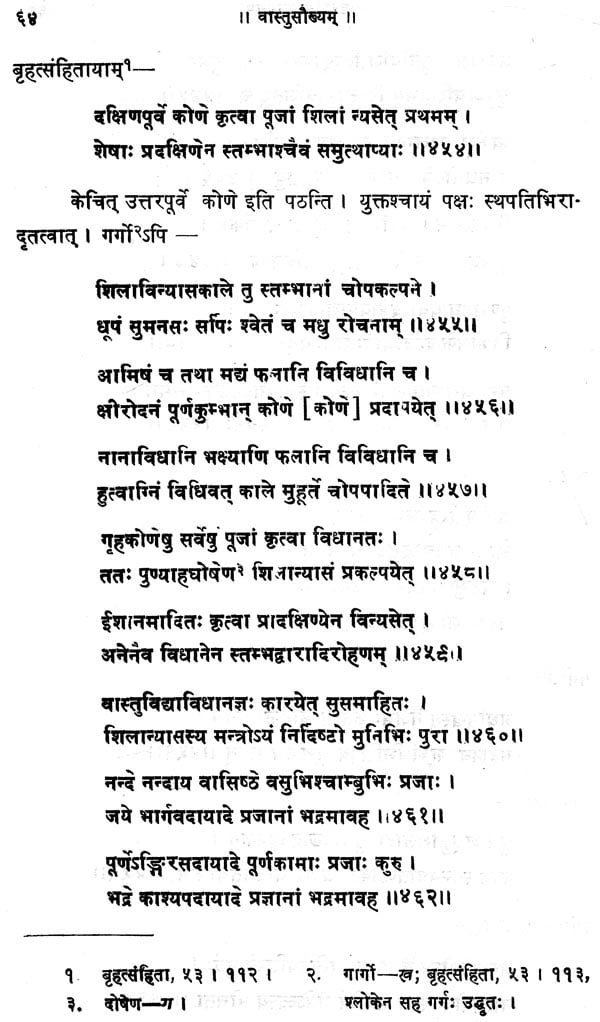 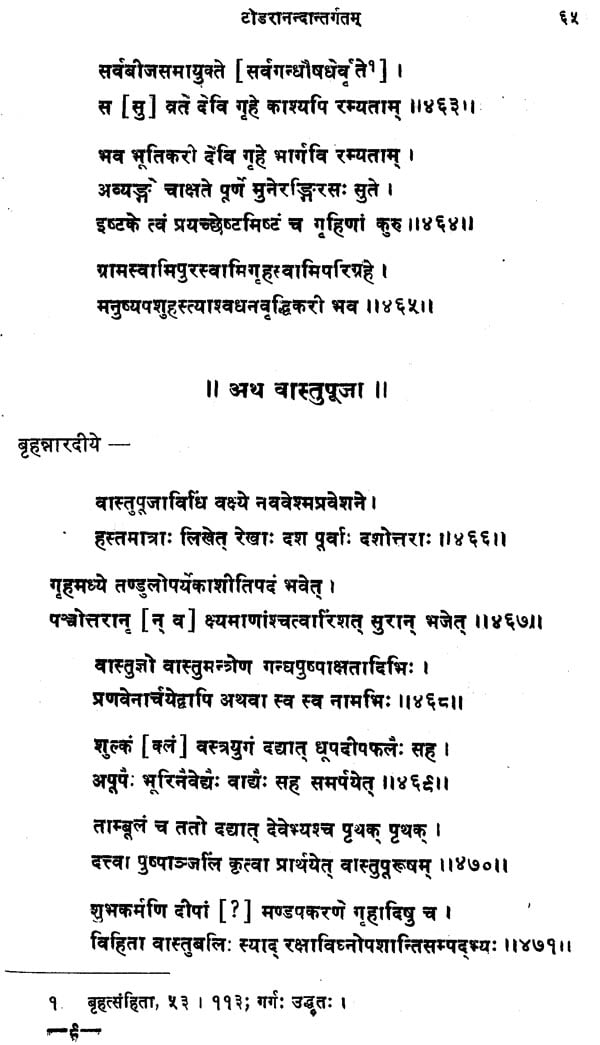 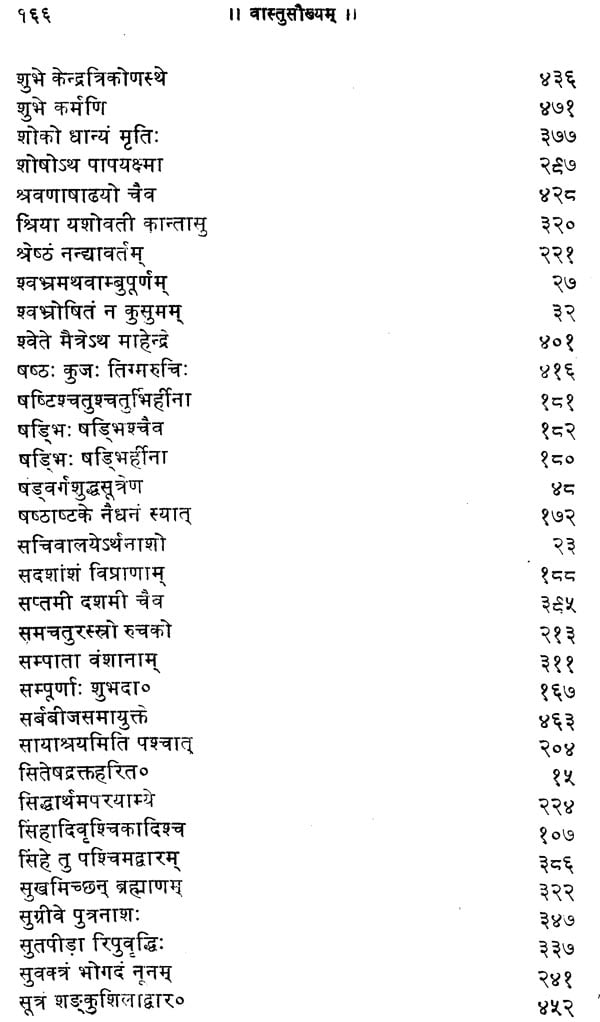 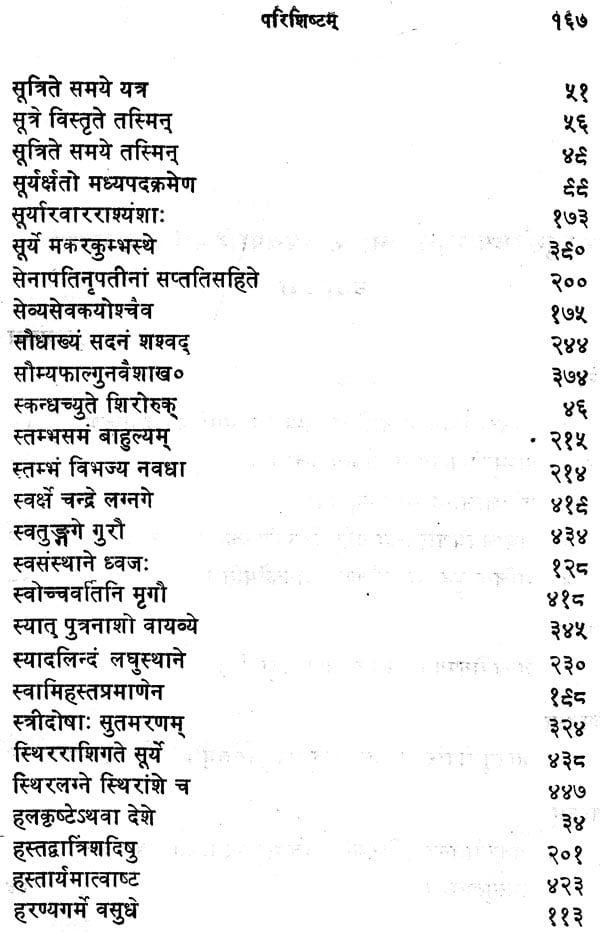 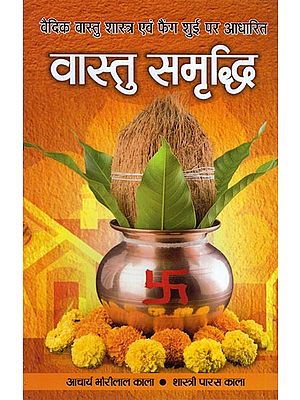 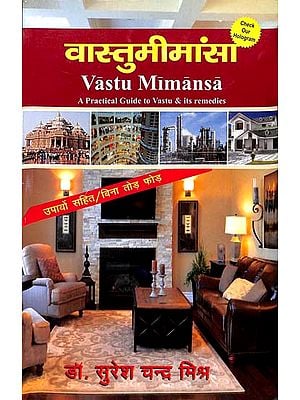 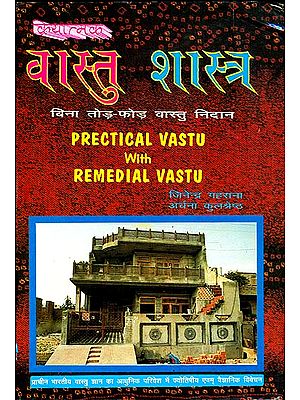 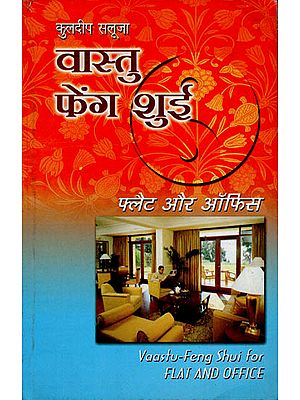 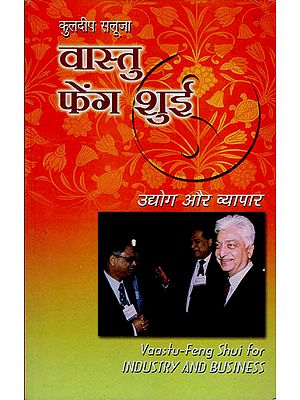 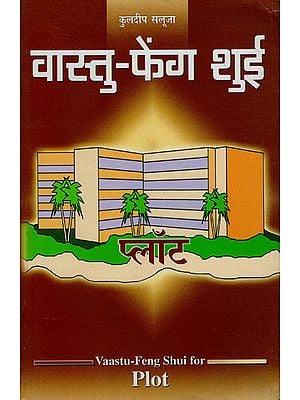 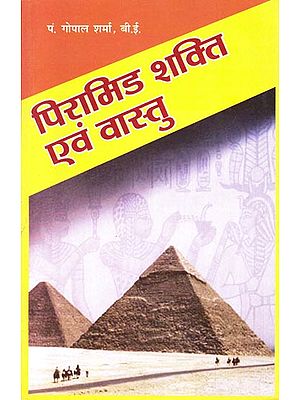 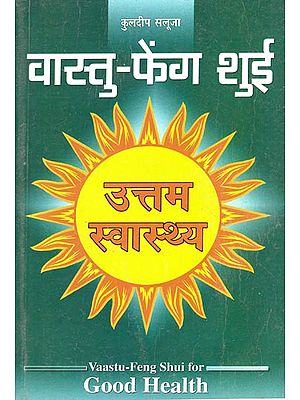 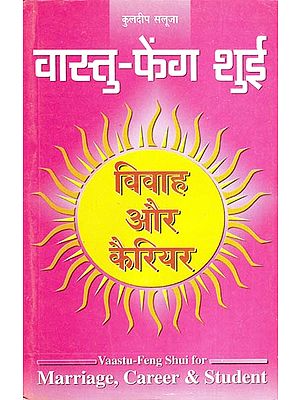 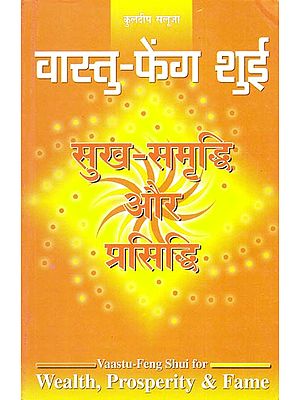 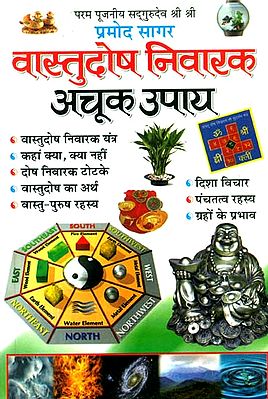 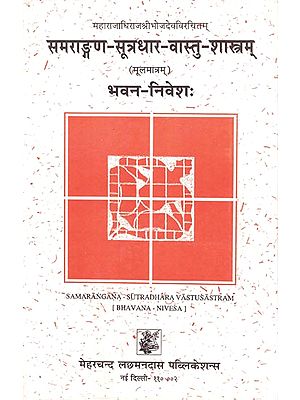 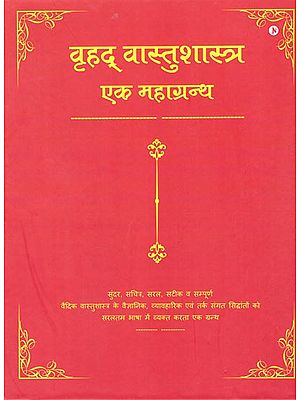 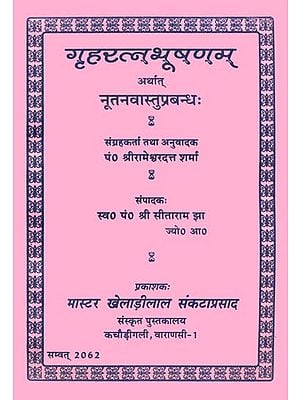