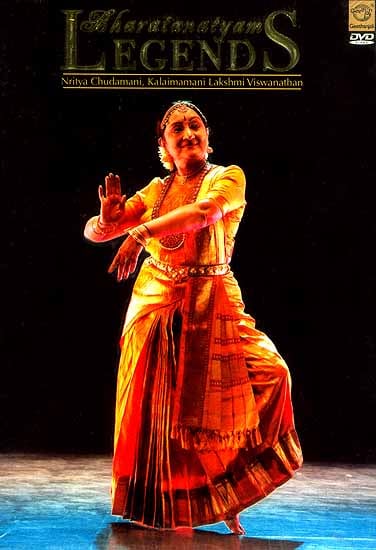 $30.00
Notify me when this item is available
Save to Wishlist Send as E-card Share by Email
From the CD

Lakshmi Viswanathan is one of the foremost exponents of Bharatanatyam. She has been described as a poetic dancer of exceptional talent and extra ordinary imagination. Watching her is like watching an artist performing at her pinnacle, unraveling the intricate tapestries of a complex yet beautiful art form. The internationally renowned choreographer Mark Morris has described her as a consummate artist, an articulate scholar and an honest & creative proponent of Abhinaya – a beautiful, graceful & sublime artist. Lakshmi’s endeavors have seen her travel the length and breadth of the globe spanning 20 countries in all, where she has taken center stage at prestigious event like the Jacobs Pillow festival in USA. She has choreographed several group shows, of which “Banyan Tree” (Vata-Vriksha) is the most acclaimed. She has received the state award, “Kalaimamani:, and the Central Sangeet Natak Academic award, among numerous others.