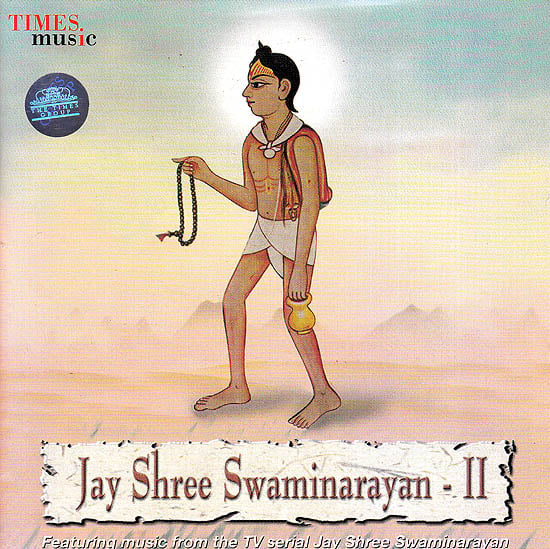 On the auspicious day of 2nd April 1781 Lord Swaminarayan incarnated in Chhapaiya village near Ayodhya in the house of Dharmadev and Bhaktidevi. At the age of 11 after the demise of his parents he left home in the pursuit of enlightenment. He wandered to the Himalayas in the north of Nepal and its adjoining areas. He then went to Jagannathpuri from where he proceeded to Calcutta and then to Rameshwaram in Southern India. After seven years of pilgrimage on foot he arrives in Gujarat where he stayed at Ramanand Swami’s Ashram in Laj Village near Mangral Part. From there he started preaching his philosophy of enlightenment and salvation.

Sahajanand Swami (As Bhagwan Swaminarayan was known during his incarnations) was equally worried about societal ills. He fought for equal rights for the backward and downtrodden people. He started the tradition of an open house religion where Hindus Muslims, Parsis and Christians would sit together. Sahajanand Swami never favored religious conversions instead he advised everyone to follow his religion with full faith also conferring equal rights to the women. He said that a woman has an equal right to education life and salvation. At that time most people were in the grip of different addictions. He severely harped on them and his drive against addiction saw unflinching success.

In the lifespan of barely 49 years, Sahajanand Swami imbibed the values of truth non-violence and grace in several people. Notorious dacoits and criminals submitted before him and he adorned their hands with beads in place of their weapons. His weapons was love. His message was peace and brotherhood.

A huge saffron clad army of his followers would spread his message to every nook and corner with their exemplary behavior. In a comparatively short span of only 28 years Sahajanand Swami also known as Bhagwan Swaminarayan changed the face of the society. At least five lakh families worshipped him like God.

Highly impressed by Sahajanand Swami and his religious as well as social activities the then British Governor donated land for a temple in Ahmedabad. Sahajanand Swami Personally took interest in this end the temple was built. A wooden carved seat was erected there for him. The Haveli with an assembly pandal and other such attractions are worth a look. The temple is now the famous Swaminarayan temple of Kalupur.

Today there are about ten thousand such temples in India and abroad. There are around 5000 hospitals schools, hostels, food-courts etc in his name. his devotees are spread all over Nepal U.K. Dubai, Muskat, Abu Dhabi, France, Sweden Thailand, Singapore, Australia, New Zealand, USA, Canada latin America etc. they are in large numbers and are engaged in various religious as well as social activities. Acharya Shri Tejendraprasadji Maharajshri who now sits on that sacred pedestal is the sixth descendent of Sahajanand Swami. He looks after all affairs of the seat here in India and abroad.

It has been our endeavor to depict the life and work of this great entity through a Hindi TV Serial which has been on air from 20th January 2002 on every Sunday on Sab TV with the blessings and permission of Acharya Shri Tejendraprasadji. The main motive behind the creation of this serial is not to seek publicity for any particular person or institution. The main purpose is to focus on Sahajanand Swami’s inspirational life and religious as well as social pursuits. This can perhaps become a stimulus for a better way of life in the present circumstances that we face today leading the path to a more fruitful way of existence.